Victoria on a plate

At a stunning new Fed Square venue, chef Alejandro Saravia is showcasing his love of produce from the regions. 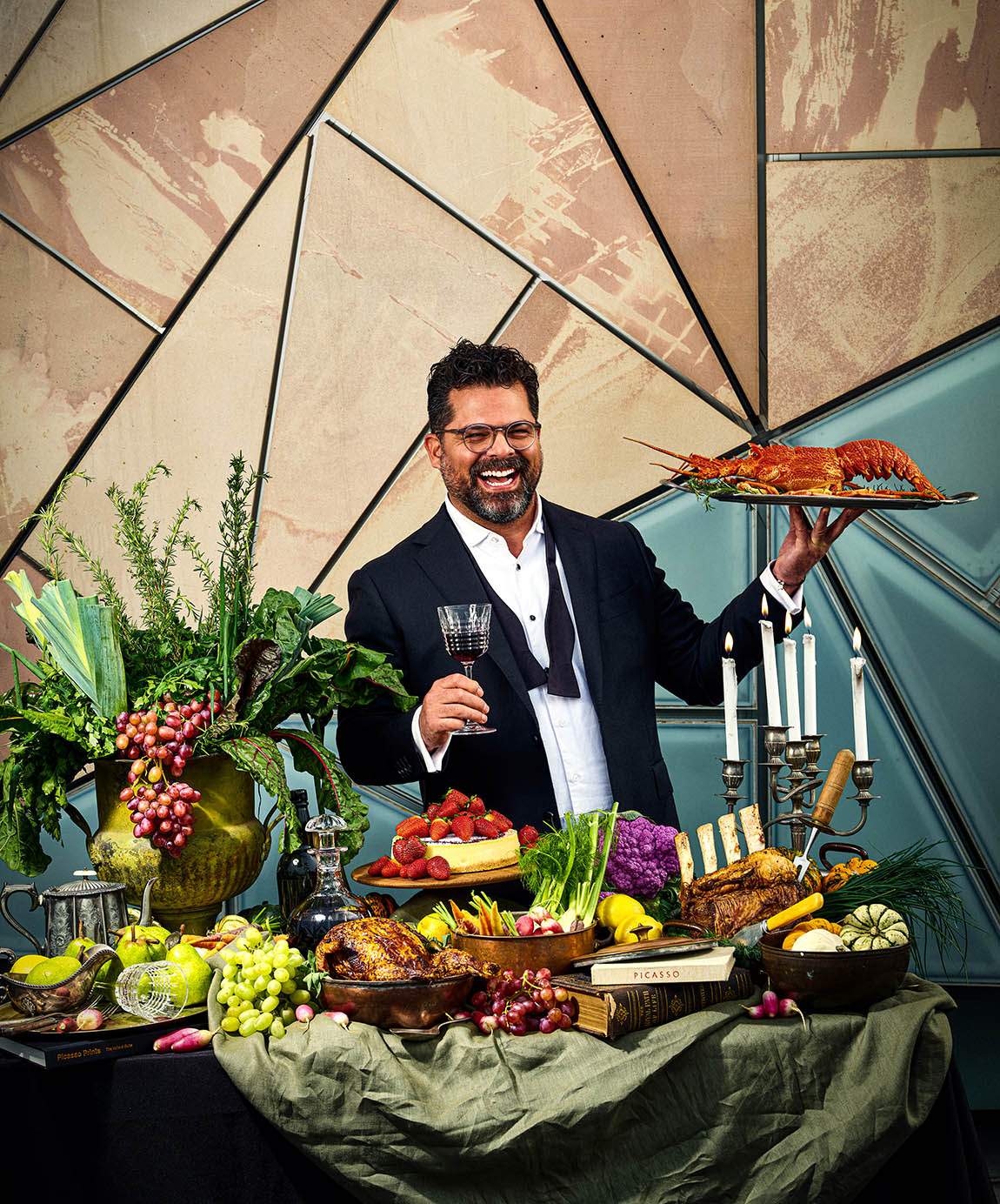 When he opened Farmer’s Daughters in 2021, Alejandro Saravia wanted to bring Gippsland, a region to which he’d felt instantly connected, to Melbourne diners. The immediate reaction was resoundingly positive, with guests invested in the story and provenance of the ingredients they were eating.

But it was another response that led directly to his new project. “I started to receive emails from farmers and producers in other regions presenting their products and their experience,” he explains. “That’s what made me think: now we have experience in how a true farm-to-table restaurant works, maybe it’s time to think about other regions and how we can support them as well.” 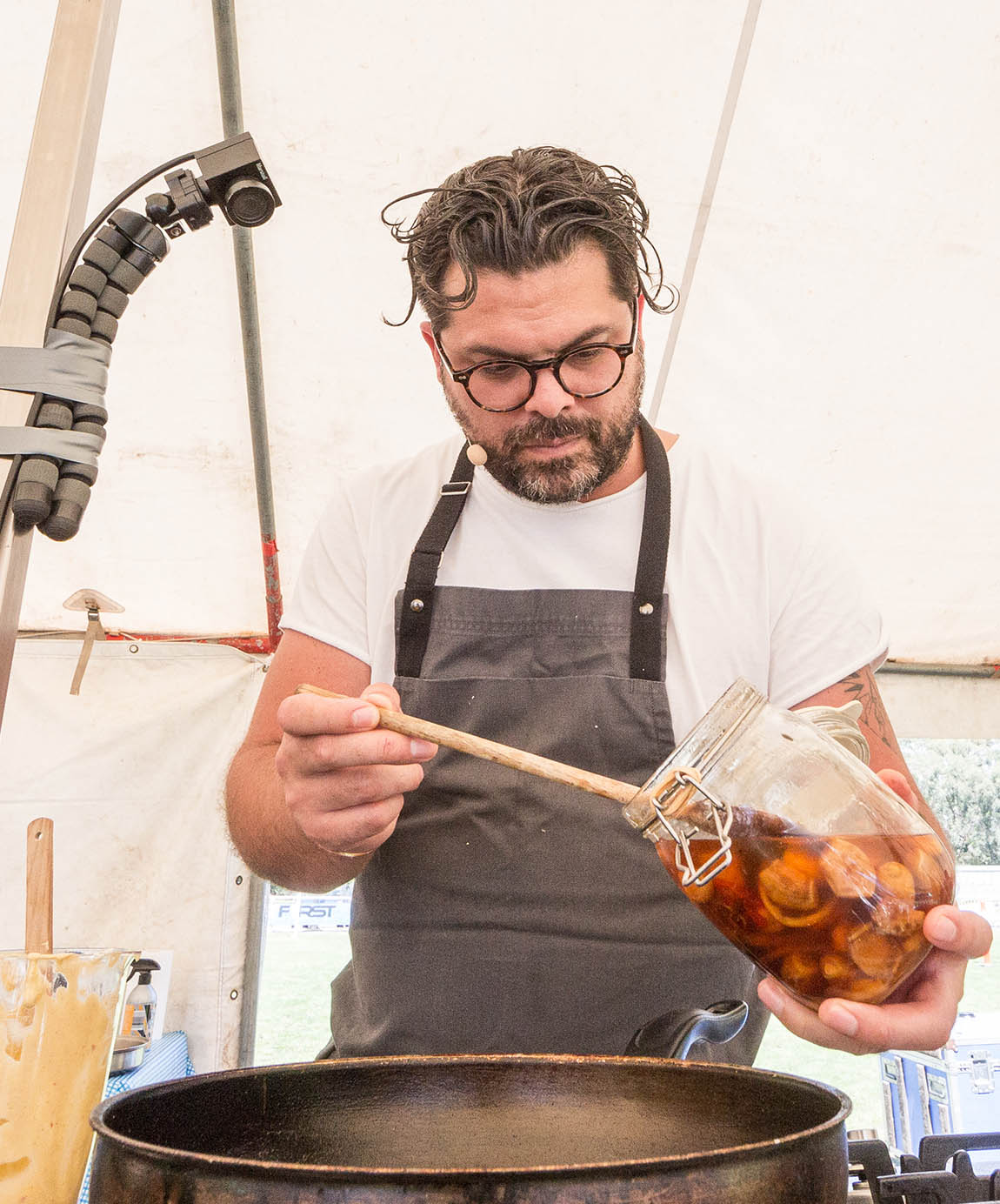 Now, barely a year later, Victoria by Farmer’s Daughters opened in Fed Square at the end of July. Far from being a mere restaurant, however, this is a true showcase of all Victoria offers. It’s a collaboration between Saravia and Fed Square, and part of a transformative project that brings outdoor dining to the riverside while celebrating Fed Square’s unique architecture.

The opening two months is featuring the best produce from the entire state. Following that, the focus will be on a specific region for a set amount of time.

“We’ll celebrate the main actors in the region, so we’ll be inviting chefs, winemakers, distillers, brewers and farmers,” says Saravia. “We’ll even invite restaurant operators to collaborate with us – they might have a special dinner or take over our bar.

We’ll give them a stage to showcase here in Melbourne what they do in the regions.”

In the months leading up to the opening, Saravia spent time crossing the state and seeking out producers. He utilised the farmers’ markets in each region as an entry point, getting to know who was doing what.

But it was farming’s new generation that surprised him. “These young farmers don’t just grow carrots,” he explains. “I’ve met a couple of people who were farming seagrass and another who was growing carob. There are also producers who are visiting Europe and coming back with expertise of making cheese, for example. Everything I’ve seen is boutique, is specialised, goes back to the traditional ways, doesn’t cut corners, and I think that is why Victoria is so special.” 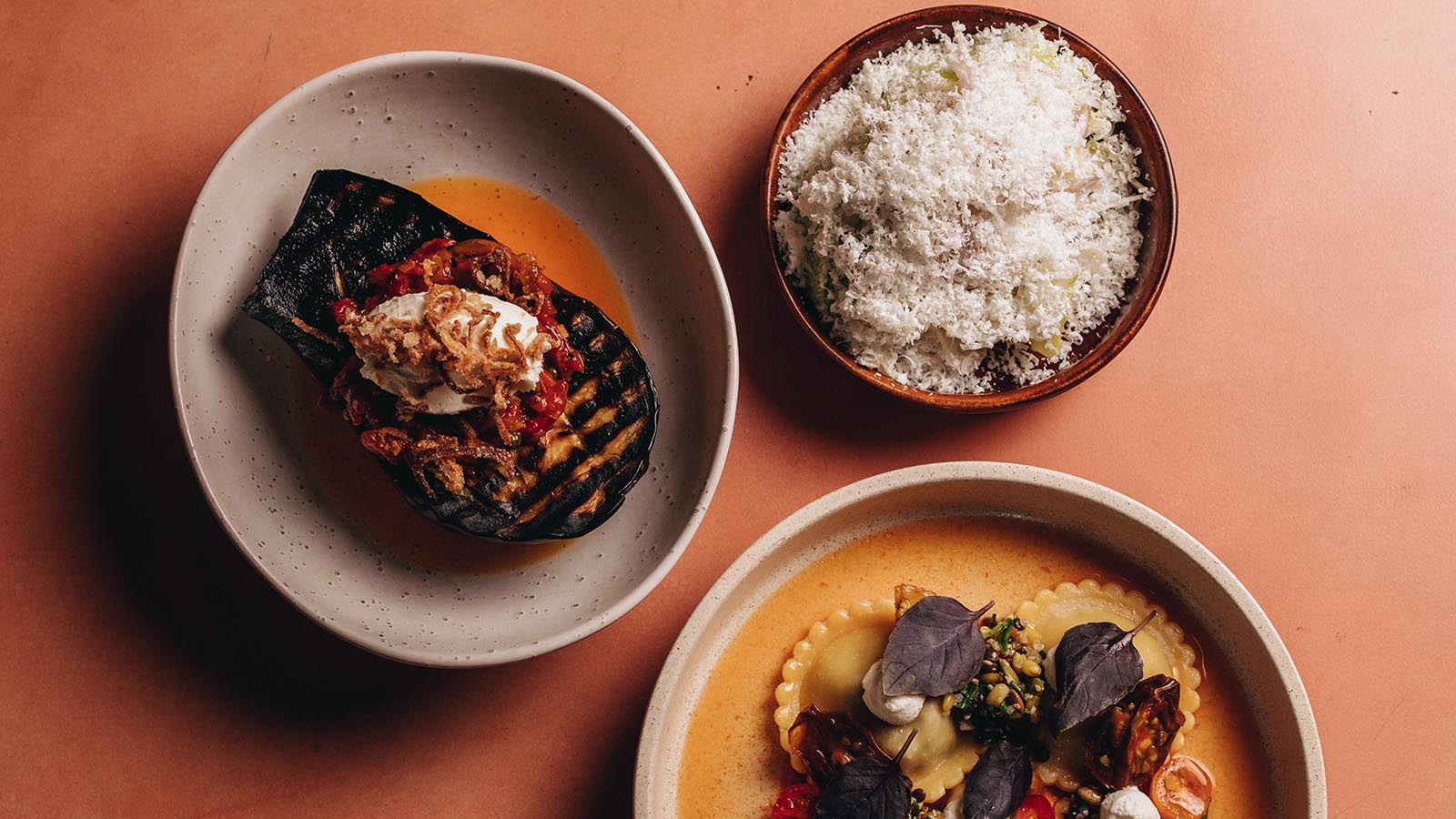 Chef Alejandro Saravia has been travelling across Victoria to discover the best produce. Here’s what he’s found.

Geelong and the Bellarine

IGNI sets the standard in Geelong, but I discovered an amazing spot called Funk by Botanical Brew. It’s a tiny cafe with a beautiful vegetable garden out the back. They make their own ciabatta, work a lot with fermentation and serve beautiful coffee.

Every time I pass through Warragul I go to Hogget Kitchen. Trevor Perkins and his team buy direct from producers – a lot of them he introduced to me and now I’m working with them. If you go further east, I recommend SARDINE Dining for a taste of the seafood from that area.

Ballarat is going to become a clear example of what happens when a new generation of producers challenges the status quo. I was super surprised by restaurants like Ragazzone. The food was beautiful and they source ingredients as locally as possible. Renard is a proper cocktail bar stocked with Ballarat spirits. I’m a bit of a groupie of winemaker Owen Latta. His father started Eastern Peake, just outside Ballarat. They’ve since opened a new open-plan shed cellar door where you can sit and try the wines.

In 2020, I cooked at a gala dinner in Apollo Bay and, at the time, found what I believe is the only working fishermen’s co-operative in Victoria. At Apollo Bay Fishermen’s Co-op, they have a very casual fish and chip shop at the pier where the fishermen unload their catch. Apollo Bay is also famous for rock lobster, and you can enjoy one from the source, very simply cooked and with the ocean outside.

On the weekend, Babylon Lounge and Garden Bar has cocktails and music, starting in the afternoon and going late into the night. Choose the garden or the lounge and enjoy a Melbourne-style bar in Central Victoria.

Around Beechworth, there are some great wineries, like Pennyweight and Castagna. In town is the excellent Provenance, where Michael Ryan uses regional produce to create his menu with Japanese influences. 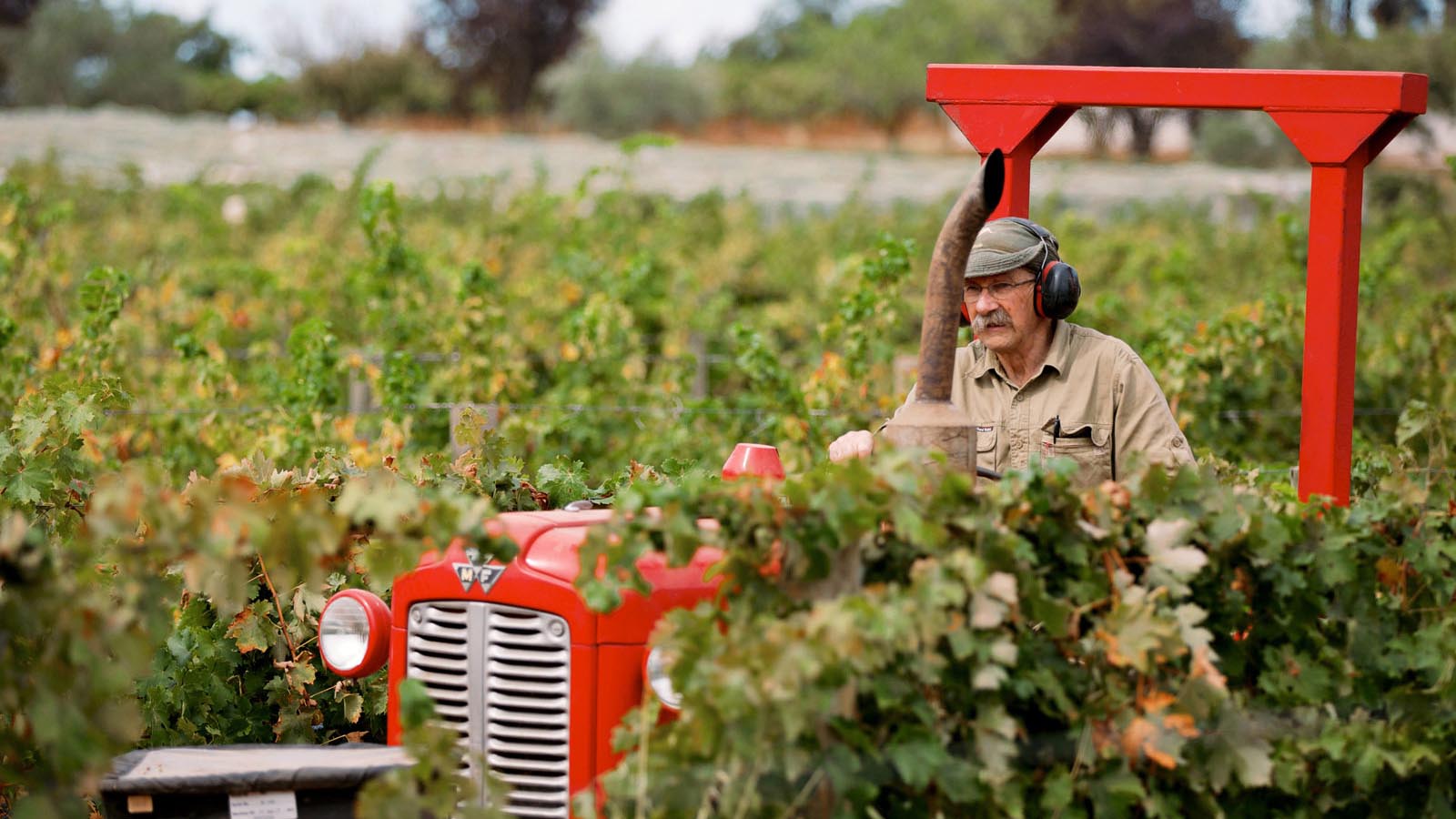