As the winter chill sets in, it's time to move indoors and enjoy the best of Melbourne's thriving theatre scene. Experience '90s nostalgia, political intrigue or wizardry in the city's famed East End Theatre District, or dream of fairy godmothers as you're dazzled by the cast of Cinderella.

Check out six of the best theatre performances to see in Melbourne this winter.

1. Harry Potter and the Cursed Child 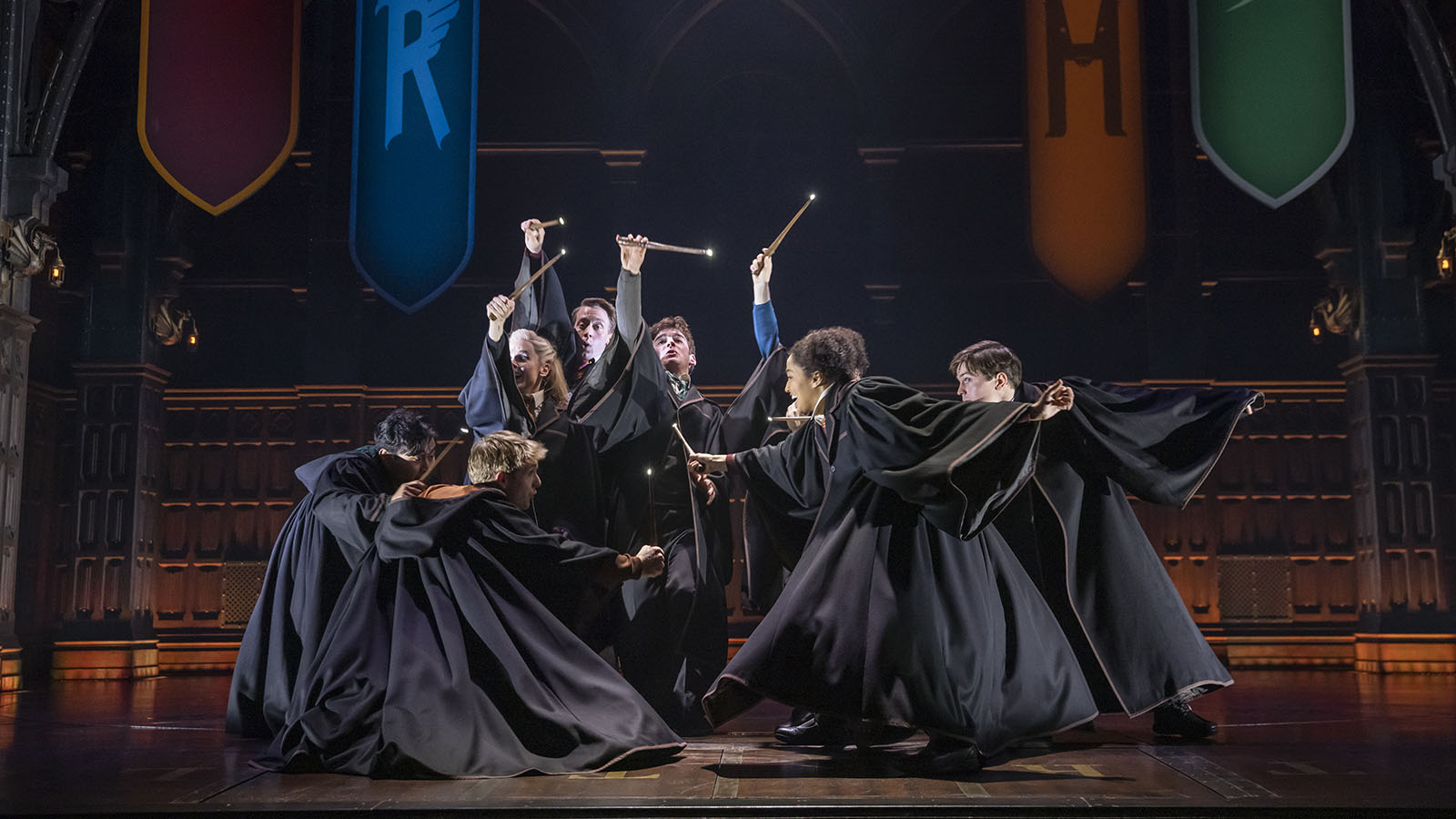 Step into Hogwarts for an evening matinee with Harry, Ron and Hermione and watch the brand-new production of Harry Potter and the Cursed Child. Embark on a spellbinding adventure and see for yourself why the production is the winner of six Tony awards and nine British Olivier awards.

A new generation of wizards and all your favourites will take the stage at Melbourne's Princess Theatre from 4 May 2022. 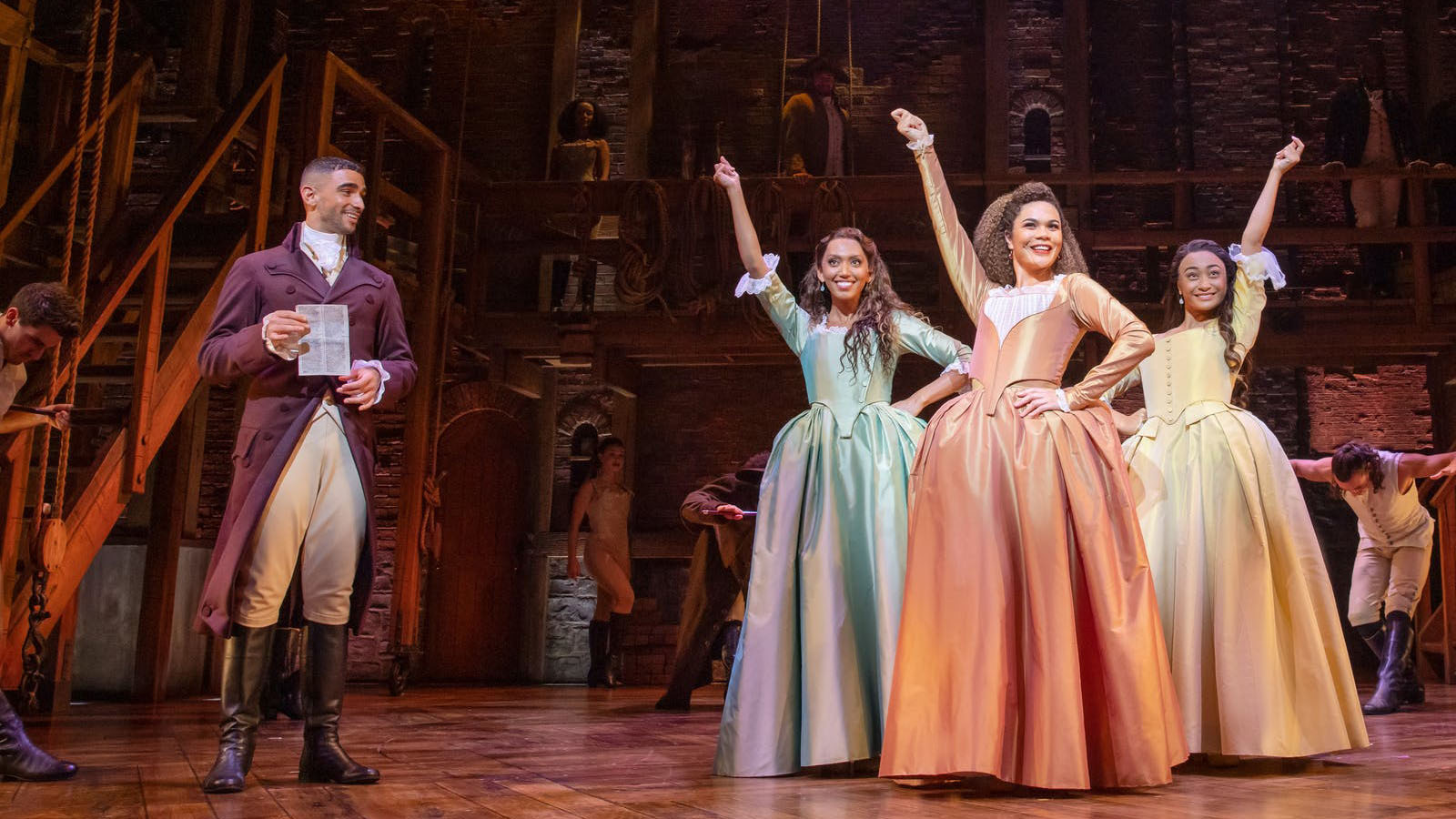 Embark on a pilgrimage to 18th century America in a theatrical retelling of America's founding father, Alexander Hamilton. Based on Ron Chernow's acclaimed biography, the Tony®, Grammy®, Olivier and Pulitzer Prize-winning musical features a score of hip hop, jazz and R&B which complements spectacular choreography.

The revolution will take over Melbourne's Her Majesty’s Theatre until 18 September 2022. Cure the winter blues with a contemporary take on the classic tale of Cinderella. Watch the romance unfold before your eyes as Cinderella goes from pauper to princess on stage at Melbourne's Regent Theatre.

Expect to see the moments you love – the pumpkin, the glass slipper, and the dazzling masked ball – as well as a few new twists. Dreams will come true on stage at the Regent from 20 May to 17 July 2022. 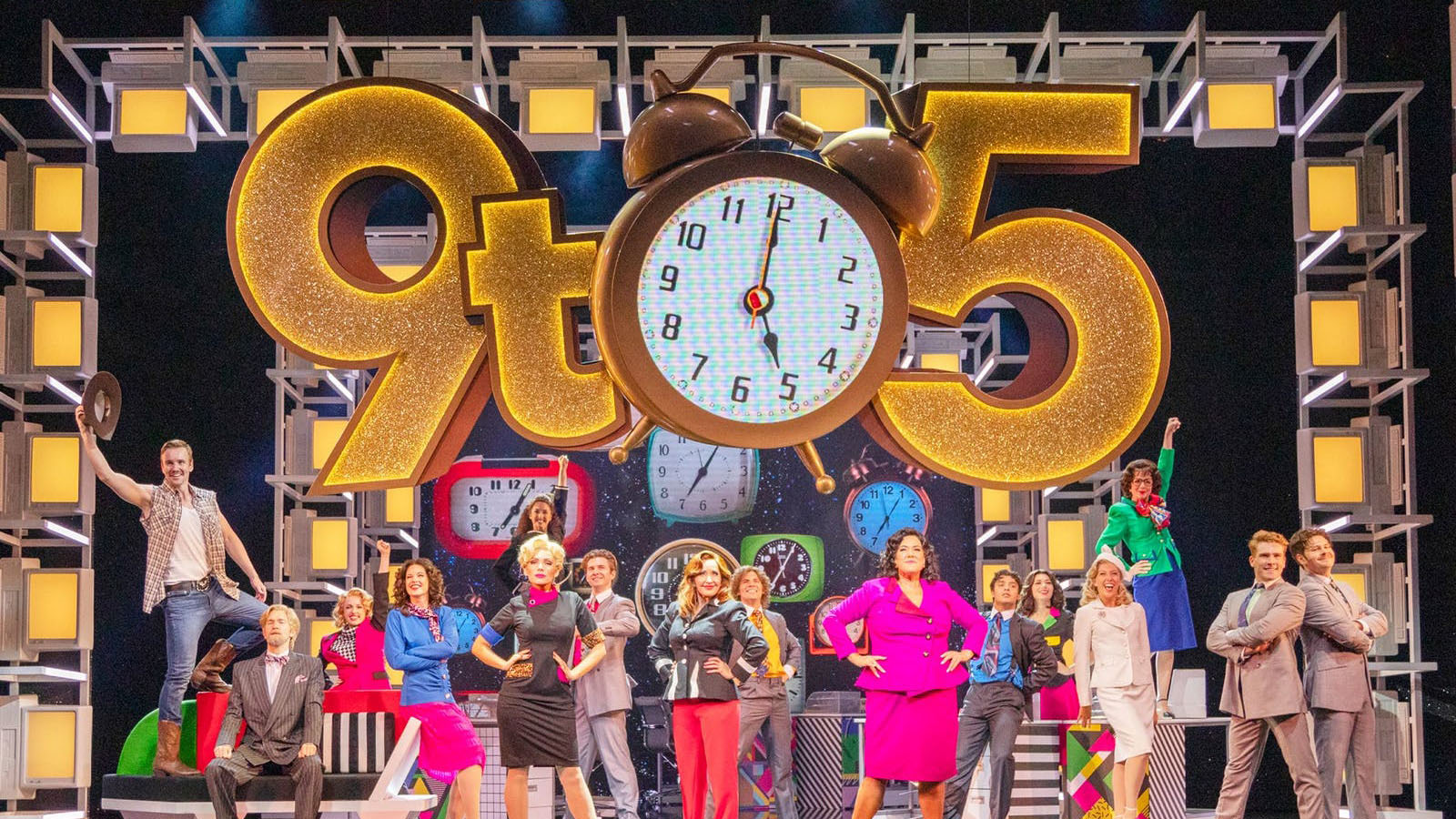 Mischief and laughter await at the State Theatre as an all-Australian cast reenact the best moments from Dolly Parton's smash hit film, 9 to 5.

Written by the film’s original screenwriter, the joyous production showcases all your favourite characters – the sassy career woman, newly separated recruit, and of course the bright and beautiful country gal – who take office politics to a new level. Sit back and enjoy a nostalgia-filled '90s party as the cult classic film, Cruel Intentions, comes to life on stage in Cruel Intentions: The '90s Musical. Listen to throwback hits from The Verve, Christina Aguilera, and The Backstreet Boys, and enjoy a scandalous evening of nostalgic theatre.

The show will premiere in Australia at Melbourne's Athenaeum Theatre on 25 May and run until 12 June 2022. 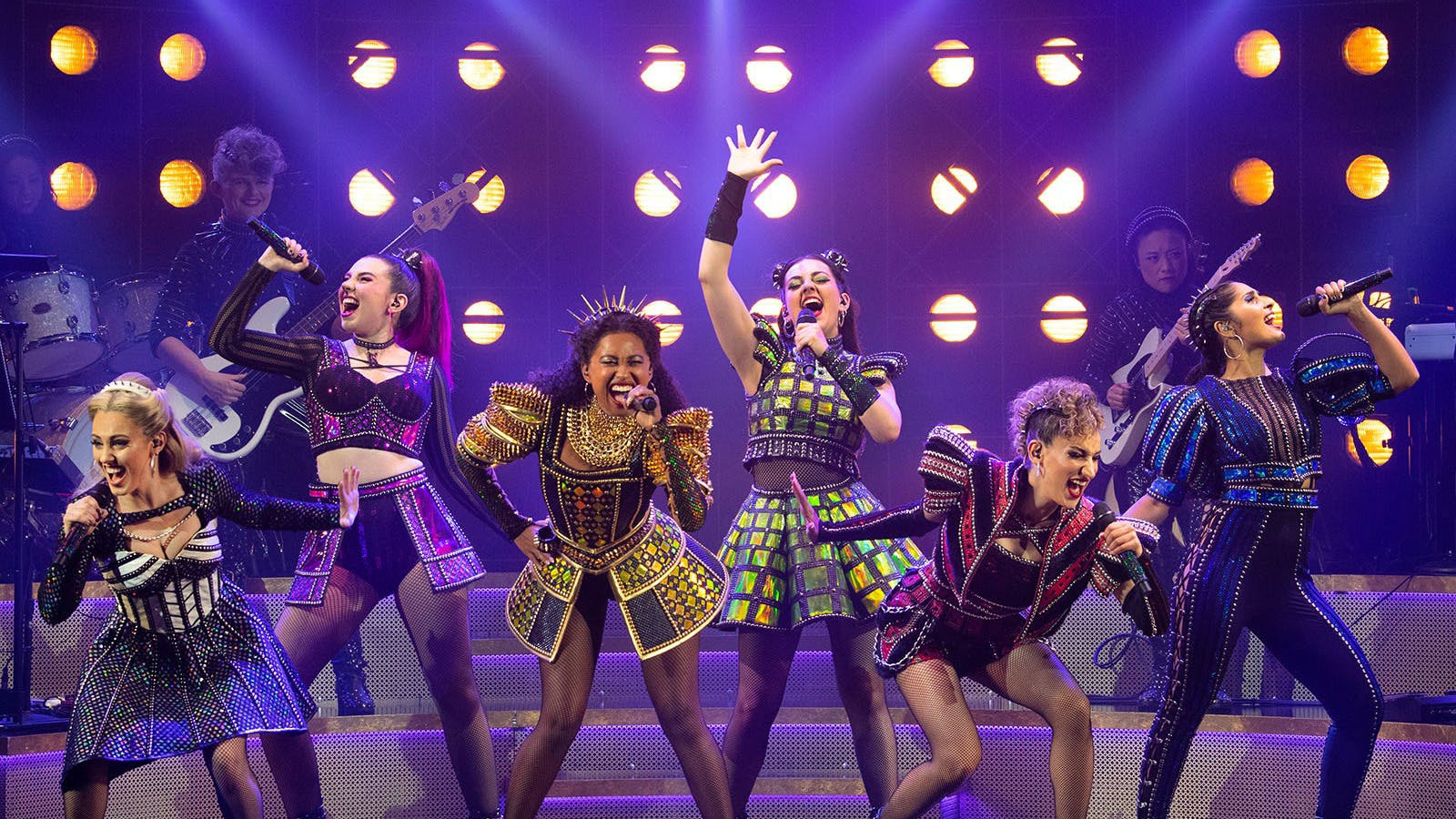 A host of Tudor queens turned pop princesses are ready to take rule of Melbourne as 500 years of historical heartbreak is remixed on-stage in a 75-minute pop performance of SIX the Musical.

Get your fill of Tudor history and see why the ladies of the household hold a notorious spot in English history. See SIX the Musical at the Comedy Theatre in Melbourne from 17 June until 31 July 2022.

Theatre and musicals
Art & culture
See the big names of the stage in blockbuster productions at historic theatres, or catch new local talent on tiny stages in edgy theatres.
East End theatre itinerary
Itineraries
Get the lowdown on the best pre- and post-show revelry. We help you set the stage for an award-winning stay in the East End Theatre District.
Harry Potter and the Cursed Child itinerary
Itineraries
Got tickets to the reimagined performance of Harry Potter and the Cursed Child? Follow our Melbourne itinerary to make the most of your magical ride.
Hamilton itinerary
Itineraries
Experience the best of Americana by making a two-day experience out of seeing the blockbuster musical, Hamilton.