Why is Melbourne coffee so good?

If you’re craving the first cup of the day, taste is all that matters. But once it’s in your hand, you may wonder about the history behind our city’s obsession. 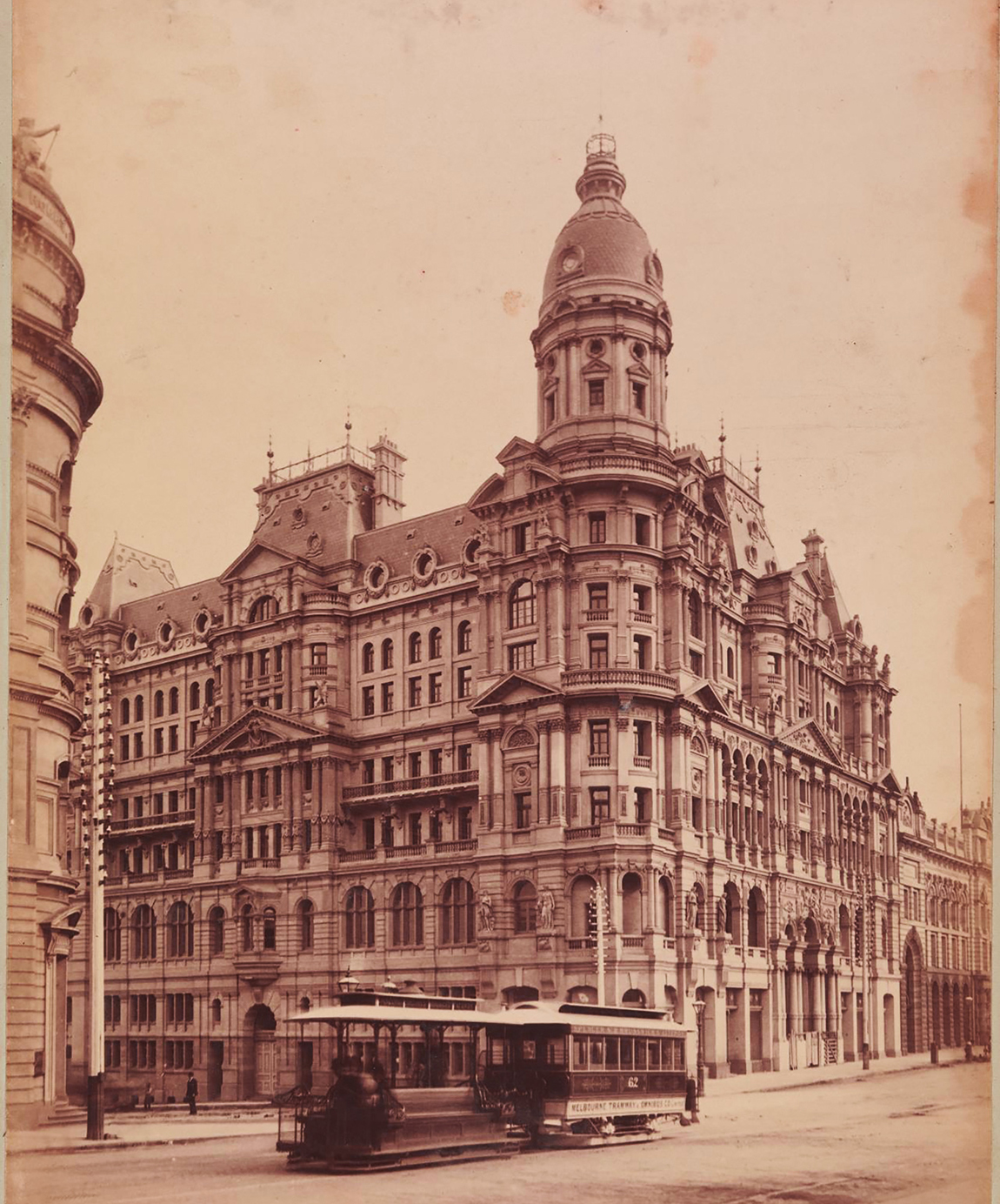 The story of Melbourne coffee walks alongside the history of the city. In the 1830s the temperance movement needed to attract patrons away from the pubs. Ornate ‘coffee palaces’ offered the hotel experience, sans  alcohol. Today’s Hotel Windsor served as the 400-room Grand Coffee Palace between 1886 and 1897. On the streets outside, coffee stalls began servicing the city’s on-the-move workers.

But our real caffeine kick came with the immigration boom of World War II. Craving a taste of home, Italians brought espresso coffee, and with it, a cafe culture of cosmopolitan cool.

Mid-century, Melbourne coffee shops became the hangouts of bohemians, artists, musicians and free thinkers. This influential scene ensured our daily drop would forever come with a sense of pride and sit alongside our city’s renowned art, entertainment, creativity and style. 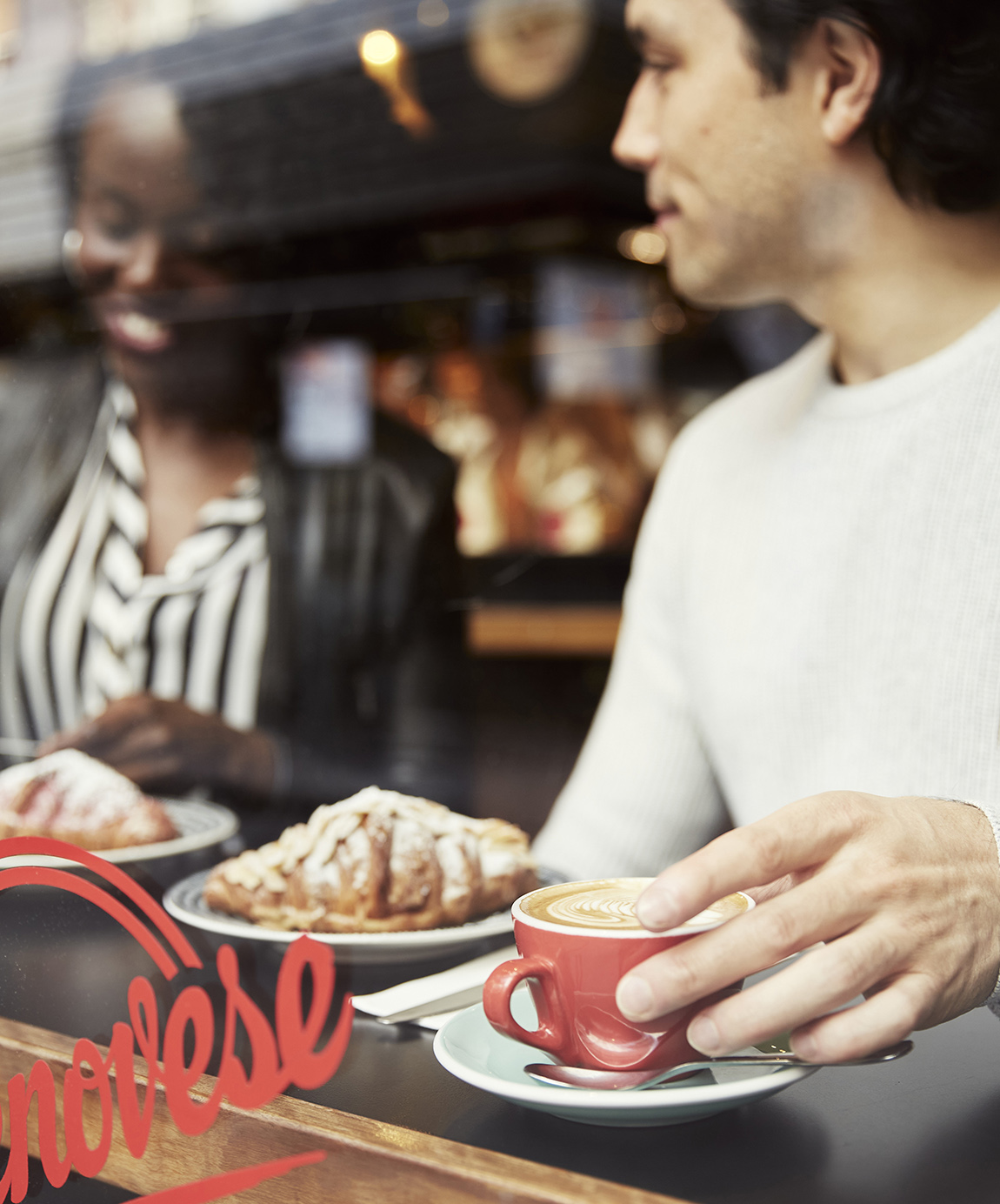 In the late 1980s, when the pull of the suburbs threatened to turn the CBD into a nine-to-five corporate wasteland, urban activists led the city council and state government to reinvigorate the city and improve the walkability of Melbourne laneways.

The impact was nothing short of transformative. Our laneways are a major draw today; visitors and locals are spoilt for places to meet, reconnect, breathe in the atmosphere, and drink coffee. The gentrification of the 1990s and early 2000s delivered the final pieces of the puzzle – disposable income and the time to spend weekend mornings at the right brunch spots with friends.

"Coffee connects us. It is part of our shared identity. Our love of coffee (and our capacity for innovation) is spreading around the world." 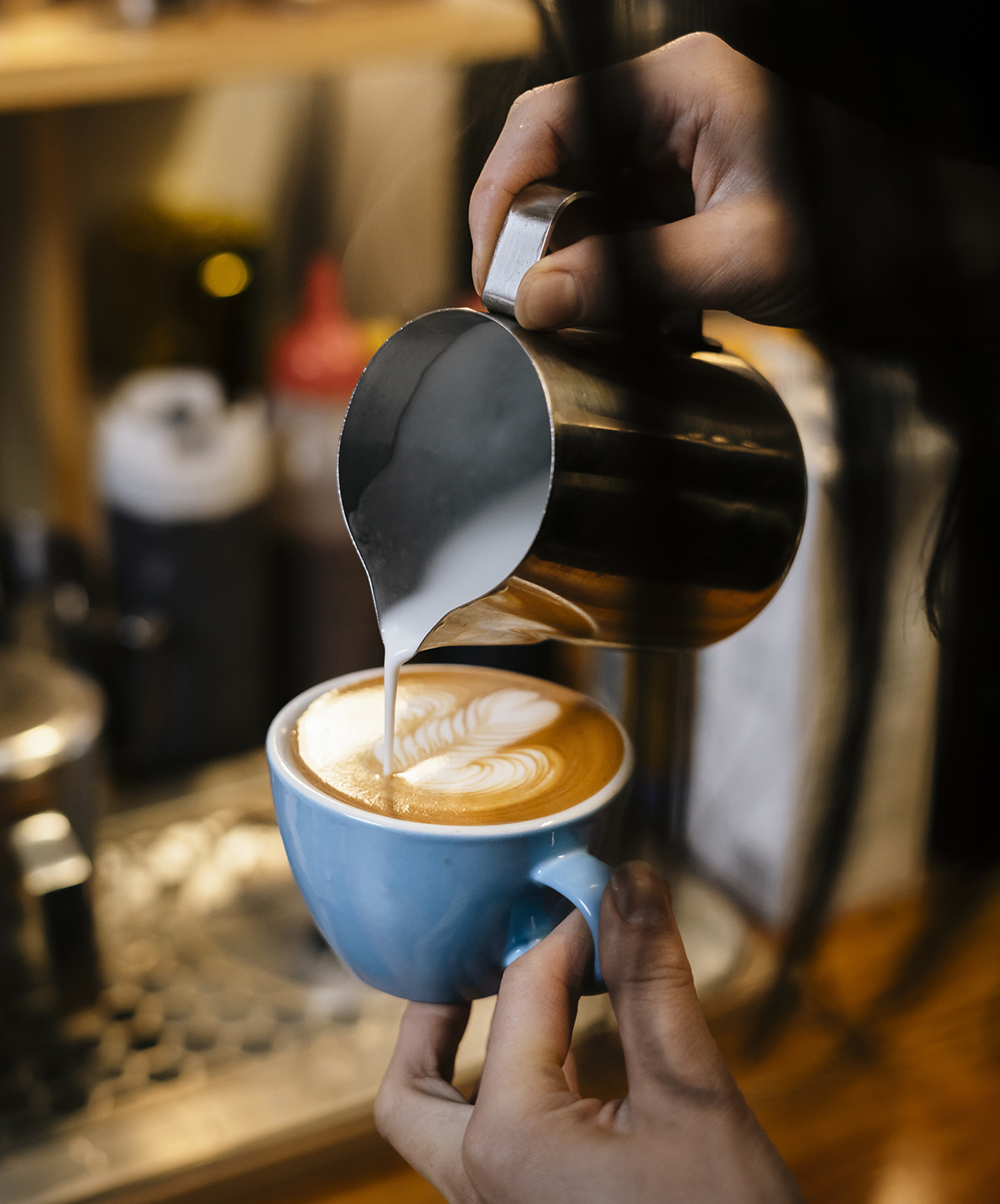 Good coffee was often the decider as to which place. Committed to innovation, Melbourne coffee roasters played their part by sourcing single origin beans and preparing signature house blends for cafes all over the city. So, it’s safe to say we’re serious about coffee. Outsiders may rightly call us coffee snobs, but we wear such criticism like a badge of honour.

Melburnians figure no one can compete with our independent cafes – the ones that have been getting it right for so long. Perhaps this was why there was no great sense of surprise or loss when global giant Starbucks closed three quarters of its Australian outlets in 2008.

Travelling Melburnians know the pain of not finding good coffee in the US, but if they walked into expat-owned Bluestone Lane or Little Collins in Manhattan, they’d encounter excellent coffee and sharp decor similar to a Melbourne cafe – and that’s to say nothing of the fact they know how to make a flat white. It goes beyond a morning cuppa.

ST ALi, a big name in Melbourne coffee, now applies its meticulous sourcing and roasting to ready-to-drink products like its cold-brew cans. For those who expect cafe quality all the time, says managing director Lachlan Ward, it’s about “how these products can fit in with the rest of your life – because you don’t spend your whole life in a cafe.” But don’t worry; Melbourne cafes aren’t going anywhere. “You can’t replace going to a cafe and having a chat with a mate, or the fact your local barista knows your name and your order,” says Ward. 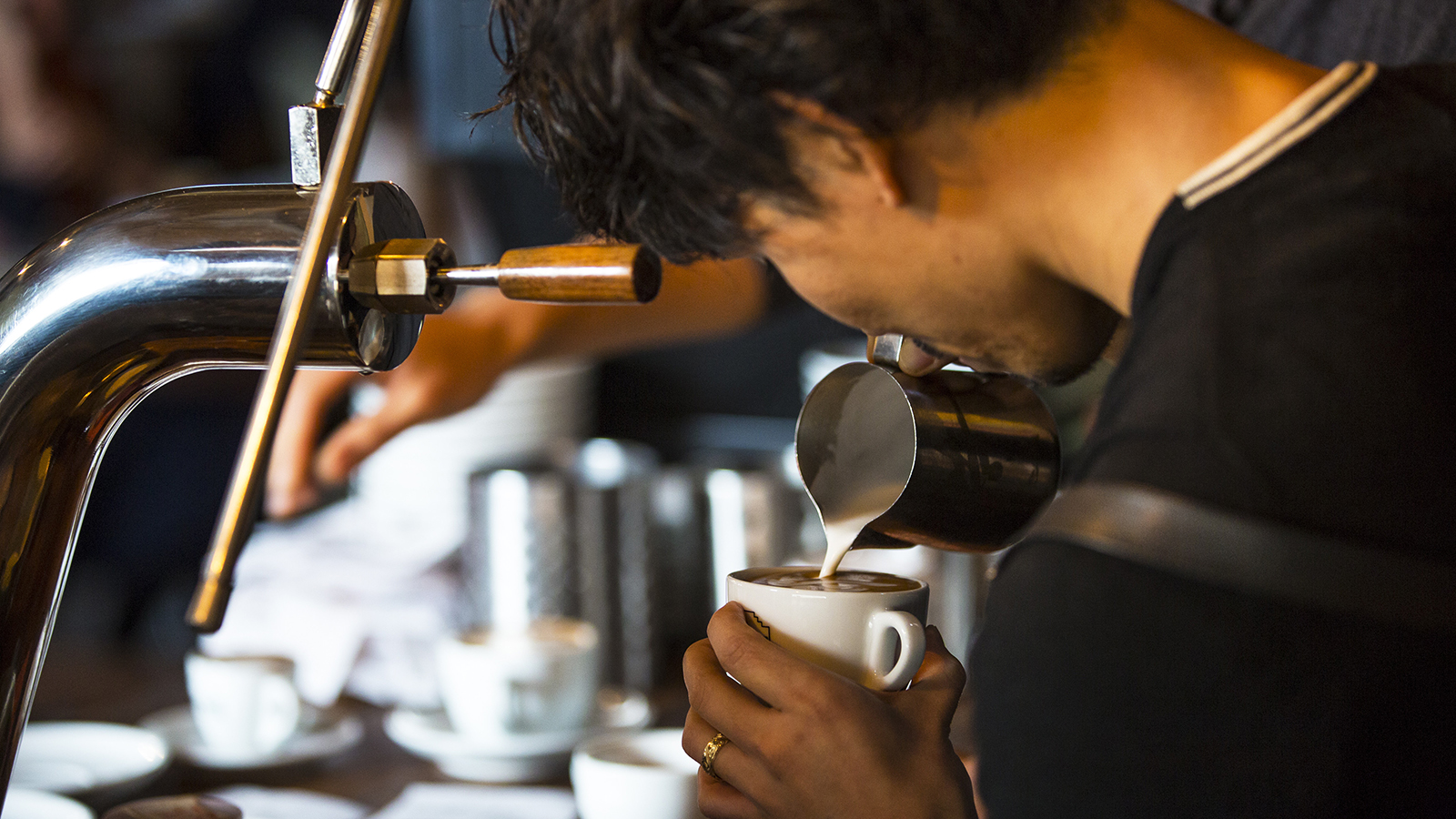