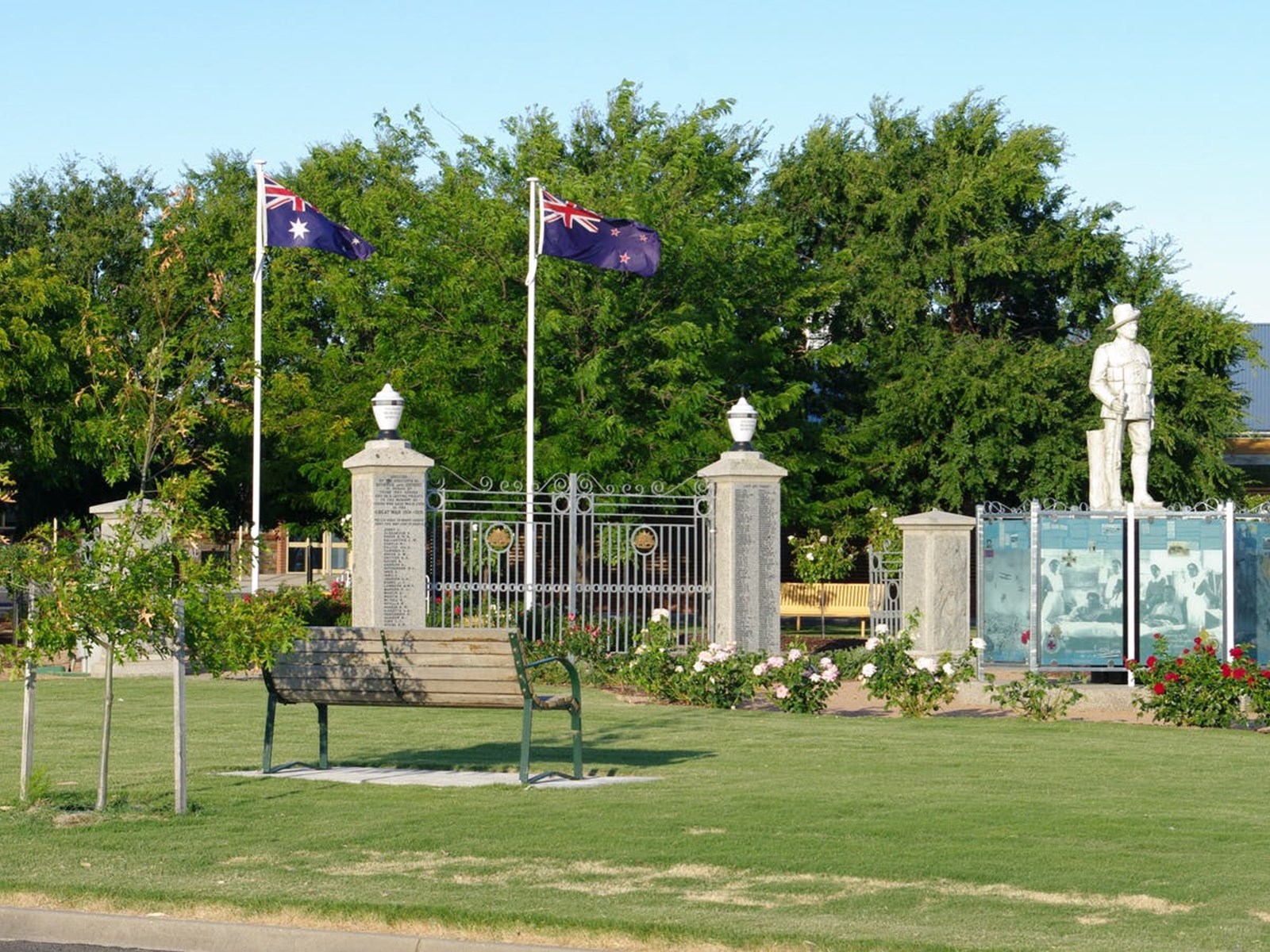 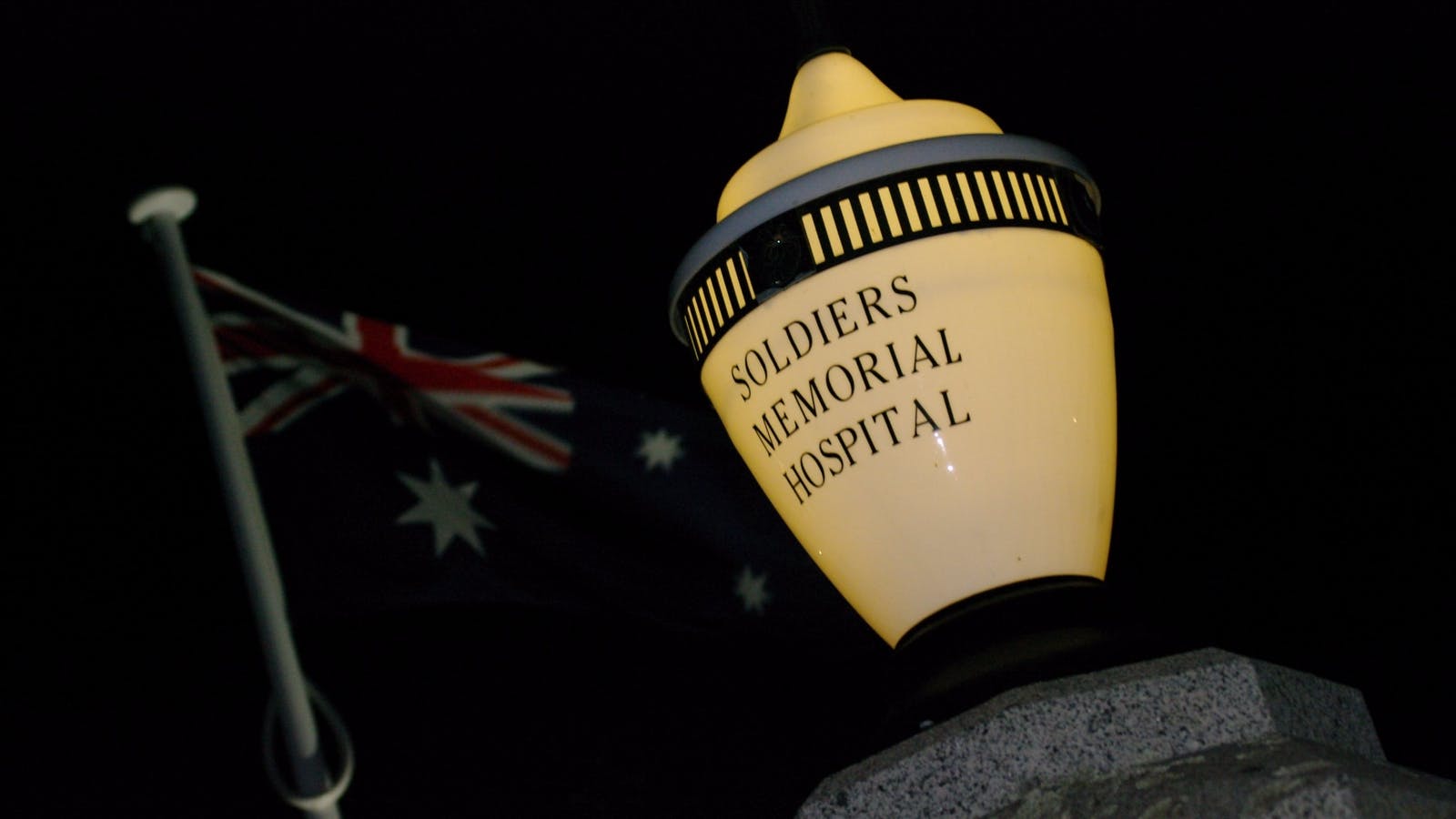 Seymour's World War One Memorial Park is a tribute to the district's men and women who served.

In November 1927, Memorial Gates were built by returned soldiers at a cost of £412 at the entrance to the then Seymour Soldiers Memorial Hospital and list many of those from the district who served. The gates were moved in 1959 to the entrance
... Show more
of the new hospital, and then again in 1996 to their current location.

In 2004 the RSL refurbished the names on the granite pillars, in 2012 the Gates were refurbished and in 2013 the lights were replicated. On Remembrance Day 2016, the WW1 Memorial Park was unveiled by Seymour RSL.

In front of the gates is "Bluey", the statue of a World War One soldier, who stands atop 10 glass panels which detail the WW1 service of 50 of the district's men and women. The stories make captivating and emotive reading. Also on the site is a young Lone Pine tree, alongside which is a bronze plaque telling its own evocative story.

It is hoped that visitors will be moved by the journeys they will take with Seymour's servicemen and women during the Great War.

Close up of a glass panel