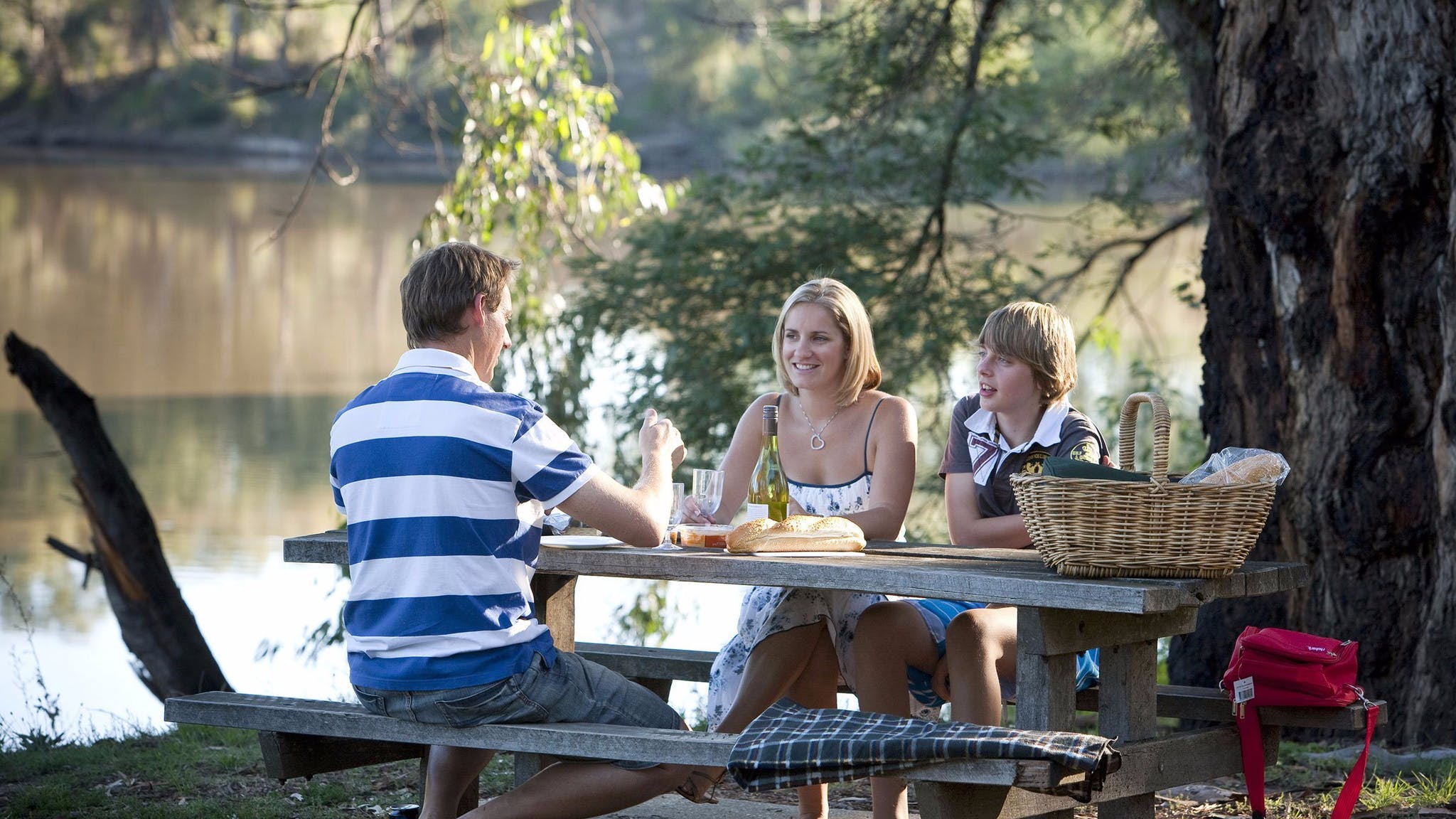 Seymour Visitor Information Centre is located at the Old Courthouse in Seymour, only an hour's drive north of Melbourne.

Seymour's Old Courthouse, was completed in the years of 1864. For nine years beginning in 1865, the Courthouse was also utilised as a Telegraph Office.

During the First World War more additions and repairs were carried out on the building as well as some alterations. The Courthouse was used up until the new and current building was completed in 1973.

In 1973 Sir George Reid, the Attorney General of Victoria, officially opened the new Courthouse. In 1974 the Old Courthouse was in danger of being demolished but was given a reprieve by the Government Buildings Advisory Council and the Minister of Public Works.

The Old Seymour Courthouse is now on the National Trust register of important buildings, and houses various committee groups.

Seymour Court House still remains and is now run by local volunteers as a Visitor Information Centre. The information centre creates a warm friendly atmosphere and our volunteers provide a professional service to travellers looking for all kinds of towns, places, attractions and information.