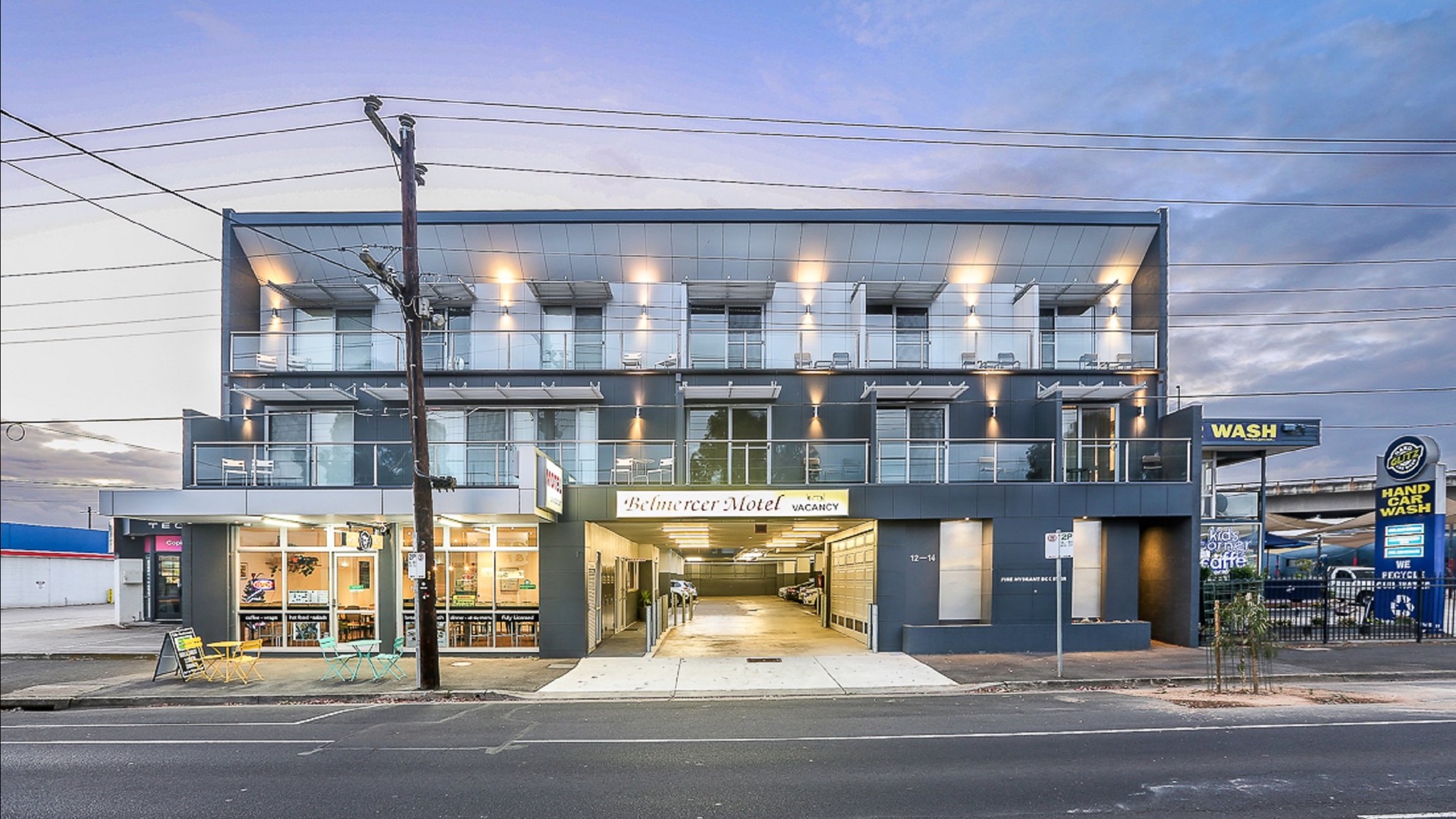 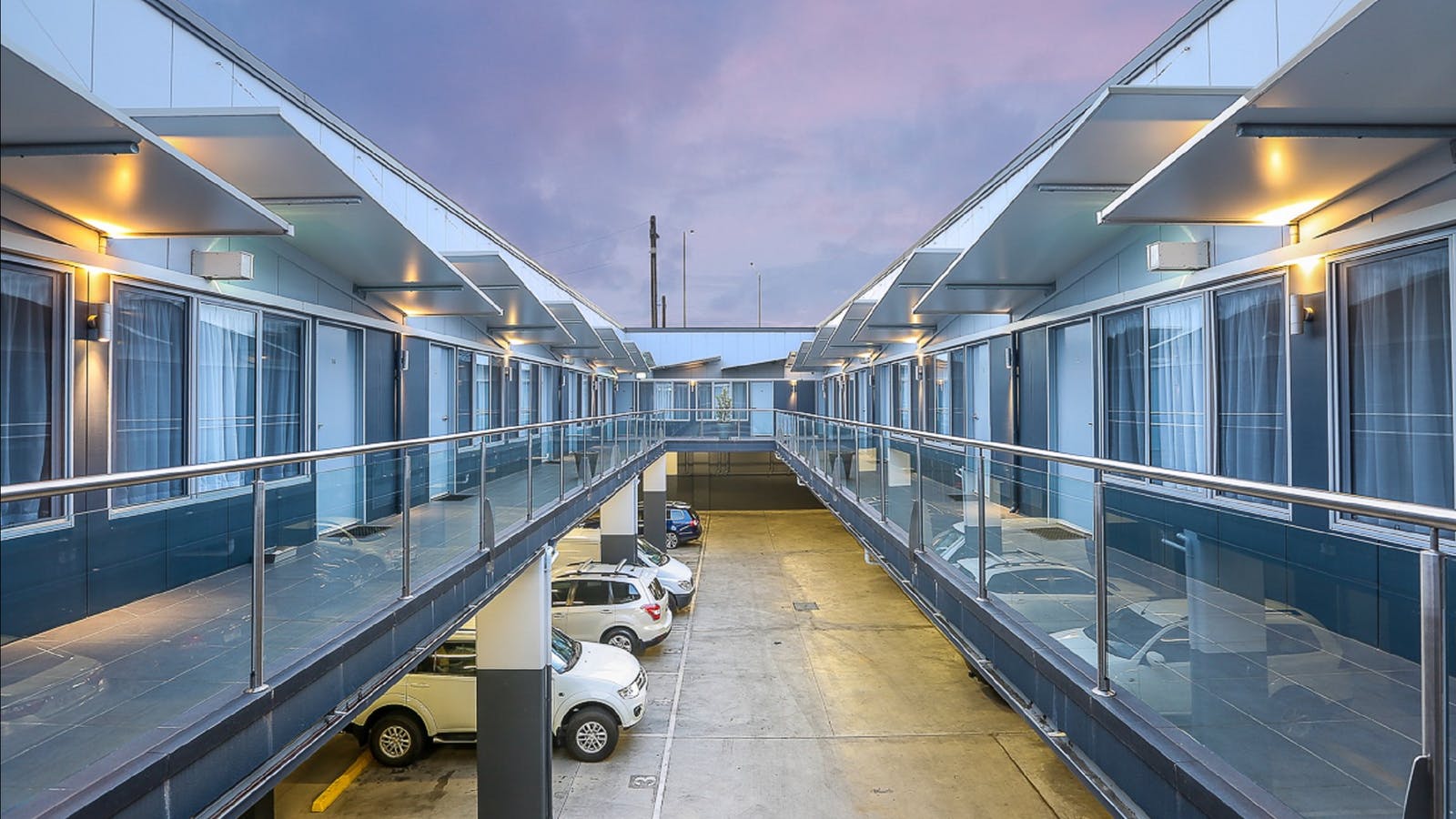 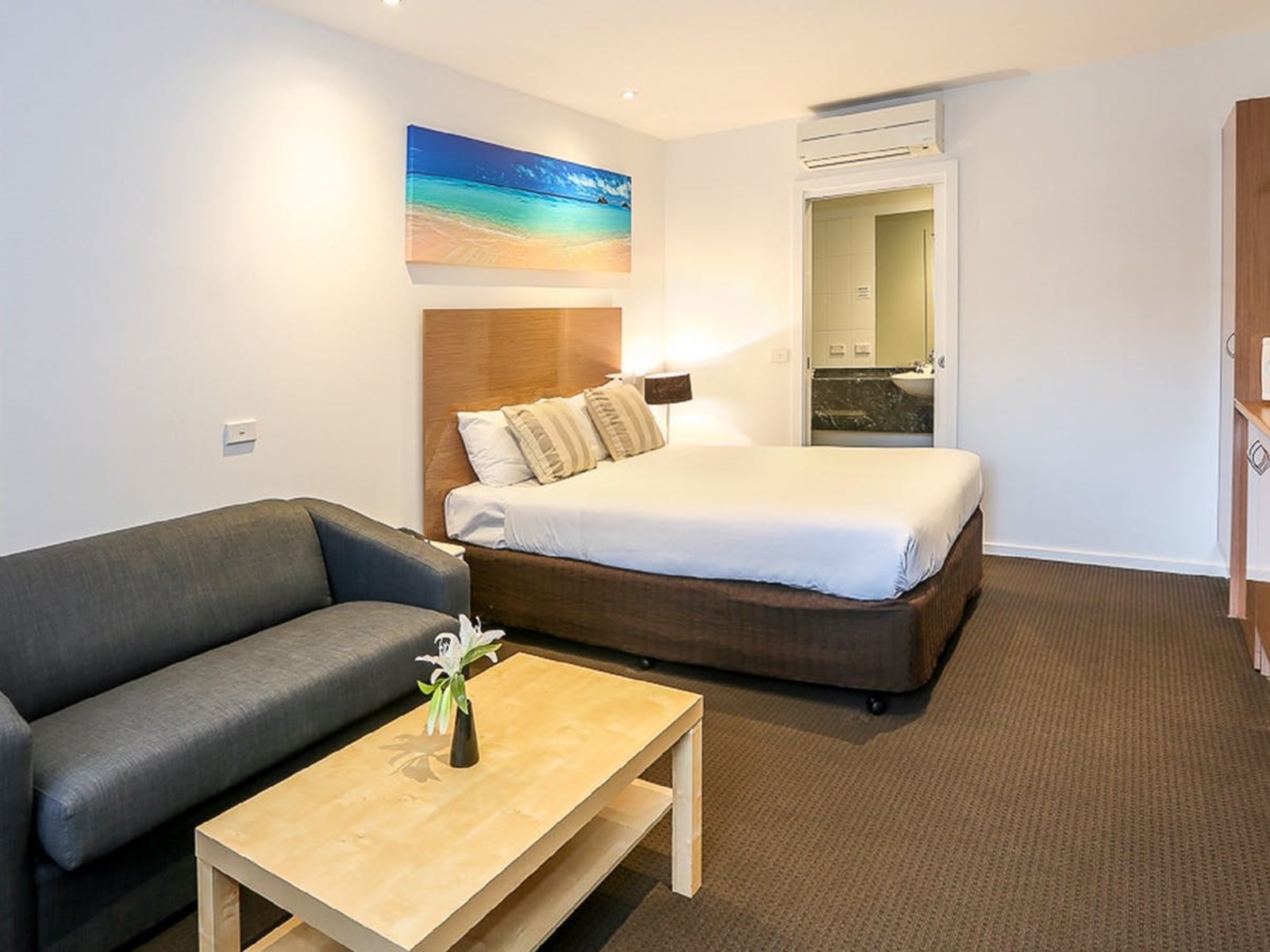 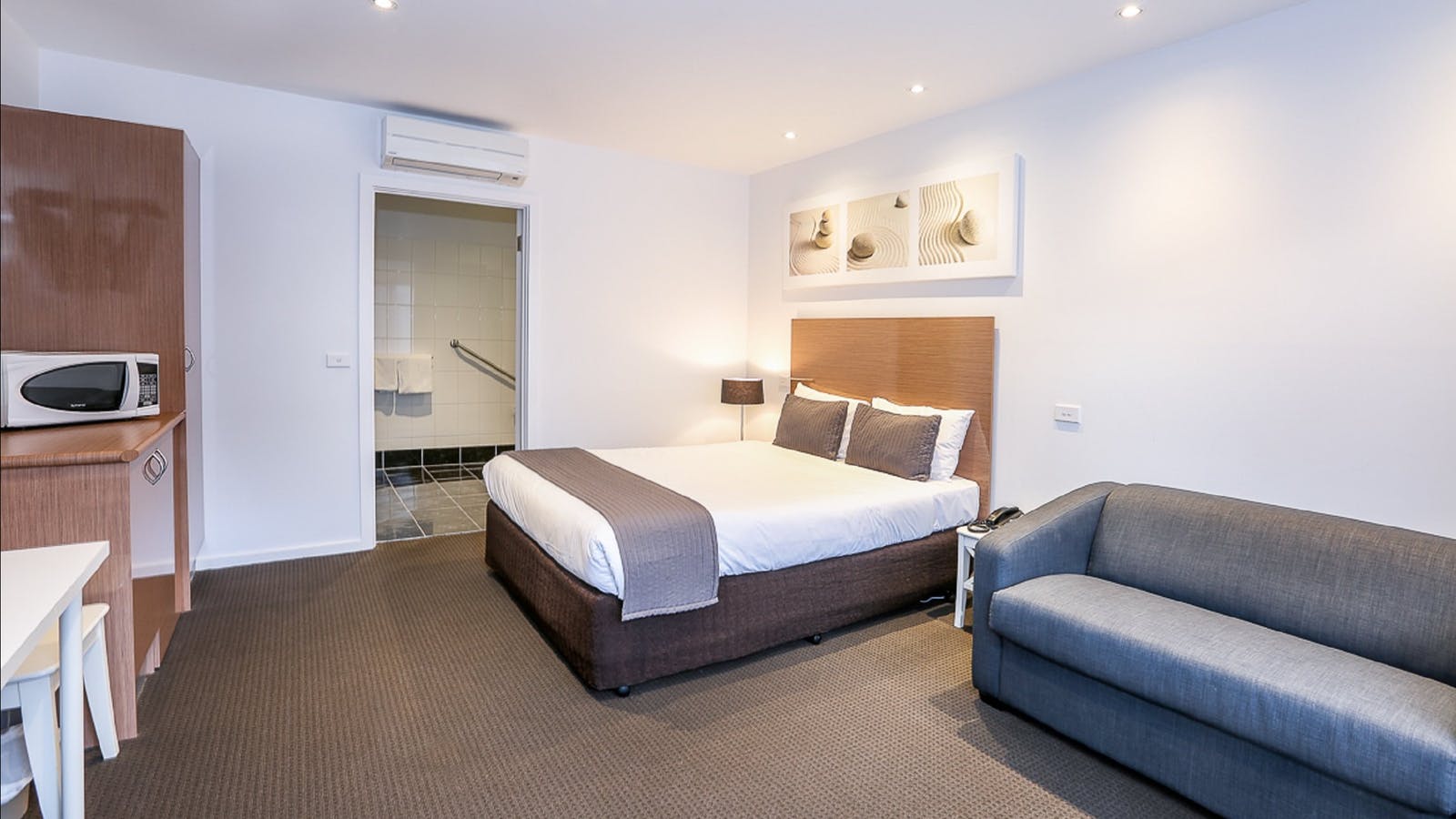 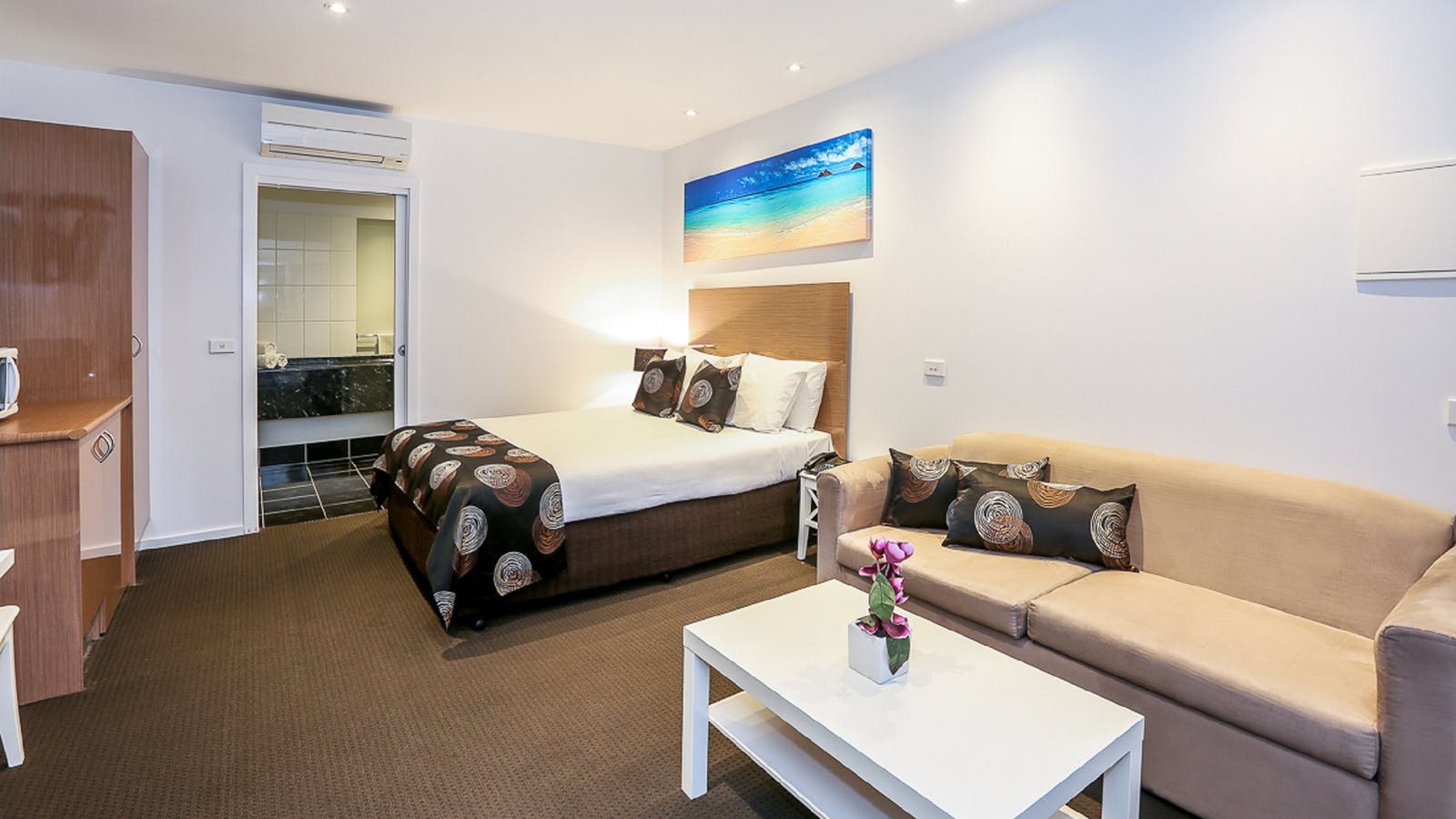 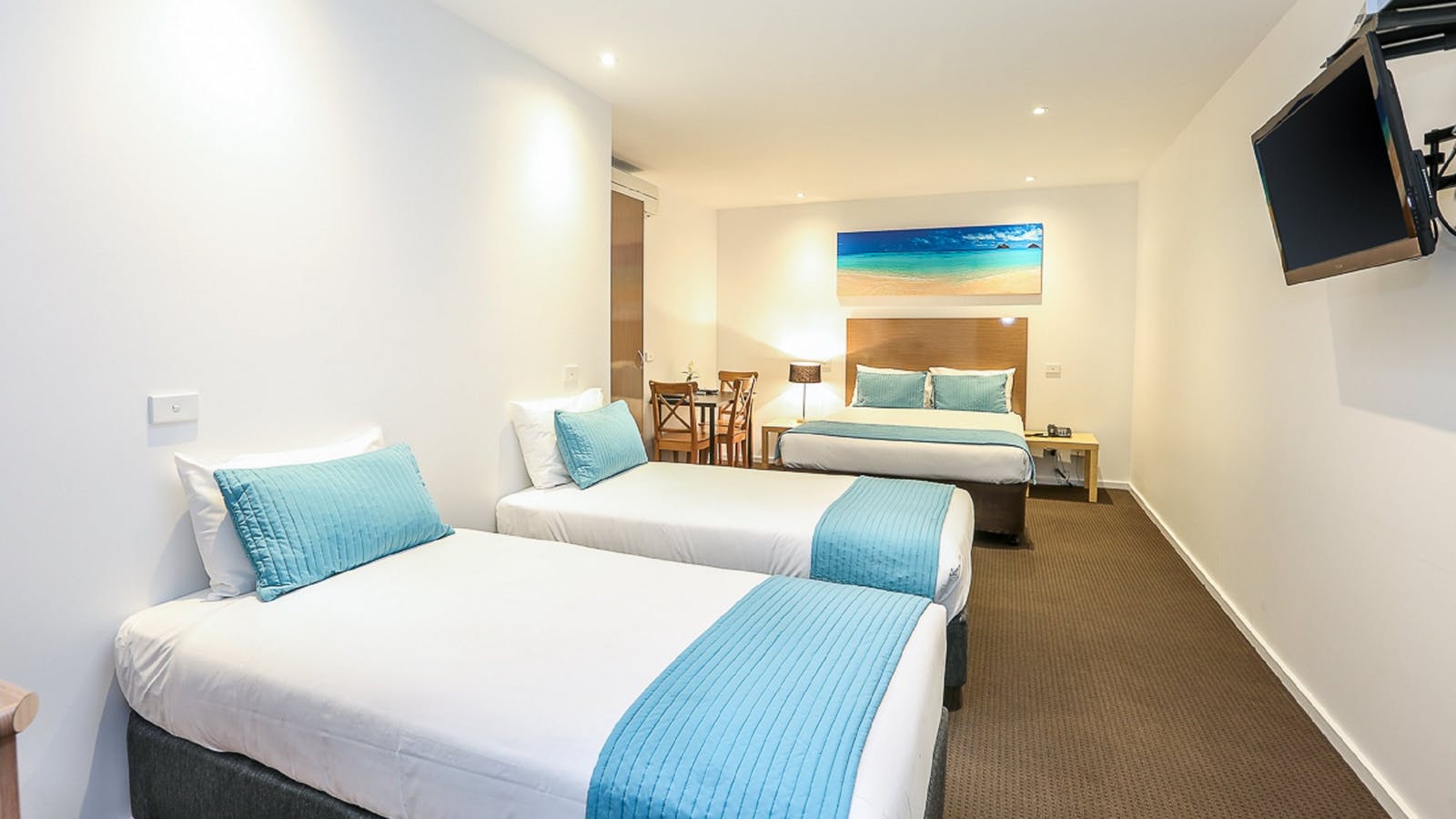 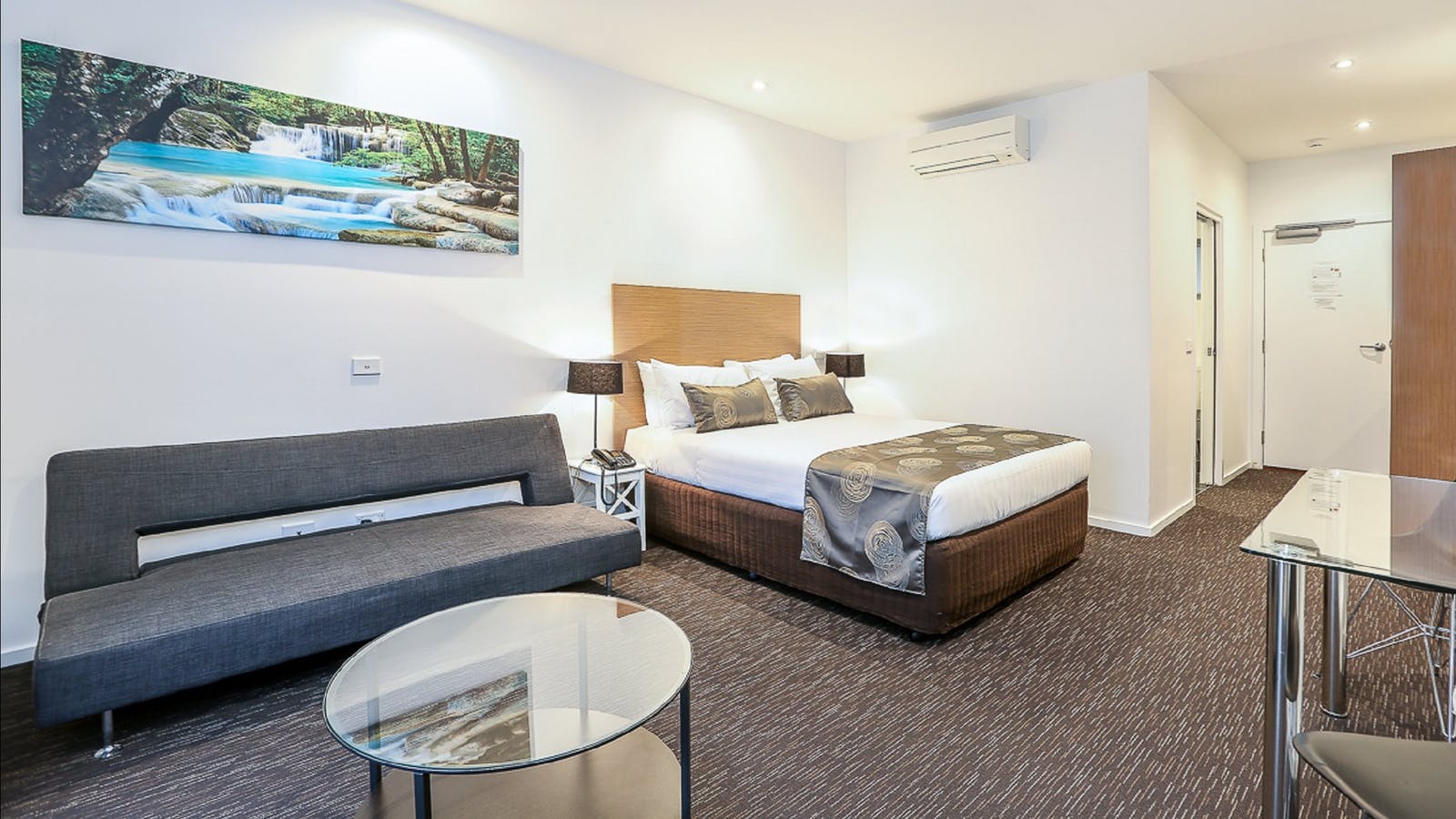 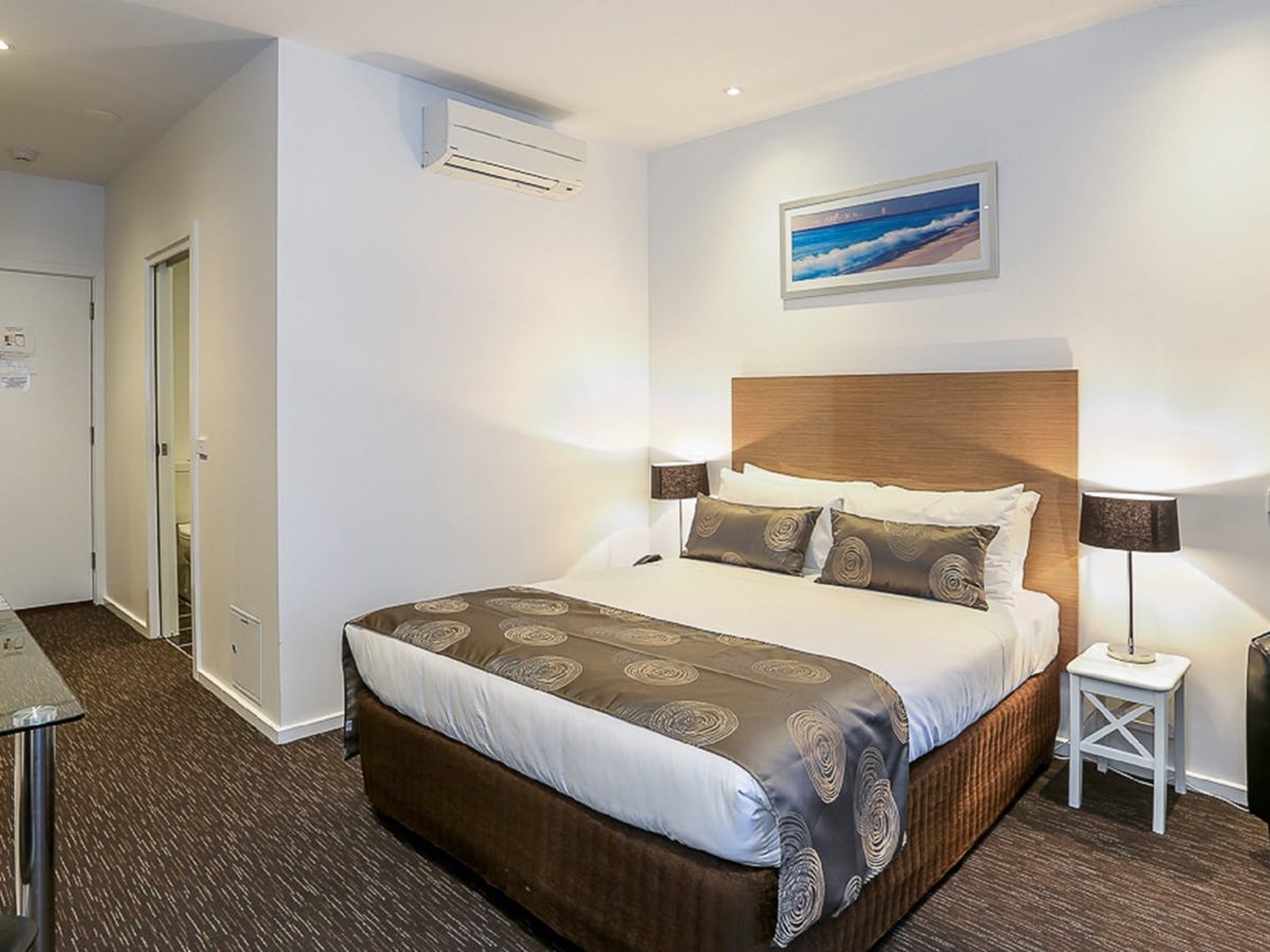 Website
03 5229 9021Call
Email
The Belmercer Motel is Geelong's newest motel, having been newly built and opened in September 2013. This four-star motel has a total of 23 rooms, including spa rooms with views overlooking the beautiful Corio Bay.

Belmercer Motel is in close proximity to Geelong's central shopping center and train station, with each being less than 500 metres from the front door.

Prices will vary depending on Room Type Please contact the Motel.

All rooms as standard comfort include