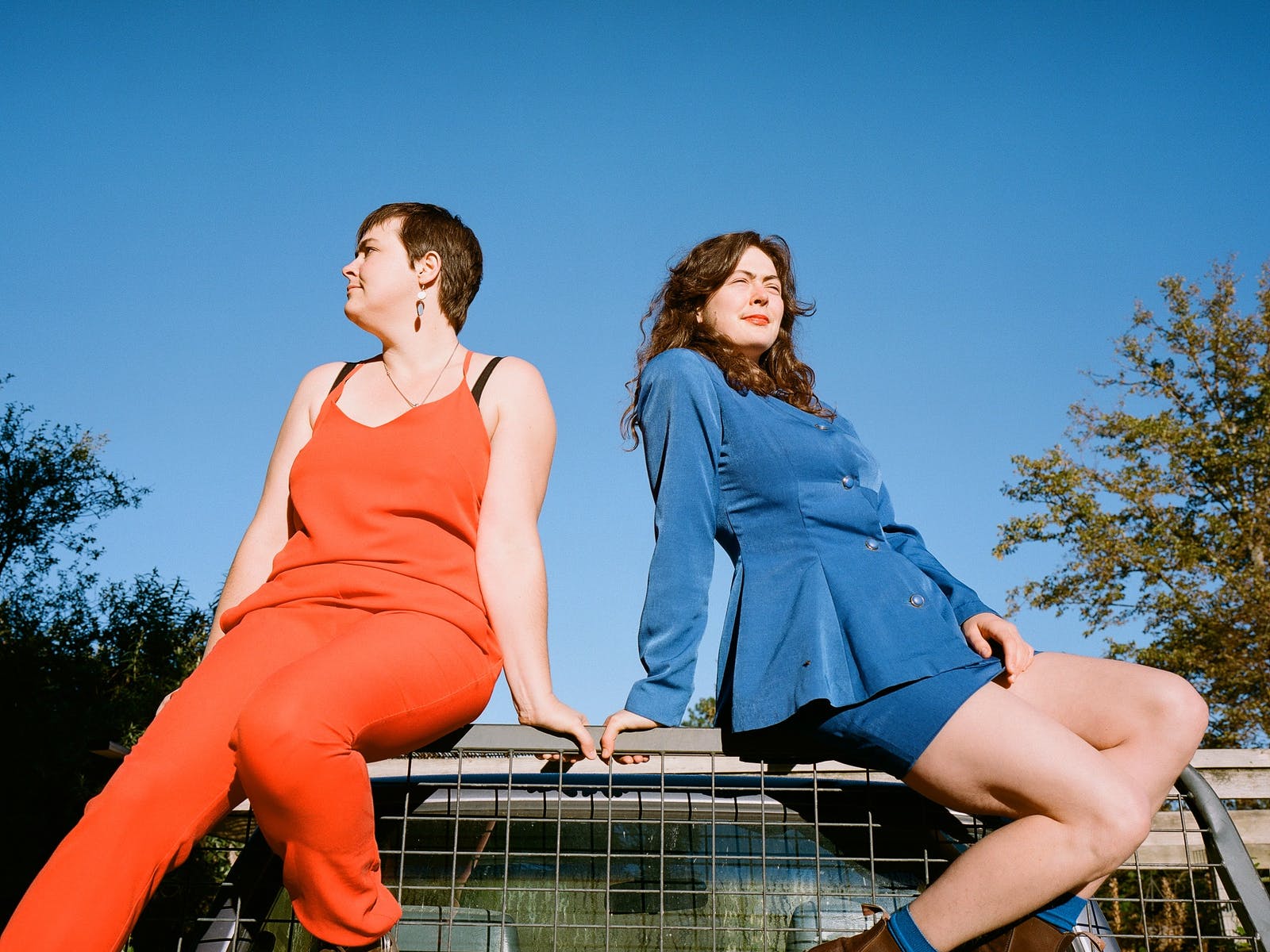 The Maes (sisters Maggie and Elsie Rigby) grew up the children of folk musicians, immersed in folk festivals, choir rehearsals and campfire sessions. This formative experience helped to shape two of Australian folk music’s most respected songwriters, singers and instrumentalists.

The sisters have been touring the world for the past six
... Show more
years, playing some of the world’s most prestigious roots music festivals, including the Telluride Bluegrass Festival in the USA, Edmonton Folk Festival in Canada and the Woodford Folk Festival and WOMADelaide in Australia.

Their 2019 self-titled release, ‘The Maes’ won Best Folk/Roots Album of the Year at the Music Victoria Awards; their second consecutive win in this category after their Nashville-produced release, ‘Take Care Take Cover’ won the title in 2017. Alongside these accolades, their song ‘Driving Ali Through Mining Towns’ was shortlisted for the 2019 Vanda & Young Songwriting Award.

Book online now. Or alternatively, call The Potato Shed to speak to the friendly staff.