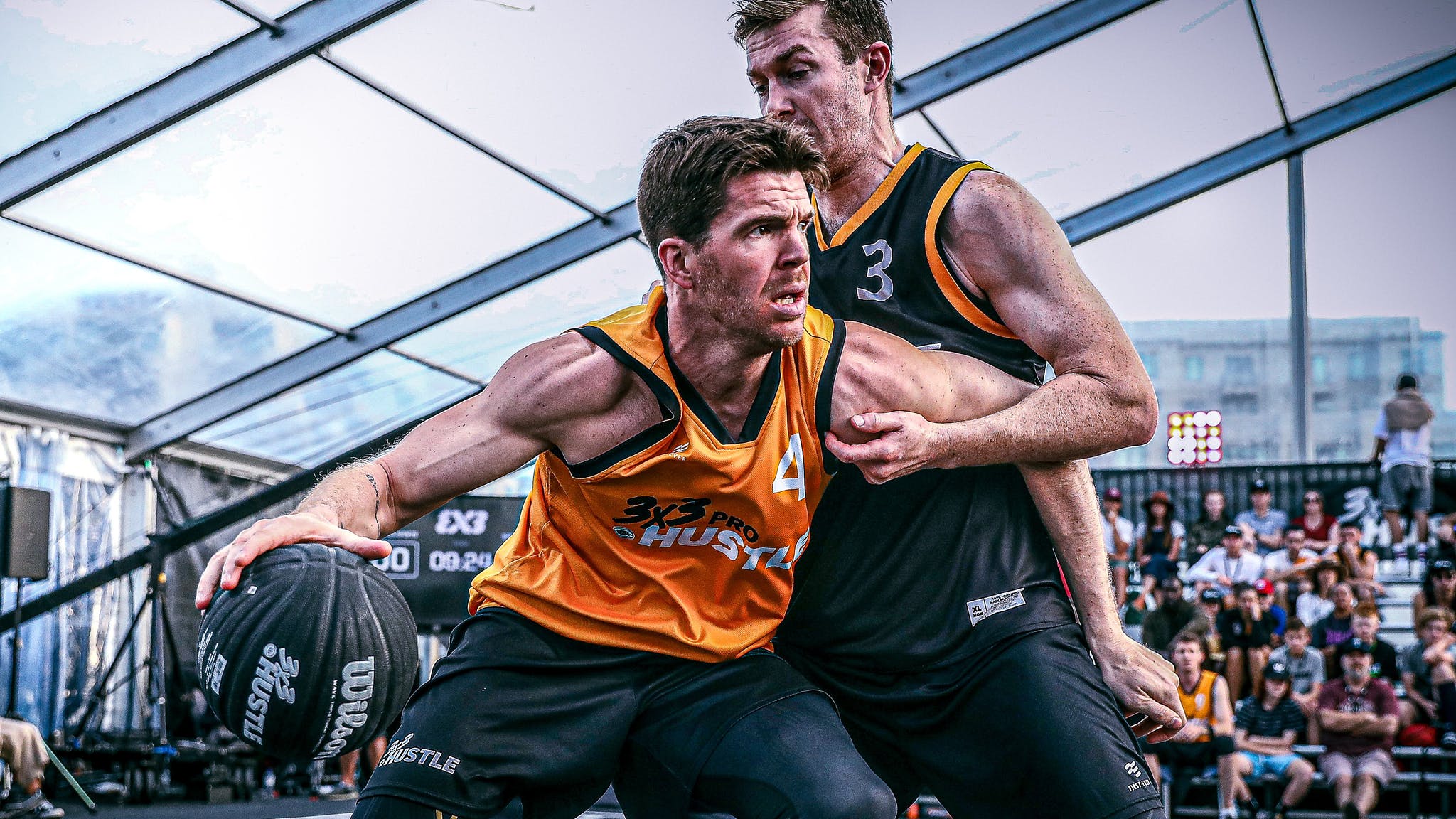 From Pit Lane to Beachside, Carnival vibes to Pumping Iron, Australia’s Biggest 3x3 basketball event will take things up a notch in 2020.

3x3Hustle March Mania lets you assemble a squad and get involved in 3x3 basketball, see national and international 3x3 superstars take the court, or just hang out and have fun; there is something for the whole family across four huge events.

The 3x3Hustle crew will be taking their show on the road at Moomba Festival, The Formula One Rolex Australian Grand Prix, The Arnold Sports Festival, and the Geelong Waterfront for a memorable month of 3x3 basketball.

The Geelong Waterfront (running from March 28-30) will come back for a second-straight year of 3x3Hustle action, offering up some of the biggest and best 3x3 basketball action, including the 3x3 Pro Hustle National Final, 3x3 Big Hustle National Championships, 3x3 Street Hustle event, as well as awesome activities suitable for all ages.

This is going to be massive, so to avoid missing out assemble your squad, because this is your chance. Hustle or be hustled, the choice is yours.