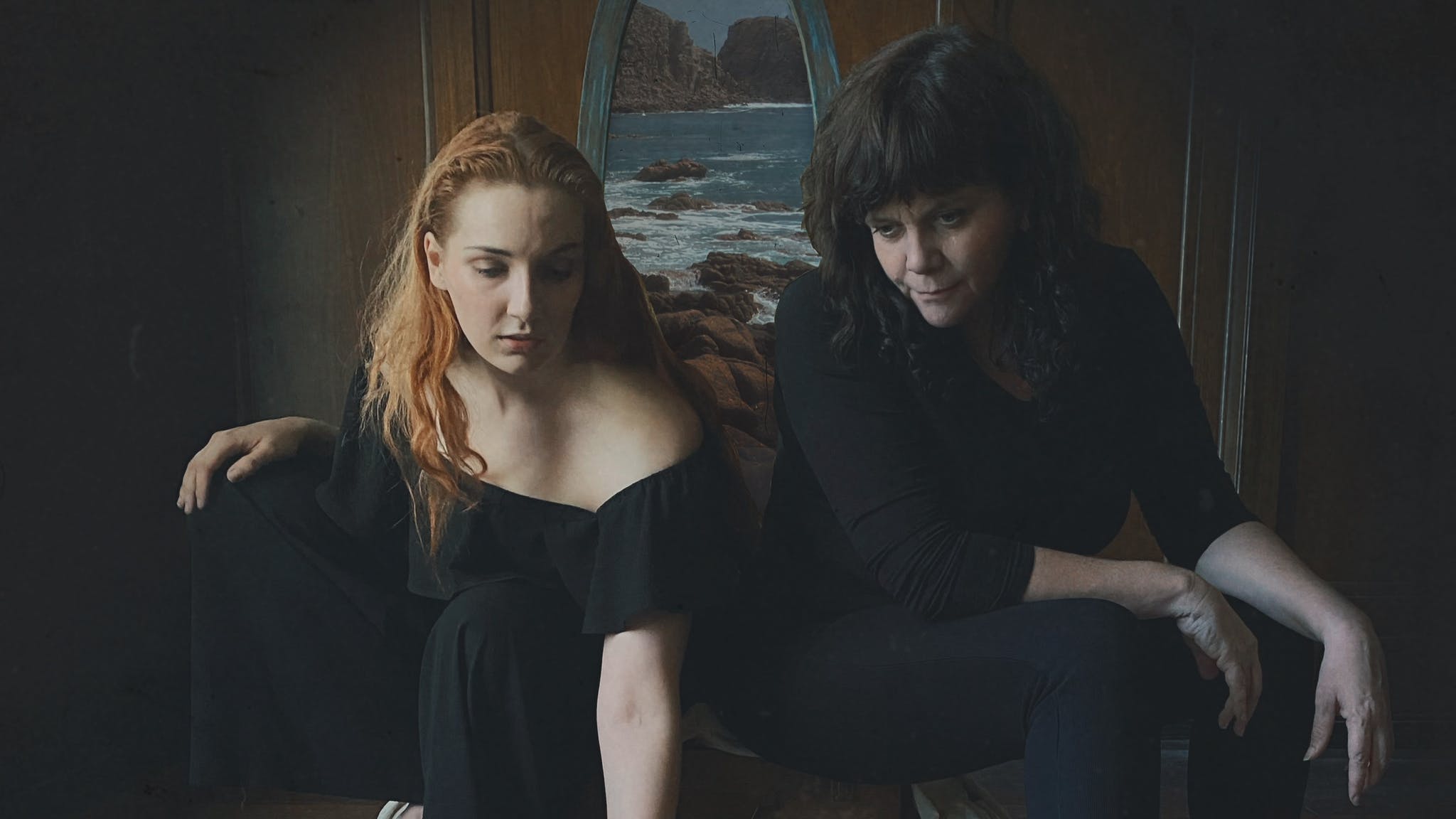 Writer, Helen Begley, brings the worlds of contemporary theatre, Australian Folk Music and Academia together, with a script that emerged from the work of Australian historian, Dr Liz Rushen.

Her original songs trace their lineage back to the folk songs of early immigrants through the parlours and music halls of 19th Century Sydney to the stages of contemporary Australian folk festivals. The result is Musical Theatre in the Australian vernacular.

The women’s story is nationally significant, the execution, spare and essential. Two actors are required to portray thirteen characters. Three musicians are tasked with underscoring seventeen songs and ninety minutes of theatre.

Booking details to be confirmed at a later date.