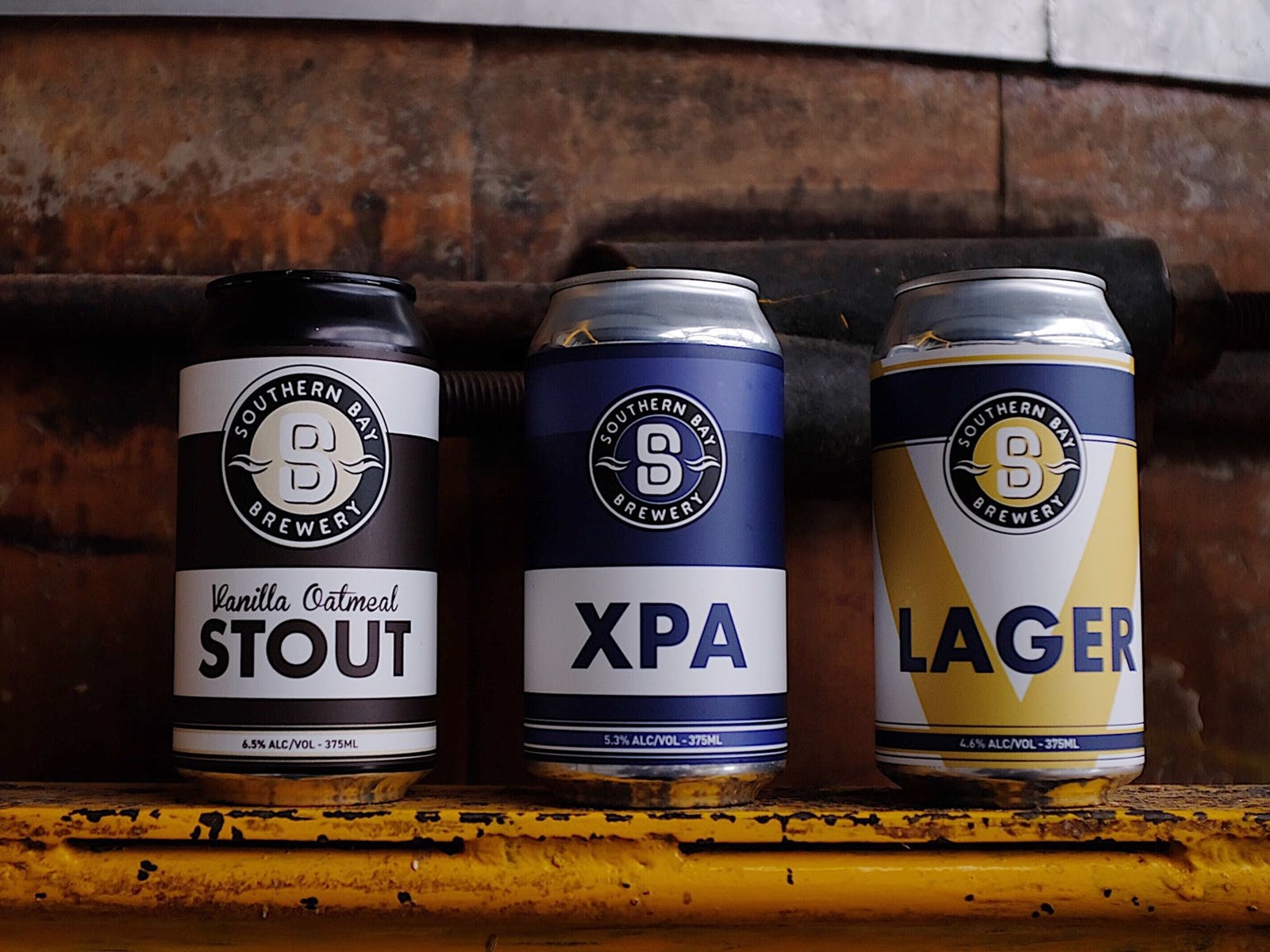 Website
03 5248 5710Call
Email
With 30 years of Geelong heritage, Southern Bay Brewery is one of the oldest working breweries in Australia. Positioned on the edge of the old port of Geelong, Southern Bay is proud to have deep roots in the history of the local area.

The brewery story is born out of fierce independence from the brewing big guns. The original equipment
... Show more
was procured from a large corporate brewer’s redundant equipment and re-purposed to suit. The historic Corio Distillery provided the 75 year old cedar-lined lauter tun that still operates today.

The brewery was renamed to Southern Bay in 2005 with the focus on old fashioned, hands-on approach to creating quality craft beer. They continue to brew using the reliable vintage equipment. The brewers are dedicated to passionate beer lovers true to their craft.