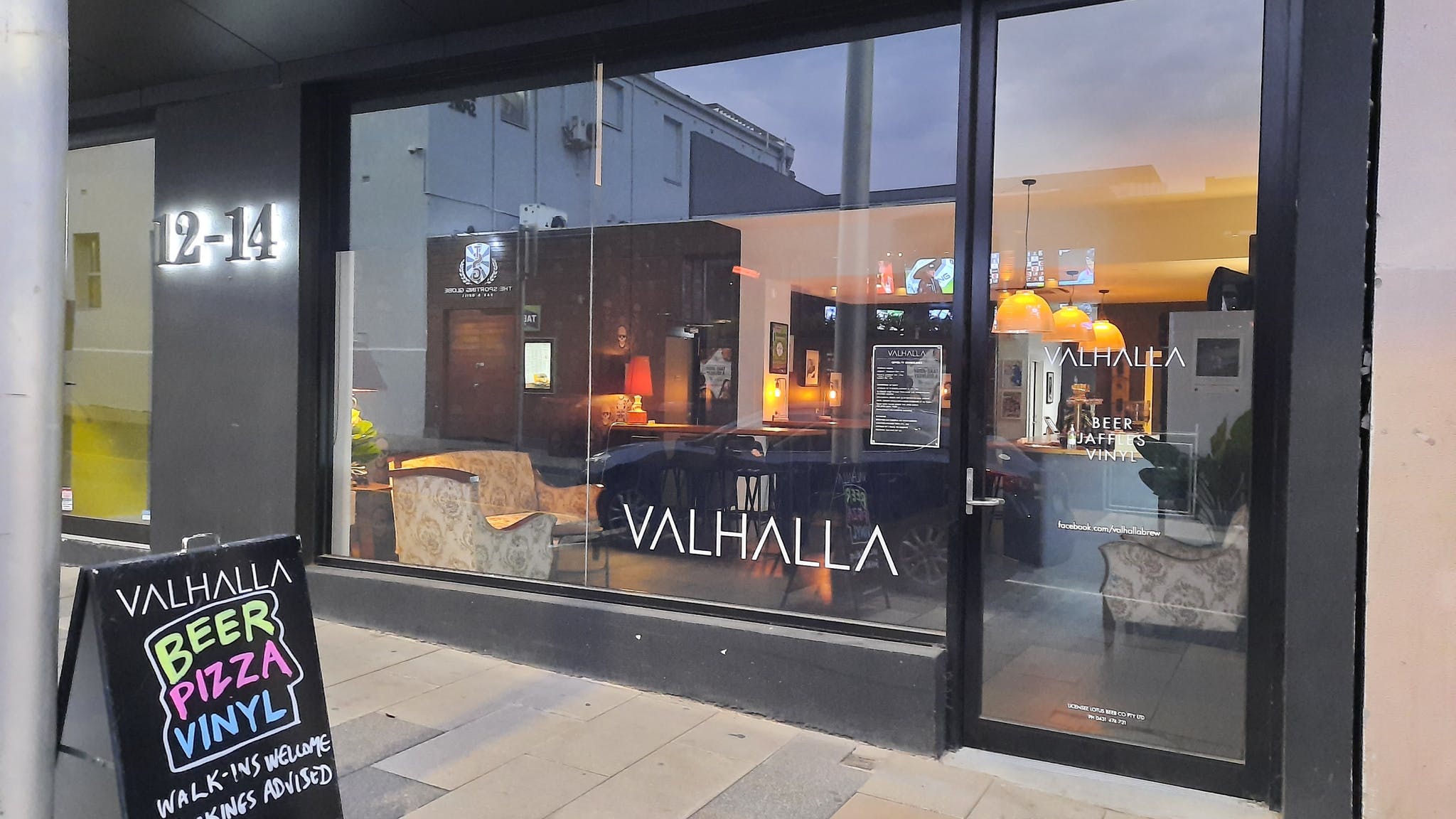 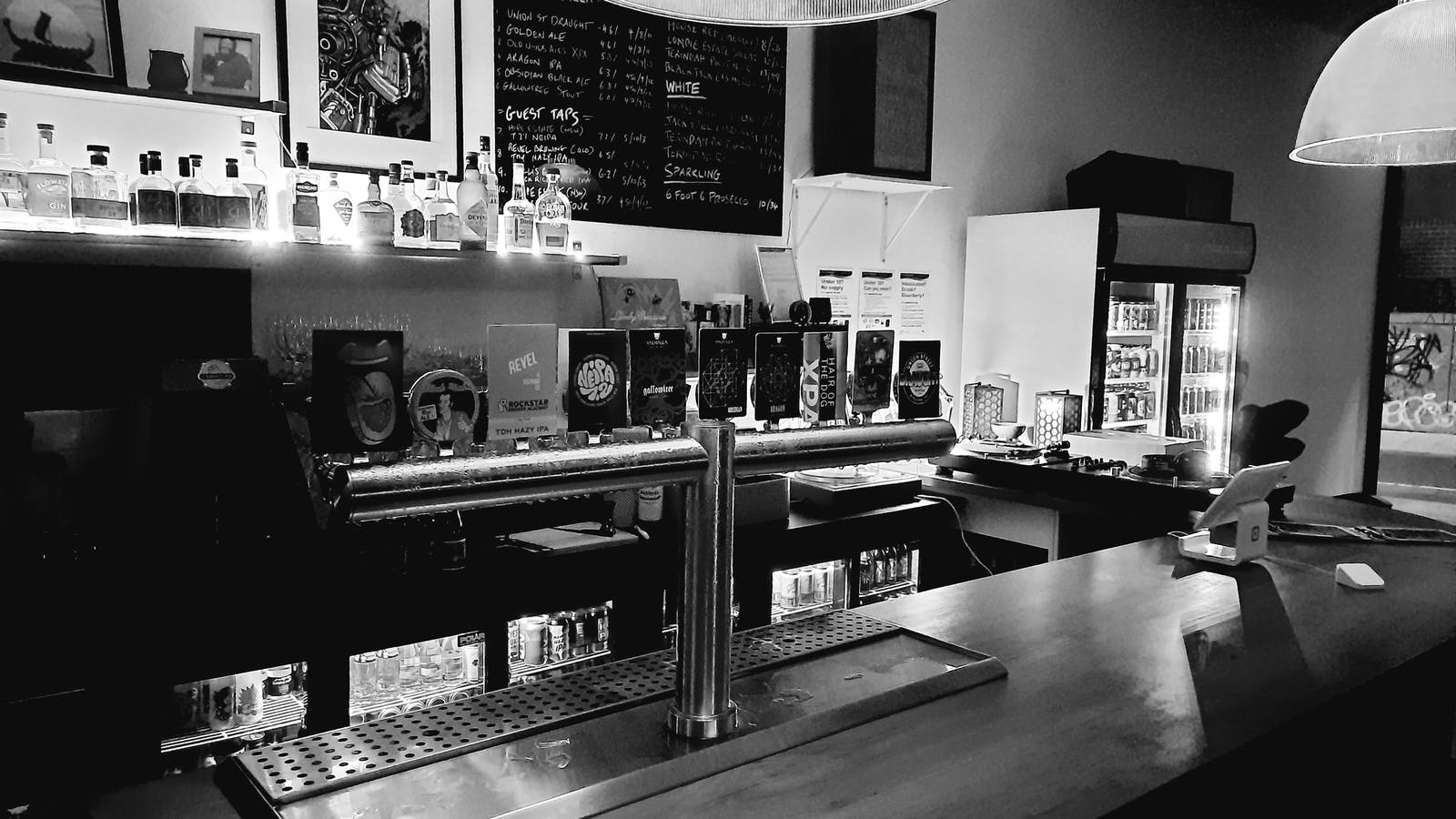 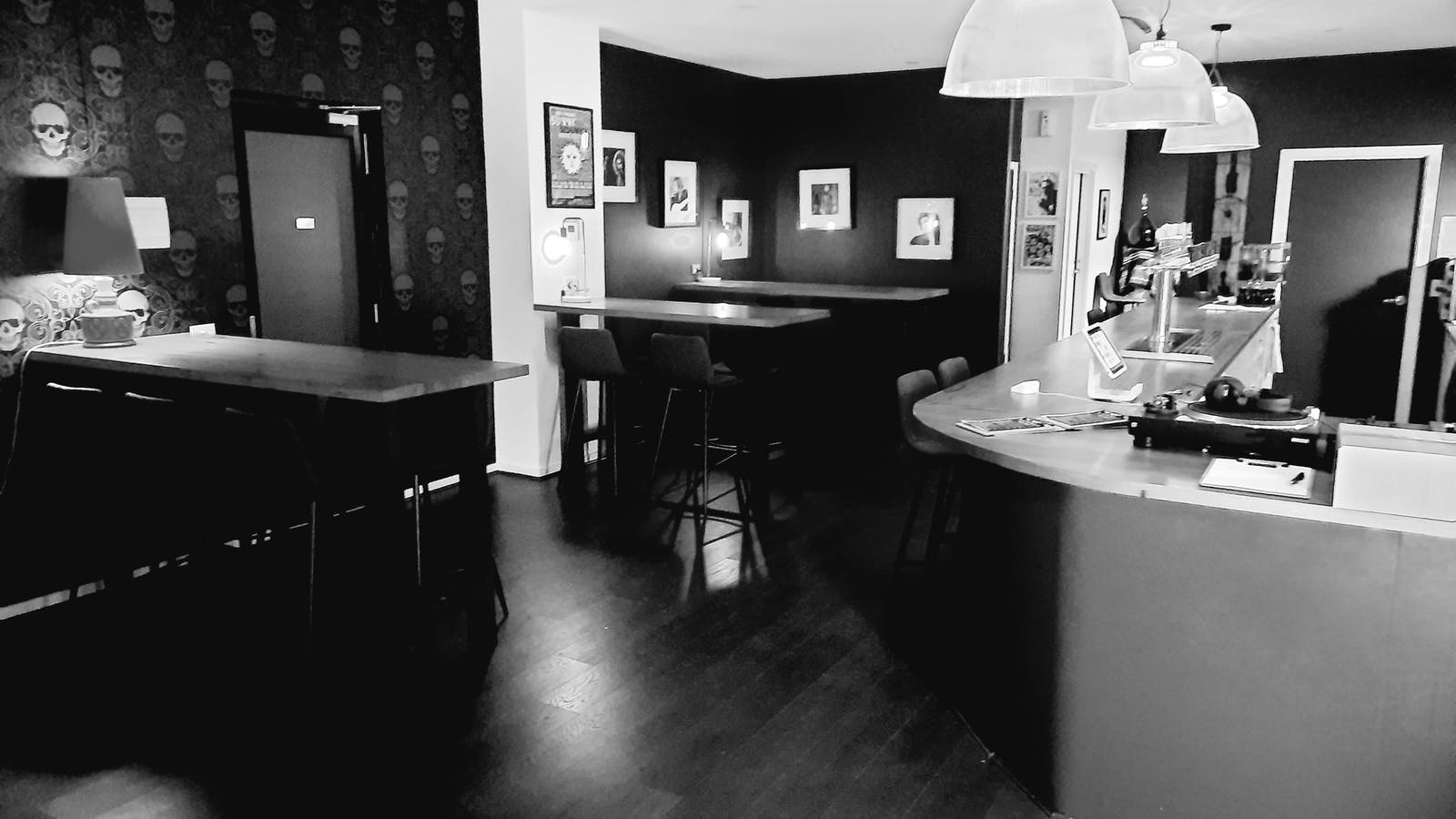 In norse mythology, Valhalla is the great hall of Odin where Viking warriors go after they die to be reunited with their friends and loved ones. In essence, it is the Viking’s heaven, where they feast, fight and drink beer for eternity. The team thought this was the perfect name for a brewery and taproom (although they prefer to think of themselves as lovers rather than fighters).

The team at Valhalla are passionate about creating quality, handcrafted beer that helps to open up people’s perceptions of what beer can or should be. They aim to do this by creating “seriously drinkable” beers, beers that will excite and interest dedicated craft beer drinkers, yet also provide an enjoyable experience for the average beer drinker.

Valhalla’s beers can be found in Independent bars and bottleshops throughout Geelong and the Surf Coast, Melbourne, regional Victoria, Adelaide, Brisbane and Sydney. Their beers can also be purchased online at the Beer Moth website.