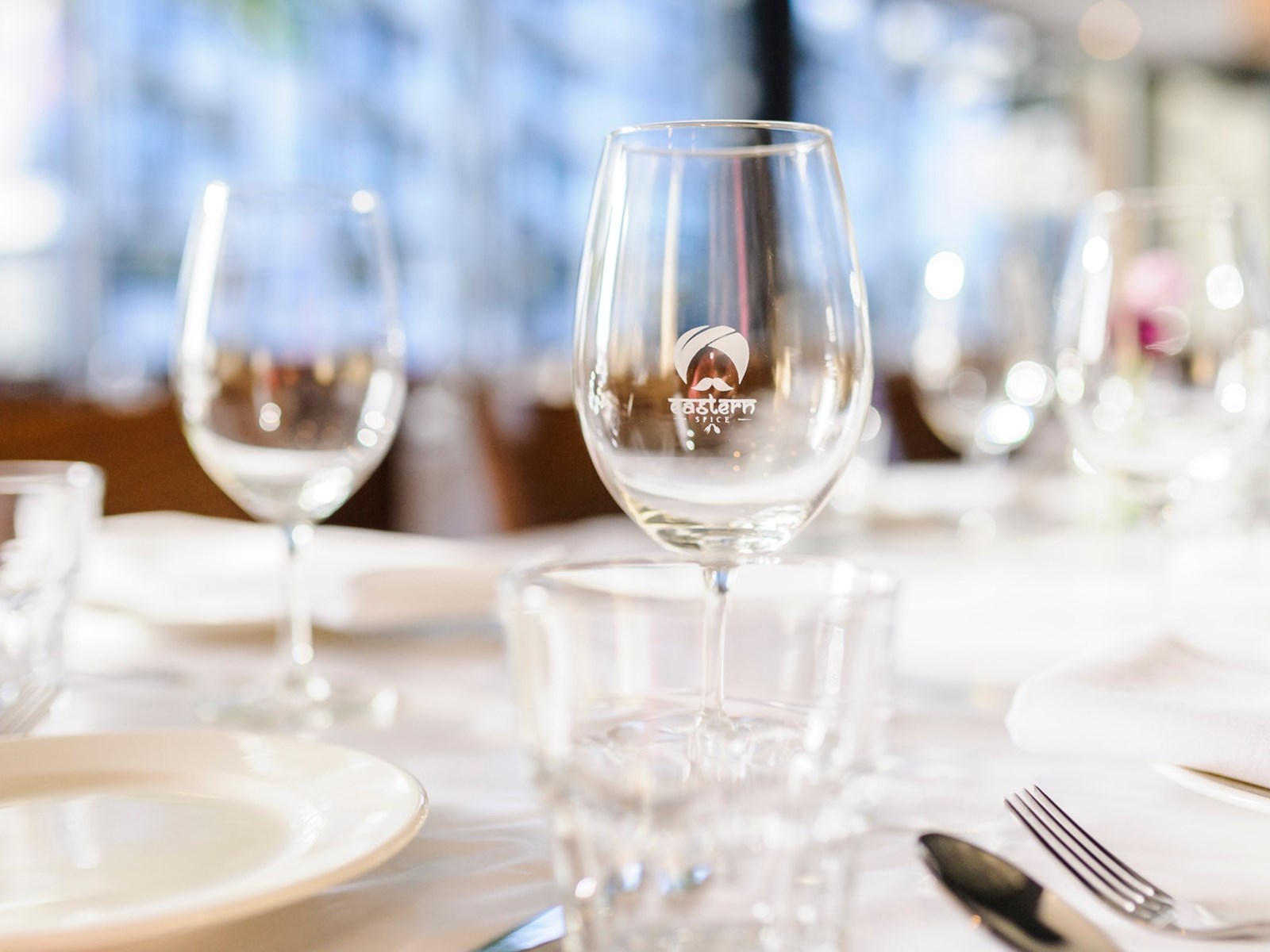 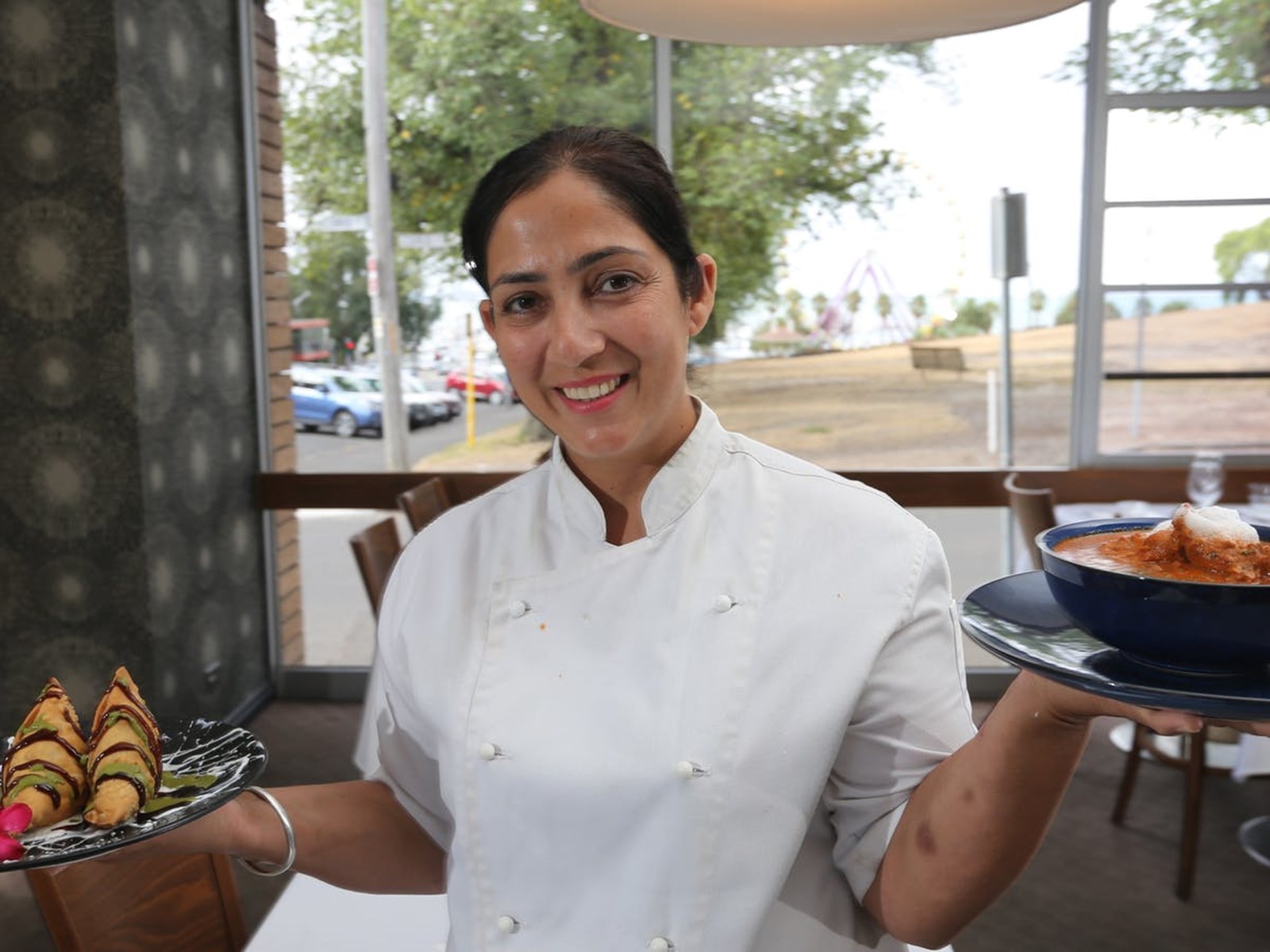 Book now
Website
03 5221 9544Call
Email
Geelong’s finest in Indian cuisine. Eastern Spice is the home for best curries in Geelong and has been Voted number one in Geelong foodie poll. Eastern Spice showcases the finest in Indian cuisine, complimented by an exceptional dining experience built on careful attention to every aspect of service, food, atmosphere and wine selection. Eastern
... Show more
Spice is a place of gathering, a place of celebration, a place for business and a place for pleasure.

Geelong’s top Indian restaurant situated near the Eastern Beach, Eastern Spice offers not only the most exquisite Indian dishes but also some of the most breath-taking views of the waterfront. In the past couple of years, Eastern Spice has received a number of honorary rewards and mentions, including the 2016 and 2017 Australian Good Food and Travel Guide’s Readers’ Choice award, The Highly Commended Best Value for Money Golden Plate award in 2016, Certificate of Excellence from Trip Advisor in 2017, 2018 ,Restaurant and Catering Awards for Excellence 2018 and has been ranked amongst the top 10 per cent restaurants in Victoria The Age Good Guide in 2017.