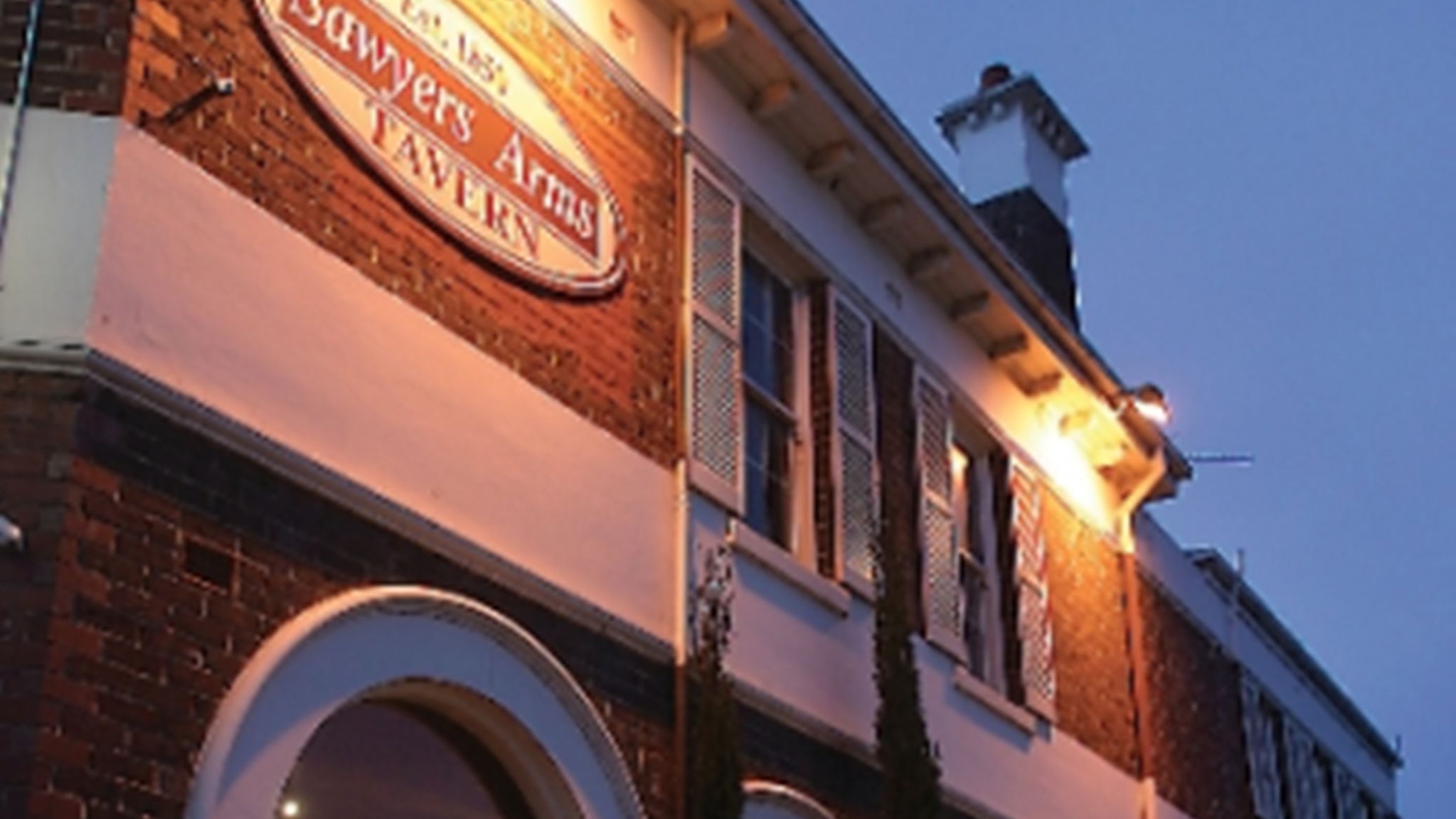 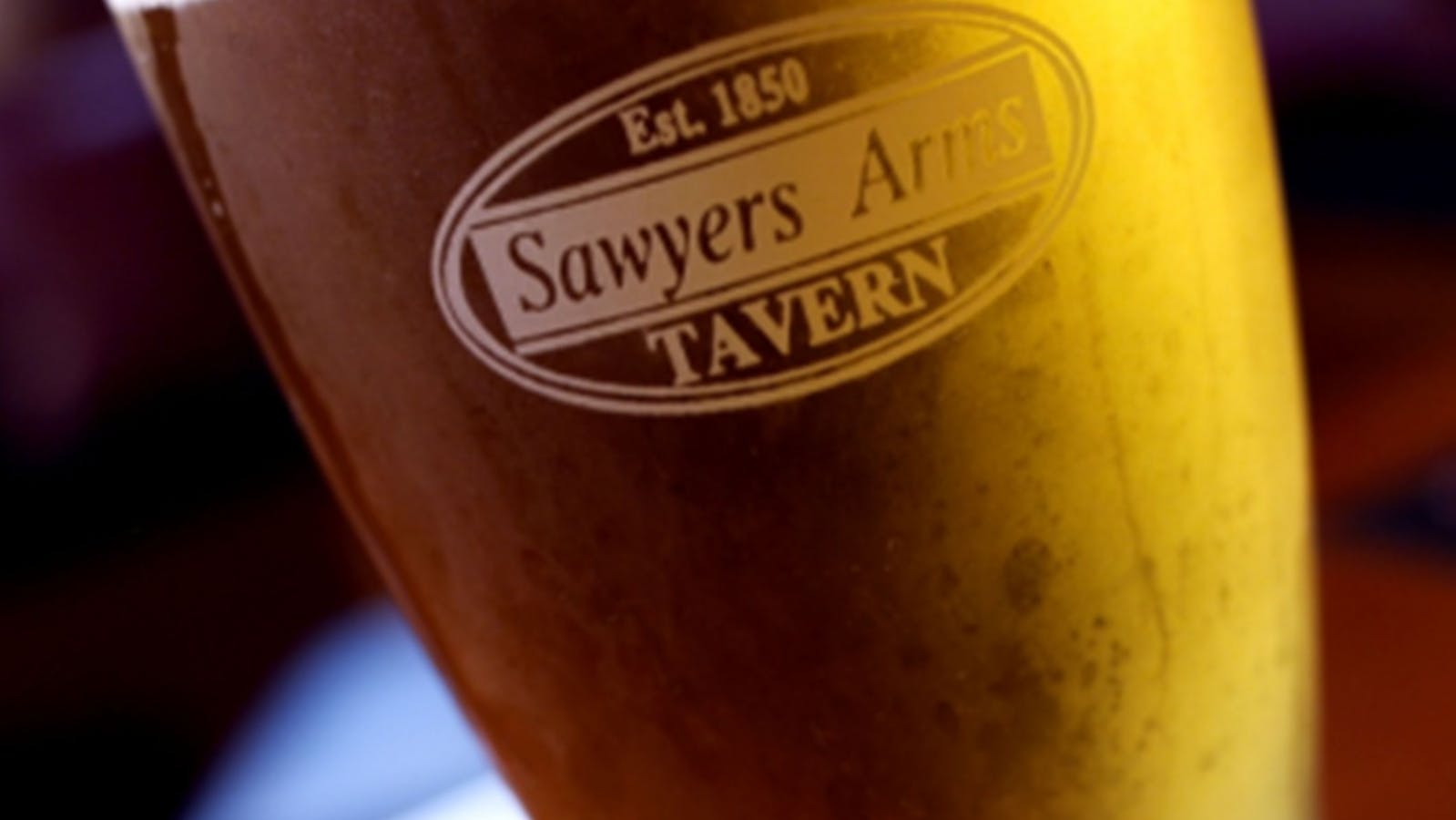 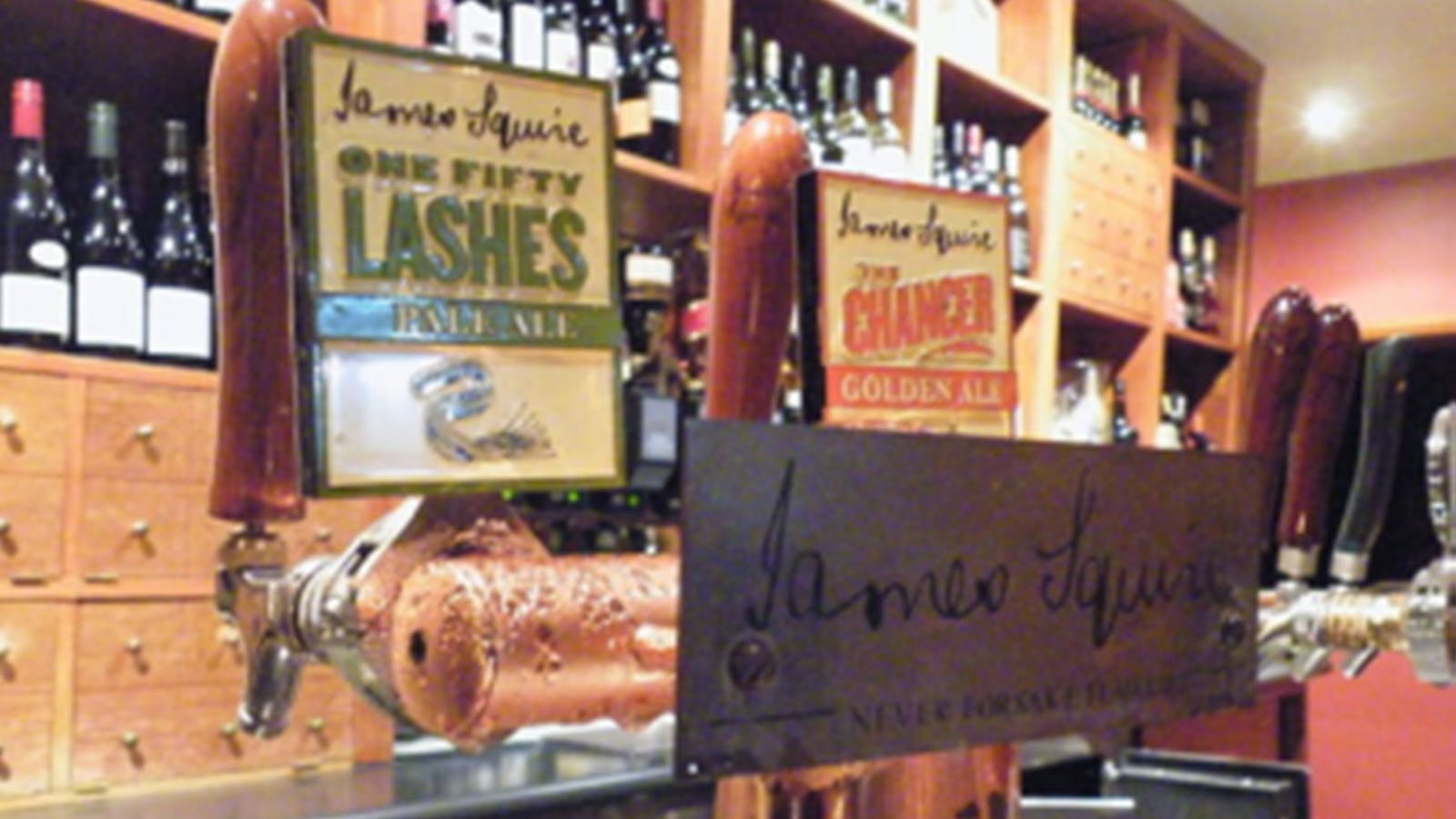 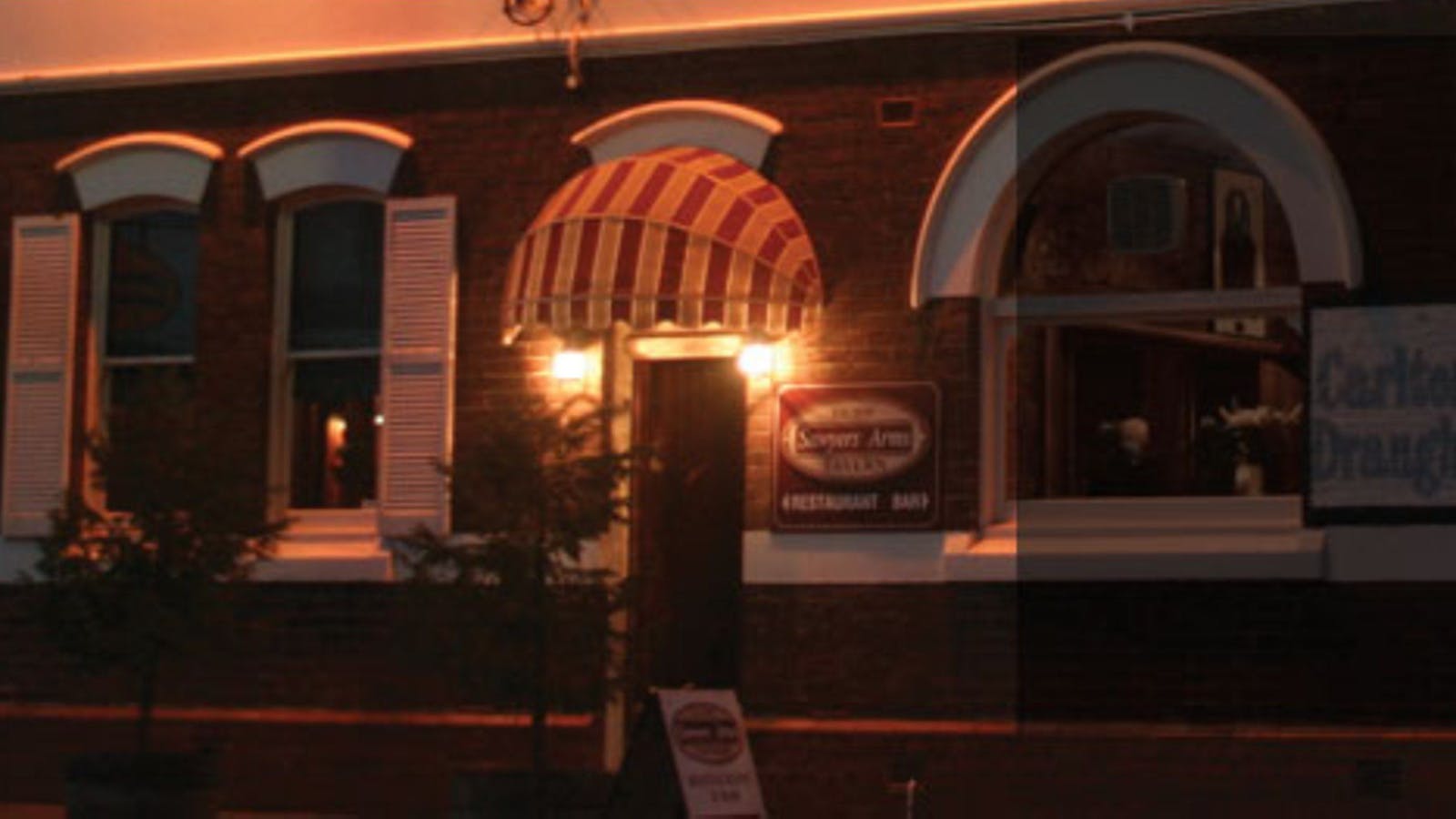 The Original hotel was built and opened by John Jackson in 1850. Jackson entered the business of innkeeper with interests also as a timber merchant. It was used often in its early days for political and social gatherings.

Other licensees include Jack Jennings a former Geelong football club president who changed the name to Kardinia Park Hotel. Eileen Clatworthy affectionately known as Mrs Clat along with husband Kenneth took on the lease in 1958.

Until this day the hotel has remained a popular meeting place for locals to gather for a drink and a meal.