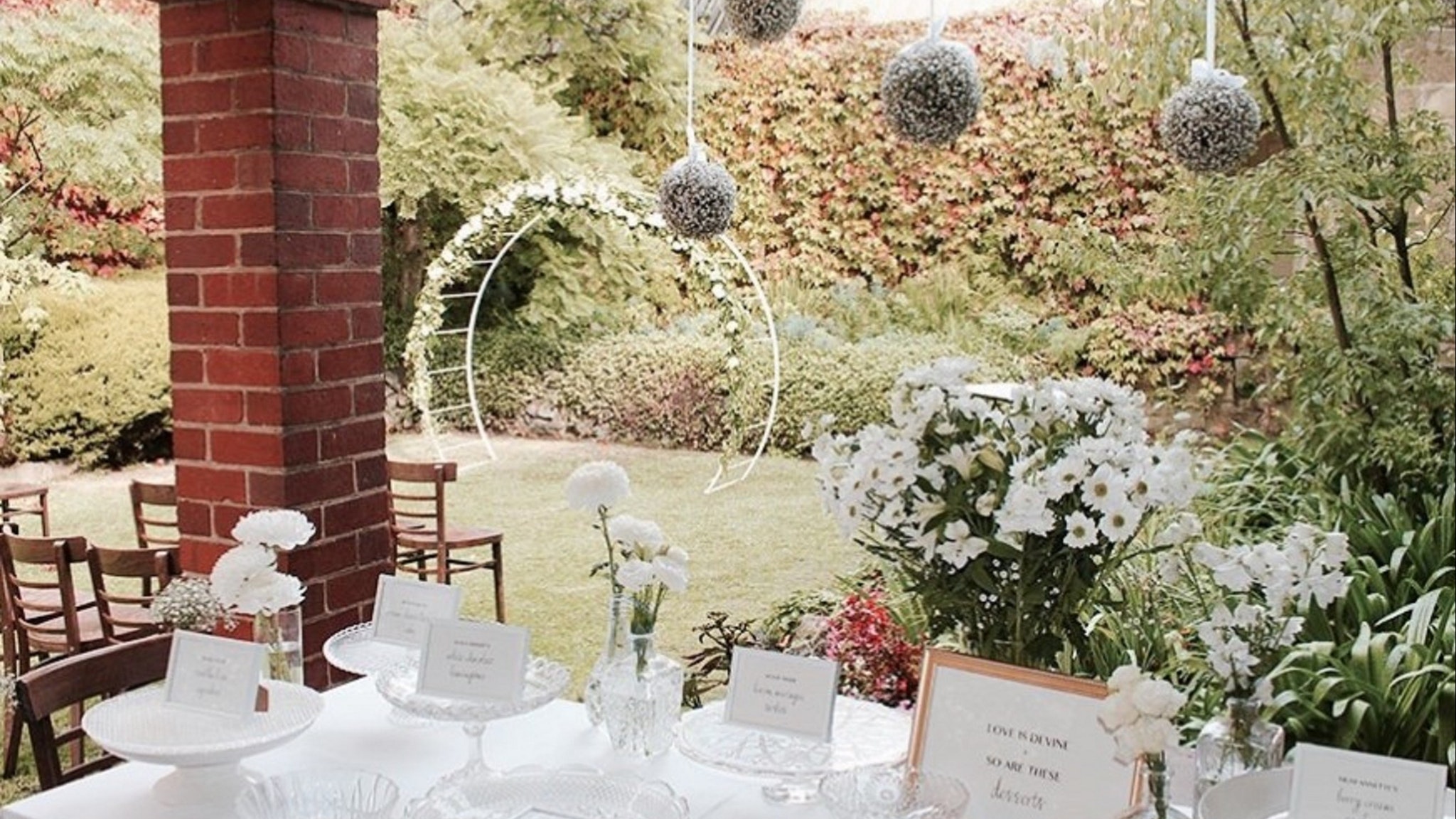 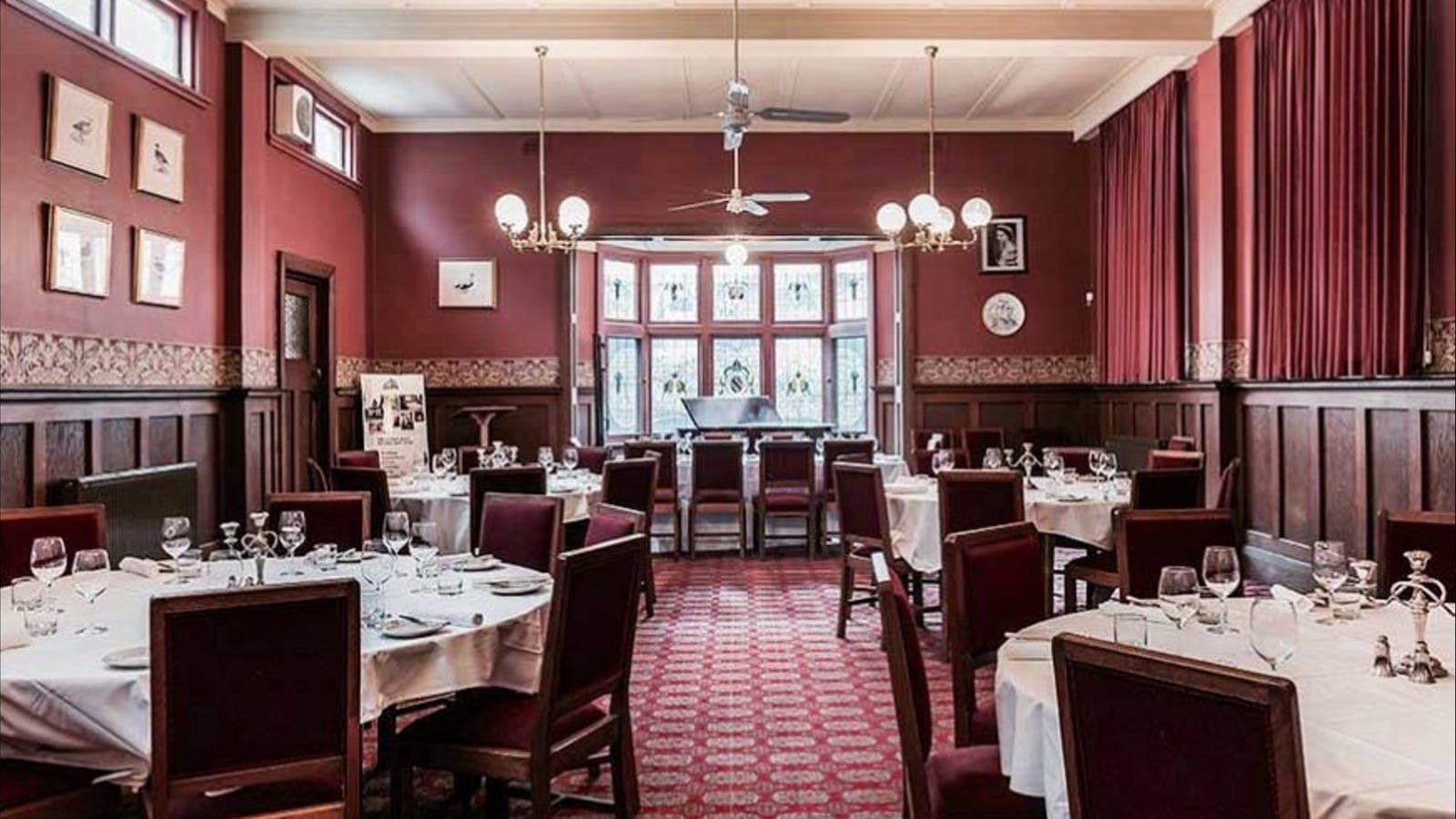 The Geelong Club is one of most respected private members clubs in Victoria.

In 1881, in the thriving wool port of Geelong, seventy-six gentlemen formed a club. The Club’s purpose was to offer a retreat from the pressures of work, amongst friends, in fine surroundings. This tradition has survived many wars, depressions and the vast social change of the 20th century.

Whilst the time-honoured traditions of The Geelong Club are still maintained and respected, the club has moved into the 21st Century with new members welcomed from all quarters.