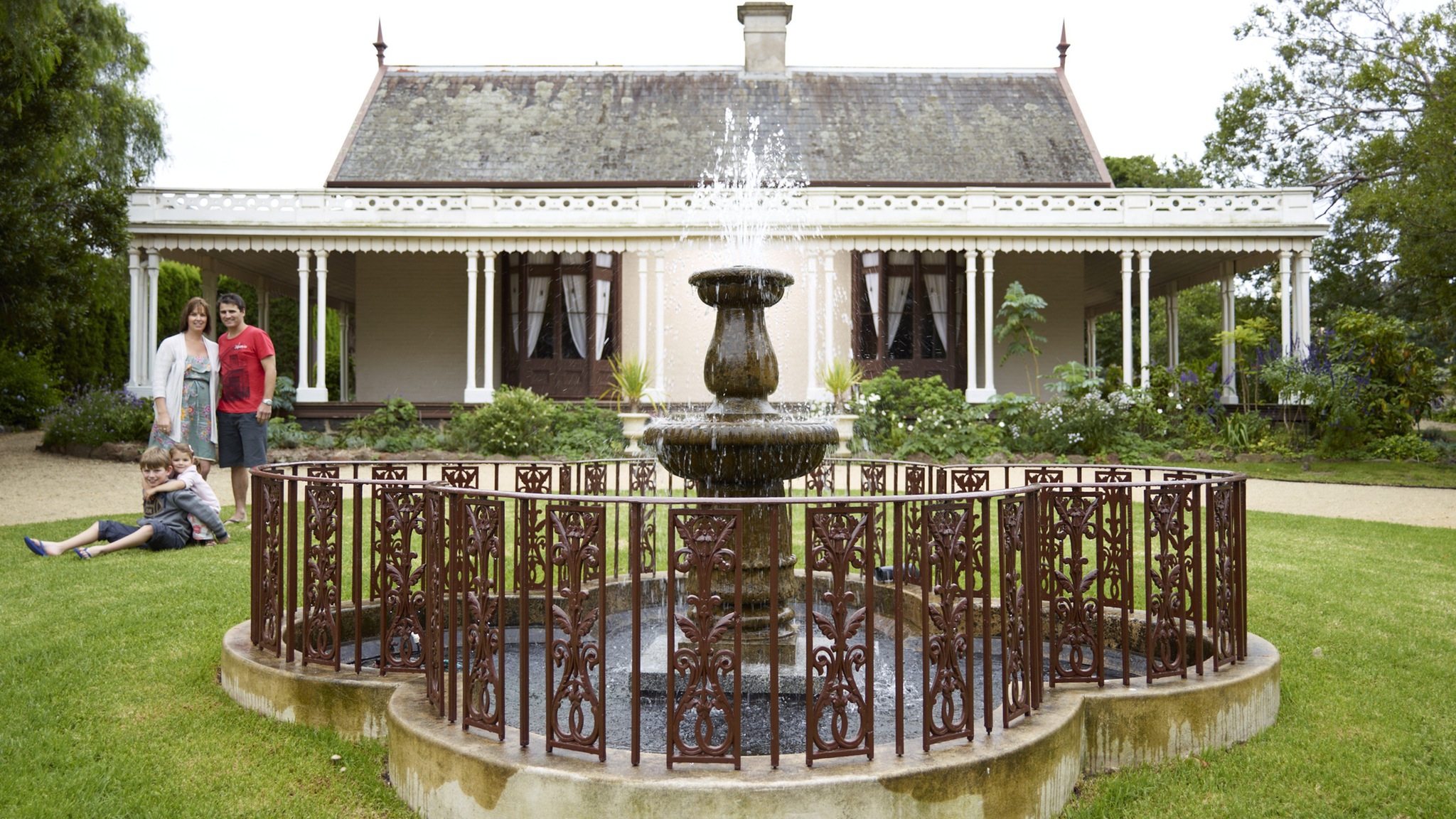 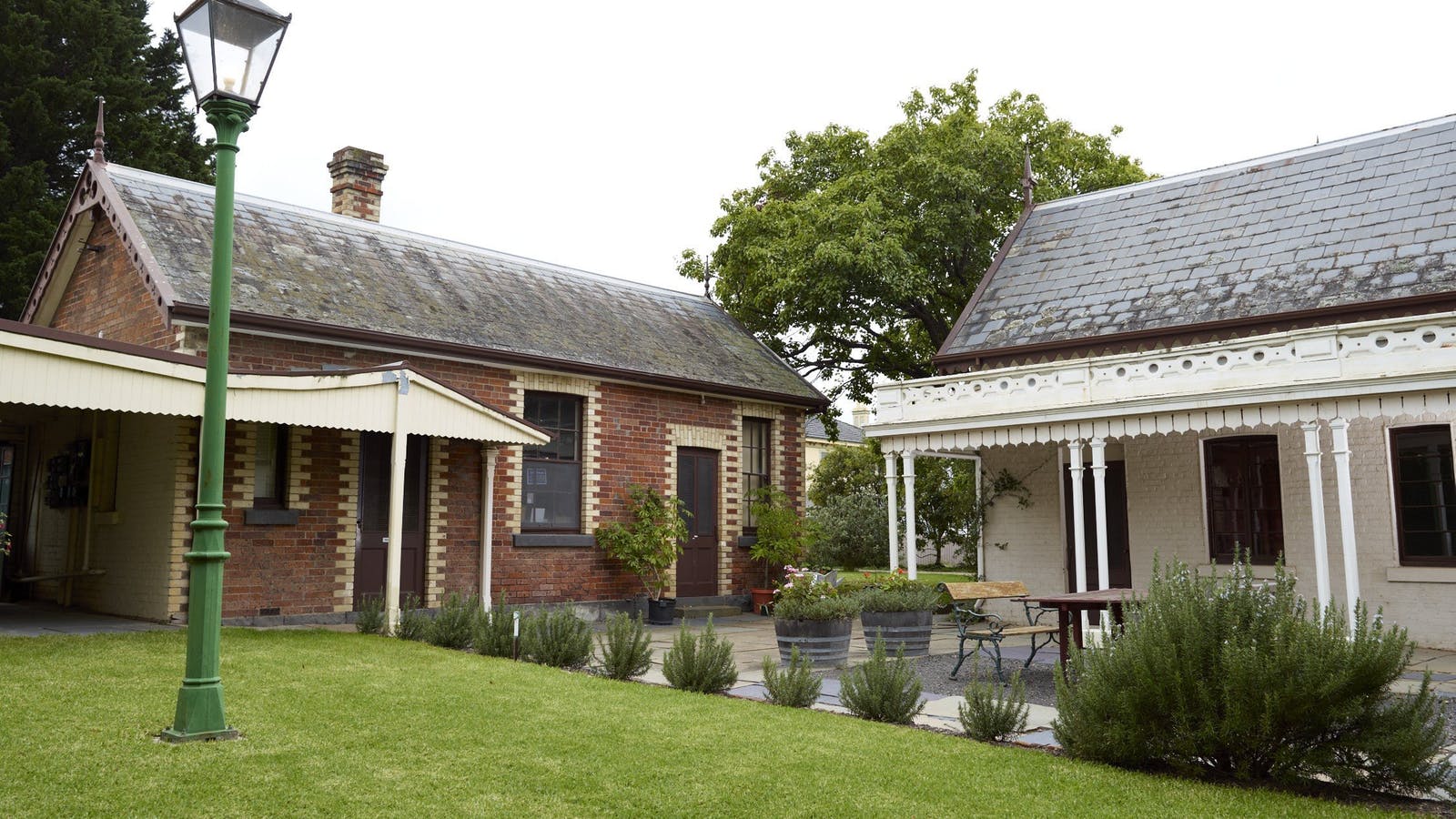 Barwon Grange is the only surviving example of the many fashionable river front residences built along the Barwon River for the wealthy of Geelong during the 1850s and 1860s.

It is an elegant Gothic Revival villa and is of architectural and historic importance to the state of Victoria.

Built for businessman Jonathon Porter O'Brien and his wife who only inhabited it for one year before returning to England. The interior contains a fine collection of early Victorian furniture and fittings faithfully accumulated according to an inventory compiled when the house was auctioned in 1856.

The garden complements the house with a Victorian fountain. Lawns sloping down to the Barwon River are planted with species from a mid-19th century plant catalogue.