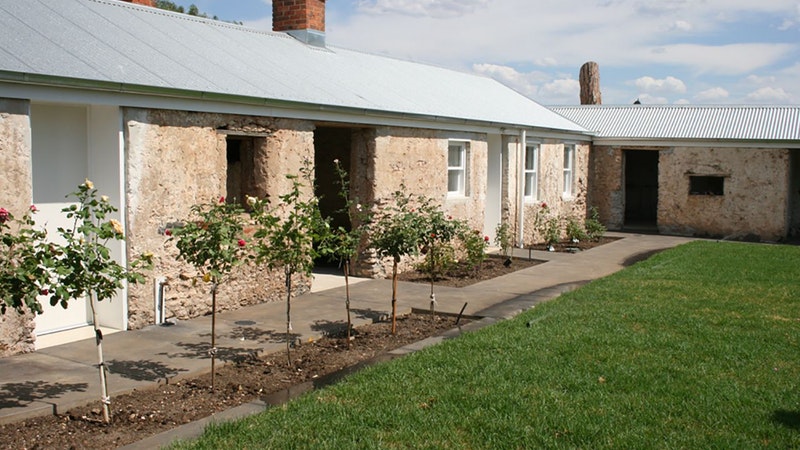 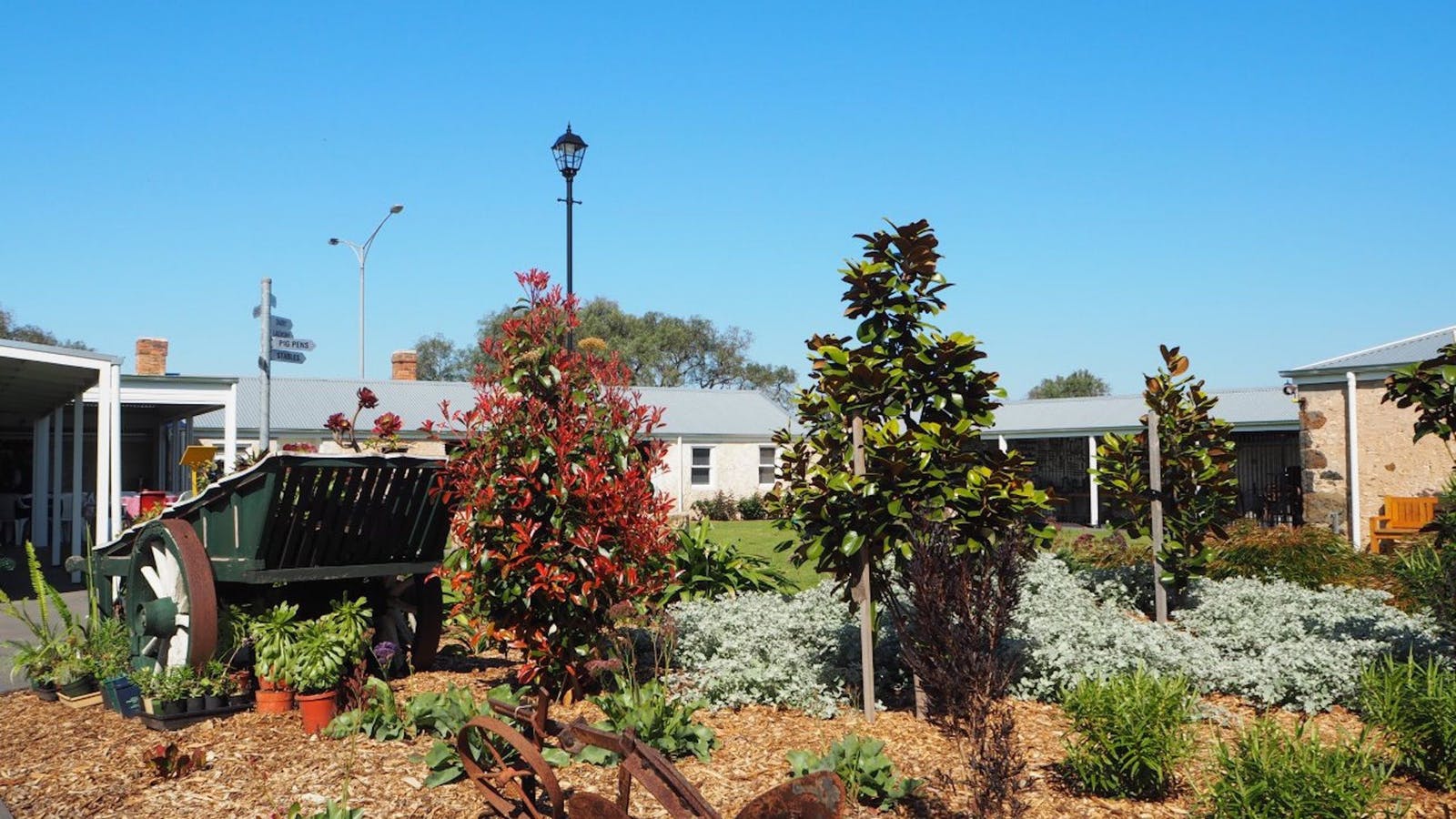 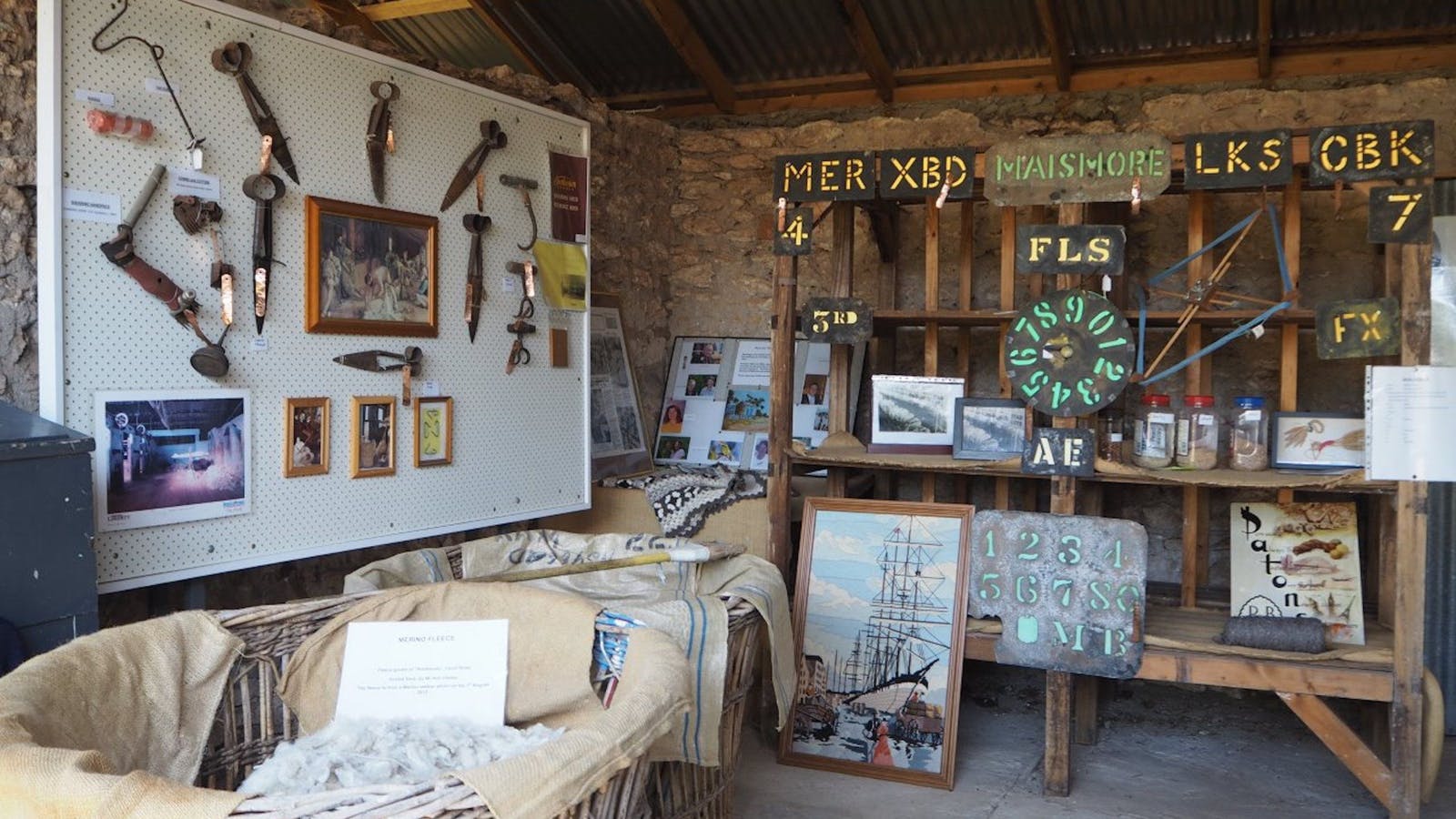 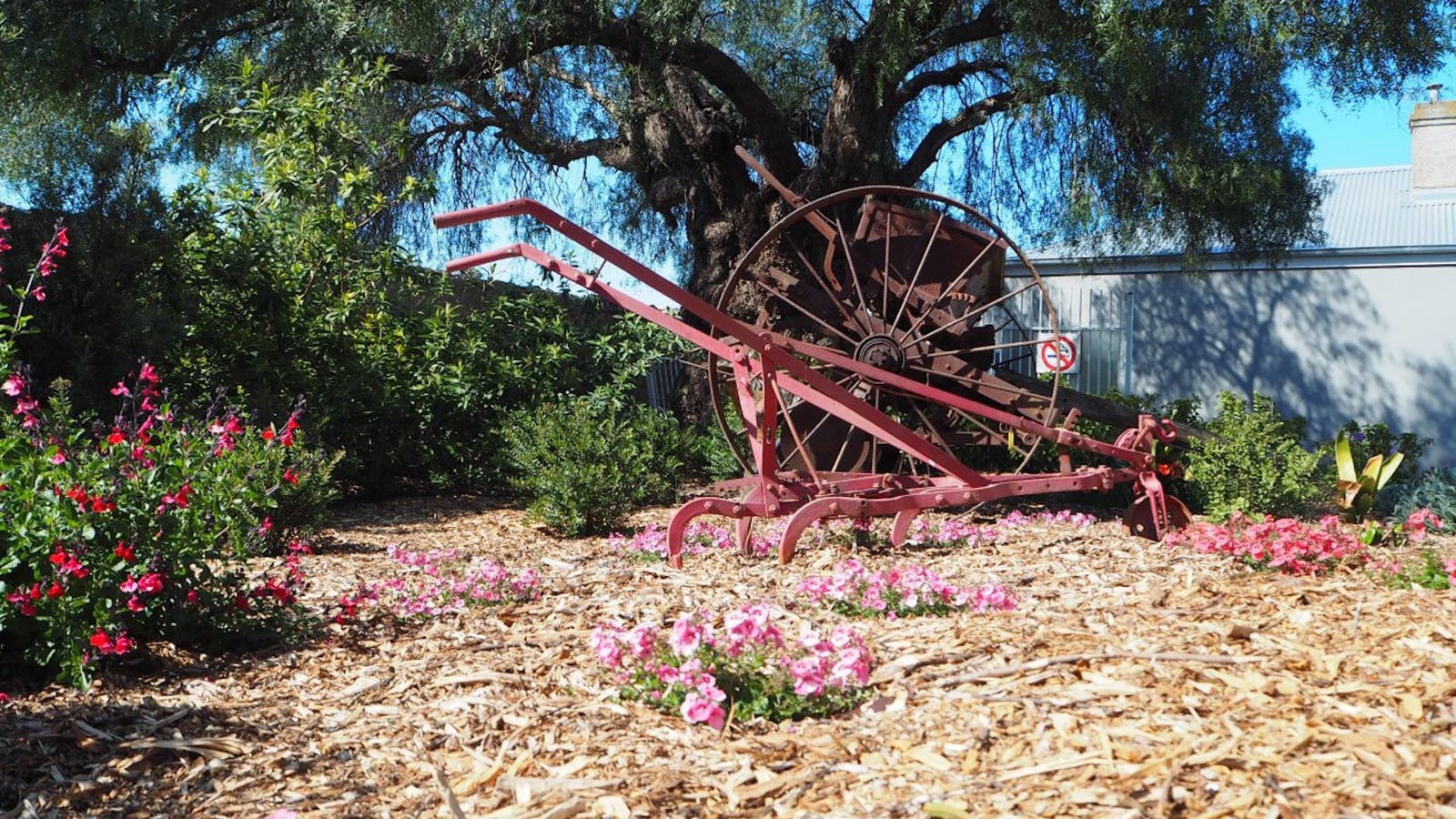 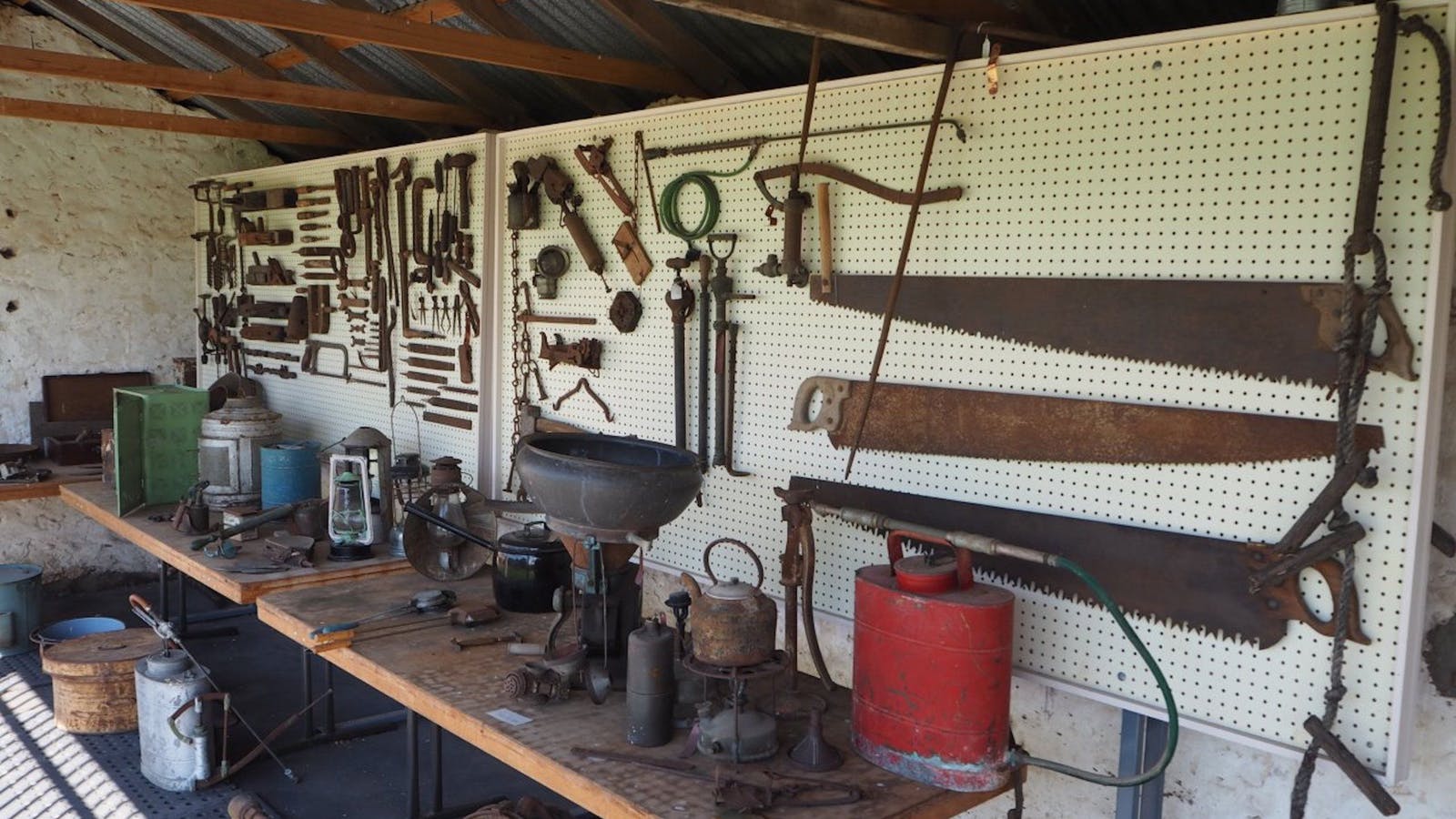 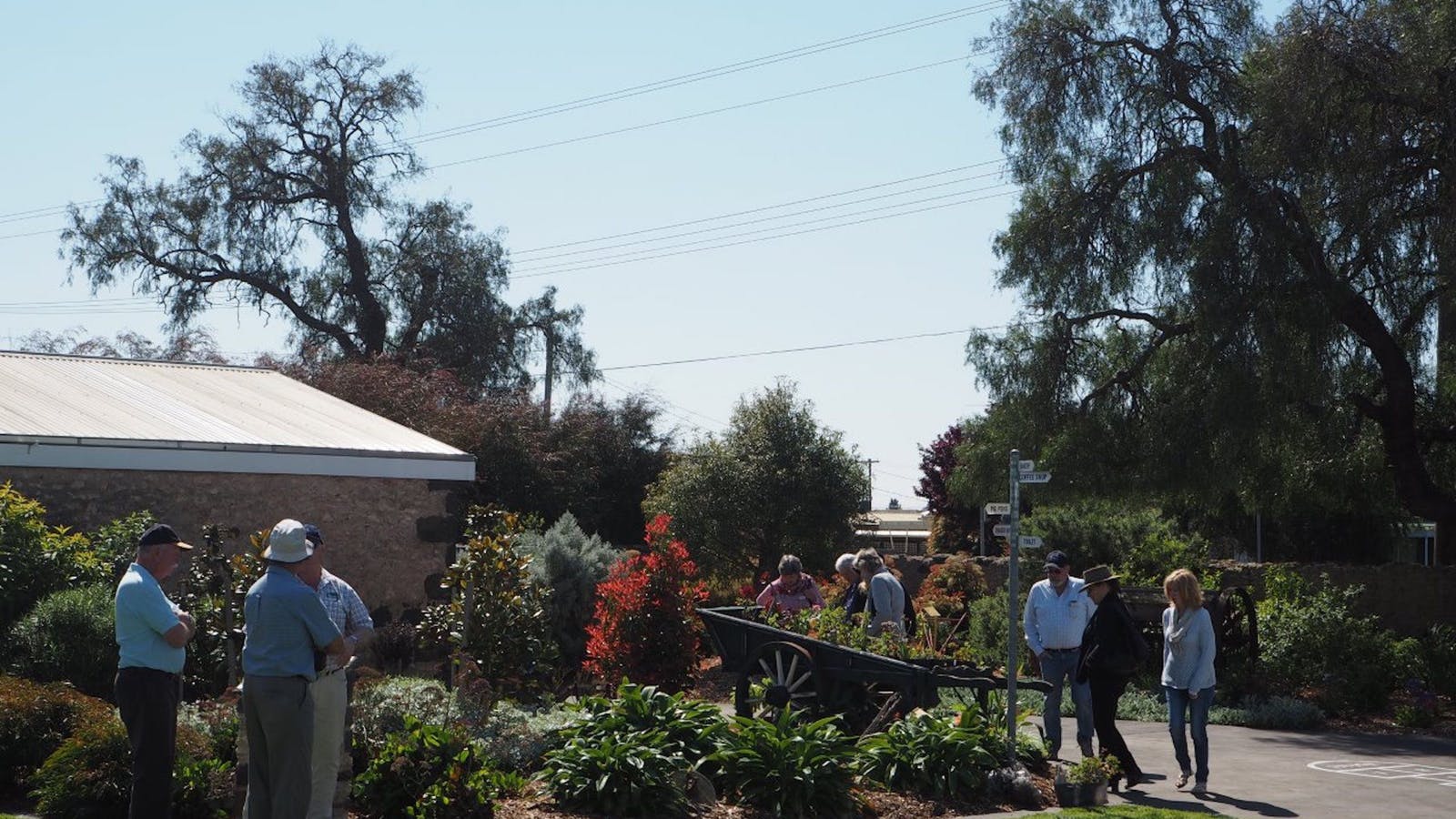 One of Lara's oldest historic buildings, The Lake Bank Hotel, is Lara's only surviving 19th century hotel. It was constructed for Scottish immigrant James Henderson and operated as a licensed hotel until 1908. The distinctive limestone buildings were home to five generations of Mr Henderson's family until purchased by Mr Bisinella in 2010.

Two long-time Lara residents and friends, Ian Board and Les Kelly, had long held a desire to establish a Museum in Lara, and that desire was increased after they were involved in organising a remembrance day in January 2009 for the 40th anniversary of the disastrous 1969 Lara Bush Fires. However, they struggled to find a suitable building to bring the dream to life.

When they learnt that Mr Bisinella had purchased the Lake Bank Hotel they approached him about the possibility of using the historic buildings as a community museum. He enthusiastically agreed and embarked on the major restoration project that again made the old hotel ready for public use.

A community organisation, The Lara Heritage and Historical Inc, was incorporated on 12 January 2012, and its volunteer members operate the museum

The museum was officially opened on 18 April 2013.