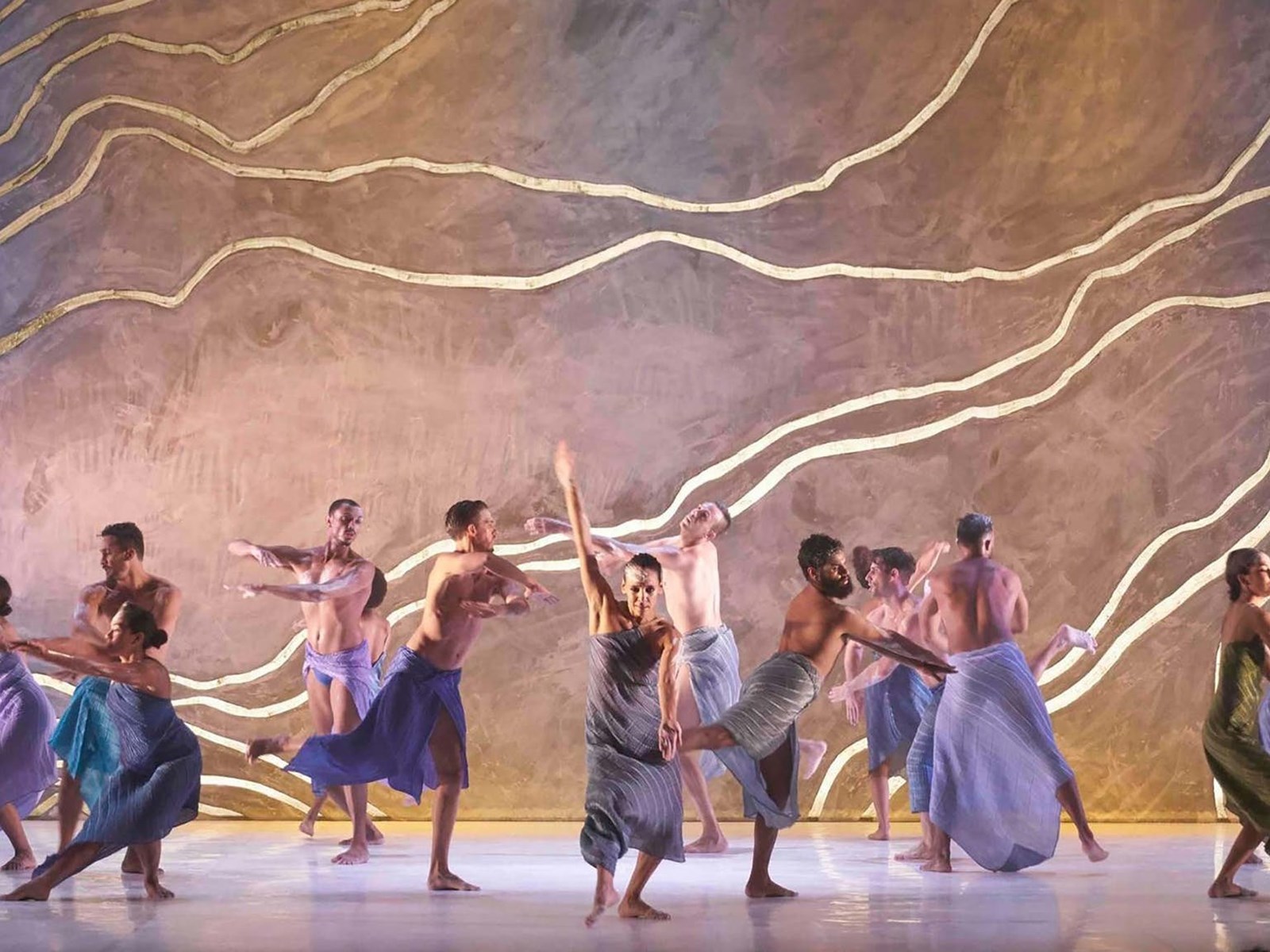 Geelong Performing Arts Centre is a hub for live entertainment in the region, attracting some of the best performers from throughout Australia and overseas.

The centre also manages the 2000-seat Costa Hall, located at Deakin University's Waterfront Campus, which is used for large-scale concerts, lectures and conferences.

Visitors to the region will appreciate the venue's central location and proximity to restaurants and accommodation.

Since opening in 1981, Geelong Performing Arts Centre has undergone several facelifts, most recently the three million dollar refurbishment of the Playhouse to create a modern, technically superior and accessible theatre.

Visit the website to find out what is happening at Geelong Performing Arts Centre.