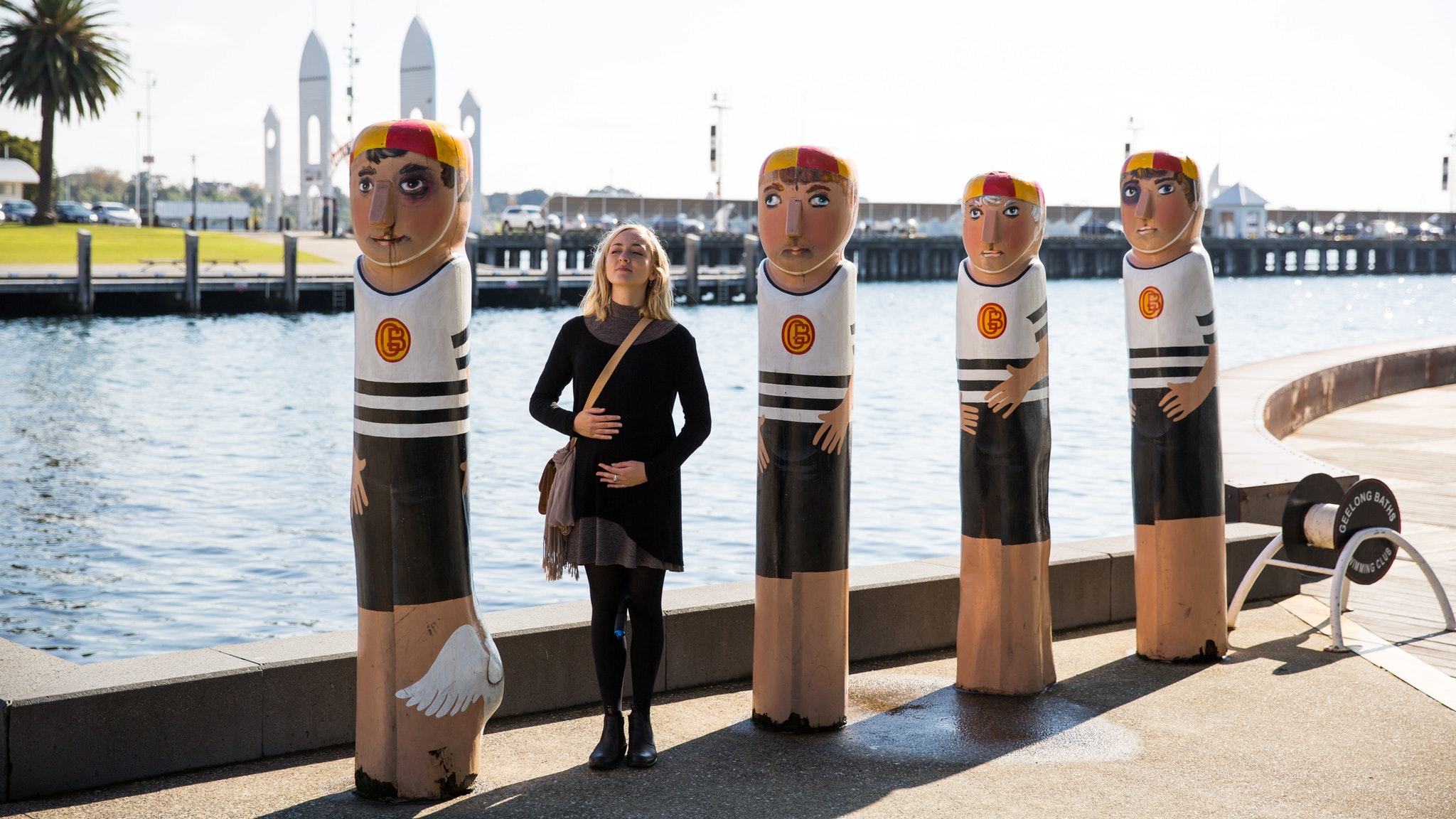 The trail of bollards along Geelong's spectacular waterfront are an iconic attraction to the region that represent the rich history of the town.

With over 100 of them scattered between Rippleside and Limeburners Point each one depicts a different person from the past who added to the making of Geelong.

From English explorer Mathew Flinders who sighted Corio Bay from the You Yangs in 1802, to The Koori family which shows the local hunter and gatherer culture and many more.

Artist, Jan Mitchell was commissioned by the City of Greater Geelong to transform old timbers and piles from a city pier, into incredible works of art in the 1980's.

Now overlooking the bay, the bollards feel just as much apart of Geelong as the bay is itself.