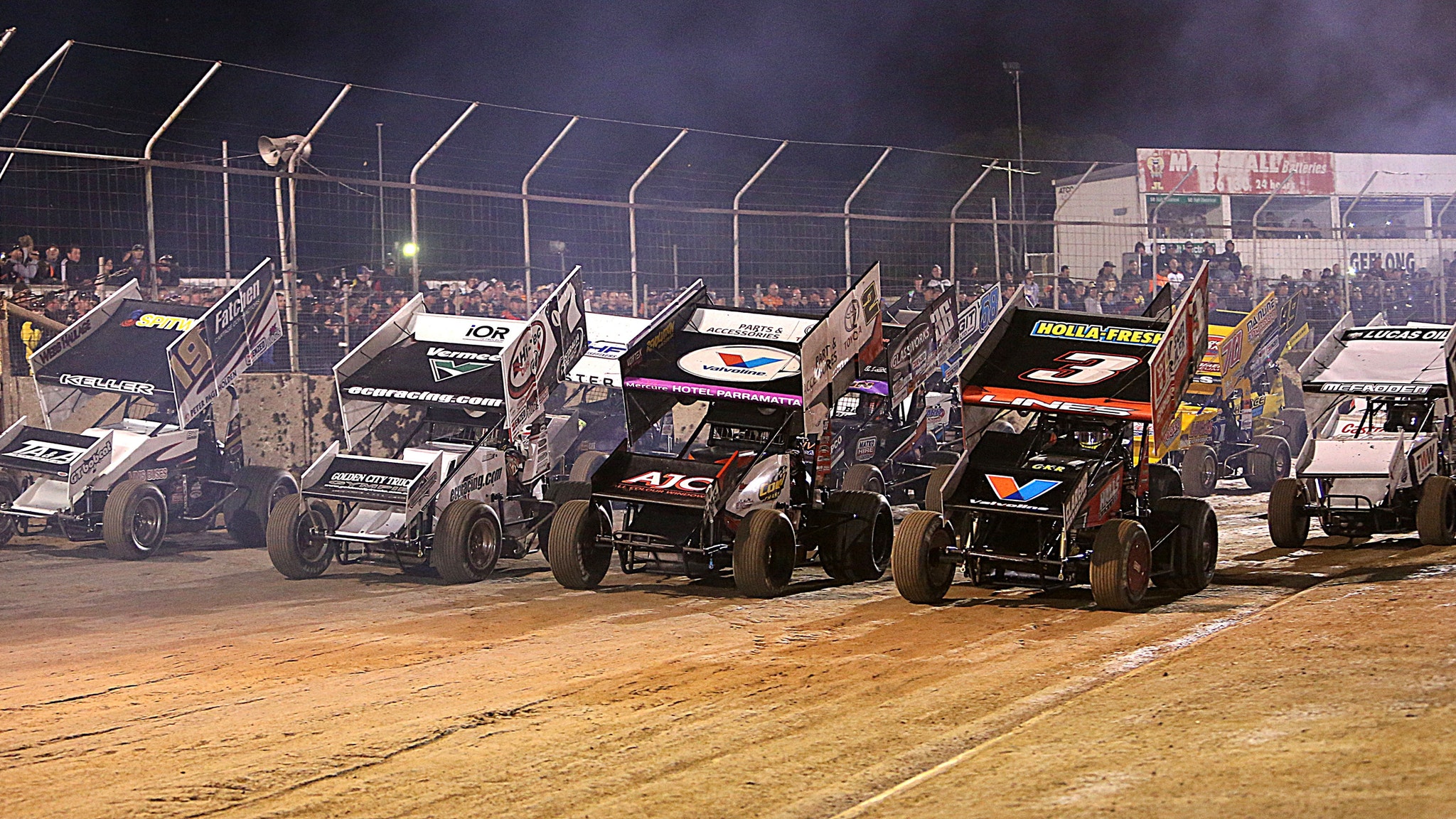 Email
03 5229 8778Call
0418 160 985Call
Avalon Raceway first opened in the summer of 1976 which saw the dream of brothers Doug and Norm Drew come true. Both had been active drivers around the region and with the closure of Torquay Speedway saw the Drew Family build the Speedway on the land in Old Melbourne Road, Lara. Since that time the family have strived to improve the venue and along
... Show more
the way have created a number of Blue Ribbon Events that are nationally recognised.

The early years saw Solo and Sidecars as the major draw card, attracting world champions Ole Olsen, Barry Biggs, Ivan Mauger, along with touring English Lions teams and European champions battle with legendary Phil Crump. The sidecar action was nothing short of incredible, with an Australian Championship and numerous Victorian Titles contested. The introduction of more clay content in the early 90's saw the demise of bike racing and the emergence of Sprintcar Racing, which today Avalon Raceway holds a number of events which are highly rated on the national scene.

These include the newly created Invitational Jackpot, the Presidents Cup, World Series Sprintcars and Round One of the Easter Trail.

Ticket price may change depending on date