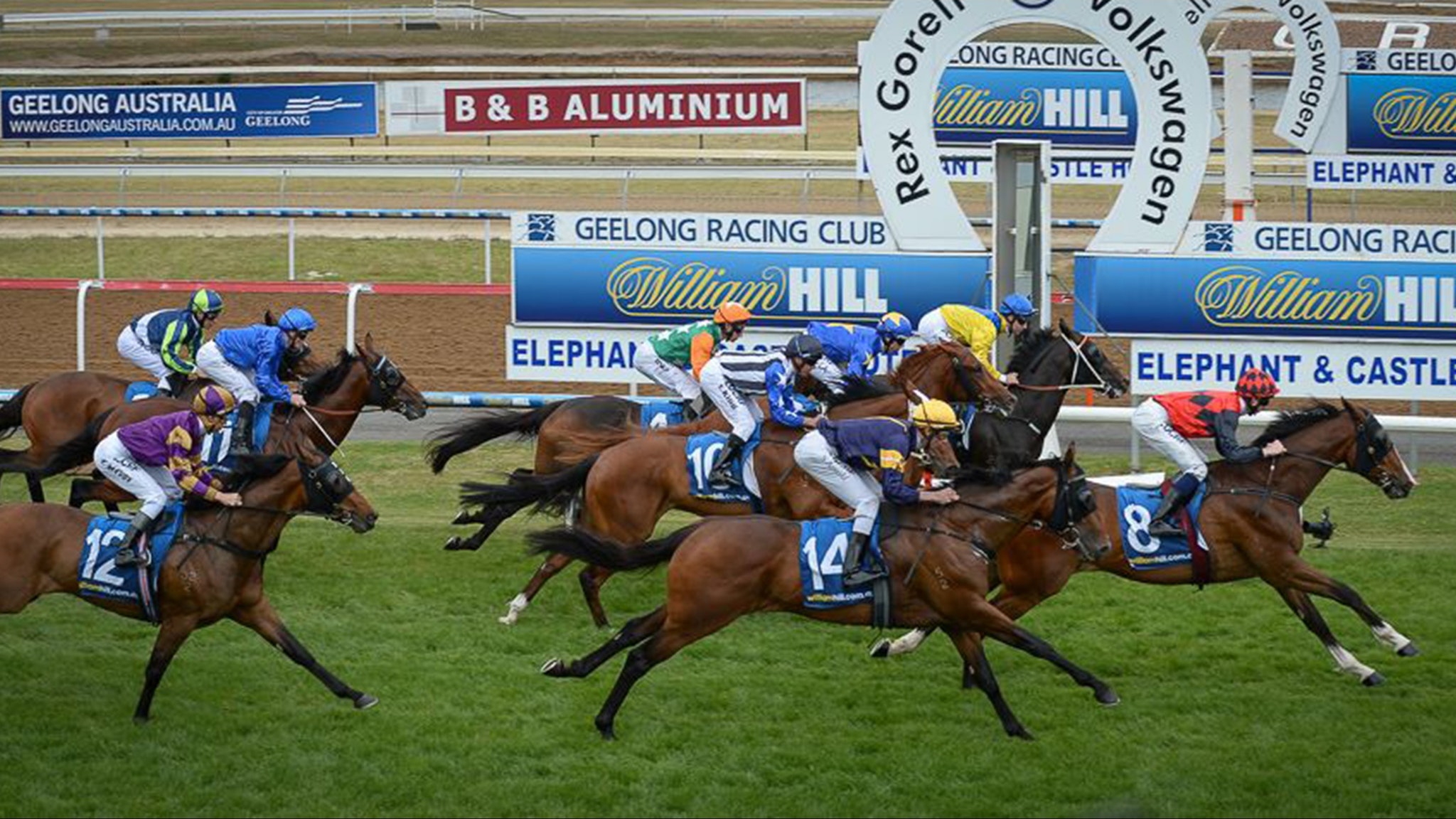 Geelong Racing Club is home to many popular races that attract keen punters all over Australia. Visit the website today for club information and race details.

Geelong Racing Club staged its inaugural race meeting on 1 May 1841, at Corio. There were three races, the first was a two horse event won by Juliet ridden by owner T. Wright. On 4 February 1843, another meeting was conducted about three miles West of Geelong near the then newly erected Fyansford Inn.

In an attempt to conduct annual meetings the Geelong Racing Committee conducted a trial meeting on land known as "Airey's Flat" on the 5 October situated three miles from Geelong, beside the Moorabool River (nearly opposite where the Australian Portland Cement Works is today).

The first official annual Geelong race meeting was conducted on the 29 February and 1 March 1844 after restructuring the course that was one and a half miles and 300 yards. Apart from Fyansford, many other meetings were held in the early days.