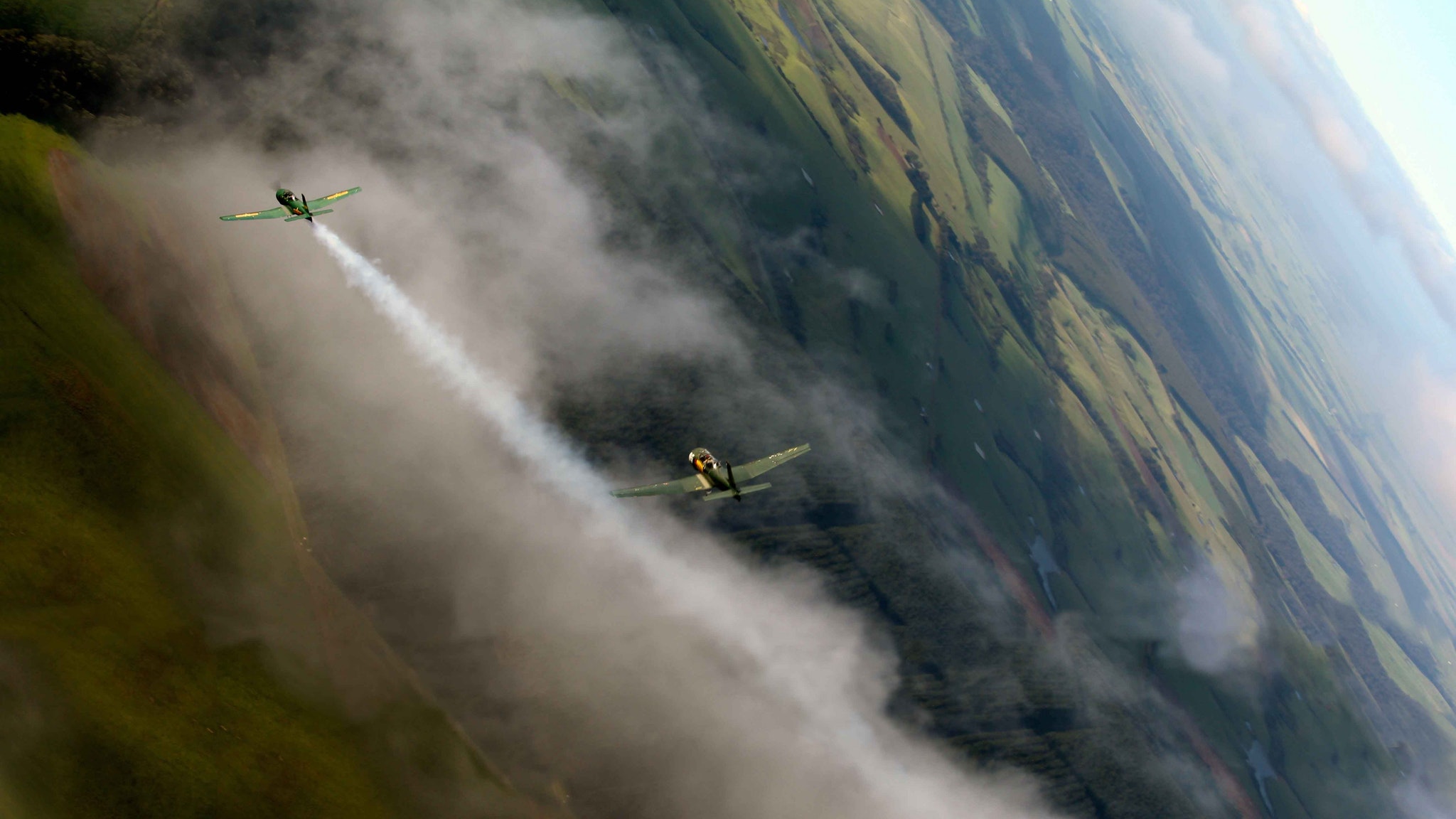 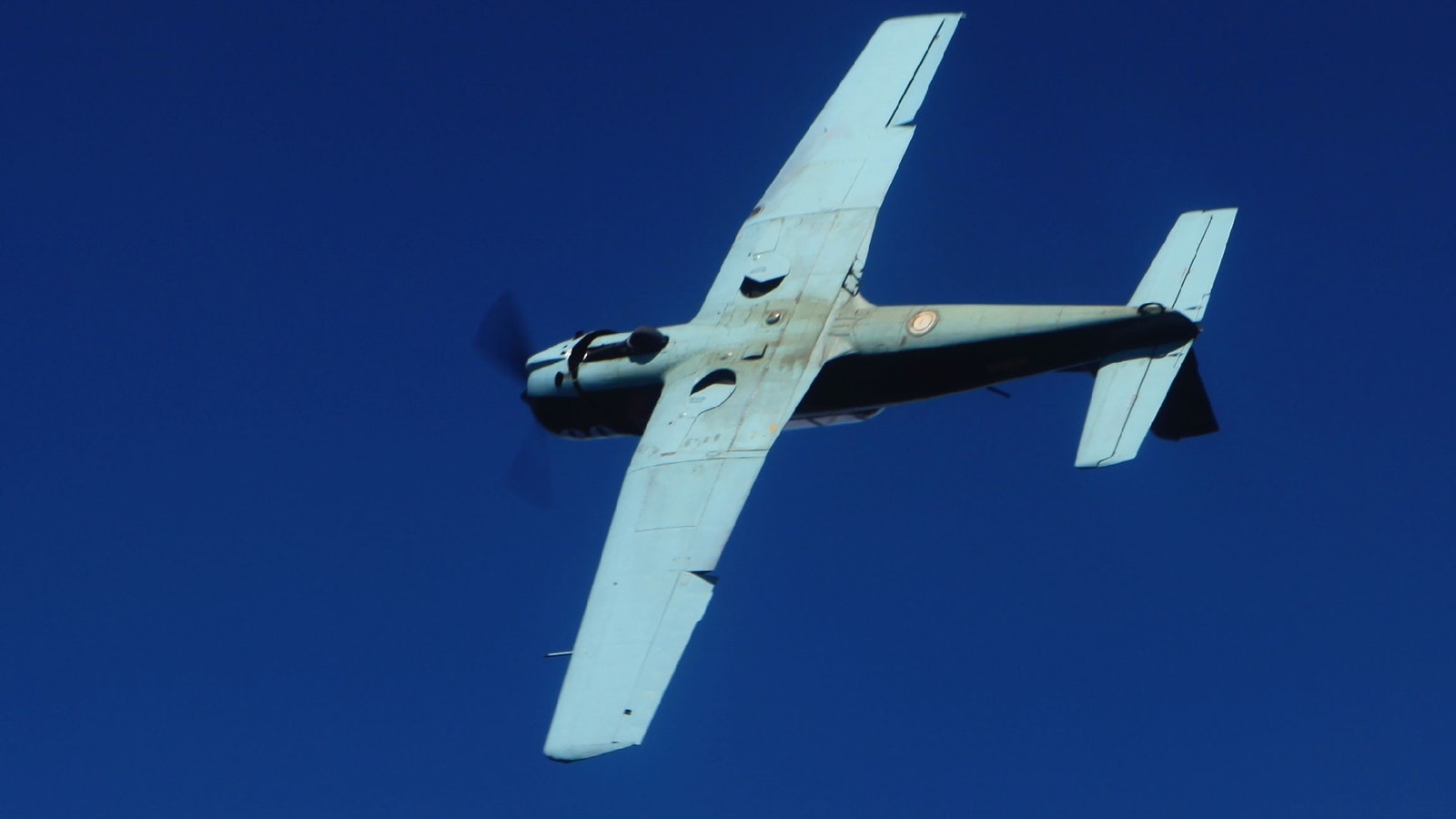 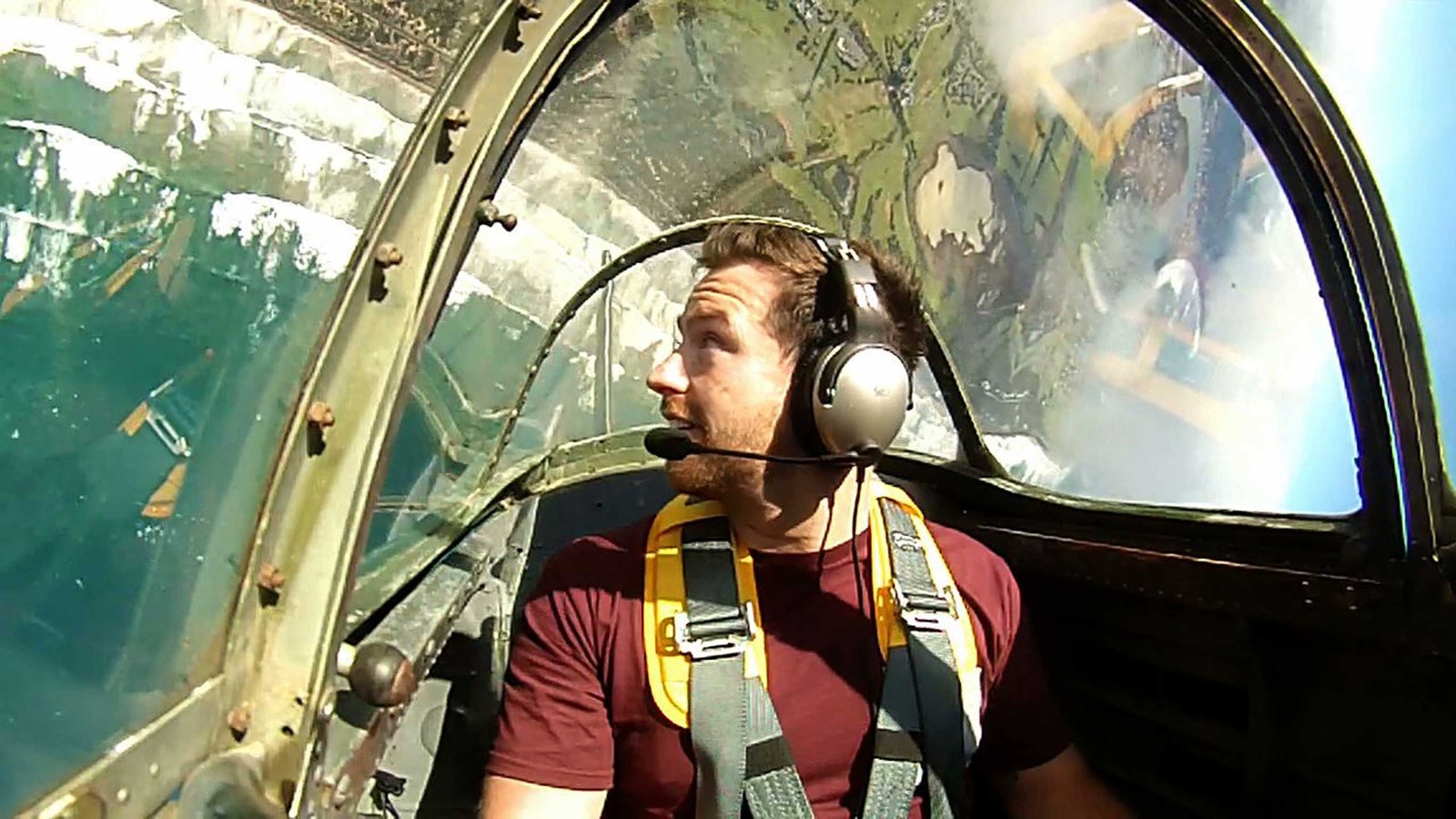 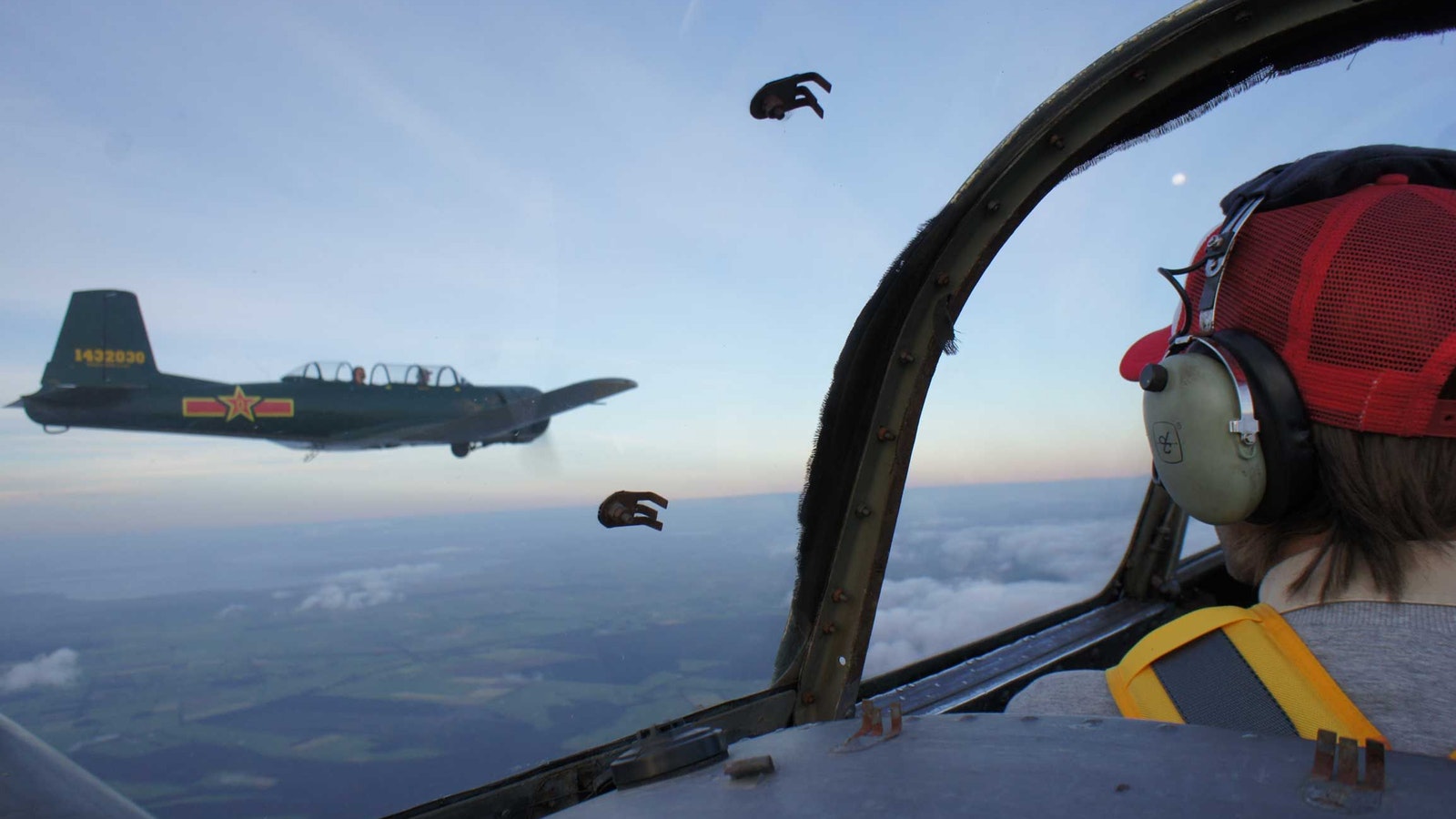 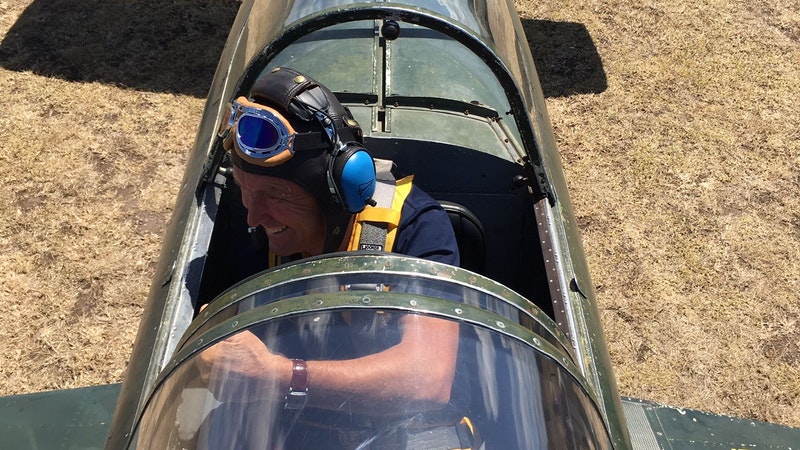 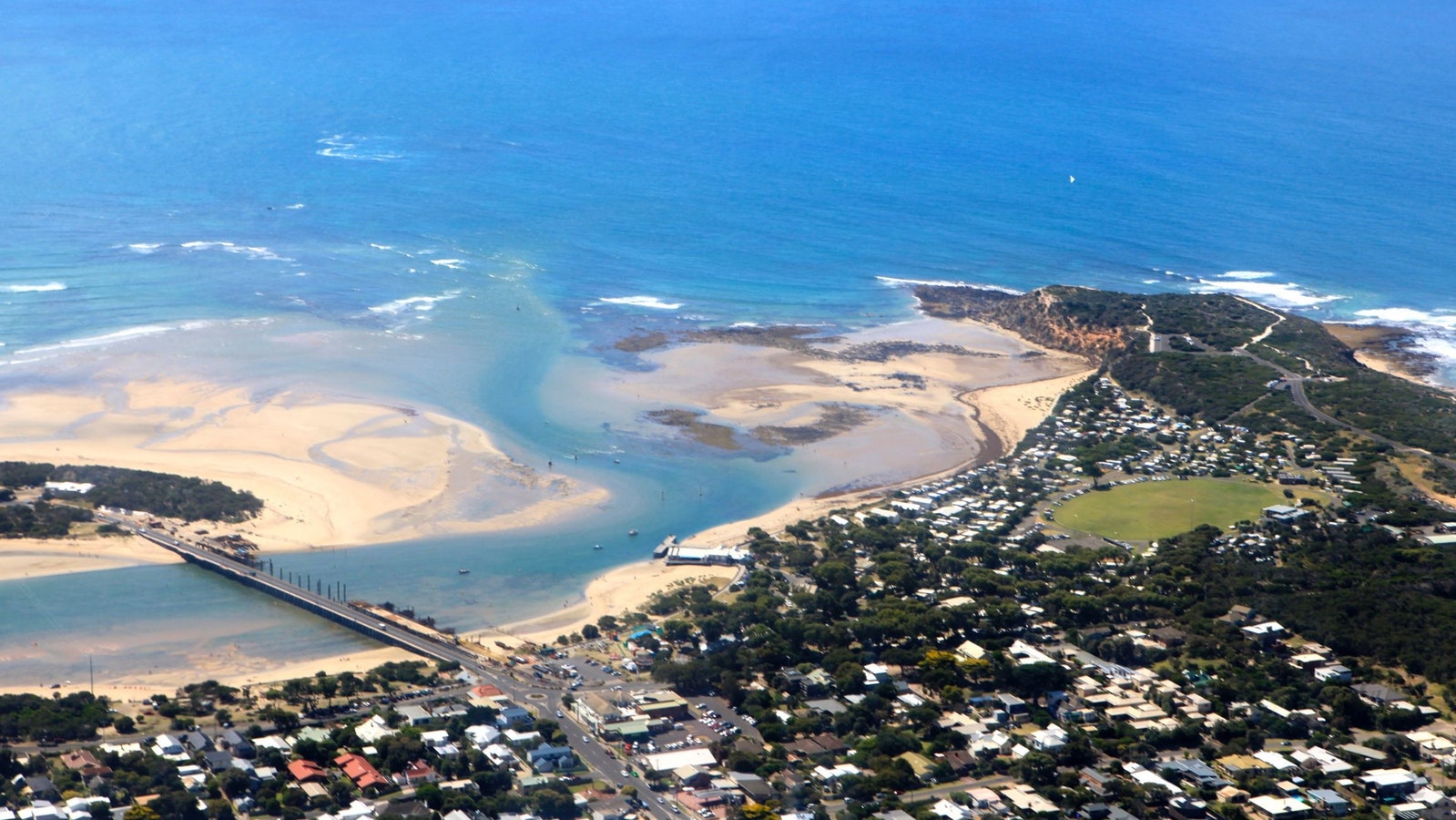 Combat Flights take you and a friend or foe 5,000 feet above Melbourne in real ex-military fighter aircraft. Loop, zoom and attack your foe in identical aircraft until smoke plumes out and you have a kill.

The ultimate aerial adventure, Combat Flights are more adrenaline pumping than any jet plane ride, this is combat, what all military pilots are trained for and truly relish. Two on two, real fast, for real.

You will be subjected with over four times the force of gravity to complete weightlessness in under five seconds, and accelerate from zero to over 300 kilometres in under five seconds. You are in full communication with your pilot and the second aircraft, so can control the pace of your combat easily.

With an unblemished safety record and over 2,500 adventure flights completed, Adventure Flight Co pride themselves on safety and fun, fun, fun.

You can choose to fly out of either Moorabbin (South East Melbourne) or Barwon Heads (near Geelong) airports.

Adventure Flight Co. is a Great Ocean Road and Melbourne based flight company offering a range of individual, couples and group flight experiences.

Adventure Flight Co offer aerobatic flights where you will fly in a Warbird WW2 Fighter Plane. For one or two passengers, the combat flights are designed to take you and a friend to 5,000 feet in ex-military fighter aircraft. Purchase either a single flight and we will match you to another flyer or go head to head with a friend. You'll loop the loop, zig & zag through the skies.

For a completely difference flying experience you can enjoy the scenic Surf Coast and Great Ocean Road views from the biplane open cockpit Grumman Agcat. Seats two passengers who dress up like the aces of yesteryear, complete with goggles, scarf and flying jacket. Flying at sunset is truly romantic.

Alternatively, indulge in the comfort of a scenic flight to the 12 Apostles. Depart from Barwon Head's airport and fly the whole Grear Ocean Road in 90 minutes return. The new aircraft seats eight passengers with over sized windows and air conditioning. Seeing this natural beauty from the air is magnificent.

Tours
Open Cockpit Scenic Flights
Depart from Barwon Heads airport and soar over to Sorrento and then onto the Great Ocean Road in an open cockpit biplane with Adventure Flight Co.Be guided...
Tours
Aerobatic Flights Melbourne
Be a fighter pilot for the day in a World War II high powered military aircraft. Experience high speed, high 'G' aerobatic manoeuvres with this adrenalin-pumping...
Tours
12 Apostles Scenic Flight
Fly from Geelong area to the 12 Apostles and save time. It is a 90 minute return trip from nearby Barwon Heads airport, all the while seeing landscapes...