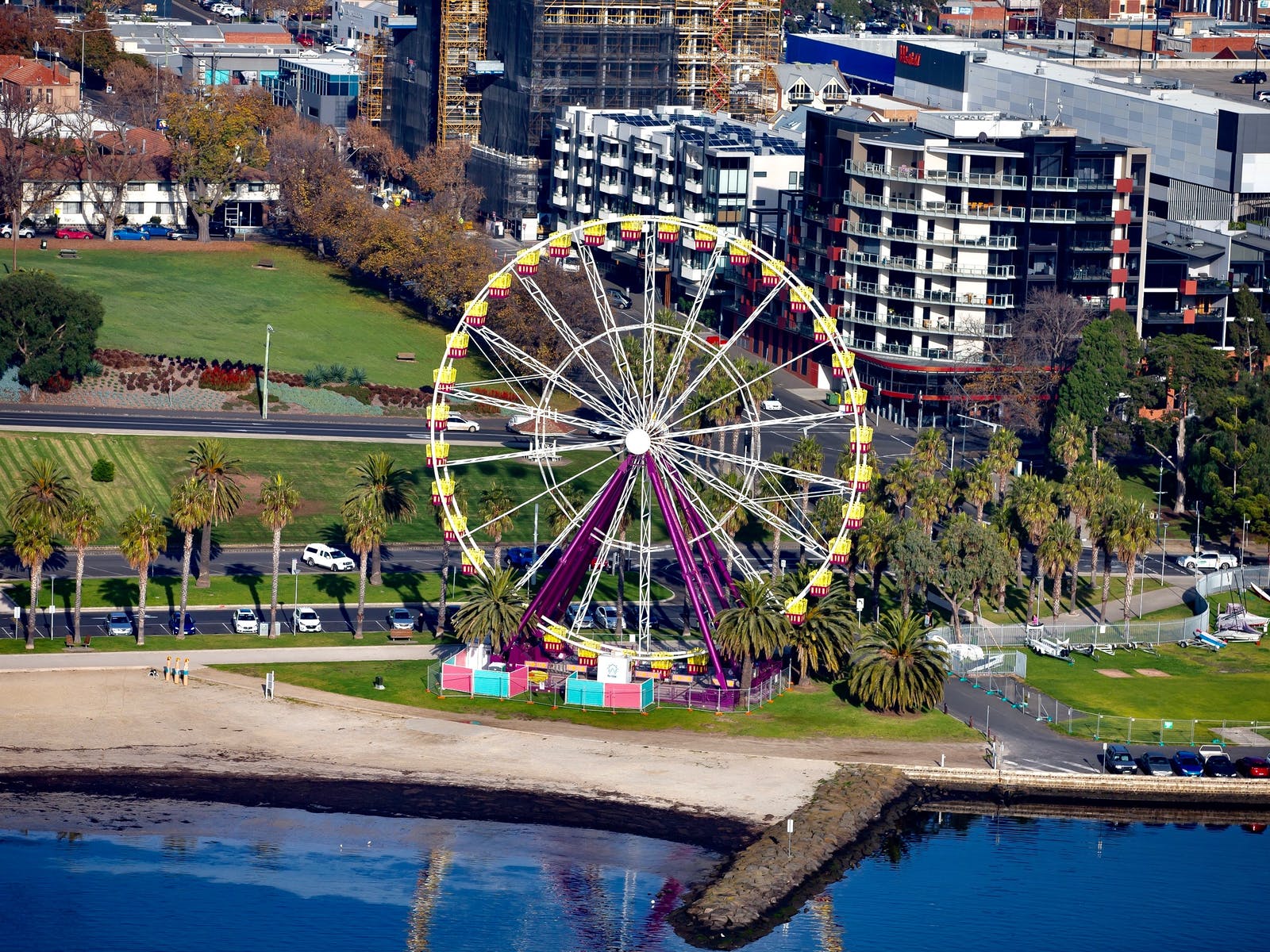 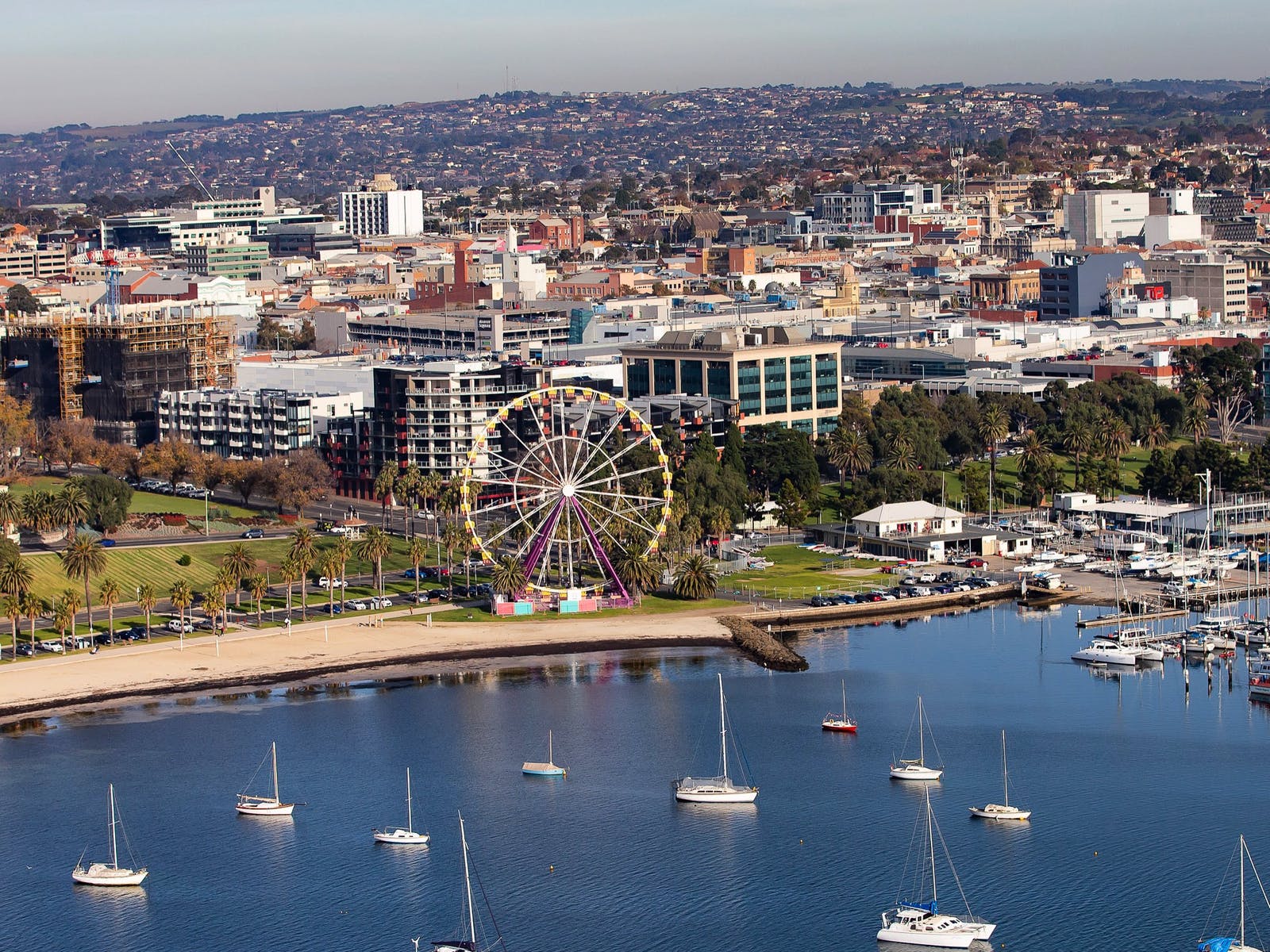 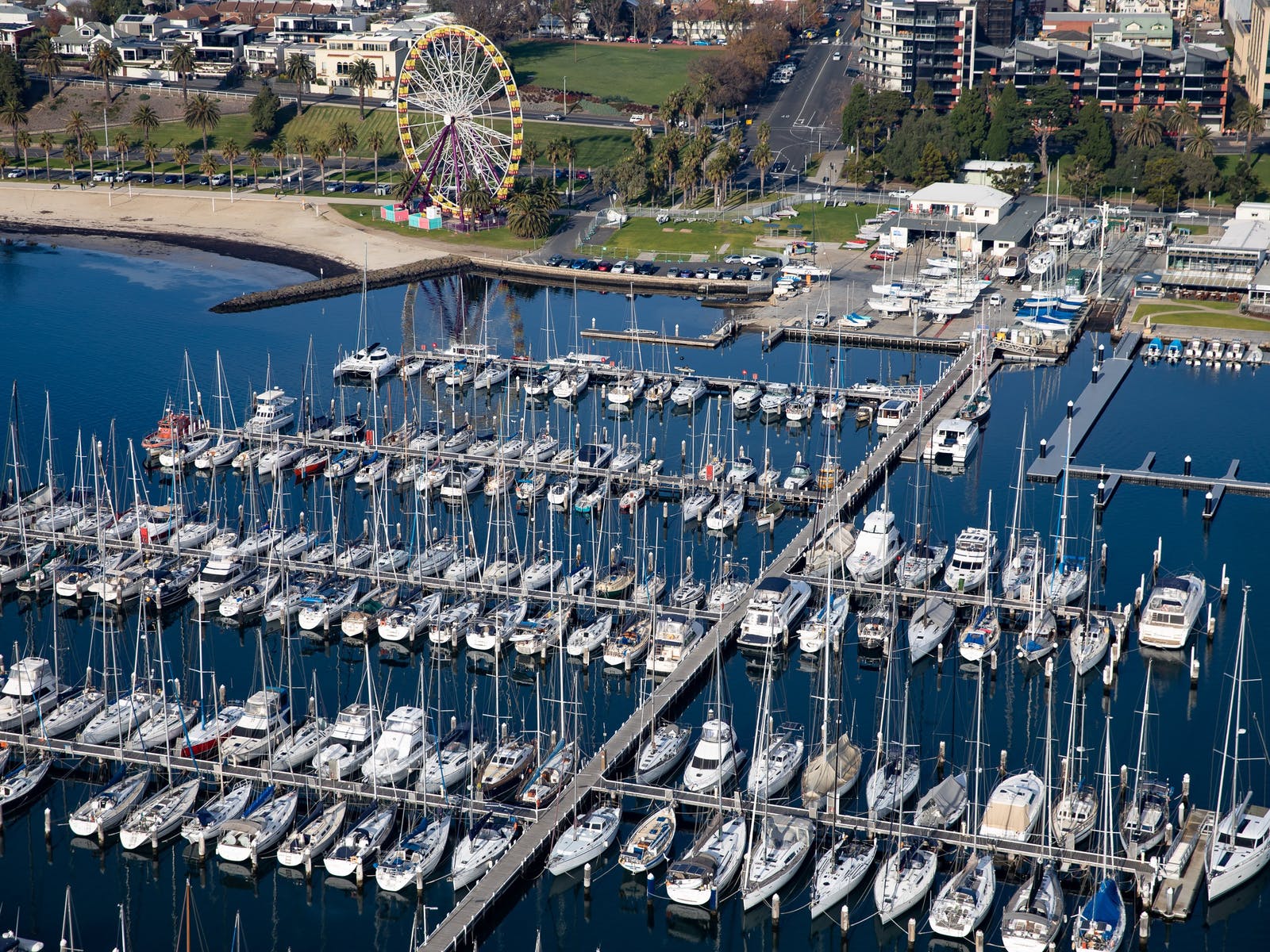 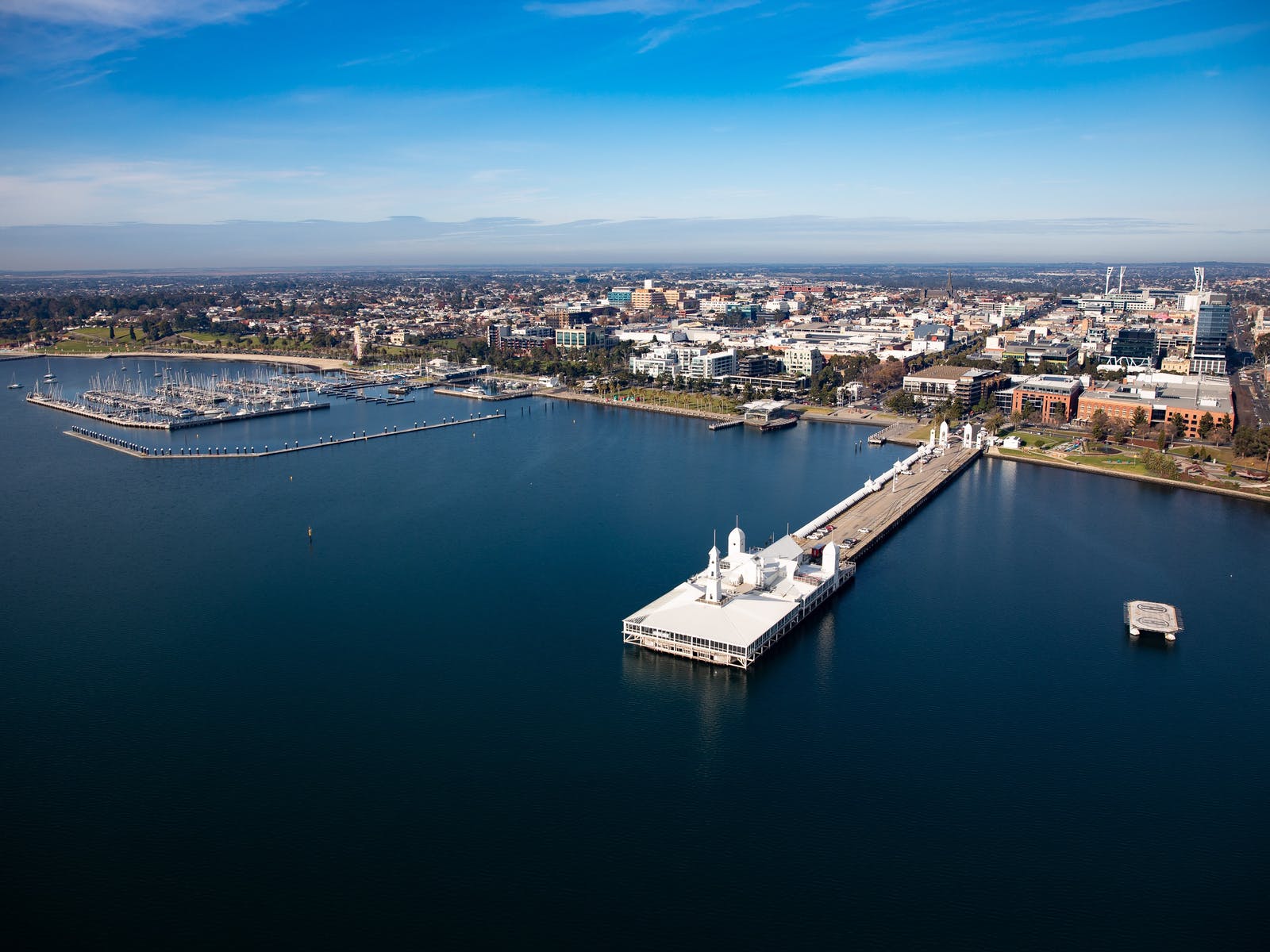 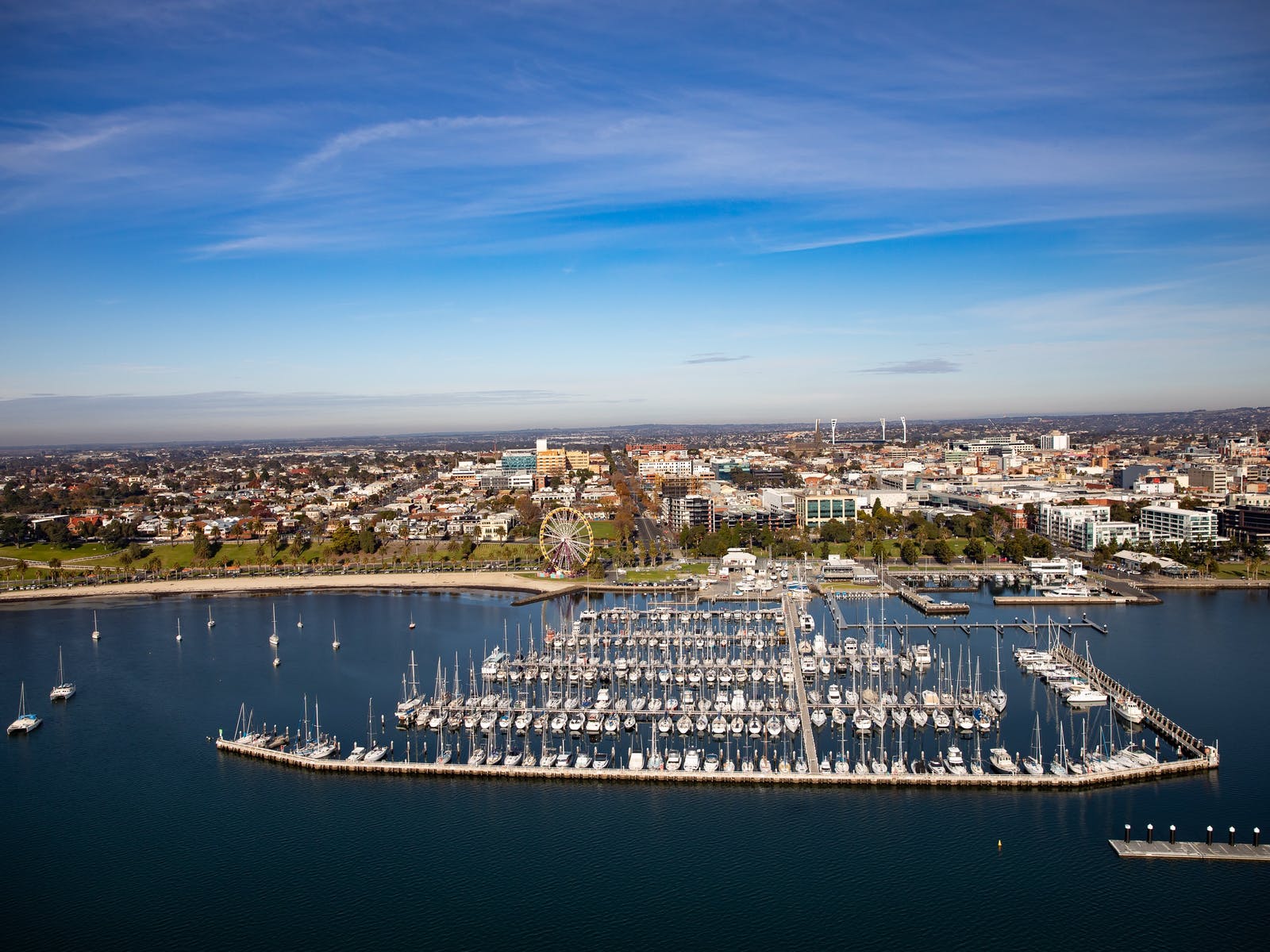 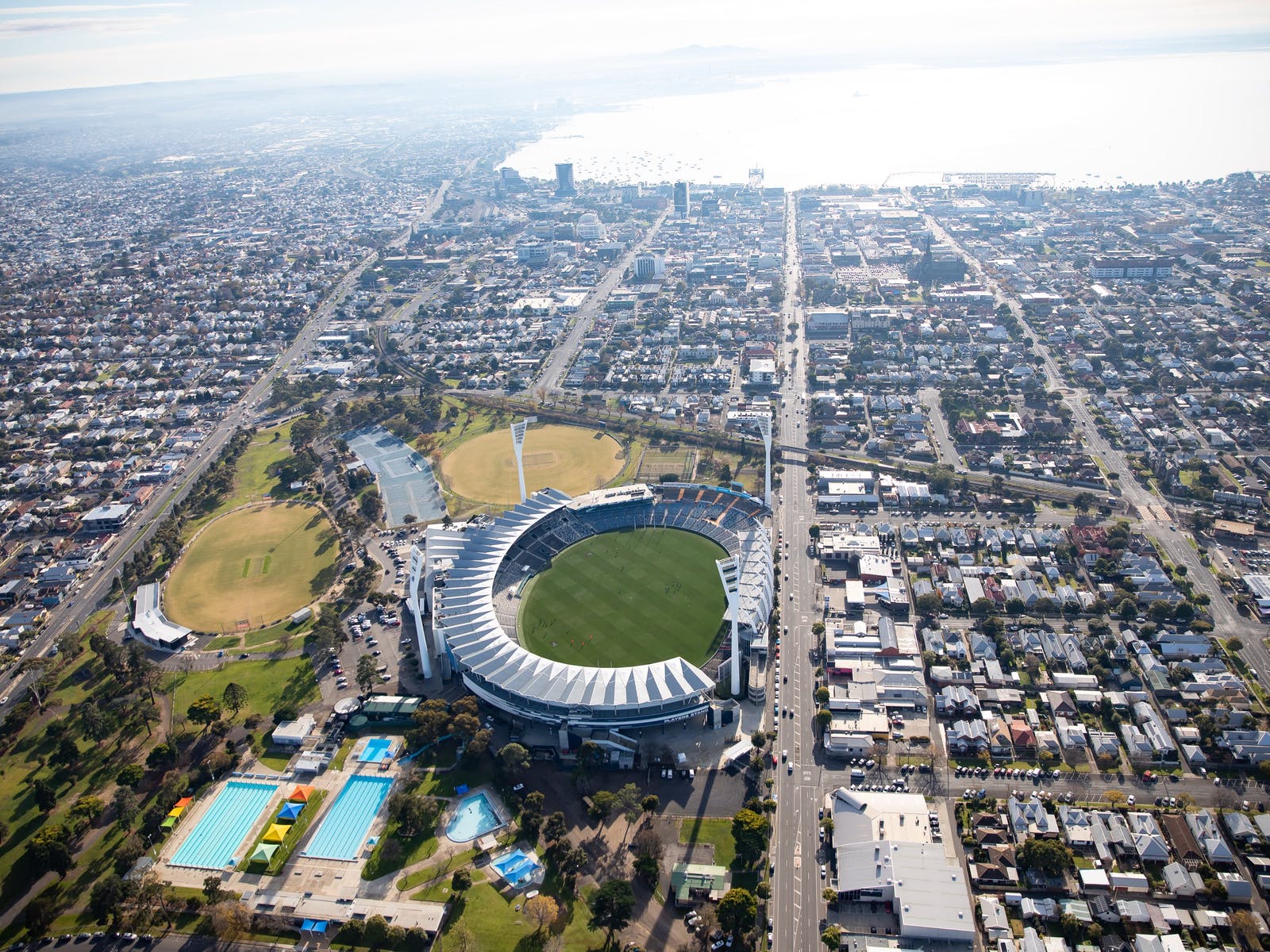 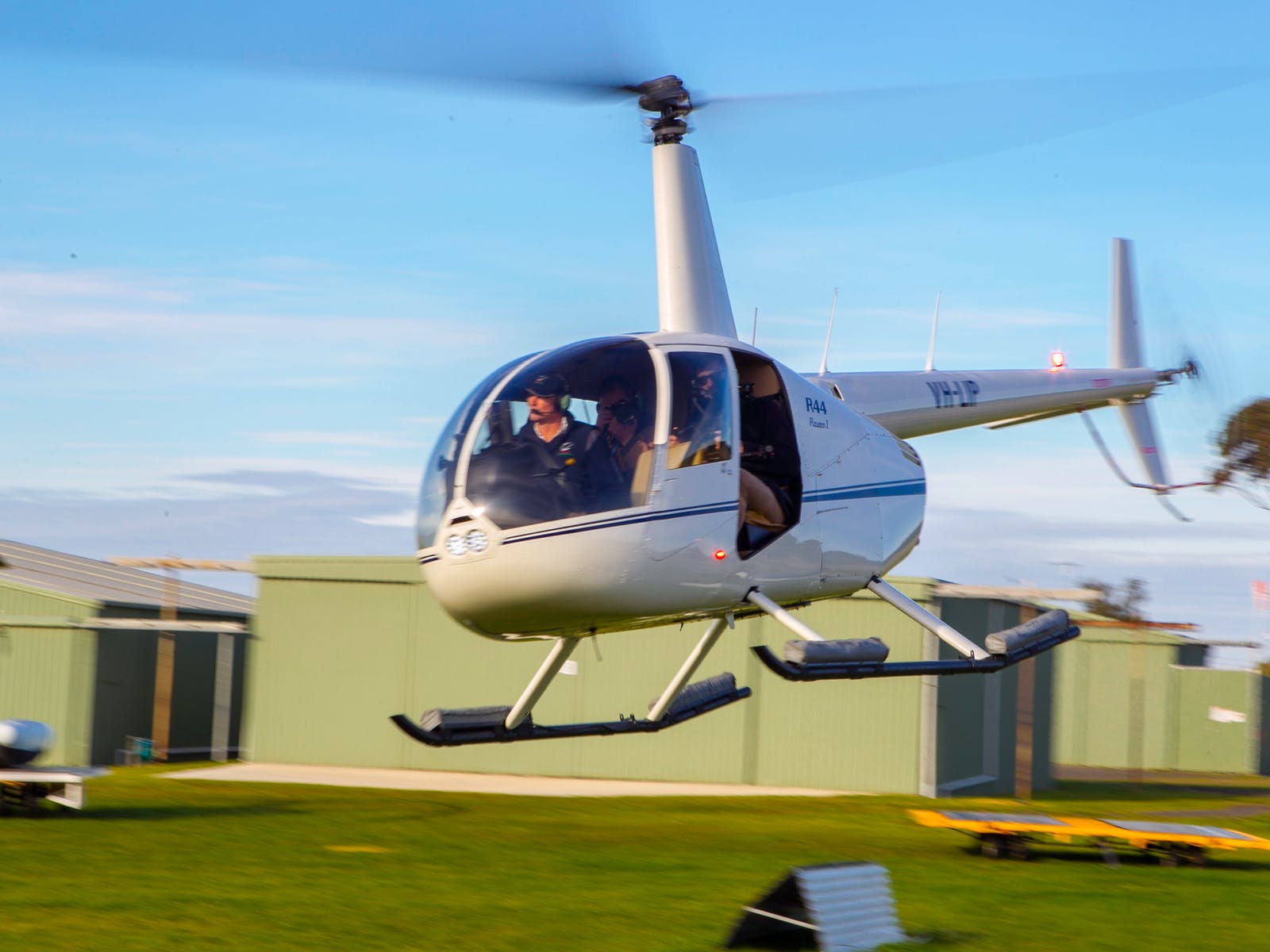 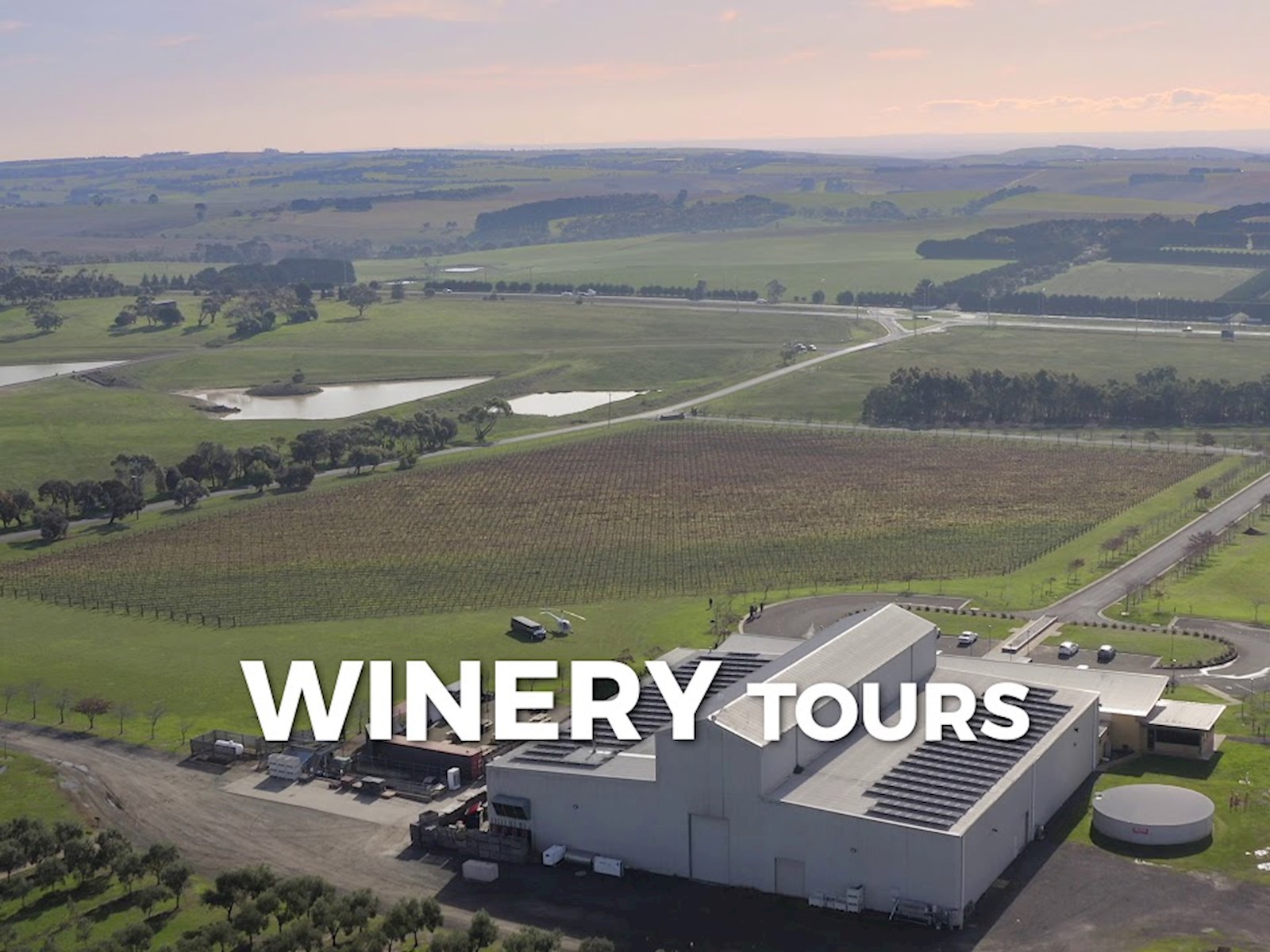 Prices are per person and include GST.

Inclusions of this flight, include Safety Brief, Photographic opportunity with the. Helicopter and or Pilot. Please note helicopter is weight limited to a combined passenger weight of 200kg