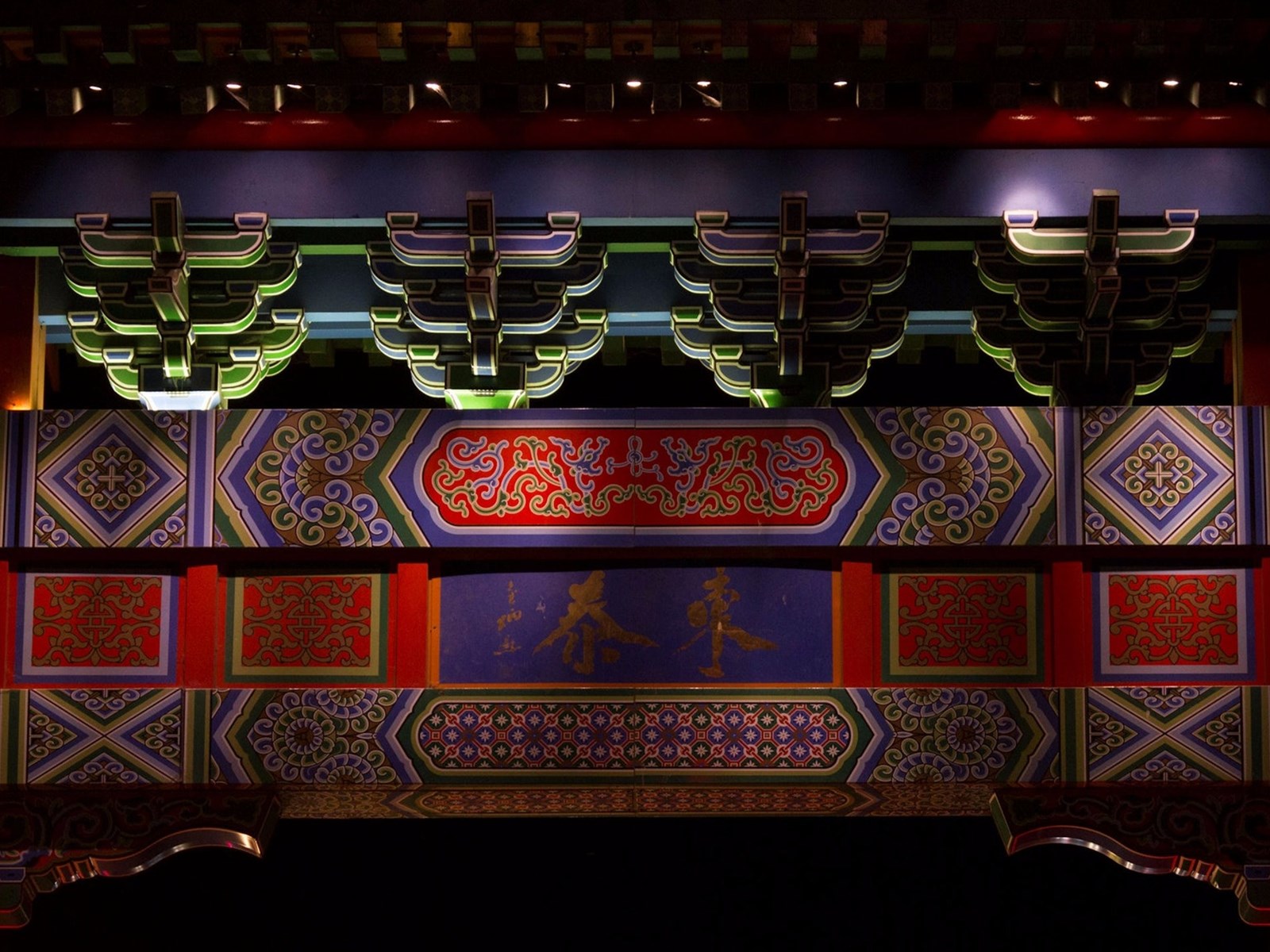 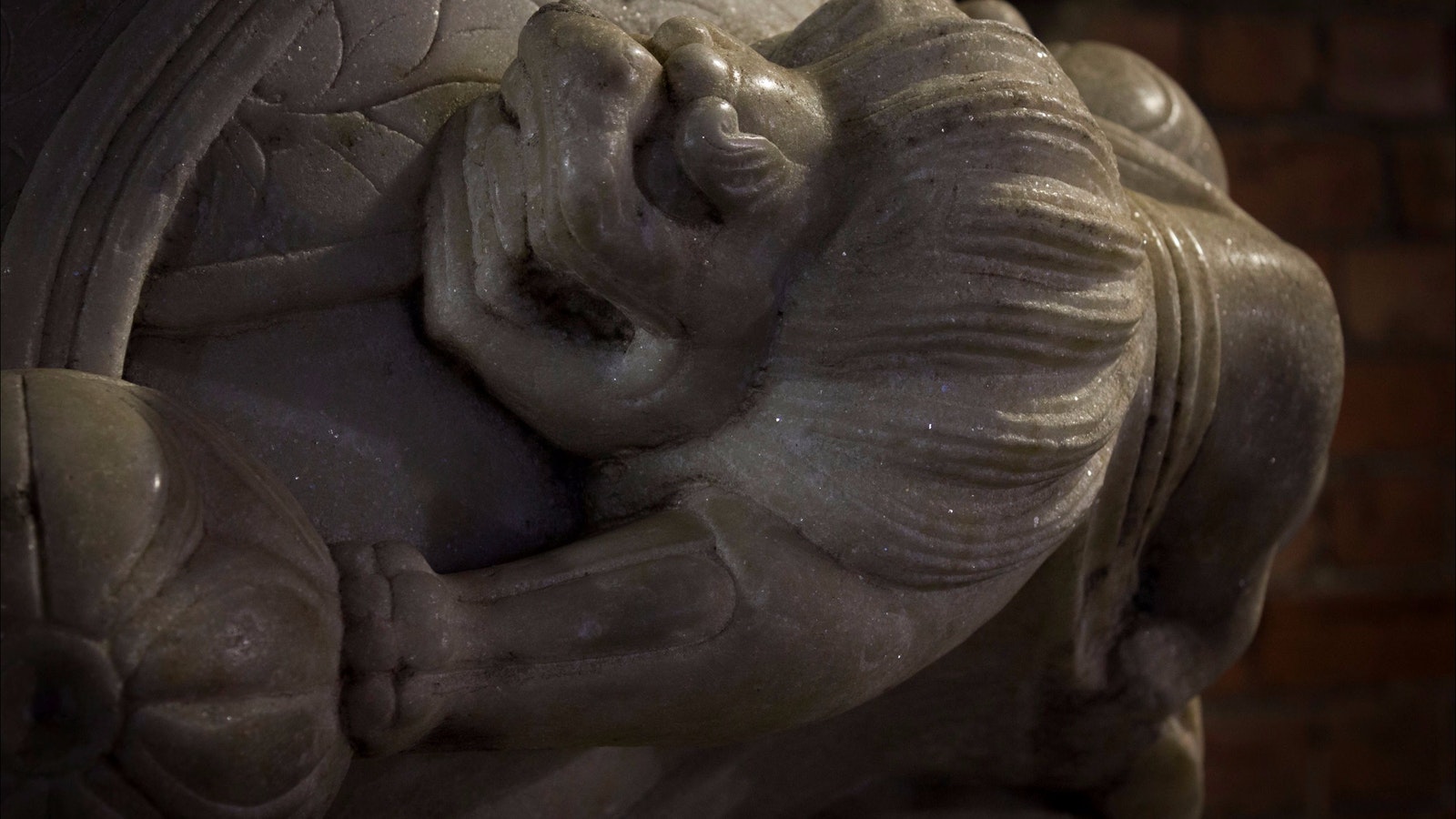 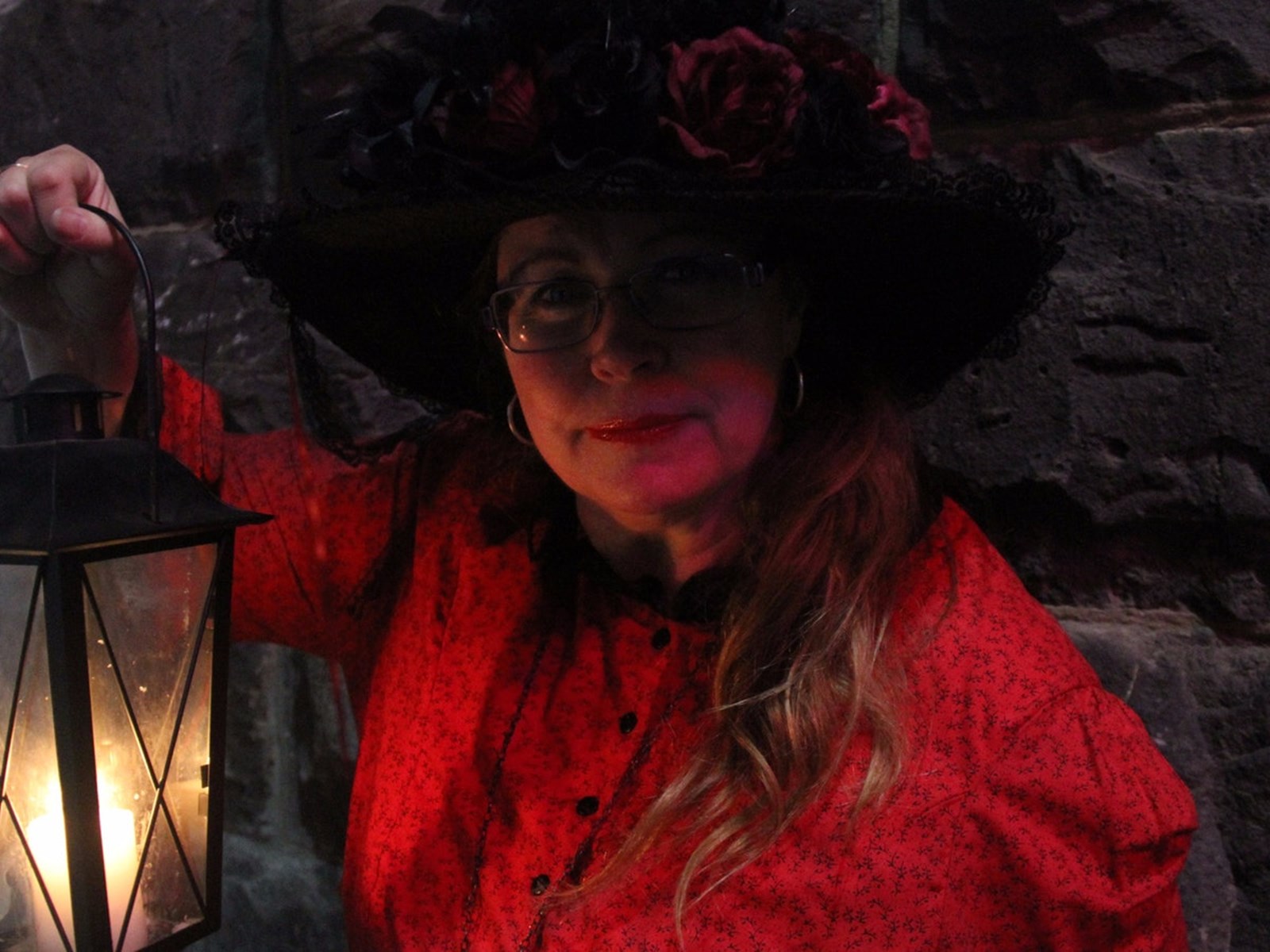 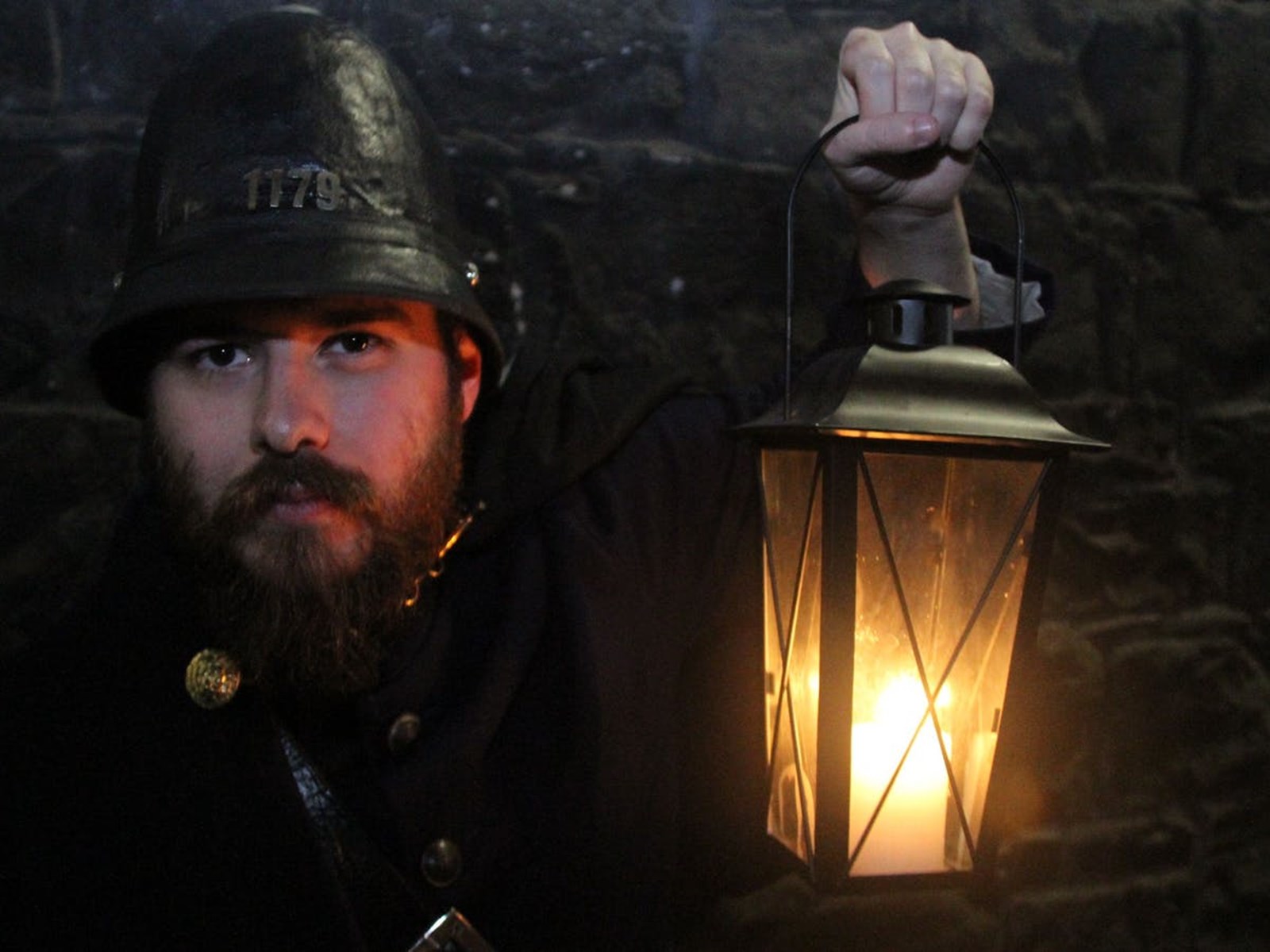 On the Chinatown Ghost Tour you will hear spine tingling stories of Melbourne's past as you are guided though the streets and lanes of the oldest Chinese community in the Western world. Experience locations of a former opium den, Chinese cocaine house and brothels.

From stories of ghosts, murder and
... Show more
prostitution, to Squizzy Taylor and Chang the Chinese giant.

You will not believe what has happened in just three blocks of Little Bourke Street.

Private group bookings and school groups can be catered for.

Tours are conducted by guides in period costume, illustrating a character that would have once worked or lived in Chinatown. Please note this tour includes adult themes - please consider this before booking young children on tour.