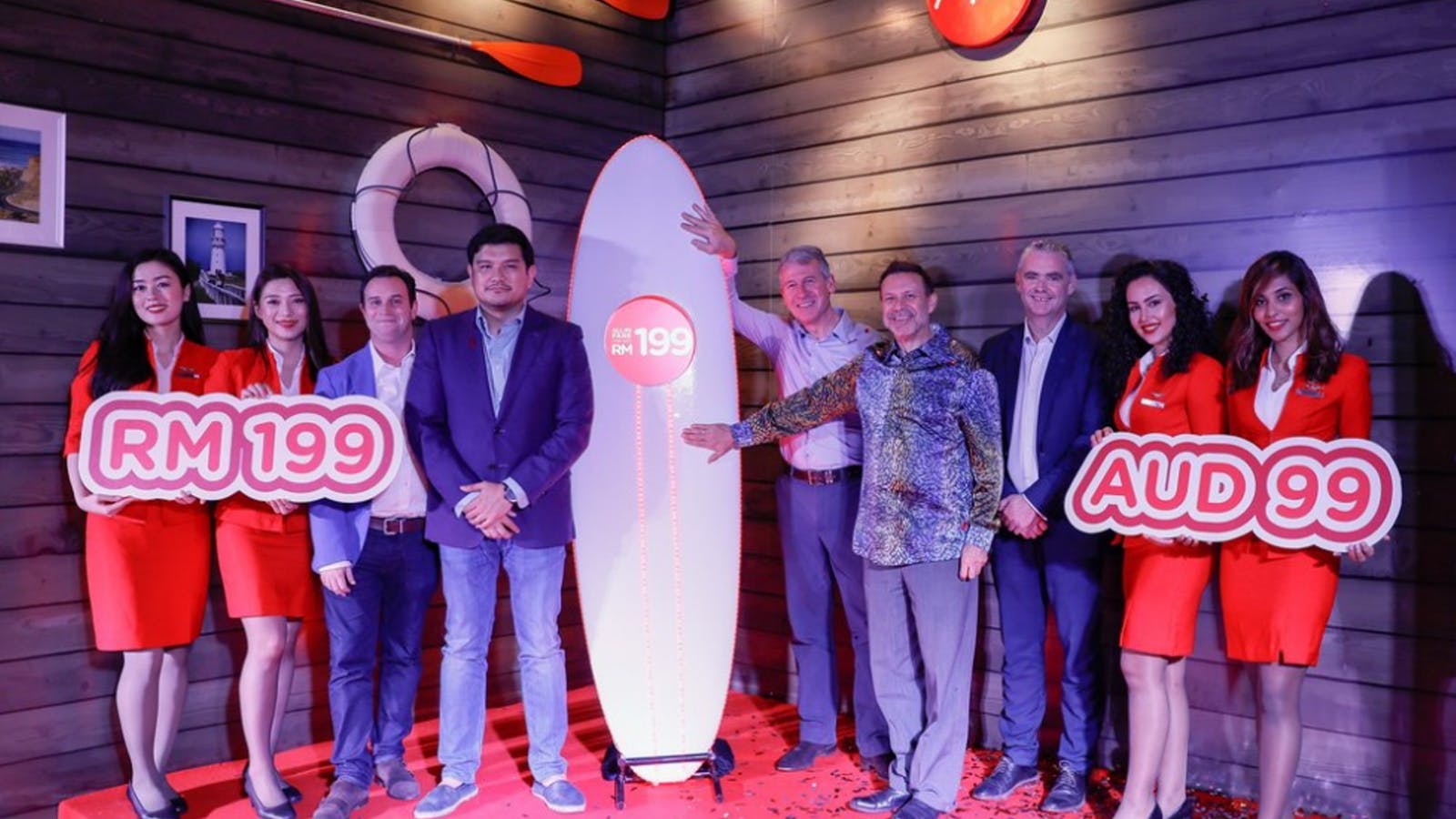 It is the largest airline in Malaysia by fleet size and destinations.

As of 5 December 2018 Air Asia flights will be operating twice daily out of Avalon Airport which is located 22 kilometres north of Geelong.

From this flight out of Kuala Lumpur, 130 destinations around the world will have access to a connecting flight to Geelong, Australia.

Currently this flight is departing and arriving at Tullamarine with Skybus and Gull connections to Geelong.