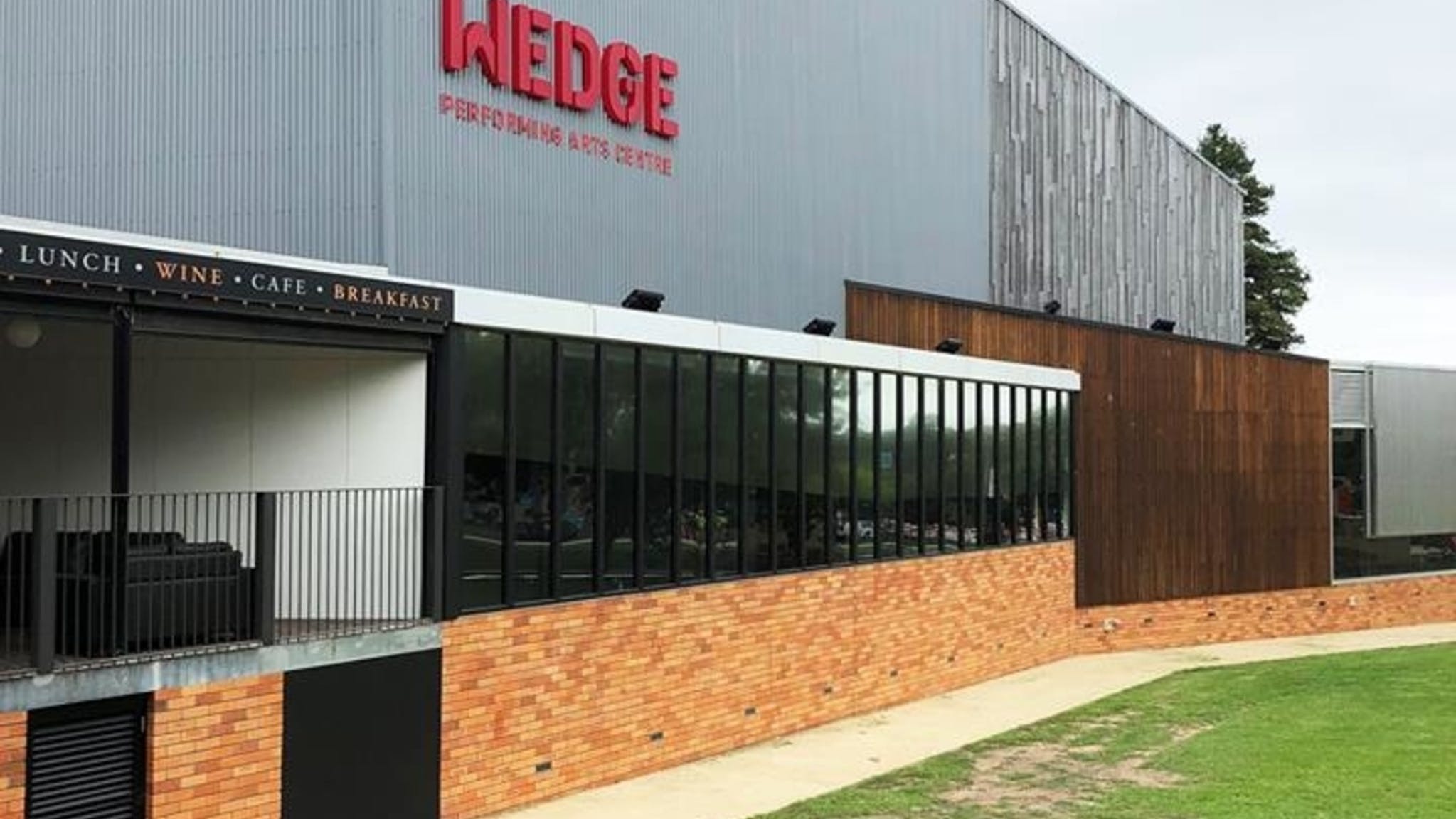 Without doubt, the 80s was the most memorable and massive decade of music. The Absolutely 80s ‘Made in Australia Tour’ is the ultimate celebration of Aussie 80s mega hits. It’s a show-stopping spectacle of epic proportions. Coming to you direct from the 80s, idols of the Oz music scene are touring with their band in one massive Down Under show.

It’s a high-octane two-hour show with Australia’s biggest 80s hits, sung by the 80s stars who know how to hold the crowd in awe and whip up ‘em up into a dancing, singalong frenzy.