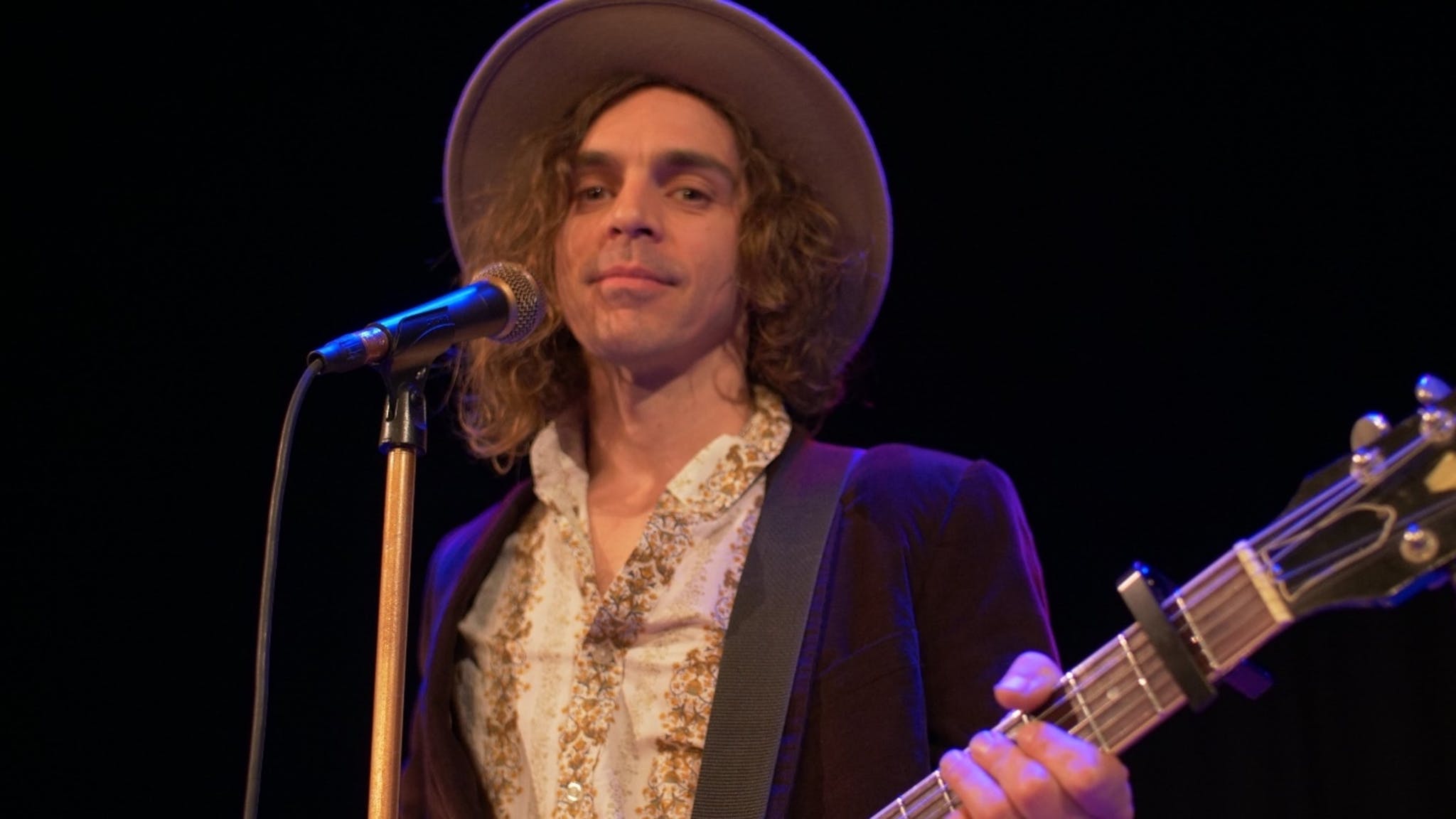 Much of the country was oblivious to the career Nathan Cavaleri led beyond prime time Australia. By age 12, he found himself in a bidding war between the labels of Michael Jackson, Prince and Madonna. By age 16 he had toured with B.B. King as his guest and played at the Kennedy Centre in front of The Clintons with Etta James and Bonnie Raitt.

2019 saw Nathan Cavaleri return to the stage after a five year struggle with anxiety/depression. His storytelling type show captivated audiences around the country including 1000’s at Caloundra Music Festival.

​After the breakthrough success of the last tour, Nathan is excited to bring the show back on the road in support of the “Demons” full-length album release, featuring a collection of brand new songs amongst fan favourites previously released as singles. Backed by a full episode on ABC’s documentary series; ‘Australian Story,’ this tour will illustrate the depths of Nathan’s career through live songs and story-telling, powerfully matching the signature themes of overcoming adversity through courage and authenticity.