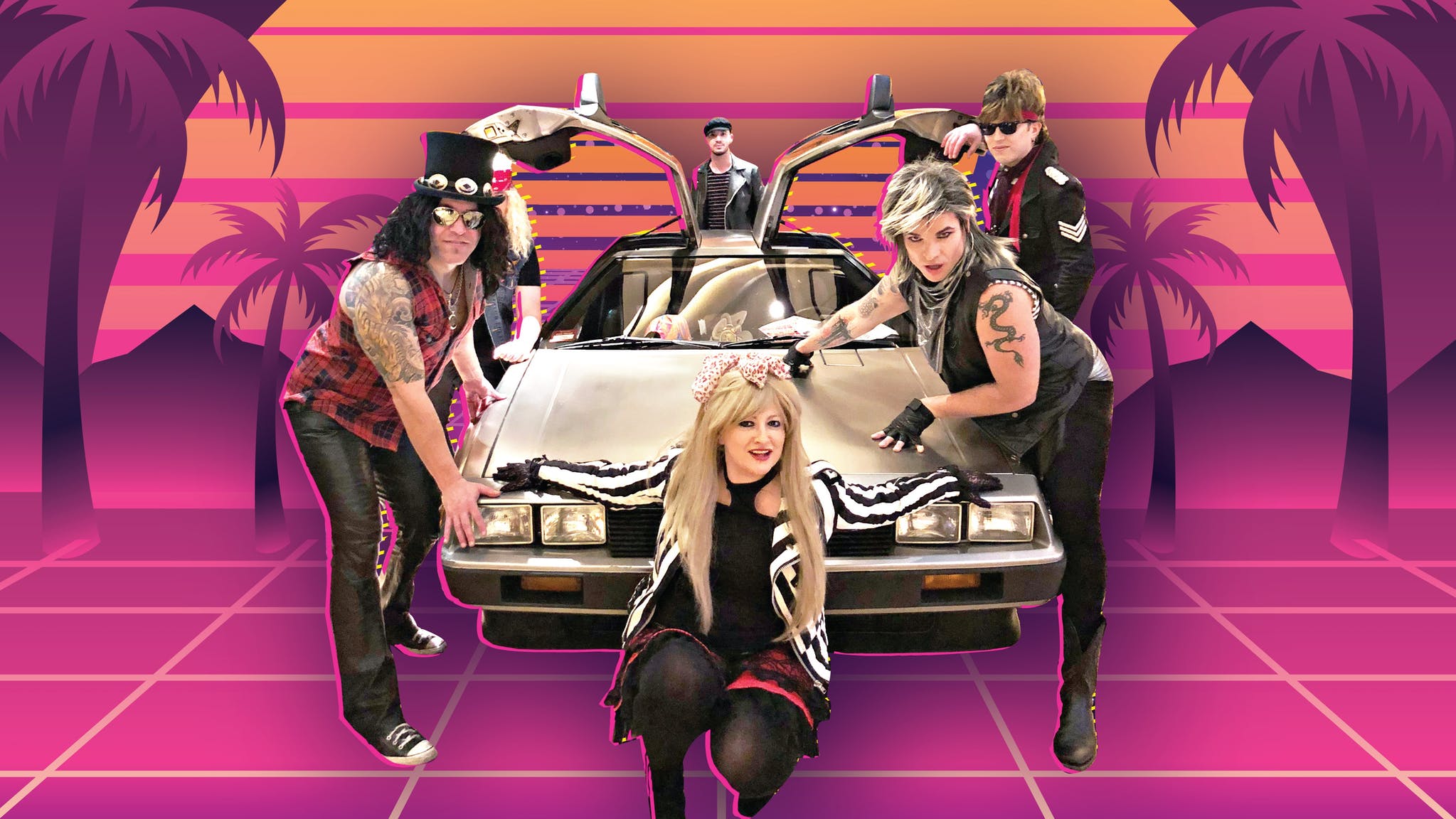 This is a show not to be missed with its high fashion 80’s glamour, head flicks and synthesizers. Rewind 80’s Band is a multi-piece live show that pays homage to the Rock, Pop, New Wave and New Romantic music of its time.

These kids aren’t the new wigs on the block. They have been spinning around like a record and are renowned as Australia’s hottest tribute performers.