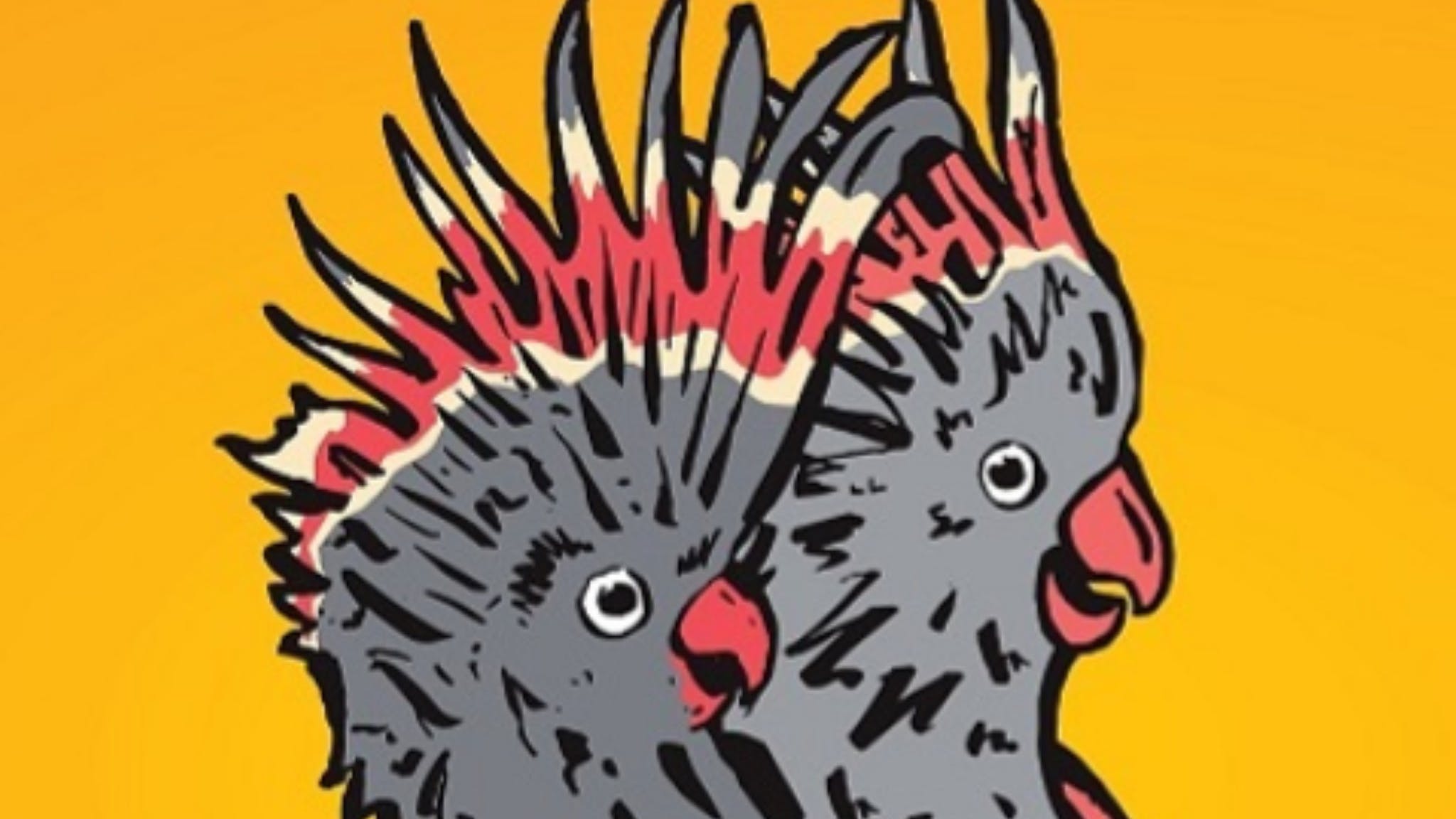 Australia’s favourite comedy convoy is locked, loaded and hitting every corner of the country.

Join the diverse line-up of the hottest acts direct from the Melbourne International Comedy Festival for a very special show that is sure to tickle everyone’s funny bone. Featuring a cast of Australian stars, talented newcomers and special guest international performers, they're home-delivering Australia’s largest comedy festival in one jampacked night of the biggest and best belly laughs you’ll have all year.

For over twenty years the Melbourne International Comedy Festival Roadshow has presented an all killer, no filler night of stand-up, sketch, satire, silliness and song to towns and cities across Australia. From Mandurah to Mackay, Devonport to Darwin and 80 destinations in between, this really is the rip-roaring road trip of a life time.

Warning: Performances often contain coarse language, sexual references and material that can offend. It is recommended for people aged 15 years or older.

Smoke Machine/Hazer may be used during this performance.