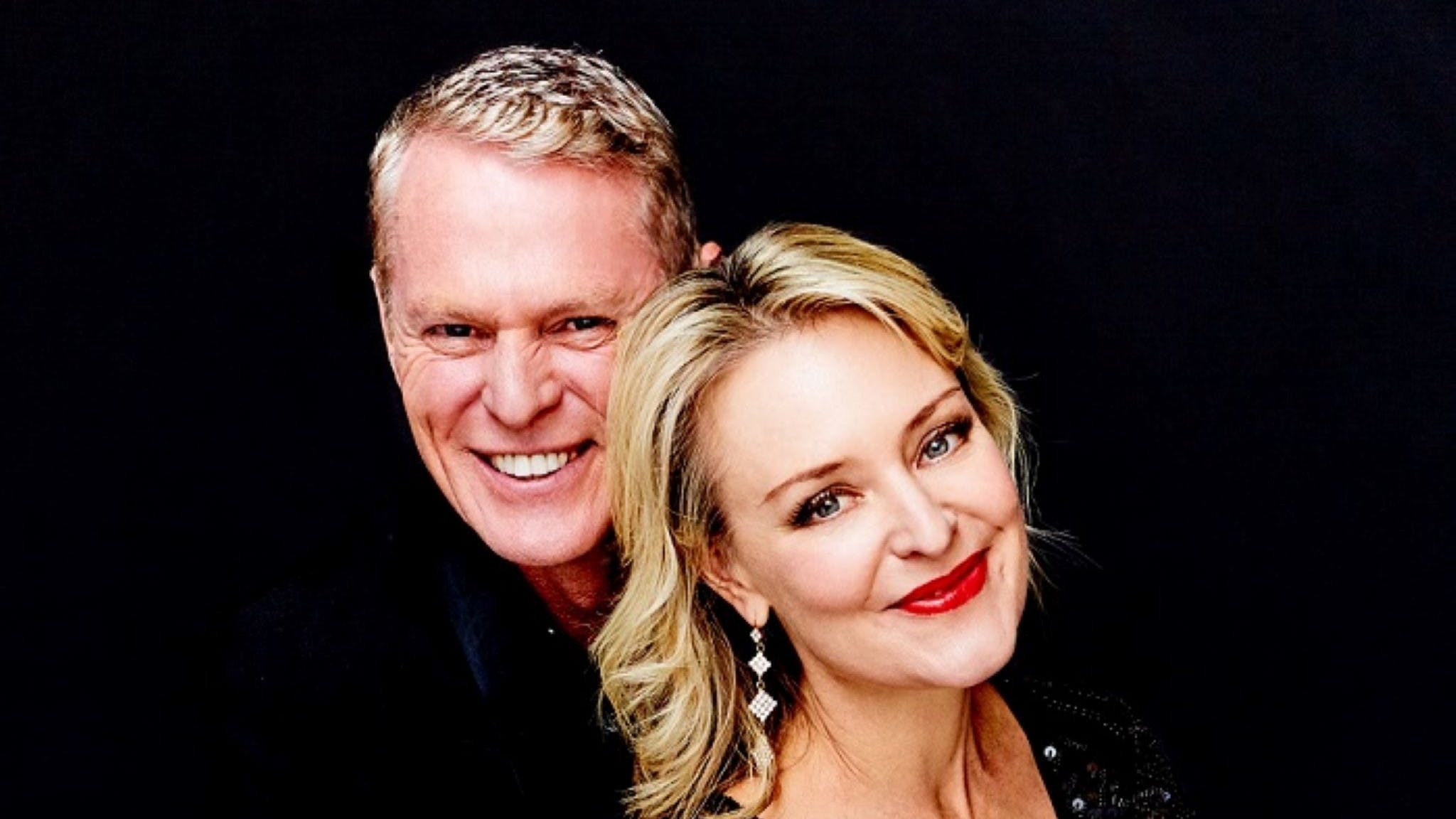 Rachael Beck and Michael Cormick are two of Australia's best loved Musical Theatre Stars. Their relationship began 25 years ago during the Musical Beauty and the Beast, and they have remained the best of friends ever since, both on and off stage.

Their on stage connection is rare, warm and genuinely heartfelt.

Rachael has had a remarkable career on both television and stage. Some of her Theatre credits include Barnum, Sound of Music, Chitty Chitty Bang Bang, Les Mis,Cabaret, Singing in the Rain, Cats, and of course Beauty and the Beast.

Michael has worked extensively in London, Europe, and at home here in Australia. Some of his Theatre credits include Phantom of the Opera, Evita, Joseph and his Amazing Technicolour Dreamcoat, Chess, Woman in White, Sunset Boulevard and Jesus Christ Superstar.

Together they create a truly Theatrical Experience.Drawing upon their many years of experience in the show Biz Industry.An evening of Stories, Fun, Laughter and perhaps even a few tears. as the audience is transported to the Magic of the world's most popular Musicals. Scenes seamlessly meld into songs which take you on an emotional journey. It's like seeing 10 Musicals in one night.