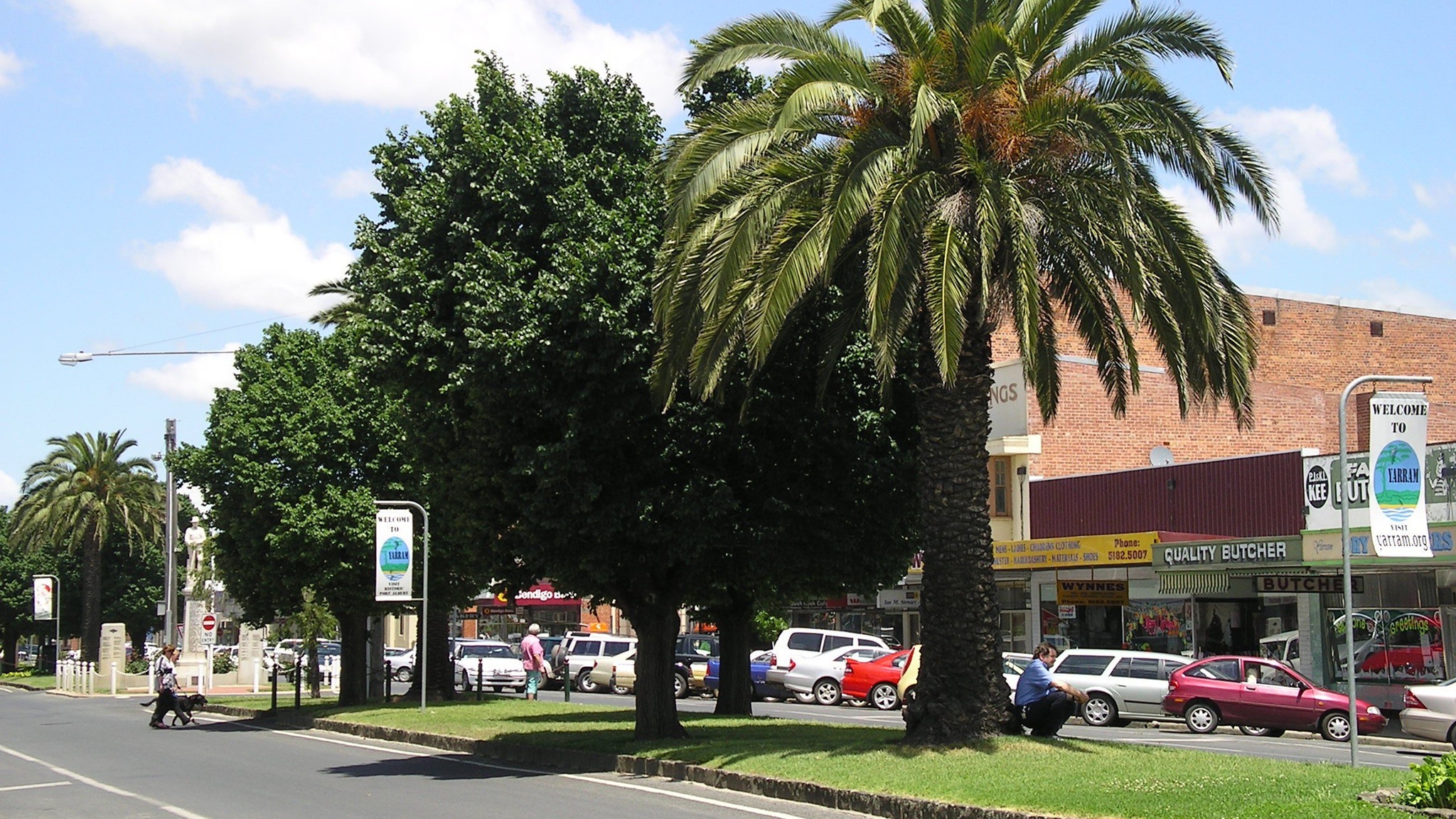 Under the leadership of Rev. George Cox this group flourished until Rev. Cox in 1915 enlisted and went to serve in the war,the group then closed. The Society was reformed in 1964.

The Society has many items of historical interest, large archives of local history, books, photographs, ephemera and other memorabilia covering the Old Alberton Shire.