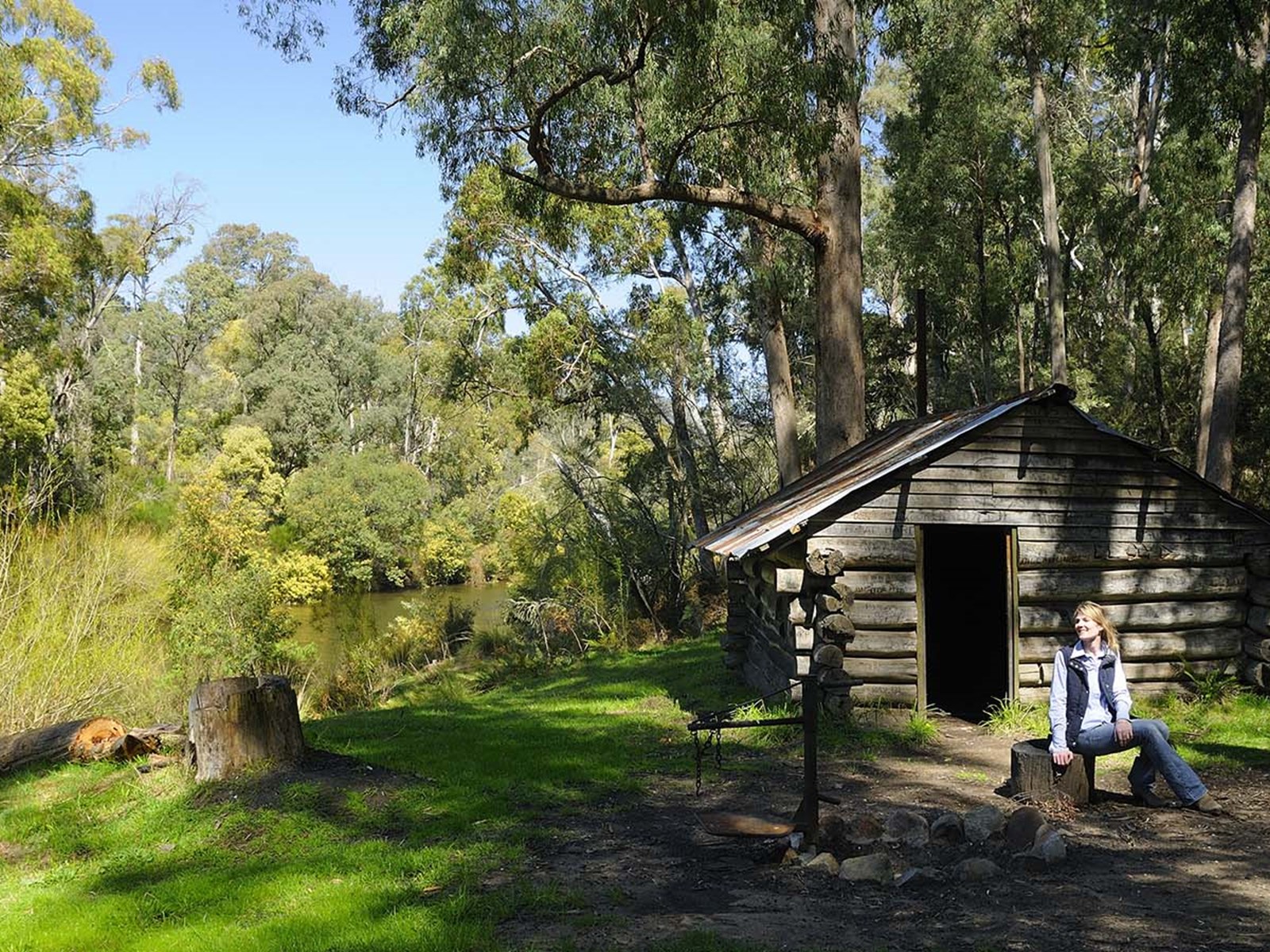 Starting and ending at The Gap Scenic Reserve, north of Orbost, this loop showcases a rich history of alluvial and reef gold mining.

Stopping at the significant Delegate River Tunnel Picnic Area offers a look at a well-preserved example of alluvial mining technology used in the gold rush era. It was cut to divert the water course, allowing the exposed river bed to be worked.

Explore the Victoria Star Historic Mine Area, where a rich lode was discovered in 1909 and which became the highest-yielding reef in East Gippsland. View the mullock heaps, mine workings, machinery foundations, remains of a battery and a portable steam engine. Your four-wheel drive also allows access to Jungle King Mine, a fine example of a quartz mining shaft which commenced operation in 1889.