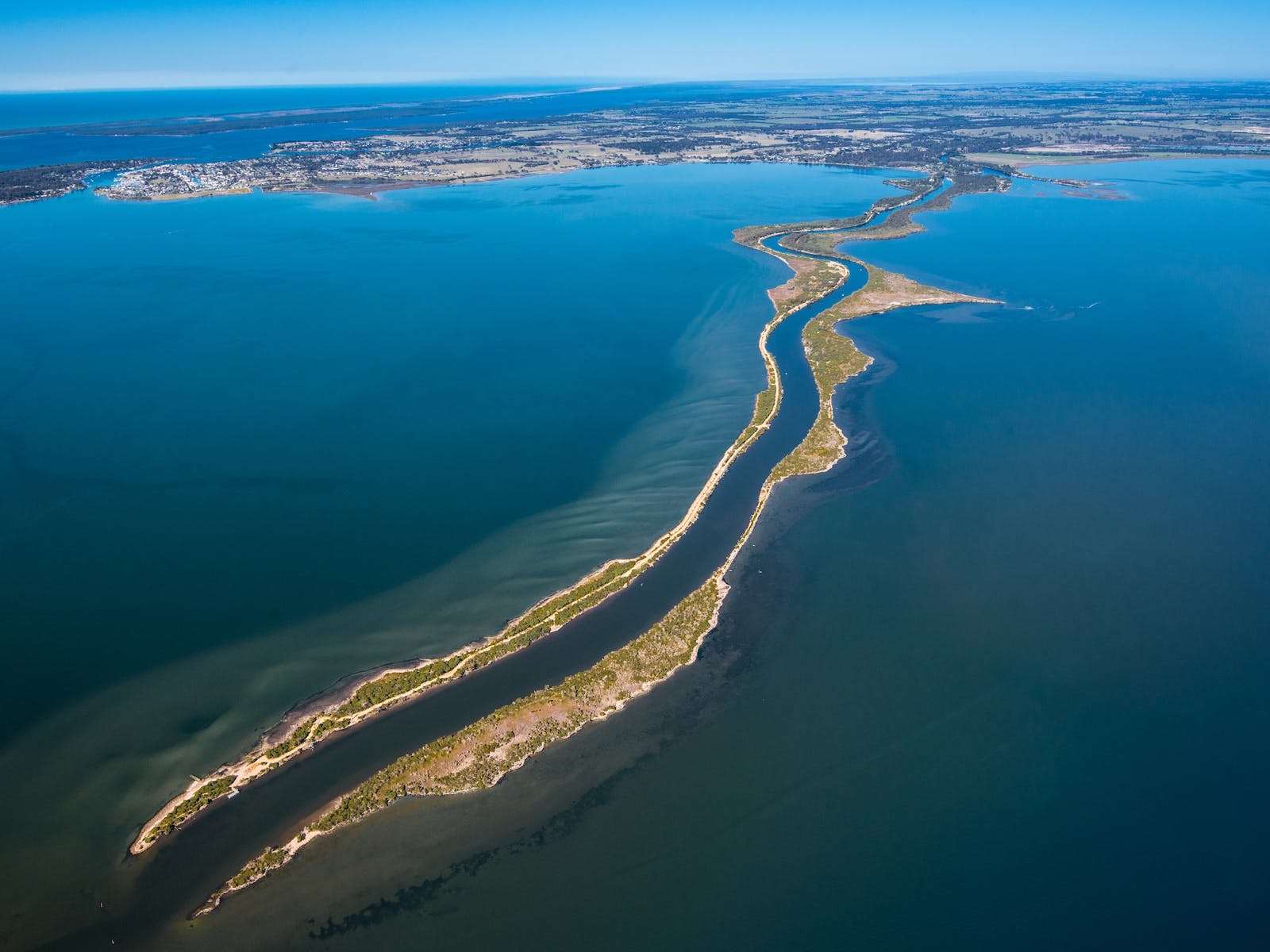 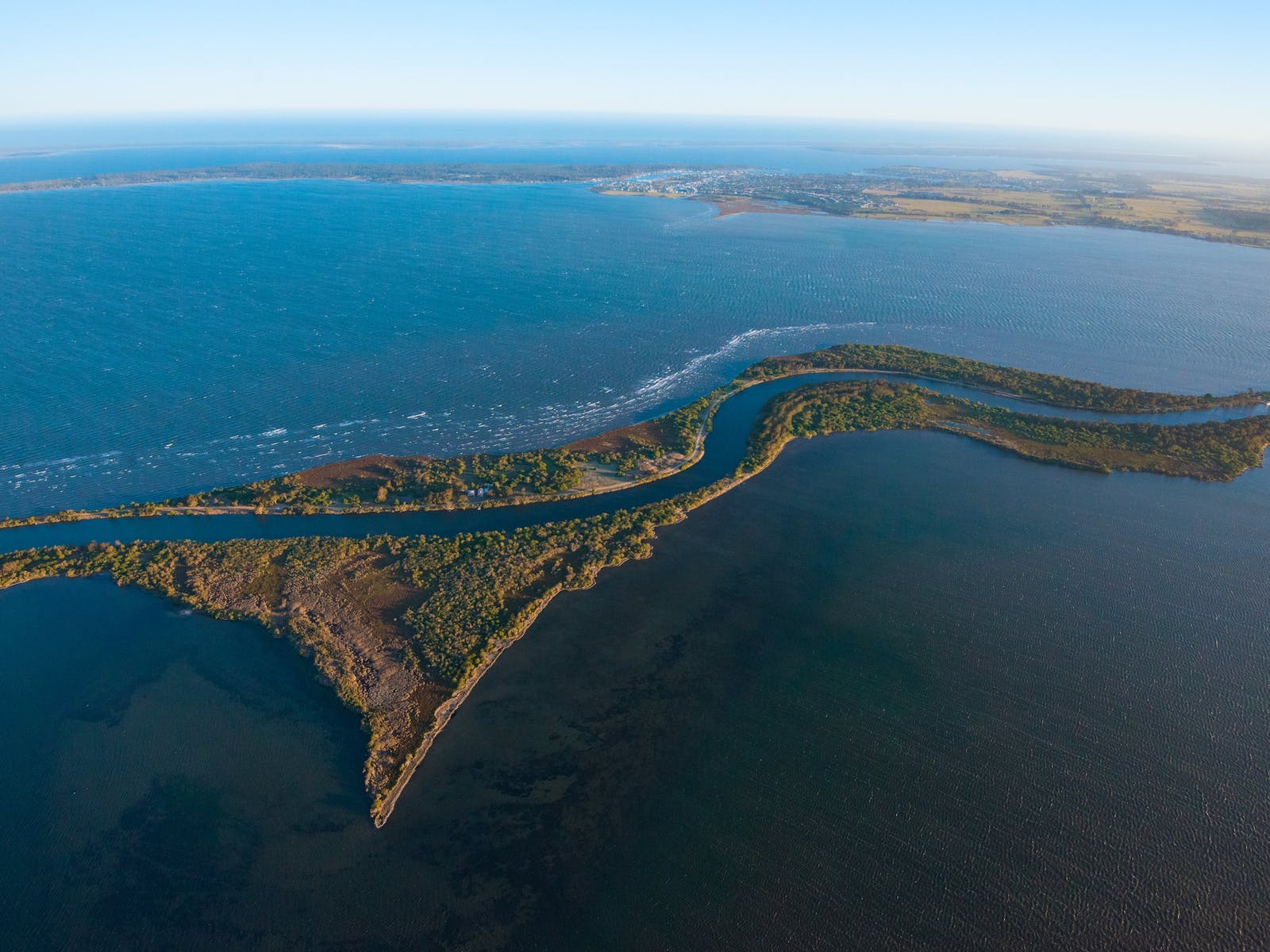 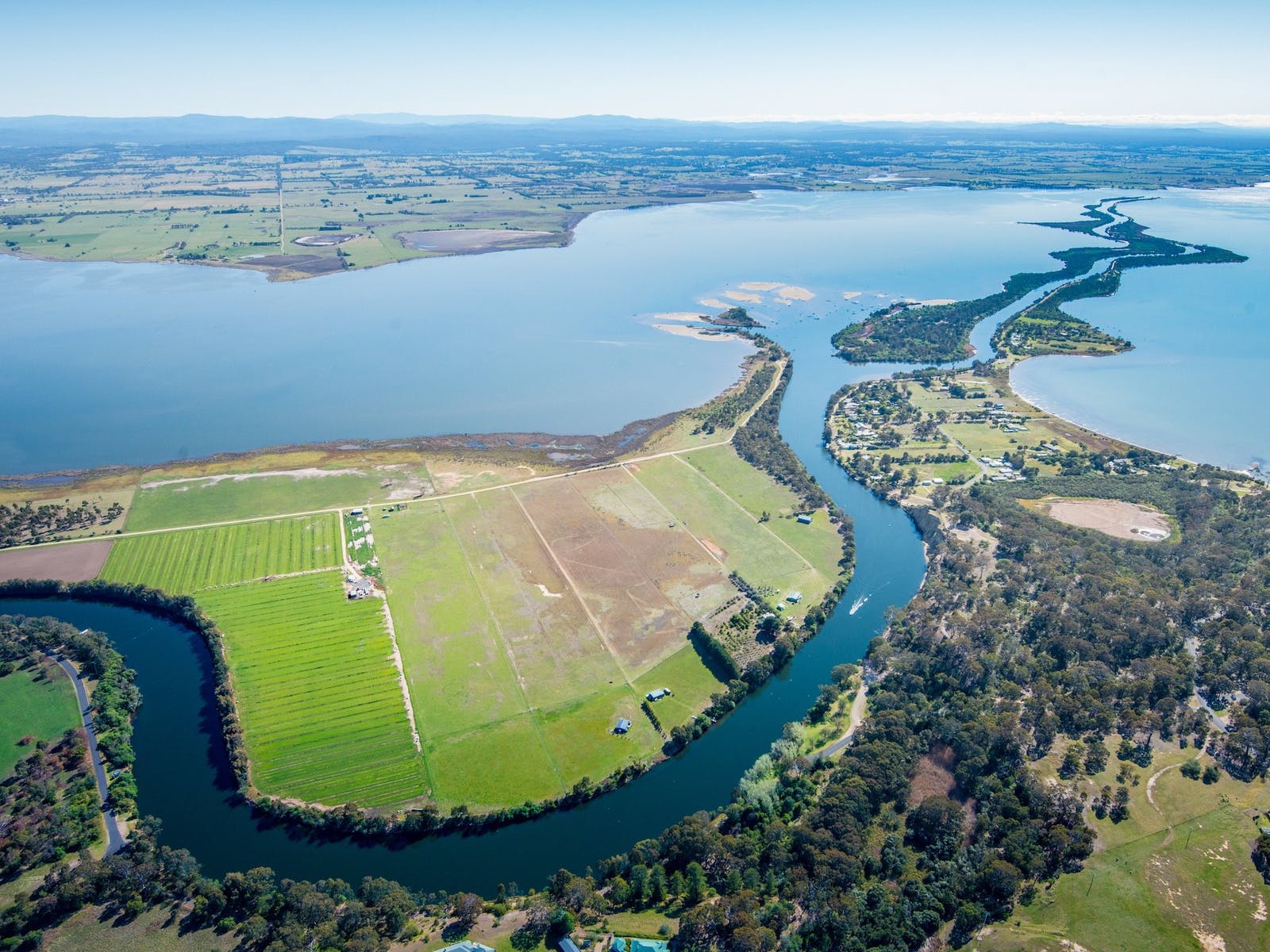 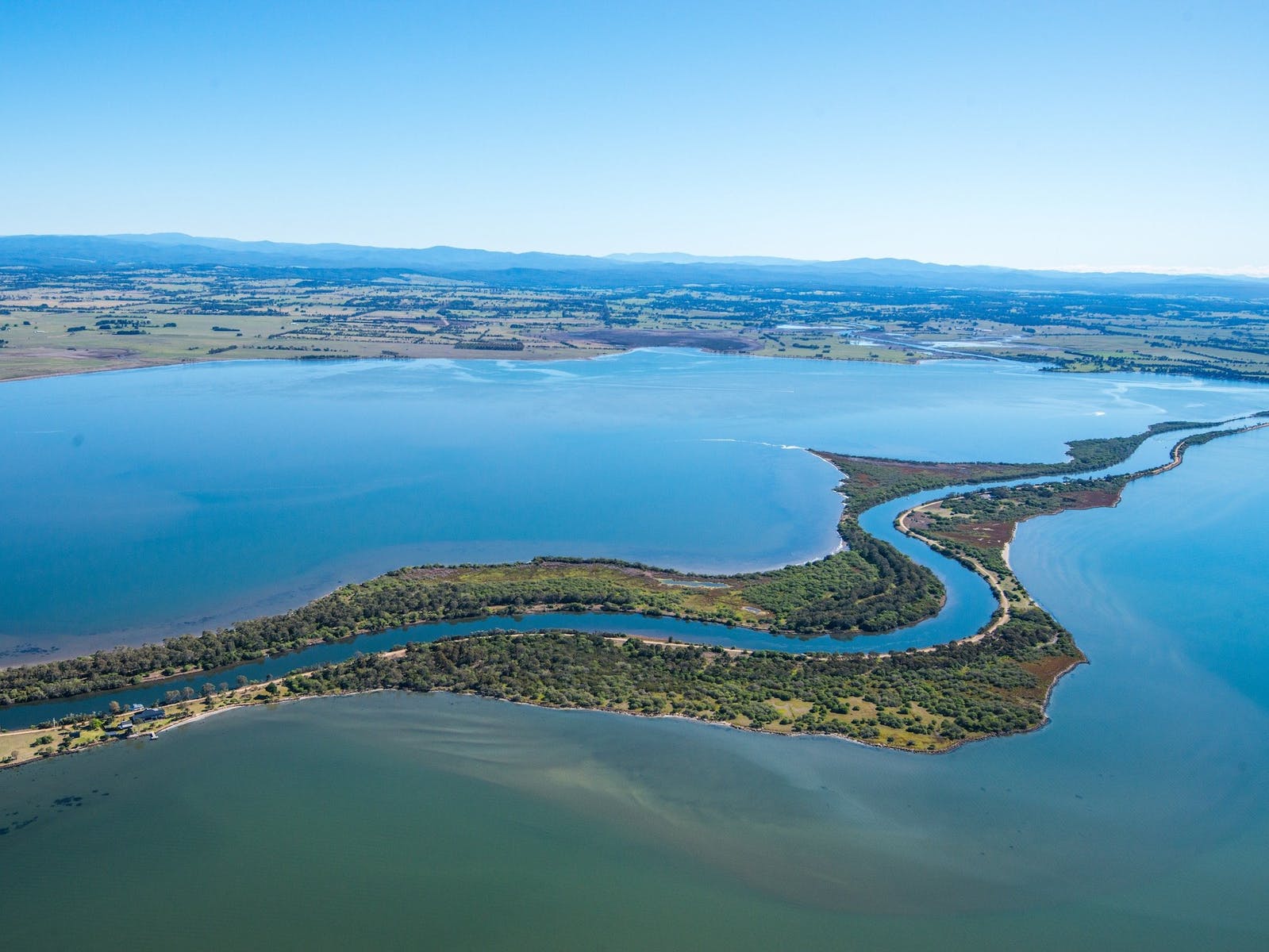 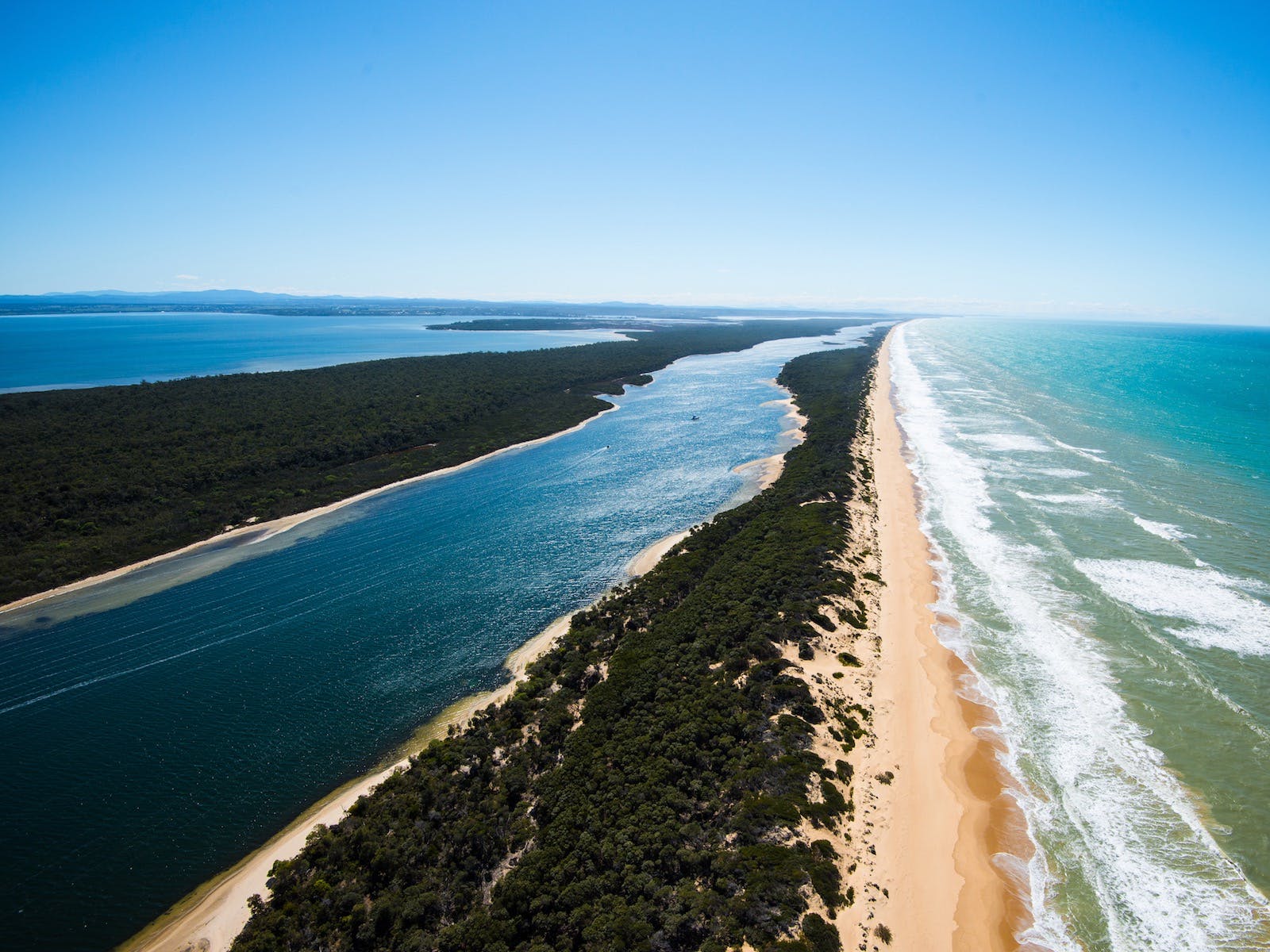 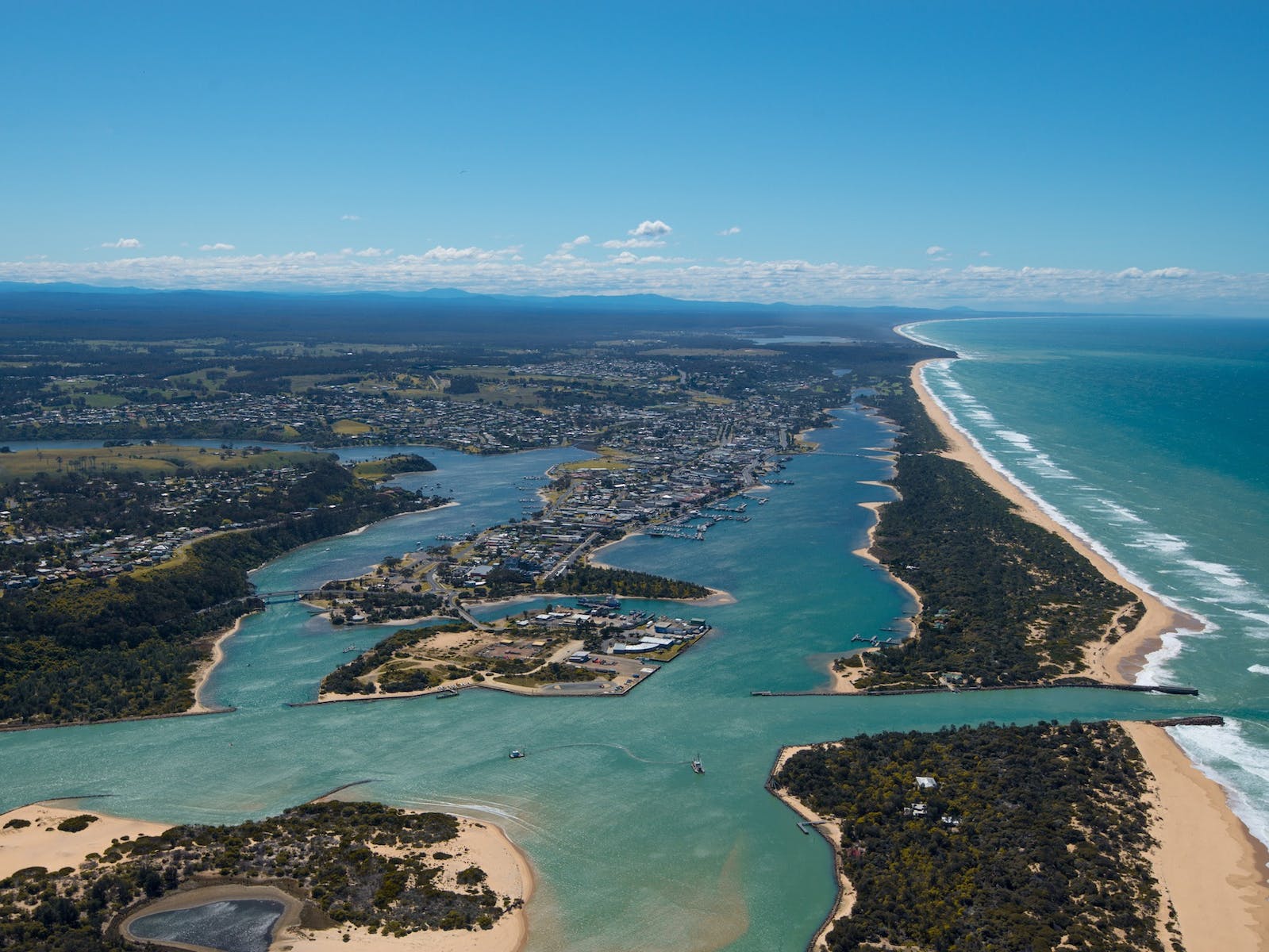 Priced per person, 3 years and over. All flights are subject to a minimum of two passengers. Our standard helicopters have a maximum passenger weight of 130 kilograms. One infant under the age of 3 may be carried on an adult lap free of charge.

One infant under the age of 3 may be carried on an adult lap free of charge.

Ninety Mile Beach and the Back Lake

View of The Entrance and Lakes Entrance township

Flight 1 – Fraser & Flannagans Islands
Tours
$0 - $90
Experience a new sense of wonderment during this nine minute Scenic Flight around the three islands west of the Entrance. Be left in awe as you gaze at...
Flight 2 – Lakes Entrance
Tours
$0 - $120
Marvel at the blue and green dreamscape of Lakes Entrance from above during this 12 minute Scenic Flight. As you soar over the Entrance and along the golden...
Flight 4 – The Silt Jetties & Ninety Mile Beach
Tours
$0 - $300
Prepare to be dazzled during this half hour flight over the stunning Gippsland Lakes. Take in the dramatic winding waterways, including Metung, the magnificent...
Flight 5 – The Complete Package
Tours
$0 - $420
Observe all the superb scenic attractions that make up Gippsland Lakes during this jam-packed 42 minute flight. Renowned for its impressive network of...