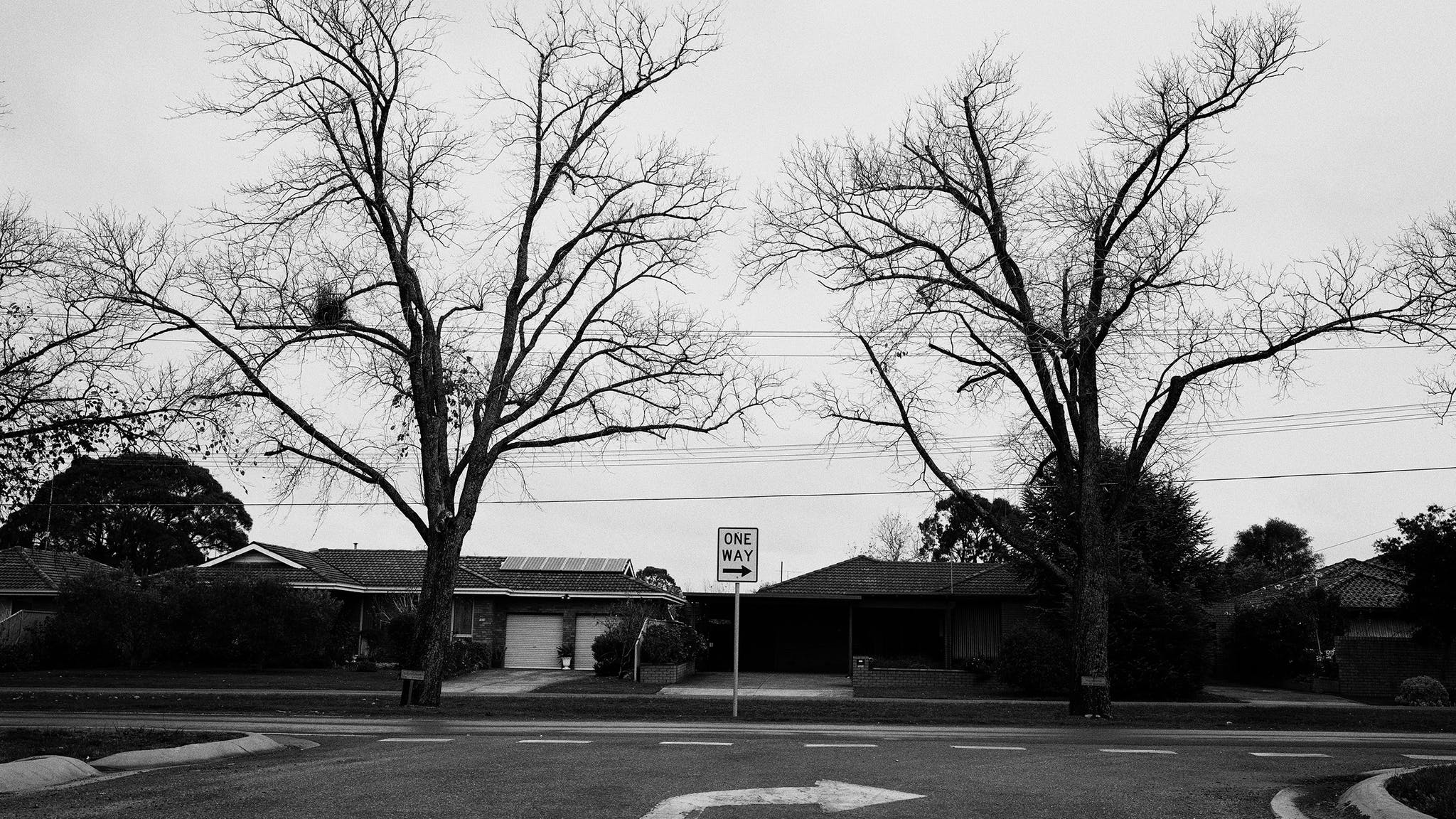 Two trees next to a road
Call
Website
Email

Ballarat’s Avenue of Honour is the longest and one of the oldest avenues of honour in Australia, comprising 3,801 trees which were planted to honour the service of the men or women of Ballarat who enlisted in the Australian Imperial Force.

In 2014 Australian photographer Trent Parke was invited to participate an international exhibition in Belgium, to mark 100 years since the German invasion of that city and produced the series 'WW1 Avenue of Honour', comprising 22 images of Ballarat Avenue of Honour.

Parke, who describes himself as a storyteller, was drawn to the Avenue because it is a living memorial where each tree stands for a particular life - he sought to explore both tangible and abstract parallels between the natural forms and the fate of the individual which each tree commemorates. His photographs capture these visual forms as an act of contemporary commemoration.

Trent Parke is one of Australia's most innovative photographers, known for his poetic, often darkly humorous photography that offers an emotional and psychological portrait of this country. Though rooted in documentary, his works sit between fiction and reality, exploring themes of identity, place, and family life.

Parke’s work has featured in exhibitions and art fairs across the globe and is held in major institutional collections and numerous private collections.

Part of PHOTO 2021, a new international festival of photography.