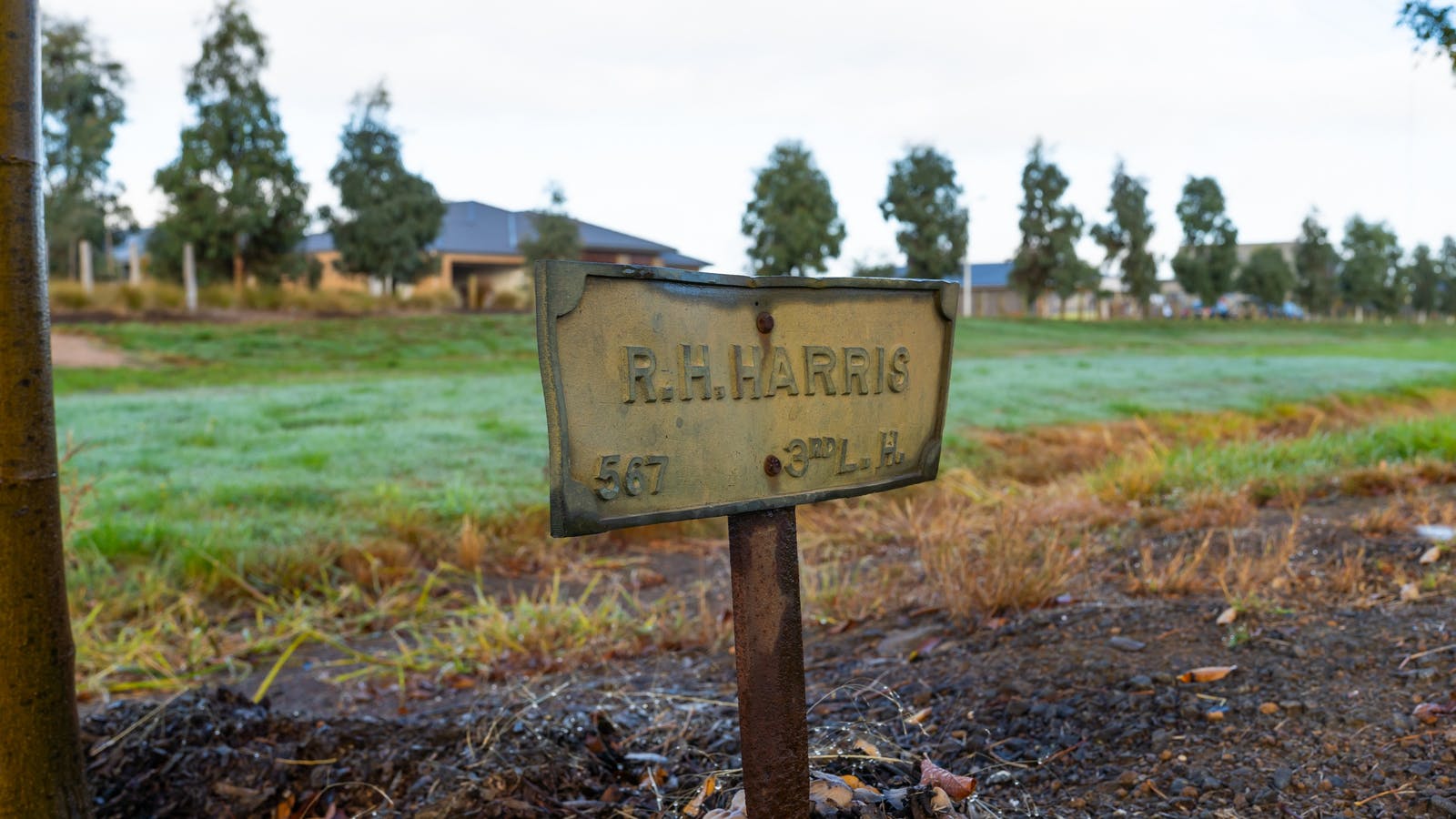 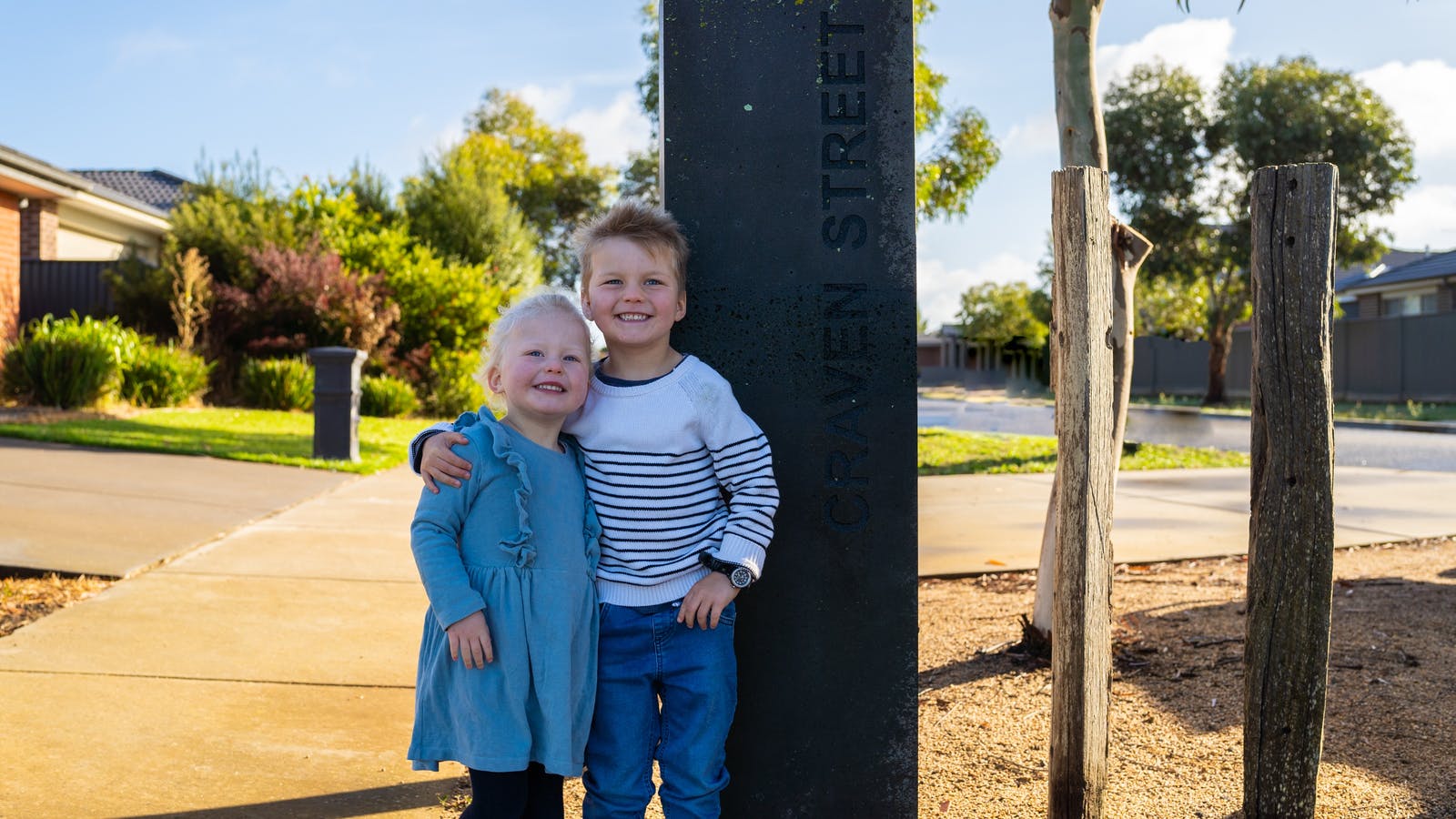 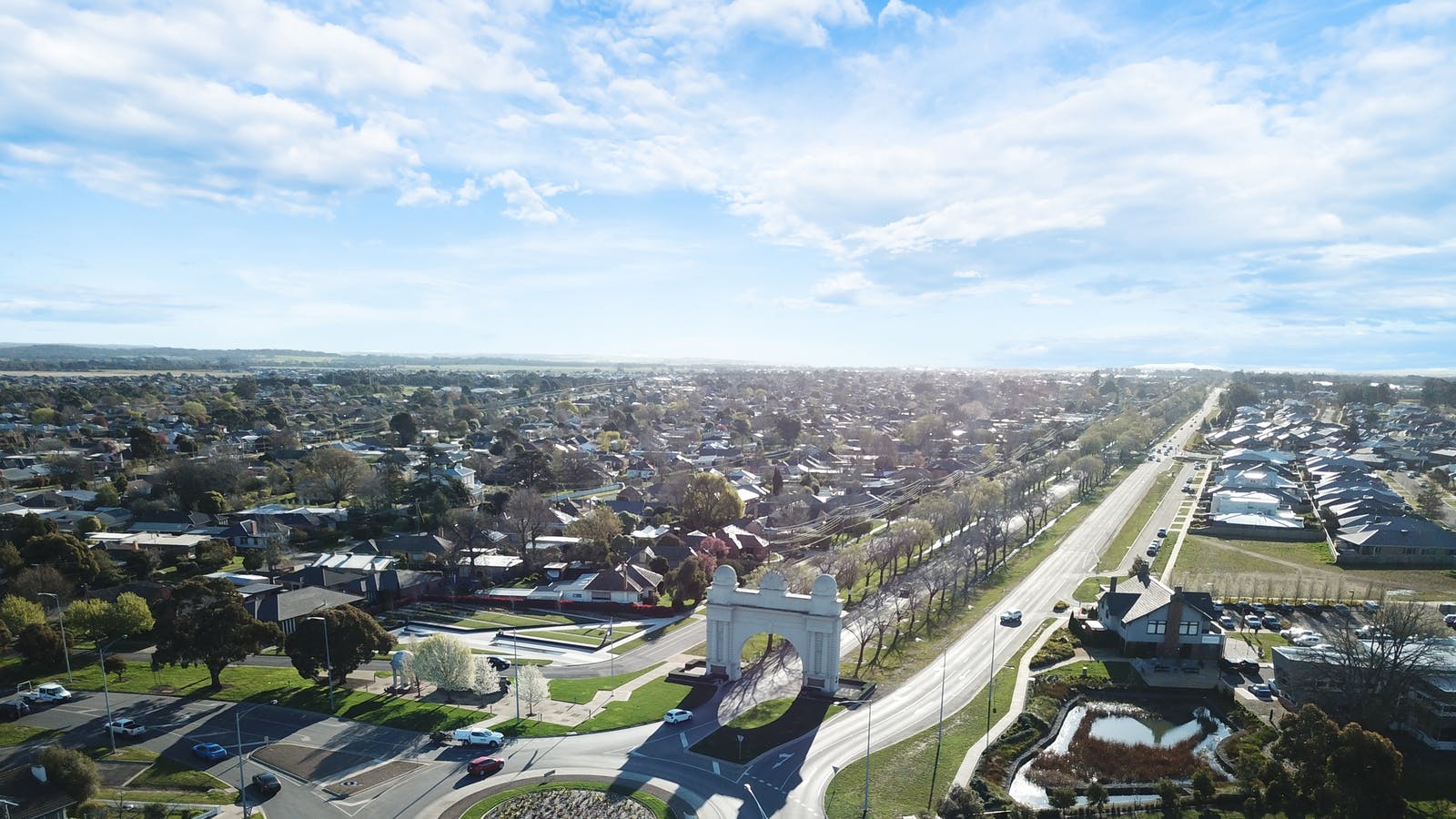 During the Ballarat Heritage Festival the stories of the Lucas Girls and the Soldiers of the Avenue will be brought to life in an exhibition held in Coltman Plaza Lucas.

By telling the stories of the past we can honour those who came before us and paved the way. The stories of Eleanor Lucas, the ‘Lucas Girls’ and local soldiers who enlisted in World War 1 are stories to be remembered, honoured and handed down.

The Ballarat suburb of Lucas was named after the ‘Lucas Girls’ who played such a vital role in creating two of Ballarat’s most distinguished historical landmarks. The nationally renowned Avenue of Honour and the Arch of Victory, paying tribute to the 3,801 local men and nurses who enlisted in World War I.

The names of those soldiers have been memorialised by local land developer Integra, in which every street in Lucas has been named after a soldier who gave his life in World War 1.

One exception to this is Eleanor Drive the main thoroughfare named to honour Eleanor Lucas who founded E. Lucas & Co. in 1888. Home to 500 employees the ‘Lucas Girls’ planned, paid for and planted the Avenue of Honour now the longest commemorative avenue in Australia.

The exhibition is a collaboration between Coltman Plaza Lucas, Integra and the Arch of Victory/Avenue of Honour Committee.