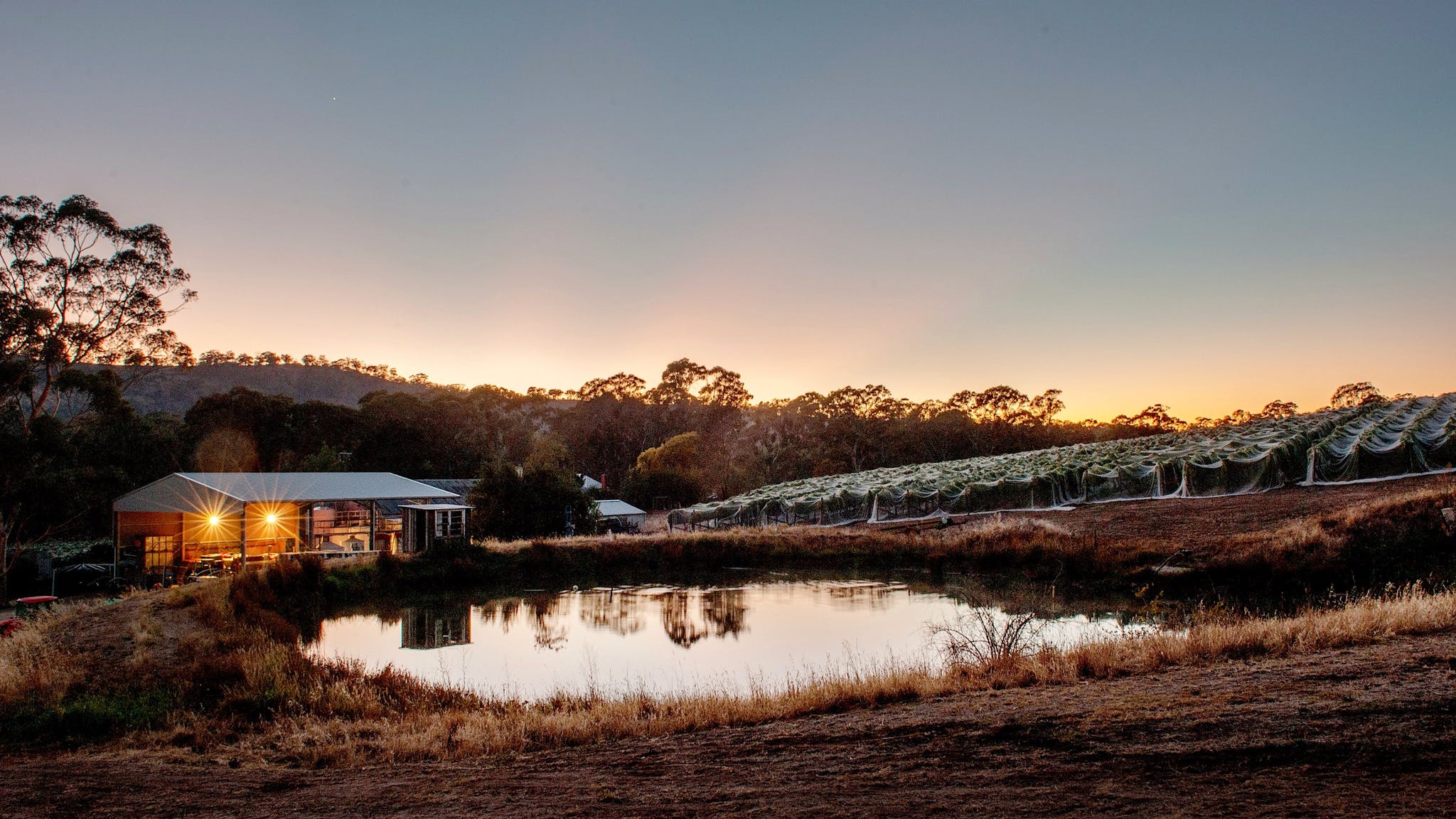 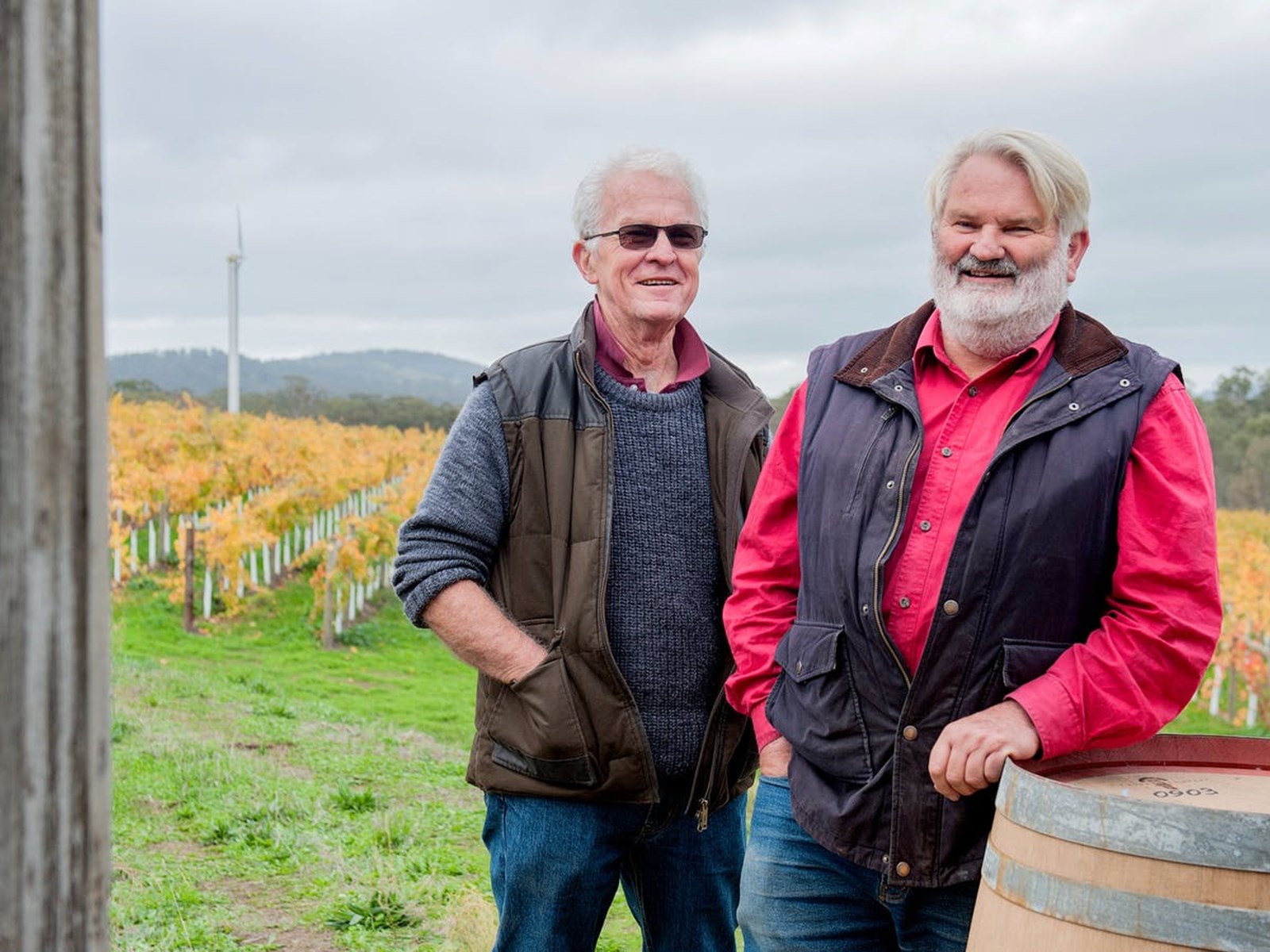 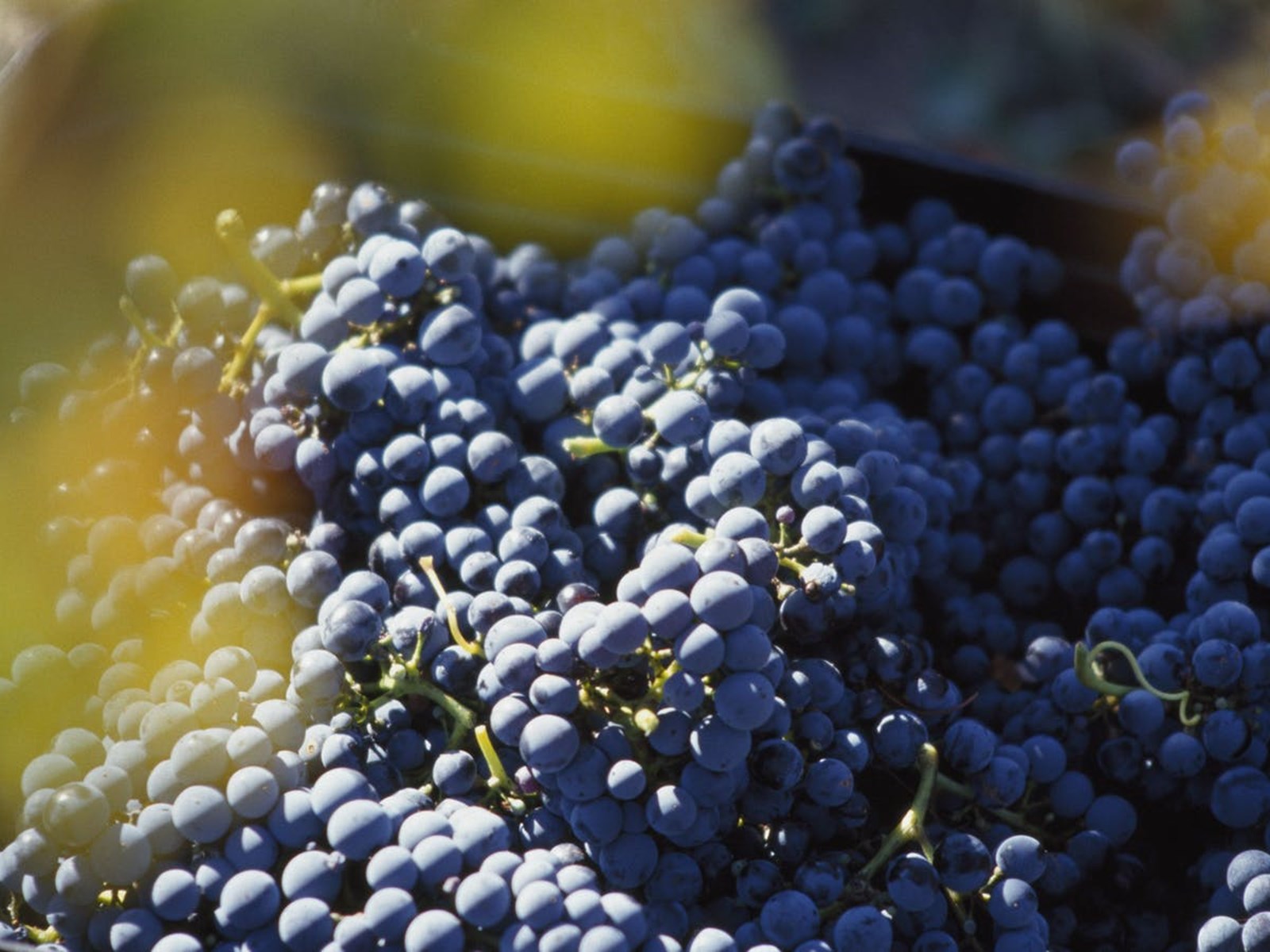 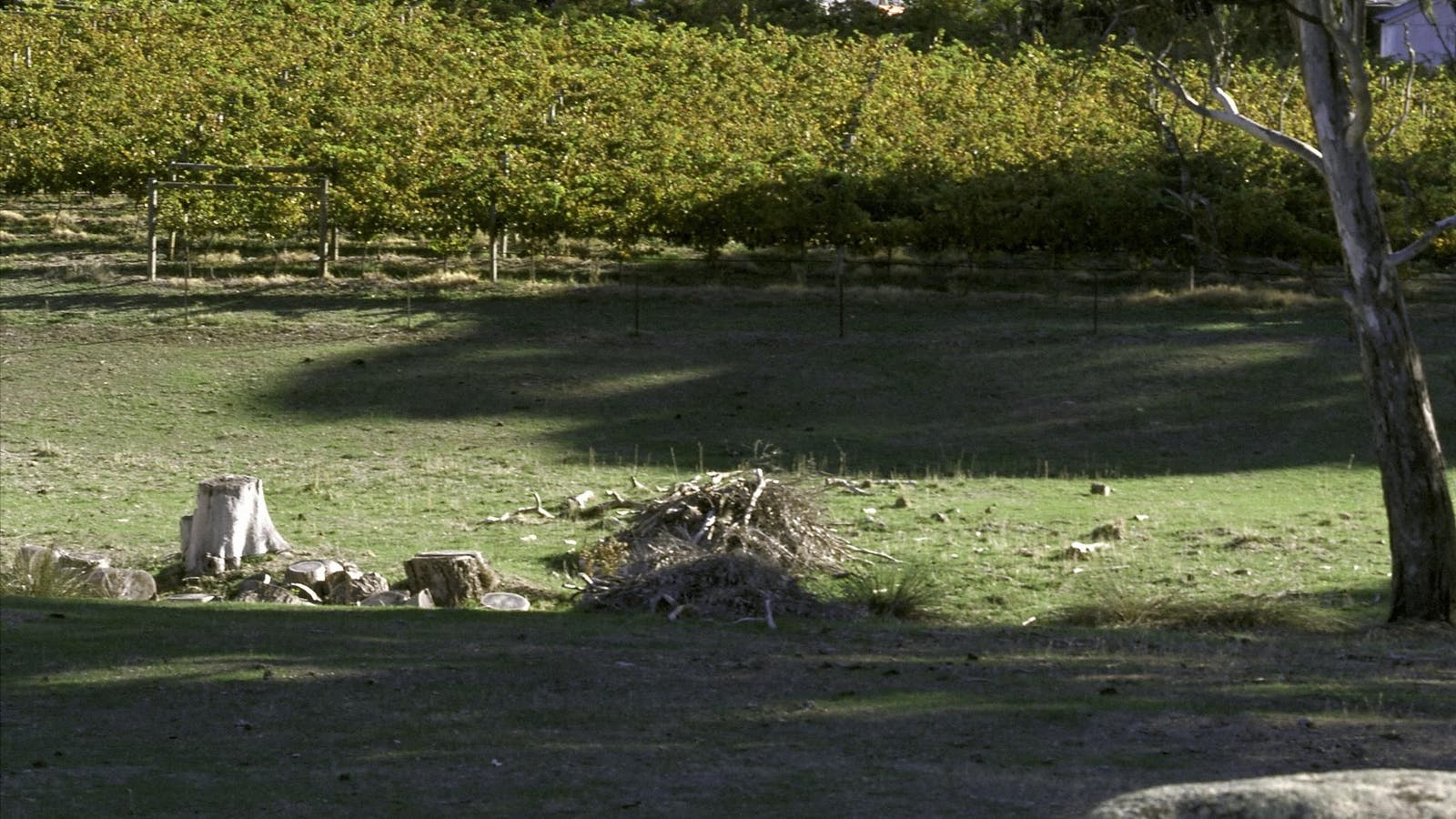 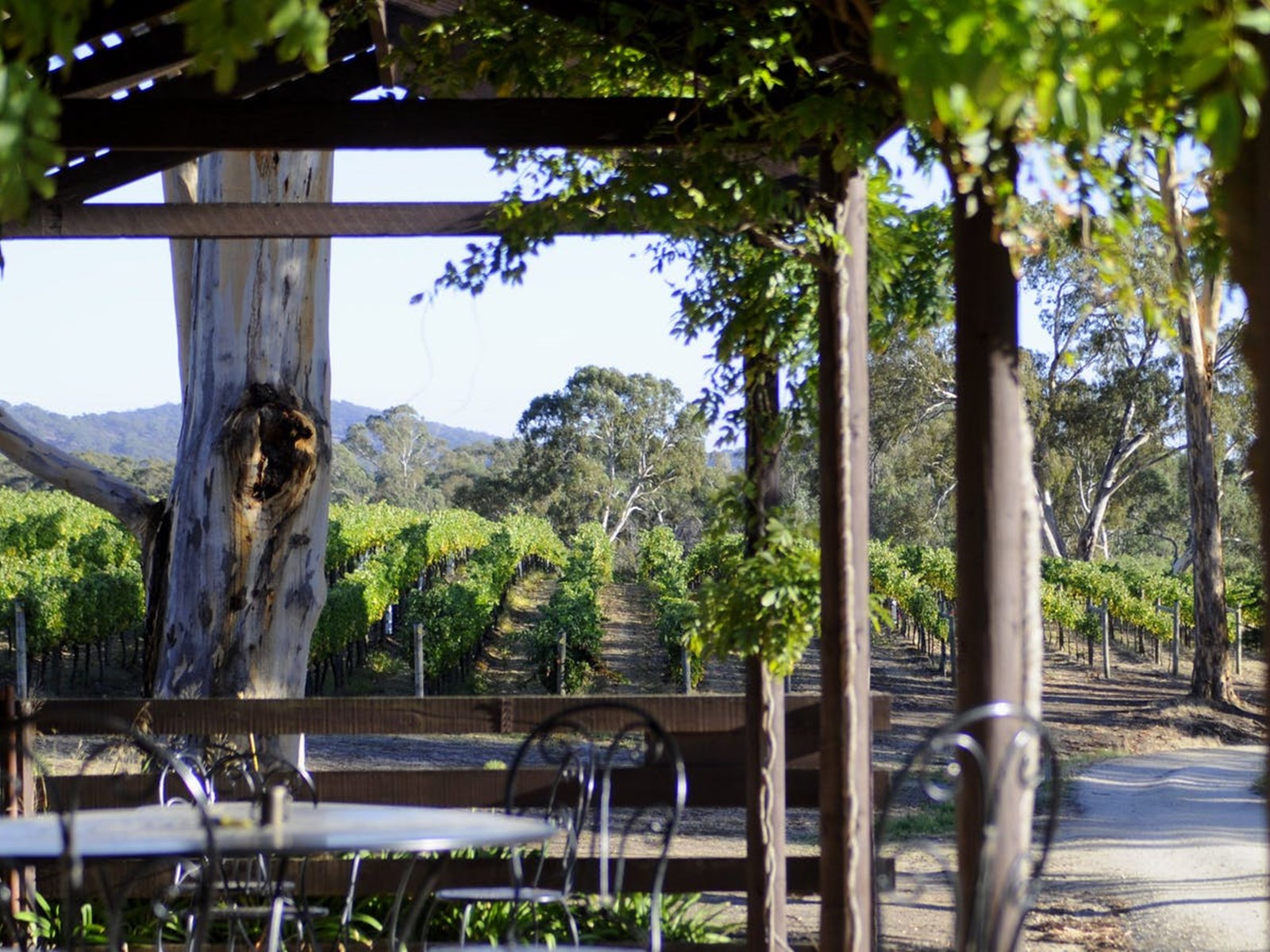 Blackjack Vineyards was established in 1988 by winemakers Ian McKenzie and Ken Pollock; specialising in Cabernet, Merlot and Shiraz wines.

Named after an American sailor who jumped ship during the gold rush of the 1850s and made his way to this part of the world; the pleasantly rustic winery is nestled among forested ranges in old
... Show more
orchard country at Harcourt, making it a picturesque place to discover these tasty reds.

BlackJack Vineyards is a boutique winery which released its first wine in November 1994. Since then, BlackJack has established an enviable reputation for producing fine and generous red wine. It is the BlackJack philosophy to produce consistently high-quality red wines that reflect the vineyard and vintage variations. Blackjack has twice won the Best Shiraz at the Royal Melbourne Wine Show.

Ken and Ian in the vineyard