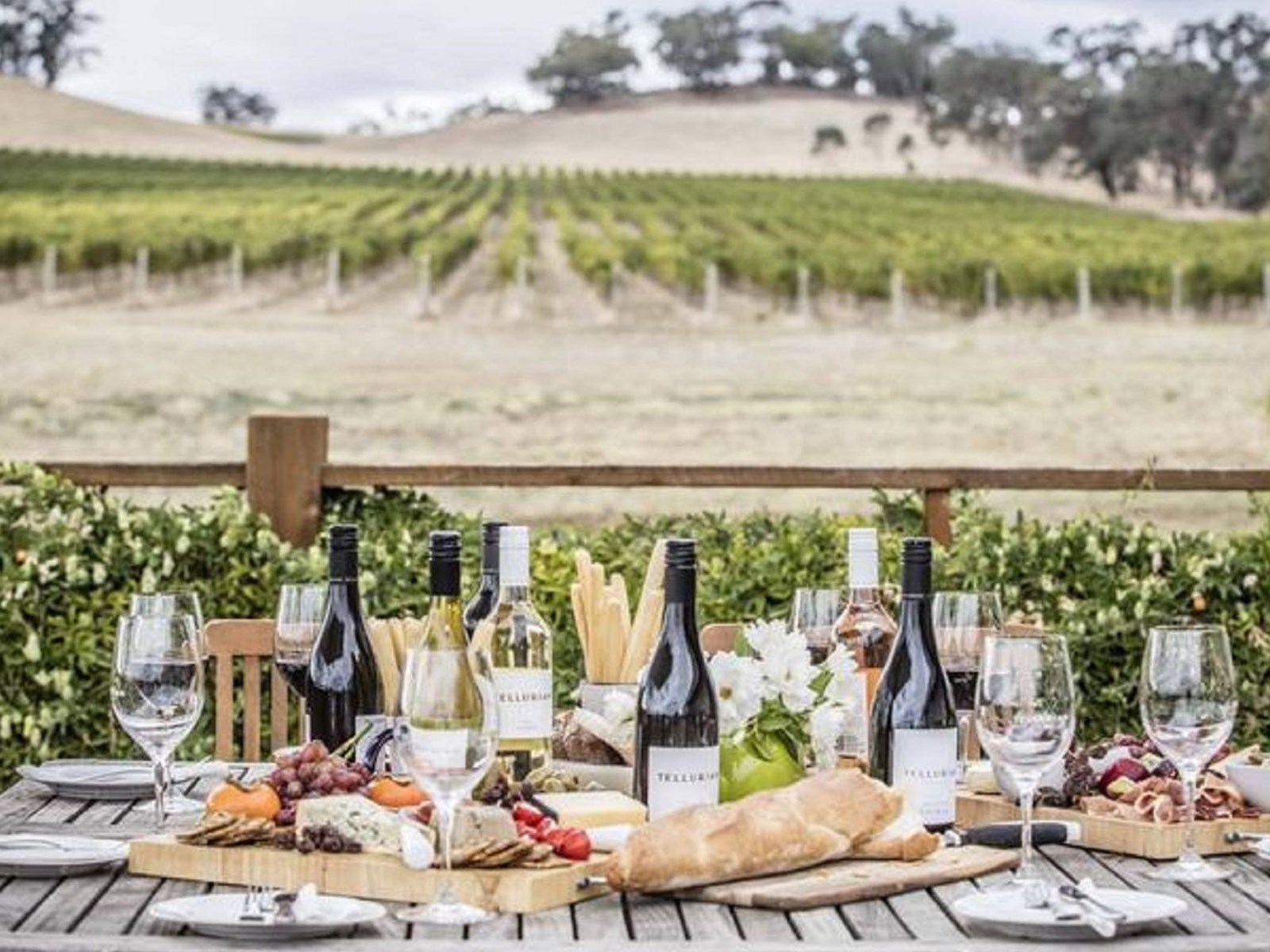 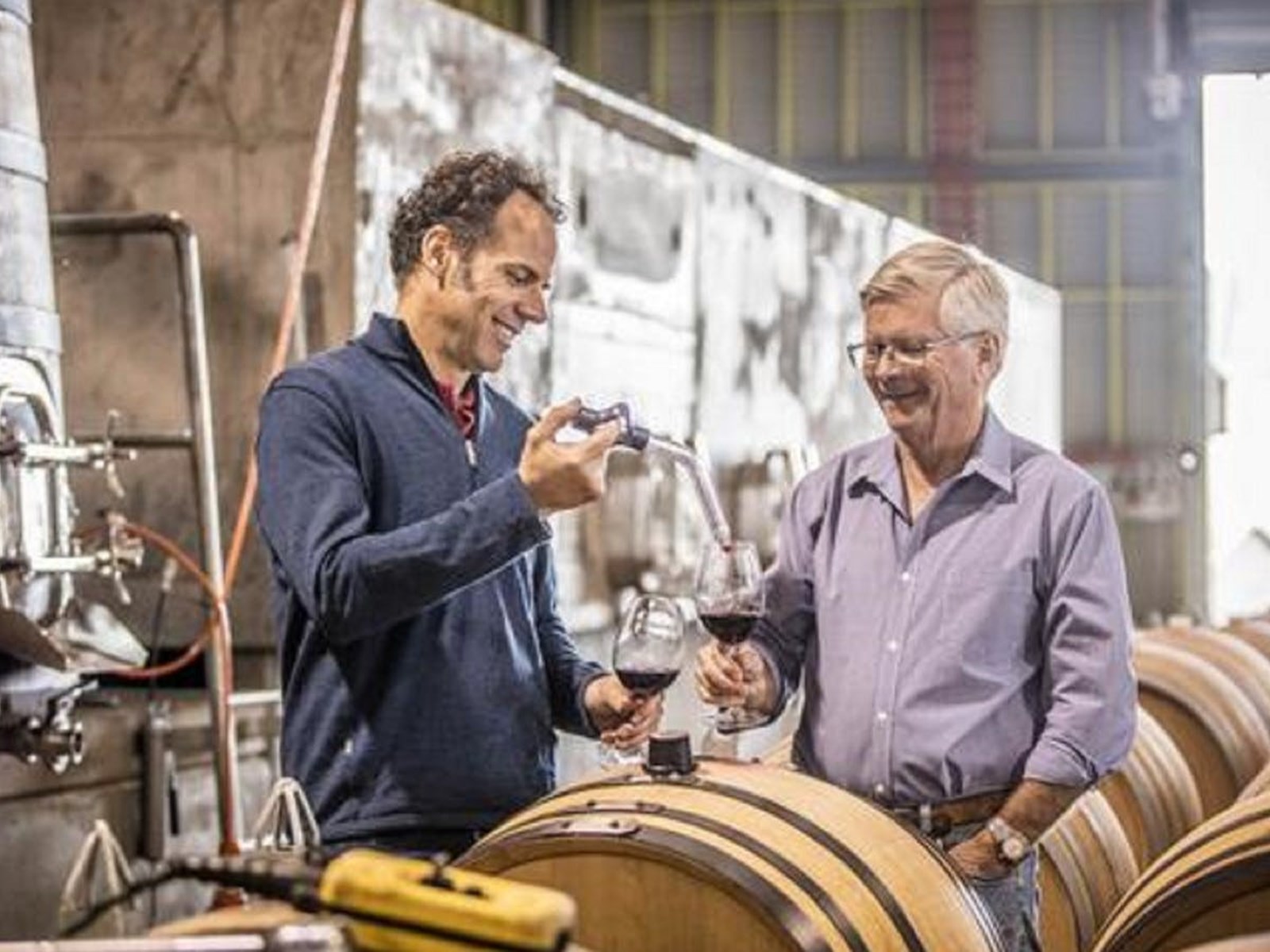 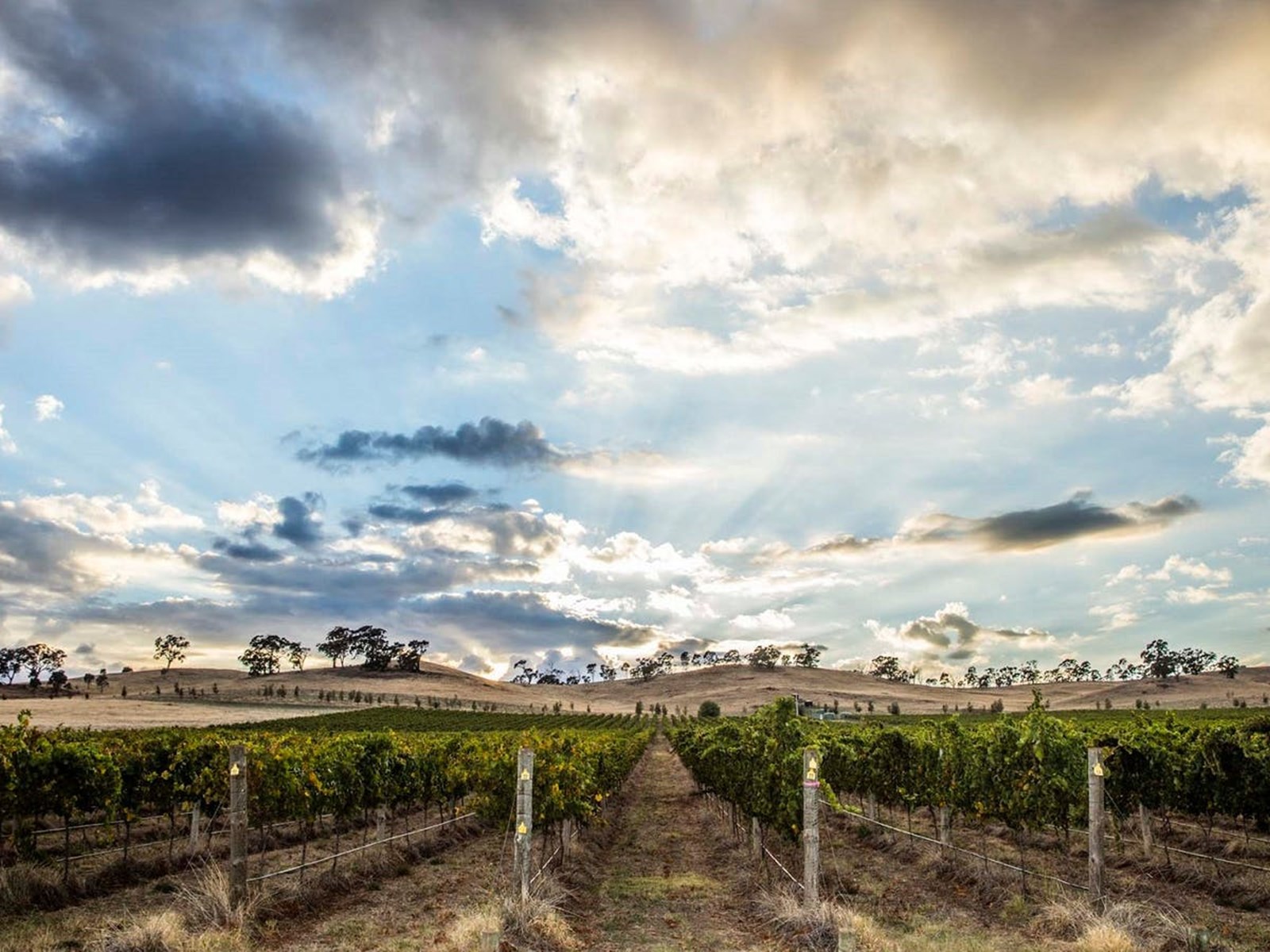 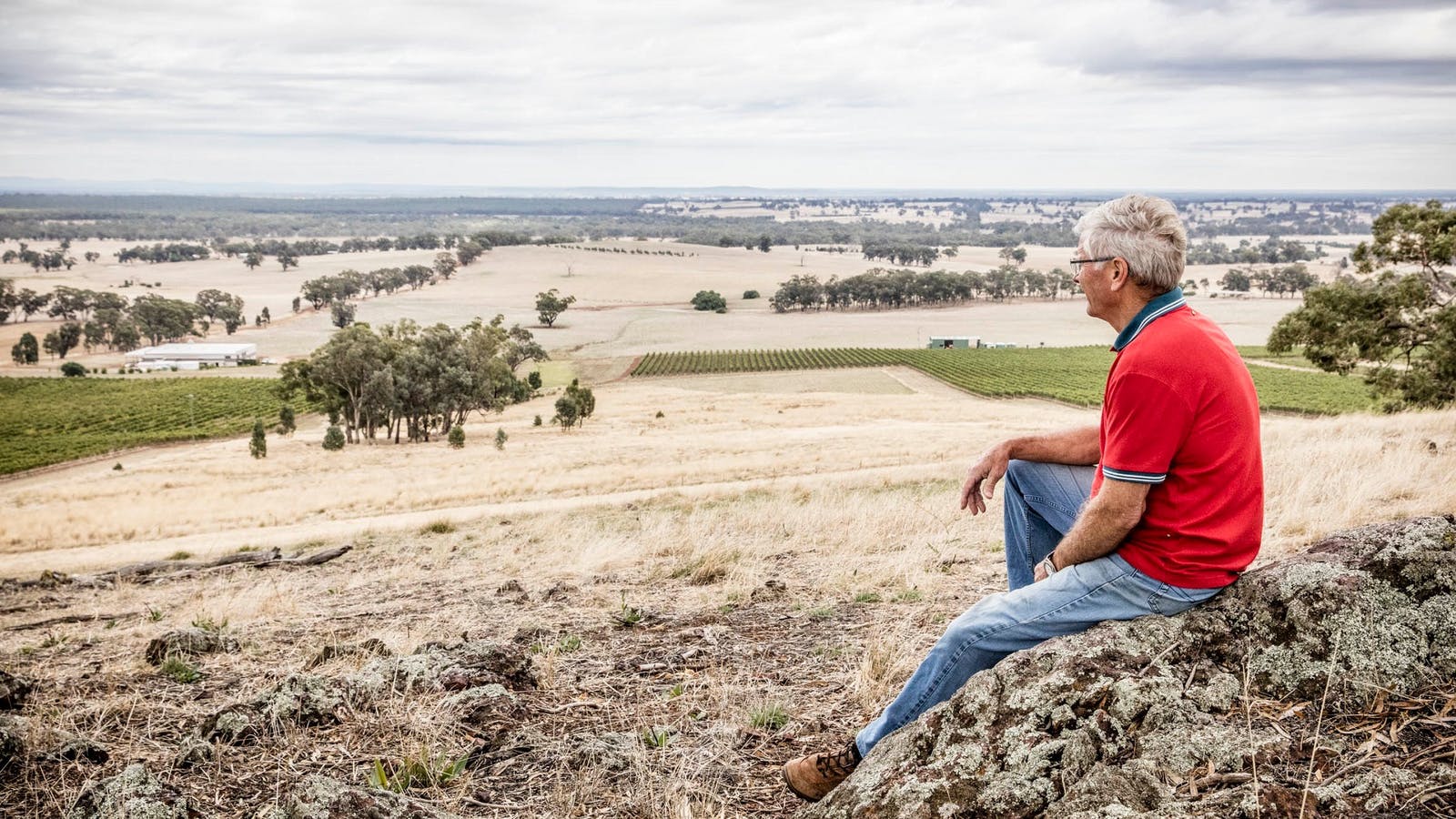 The word Tellurian, meaning ‘of the earth’, refers to Heathcote's famed red Cambrian soils and a sense of connection between the
... Show more
winery and the ancient Australian land. Blessed with these 550 million-year-old Cambrian soils, Tellurian vineyards became home to the plantings of Shiraz, Grenache, Mourvèdre, Marsanne, Viognier, Fiano and Nero d’avola.

The winery launched its first vintages crafted by winemaker Tobias Ansted in 2008. The wines produced from this vintage soon found their way into some of Australia's most renowned restaurants.

The inspiration for the move to organics was sparked by a trip to northern Rhone in 2014, when Ian toured the region to research close planting and saw many of the best high-density growers in St Joseph and Hermitage were also farming organically. This confirmed the notion that high density planting combined with organic farming had the potential to create a very special expression of the Heathcote terroir. Tellurian was certified organic in 2018.

A brand new cellar door and dining room was complete in June 2020. The new space, with floor to ceiling windows and surrounding deck looks out to the 30ha vineyard on the western slopes of the mount camel range.

The wine makers of Tellurian Wines

A beautiful sunrise view up to the Mount Camel range