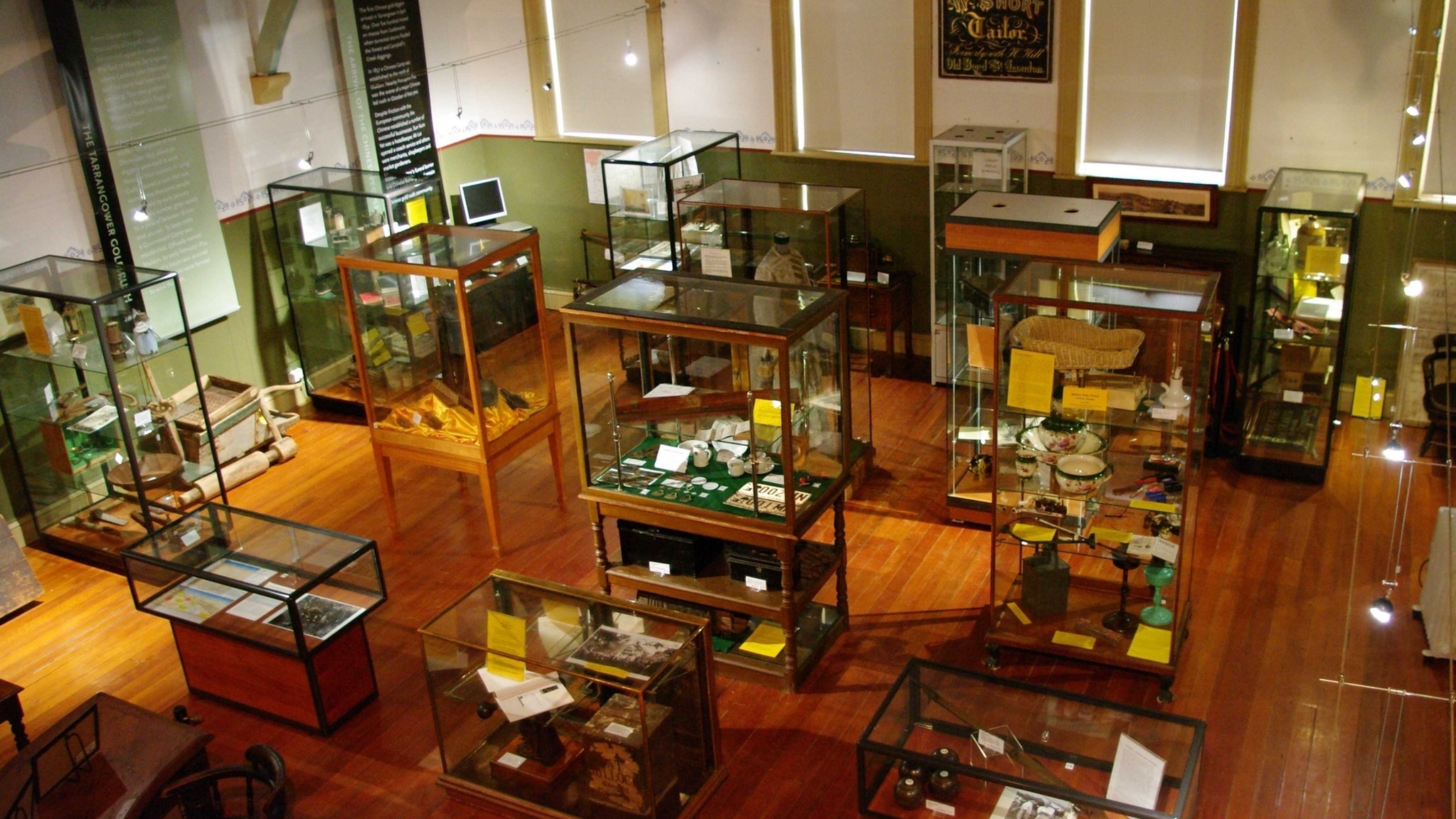 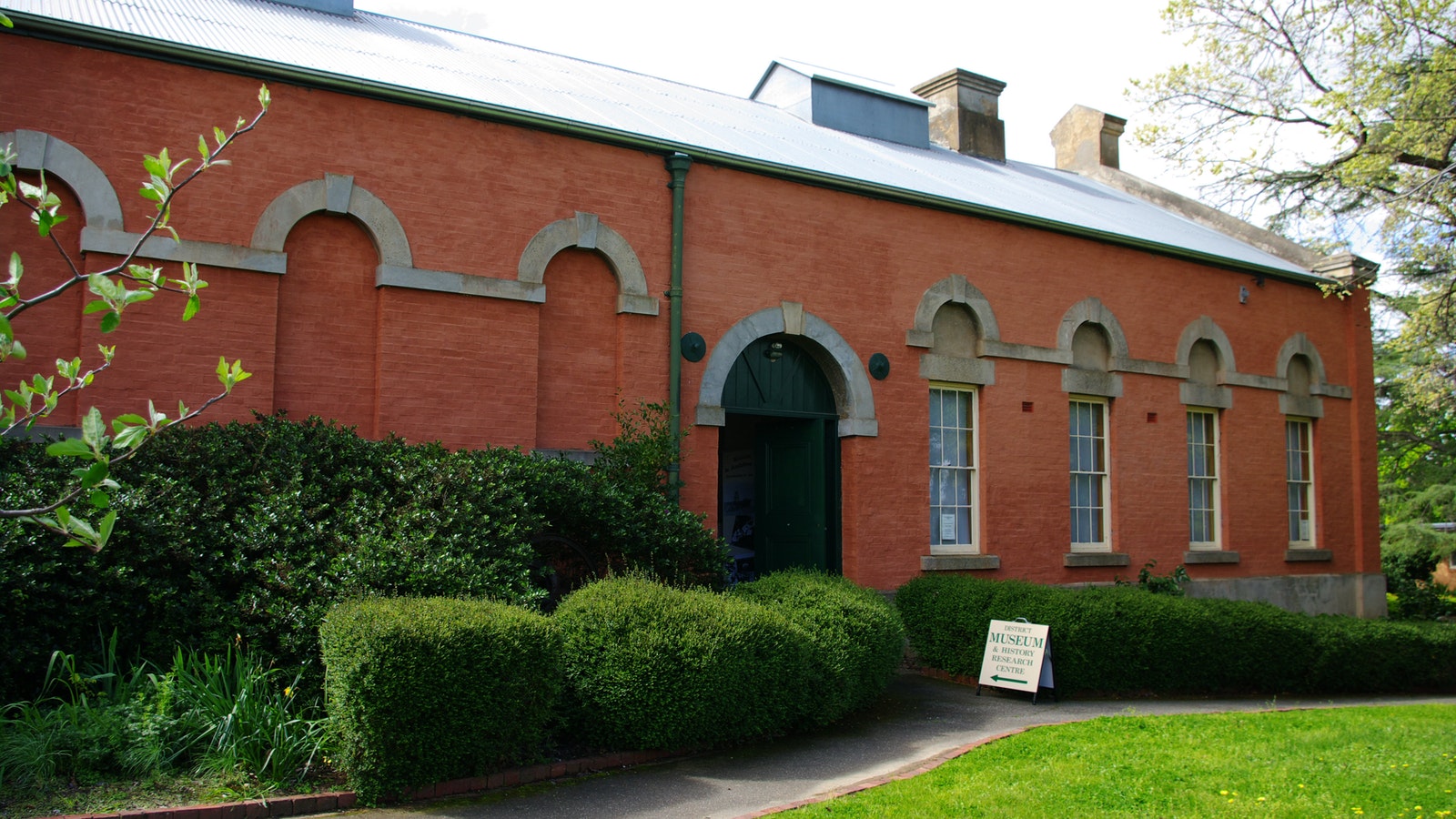 The Maldon Museum houses a remarkable collection of objects and records, which represents the essence of Maldon and the diverse stories of Maldon and District. The time-line exhibition tells of the area's earliest inhabitants, the Dja Dja Wurrung people, the European pastoralists, and the people from many countries who came to call Maldon home as gold-mining flourished from the 1850s and the town boomed.

The Museum is situated in the State heritage-listed former Maldon Market House, c1859 which is well worth a look in its own right. The collection includes many significant historical items as well as a wealth of valuable local history material which is available for onsite research by both amateurs and professionals.

The Maldon Museum and Archives are nestled in the delightful Maldon Gardens right in the centre of historic Maldon; Australia's first Notable Town as announced by the National Trust in 1966.

Groups can be catered for and there is plenty of parking nearby.