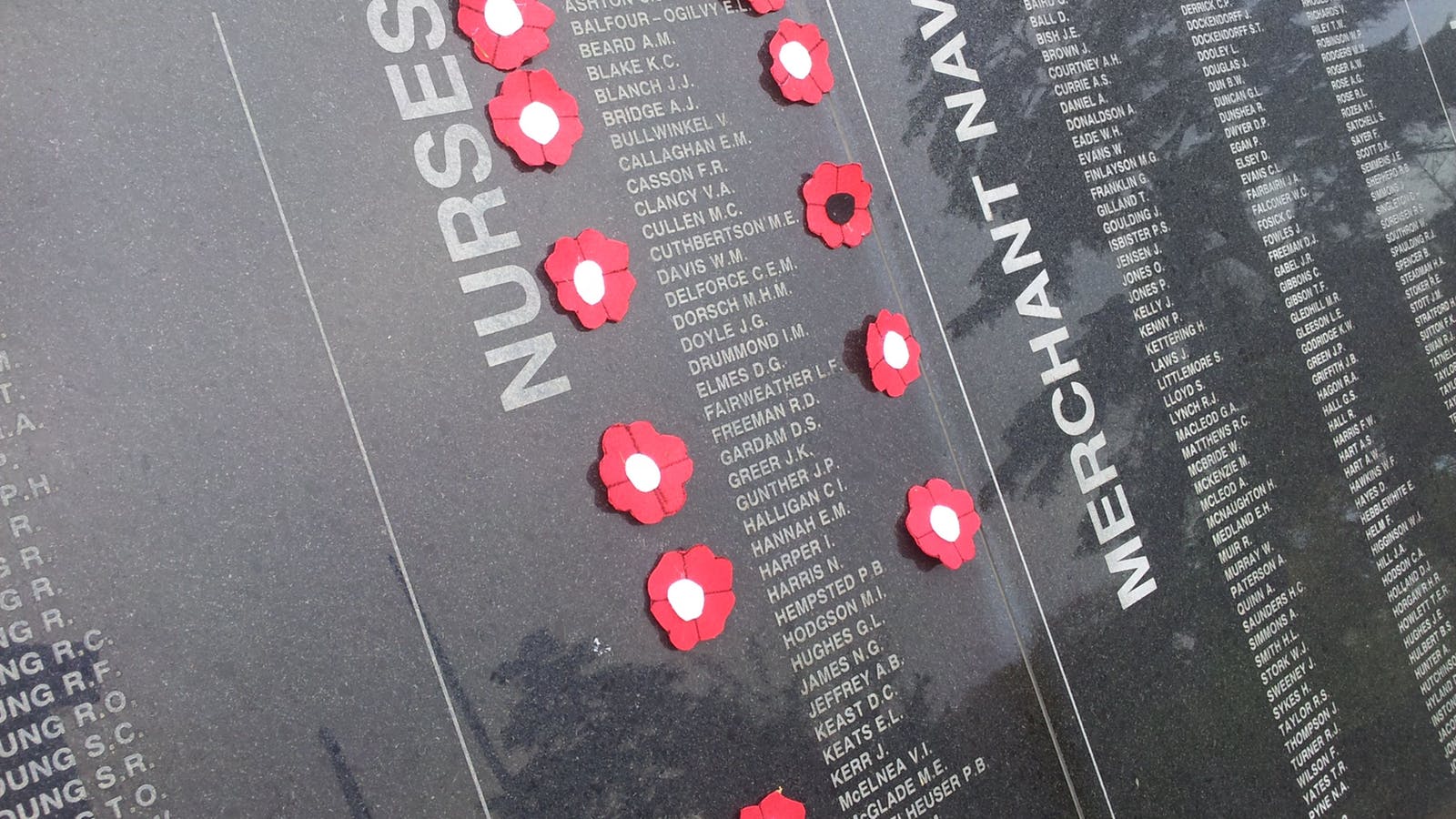 They shall grow not old, as we that are left grow old: age shall not weary them, nor the years condemn at the going down of the sun and in the morning we will remember them.

With these few words from the poem, For the Fallen, by the English poet and writer Laurence Binyon, you are welcomed to the Australian Ex-Prisoners of War Memorial. This unique memorial was opened on 6 February, 2004, to recognise and remember those Australians who became Prisoners of War during the wars of the twentieth century.

The Memorial symbolises that all Australian prisoners embarked to serve away from their homeland and acknowledges the hardship, deprivation, brutality, starvation and disease endured by prisoners of war during their capture and the scars many continued to endure upon their repatriation to Australia.

In these magnificent botanical gardens, the Memorial is a place of quiet reflection and a place to remember loved ones and to mourn those 8,600 prisoners of war that died in captivity and remain buried on foreign shores.