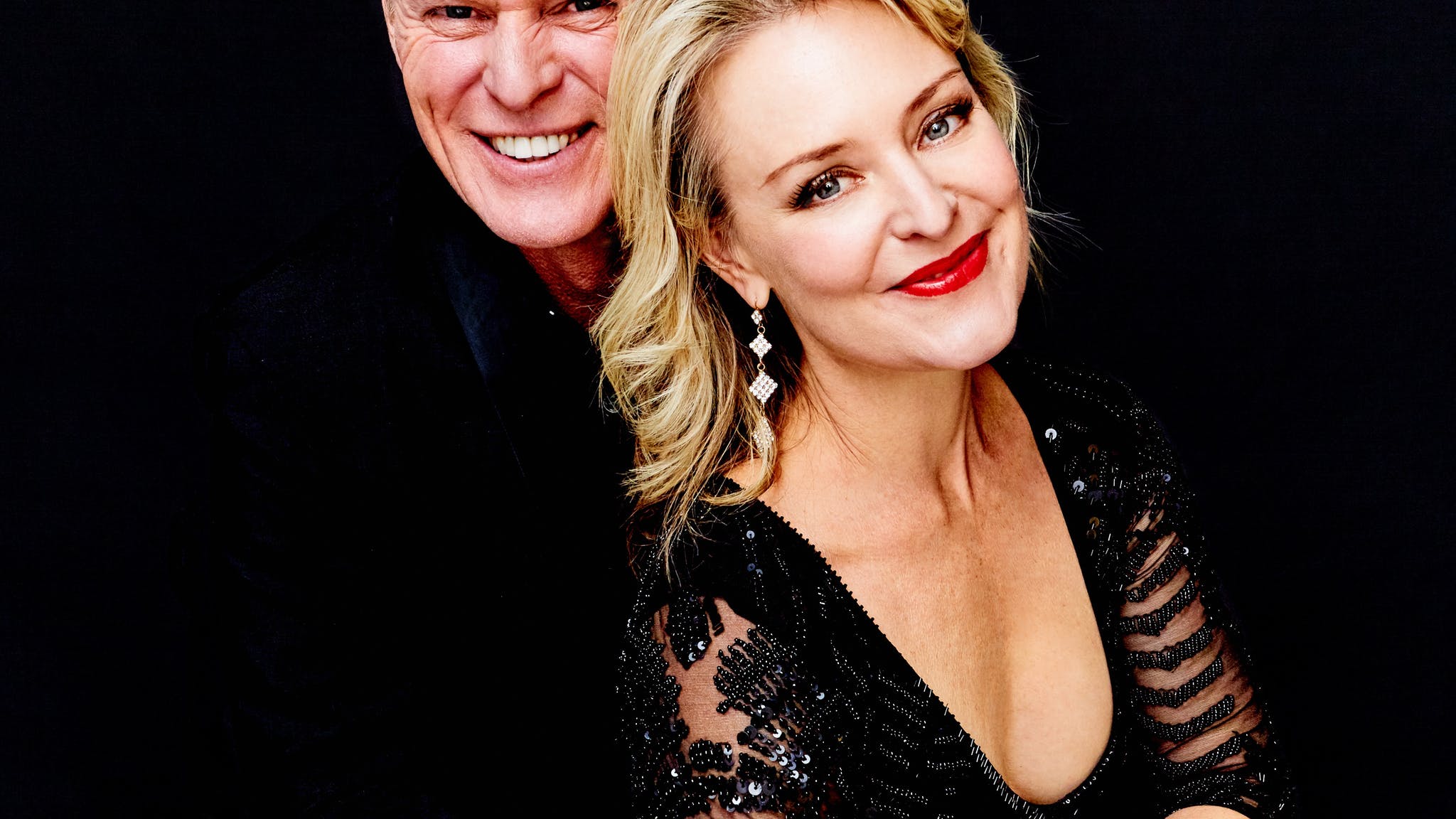 Rachael Beck and Michael Cormick are two of Australia’s best loved musical theatre stars. Their relationship began 25 years ago during the musical Beauty and the Beast, and they have remained the best of friends ever since, both on and off stage.

Rachael has had a remarkable career on both television and stage. Her theatre credits include Barnum, Sound of Music, Chitty Chitty Bang Bang, Les Misérable, Cabaret, Singing in the Rain, Cats and of course Beauty and the Beast.

Television credits include Home and Away, City Homicide, Sea Patrol and It takes Two.

Michael has worked extensively in London, Europe, and at home here in Australia. Theatre credits include Phantom of the Opera, Evita, Joseph and his Amazing Technicolour Dreamcoat, Chess, Woman in White, Sunset Boulevard and Jesus Christ Superstar.

A seasoned performer for the traditional Carols by Candelight and has performed for Her Majesty the Queen on three different occasions.

Of course no show would be complete without backstage gossip and tales of many famous actors, directors and composers they have worked with over the years. Rachael and Michael will sing, dance and act their way into your hearts.