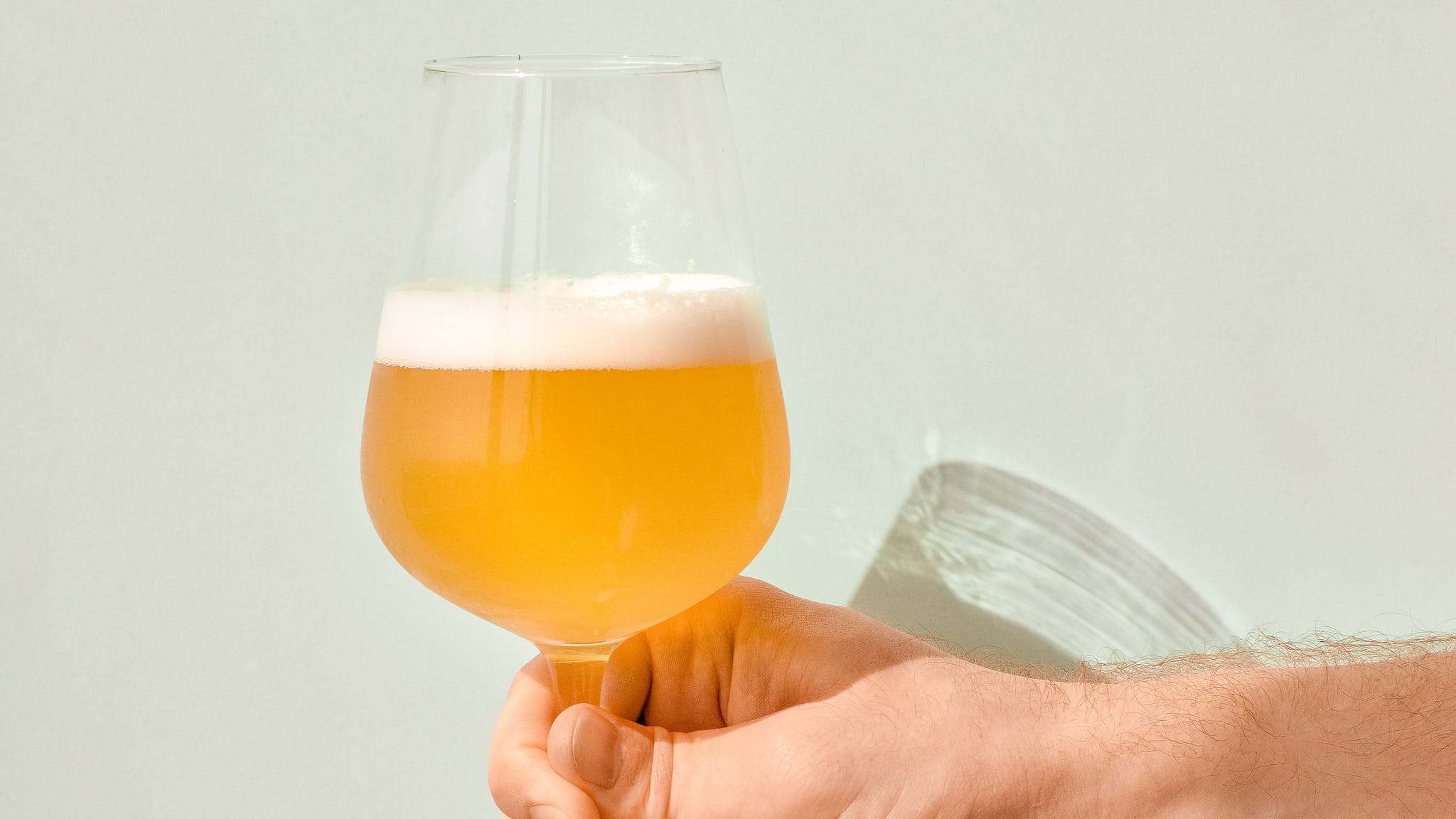 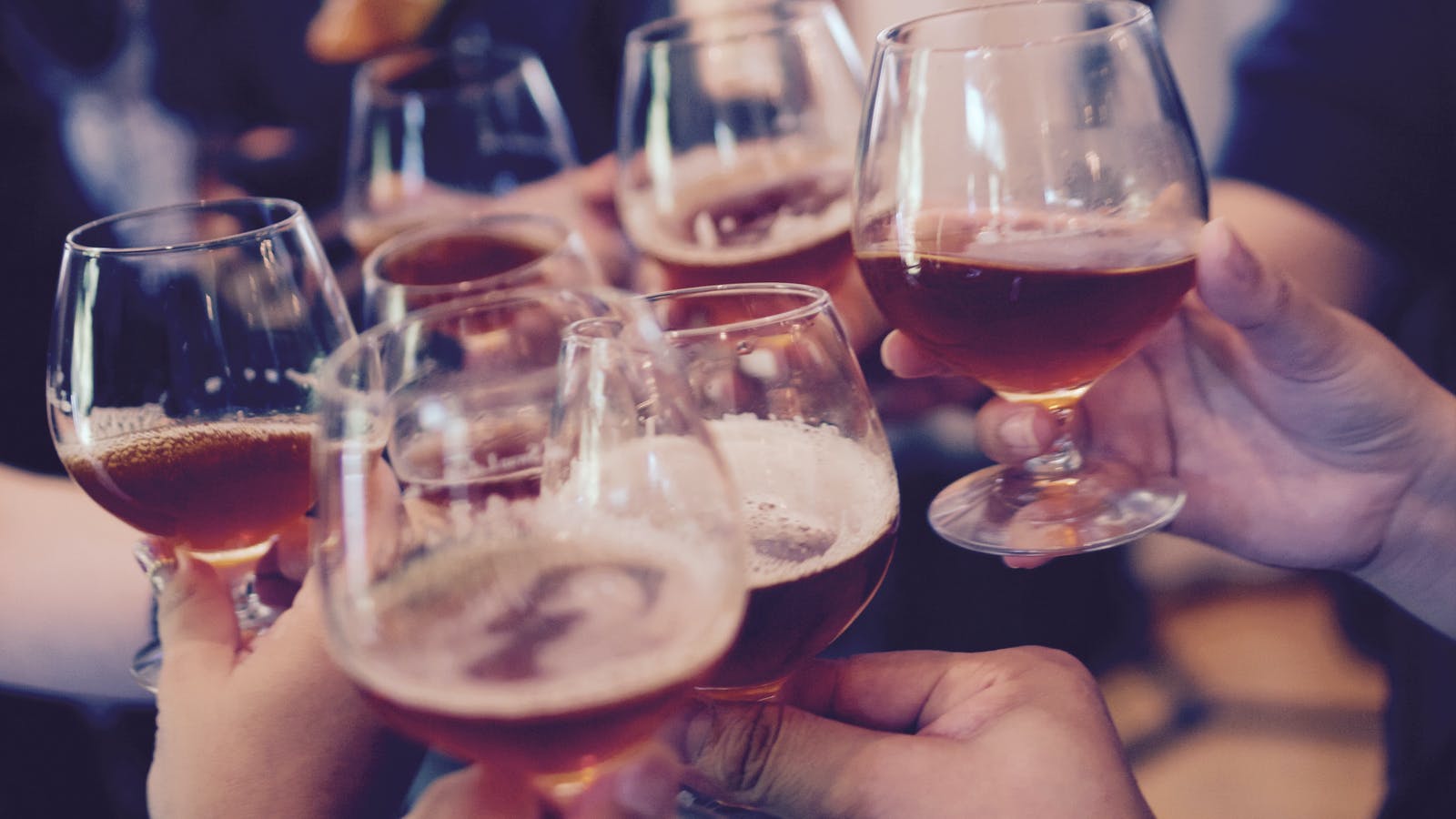 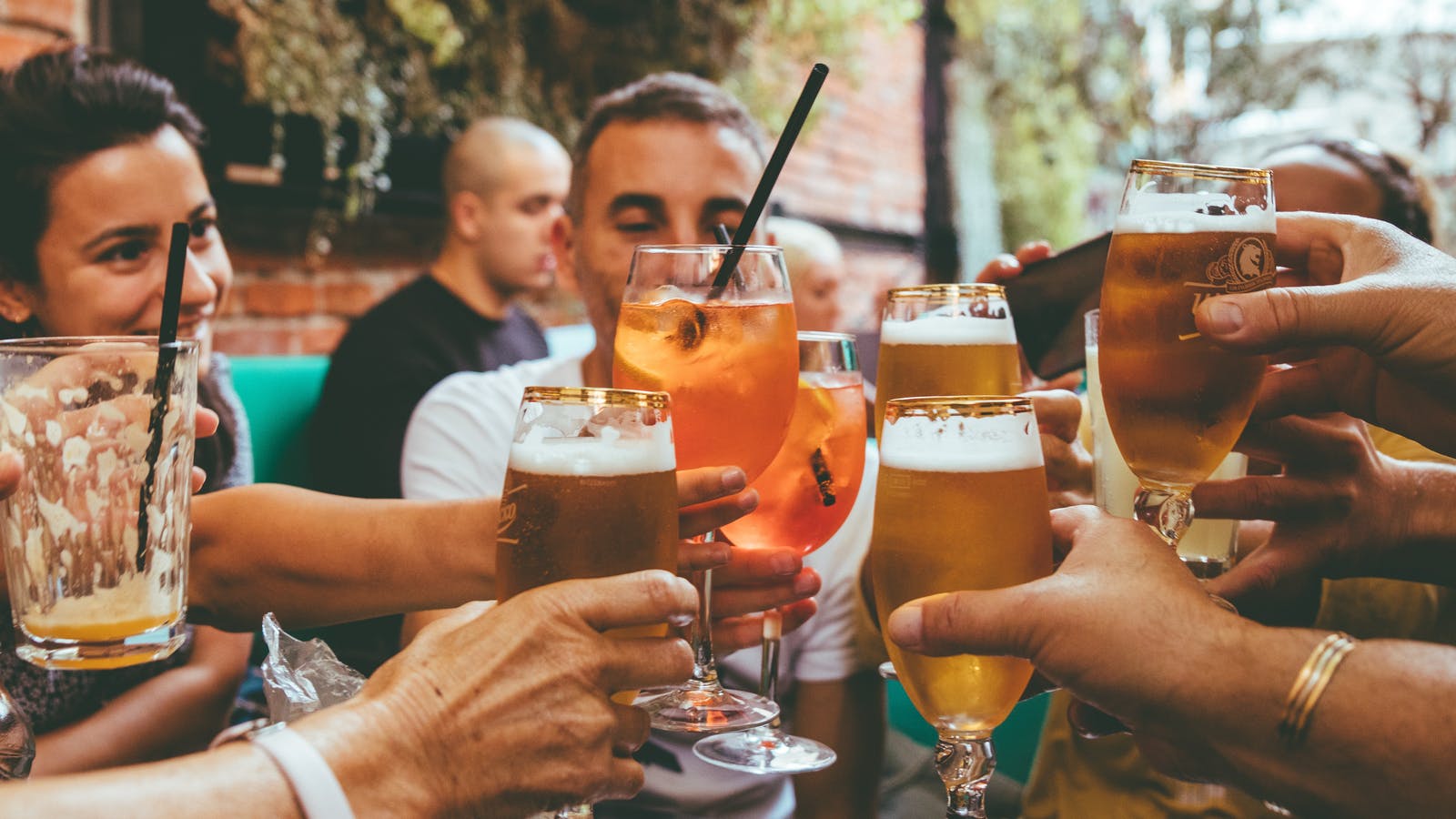 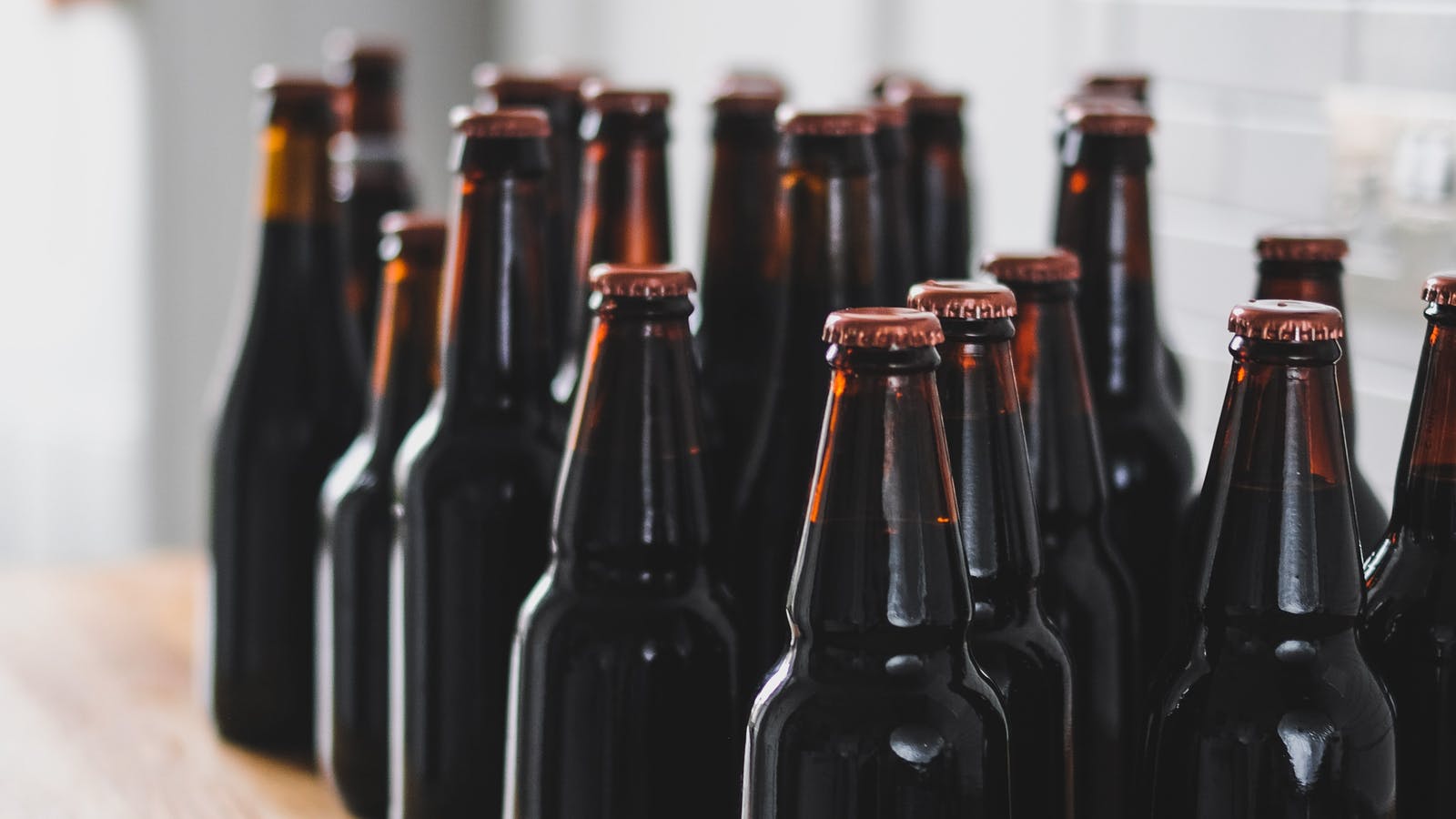 Grampians Ale Works are a small, independent brewing company that started their journey travelling all over Australia and internationally to grow and learn from the craft beer family.

They have been welcomed into the brewing community with open arms and every person in the industry they have met along the way has given them a huge amount of support.

They have a robust affinity and belief in the local community in the Grampians, which is why they decided on the name Grampians Ale Works.