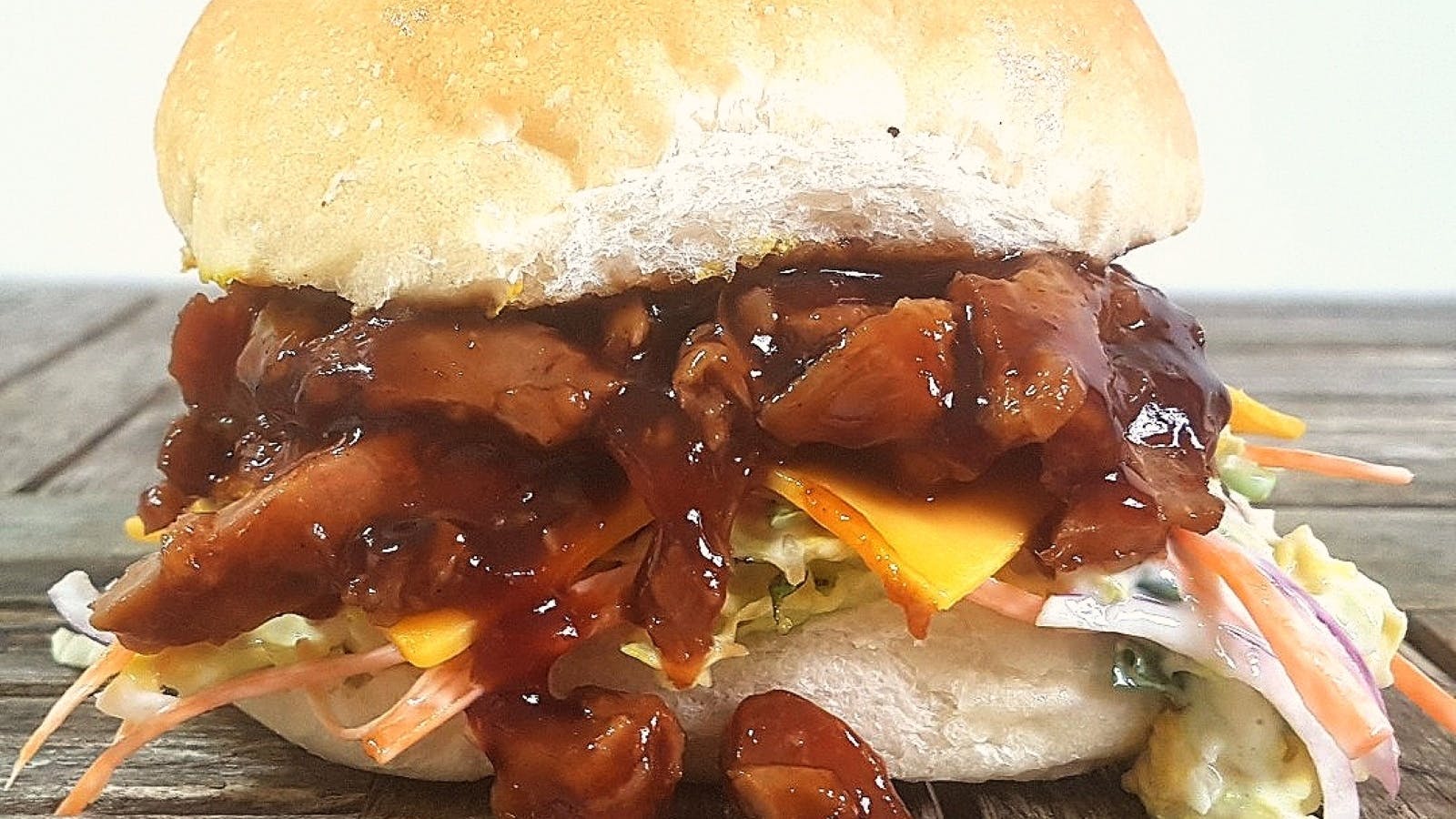 So named for its proximity to the Police Court, the hotel opened in 1857 as a wood and iron structure. By 1862 it contained five rooms.

James Lannen took over in 1876 only to rebuild after a fire in 1877. The hotel was run by the Lannen family for ninety-four years. The lane beside is named for them.

The building has been extended at the rear. It once boasted a spacious ballroom and a supper room that doubled as a billiard room.

On St Patrick’s Day, Sunday the 17th of March 2019, the Gleeson family took over the business of the Courthouse Hotel.

The Publican, Brian Gleeson has been a Hotelier all his life and his wife, Kim Gleeson is an accomplished Chef, who’s passion for food is served up on every plate.

Together with their daughter Roxy, they are now the team that continue this history of the Courthouse Hotel.