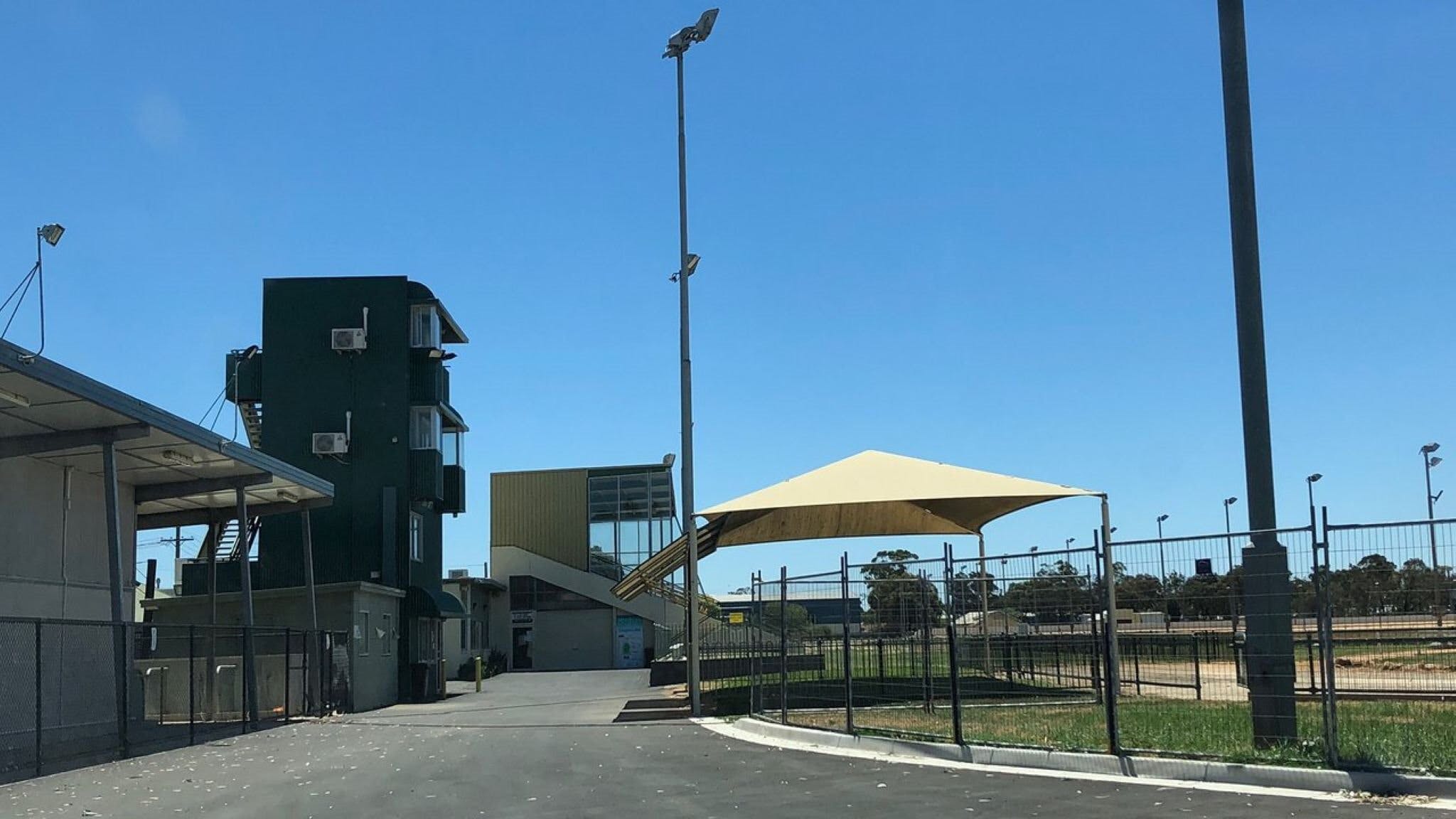 The Horsham Greyhound Racing Club was formed in 1971 and started hosting race meetings at the Horsham Showgrounds from December 1973.

Racing at Horsham became a regular Monday night attraction until 1982, and today holds races every Tuesday afternoon and the Club hosts it’s Cup meeting over the long weekend in March, on its recently upgraded track, which is now regarded as one of Australia’s best.

The Horsham Greyhound Racing Club is committed to managing its operations with the community in mind and organises and hosts many events to support good causes and give local groups and residents opportunities to meet, raise funds and enjoy themselves. In recent times the Club has supported Wimmera Hospice Care, Horsham PAWS, Halls Gap Zoo, Blue Ribbon Foundation, Sunnyside Lutheran Retirement Village High Care Unit, PCFA, Warracknabeal RSL, as well as many sporting clubs.