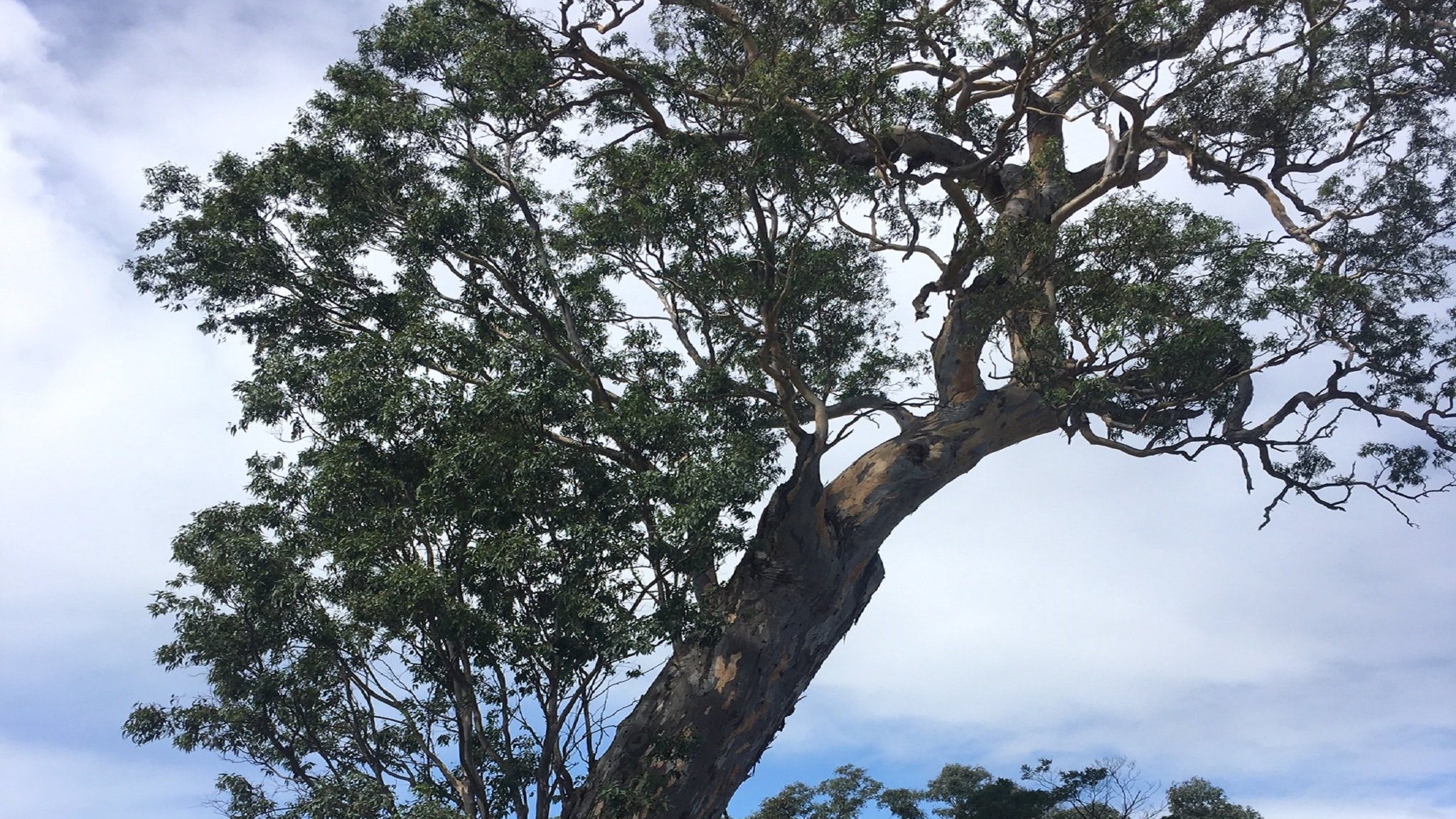 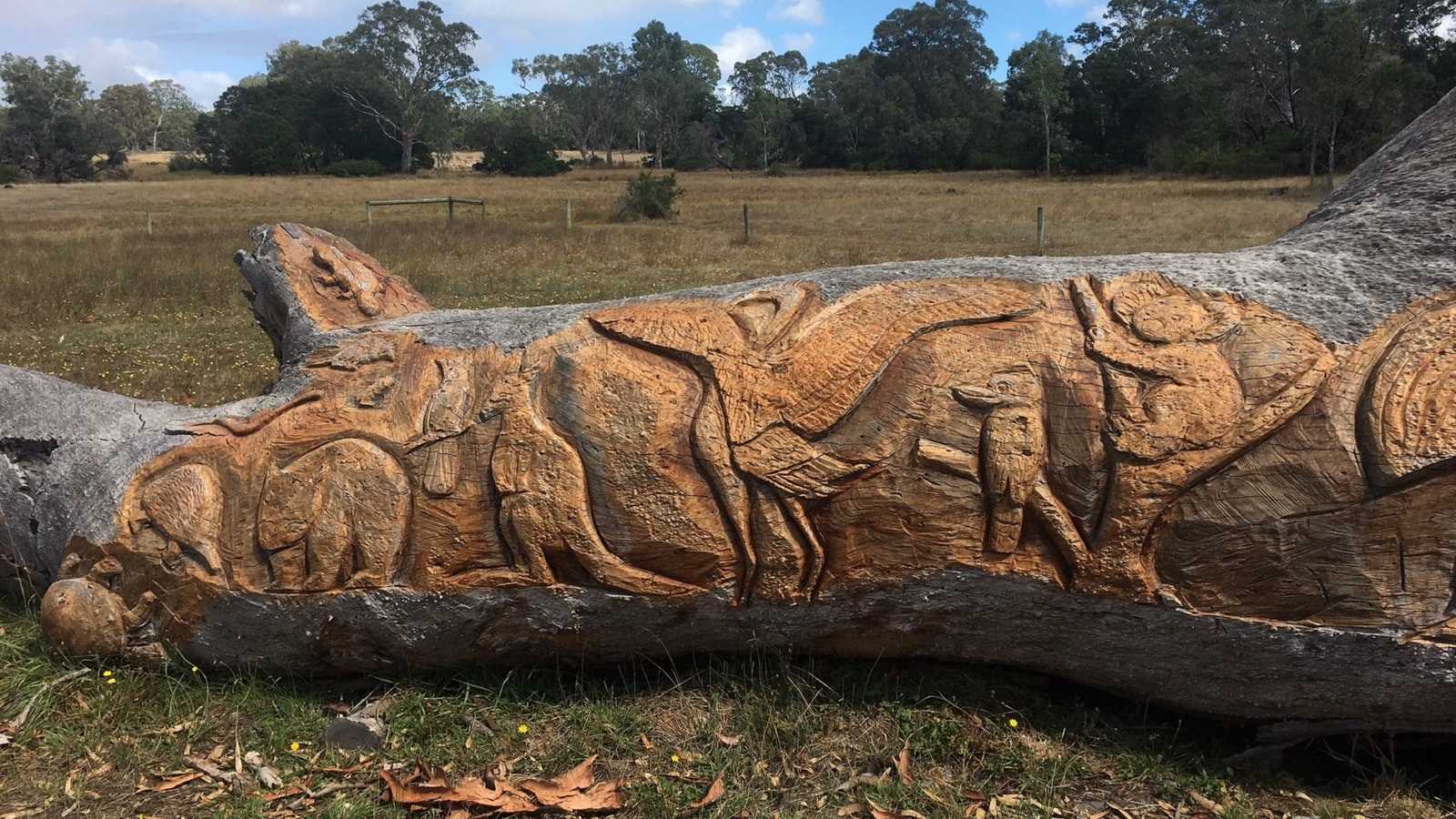 It is estimated Bilston's Tree - a red gum - was a seedling about 1200 AD and would have reached very large proportions by the time of the arrival of European Settlers.

It was a well known landmark and referred to as 'Big Tree' or 'The Big Fella' by the middle of 20th century. The tree is now familiarly known as Bilston's Tree.

A large limb broke off the northern side of the crown in 1973, and from the Eastern side in 2013, but this has not affected the general health of the tree which remains a tourist attraction for the Casterton District.

A local sculptor has had the opportunity to create some beautiful animal carvings on the fallen limb.