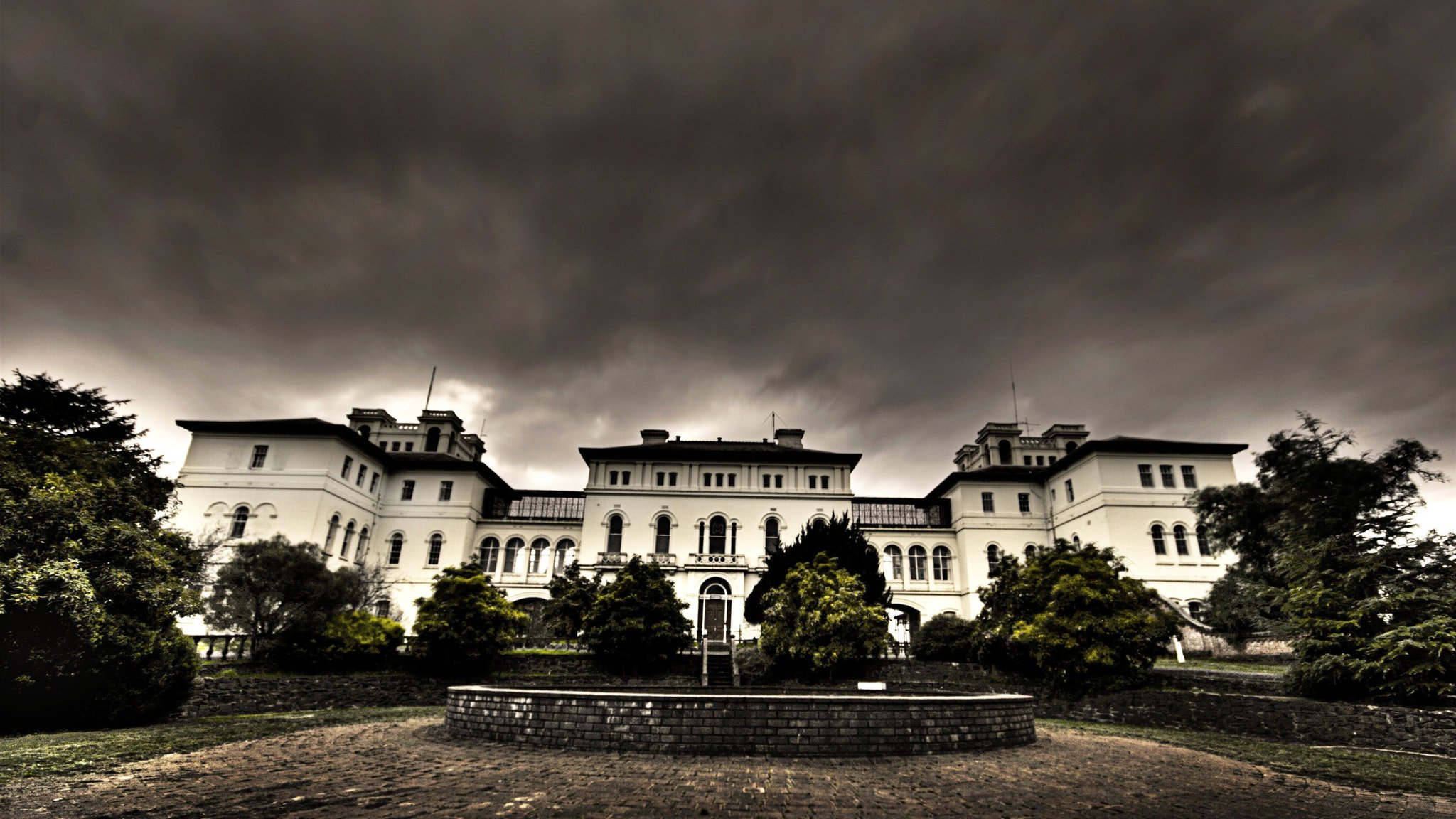 Maximum of 30 people per group. Please contact for further information.

Aradale Ghost Tour takes you to Australia's largest abandoned lunatic asylum. Opened in 1867 as Ararat Lunatic Asylum, this building housed tens of thousands of people described as lunatics, idiots and imbeciles, some of them described as the worst lunatics in the British Empire.

Around 13,000 people passed away here in it's 130 years. As a result, Aradale is considered one of the most haunted locations in Australia.

And now, for the first time, Aradale's doors have opened for evening explorations. Do you have what it takes to explore one of Australia's eeriest buildings after dark?

The tour travels through the most intact cell blocks in Australia, administration, chapel, kitchen, infirmaries, surgery theatres and morgue. Tours last up to two hours, please contact for more information or view the website.