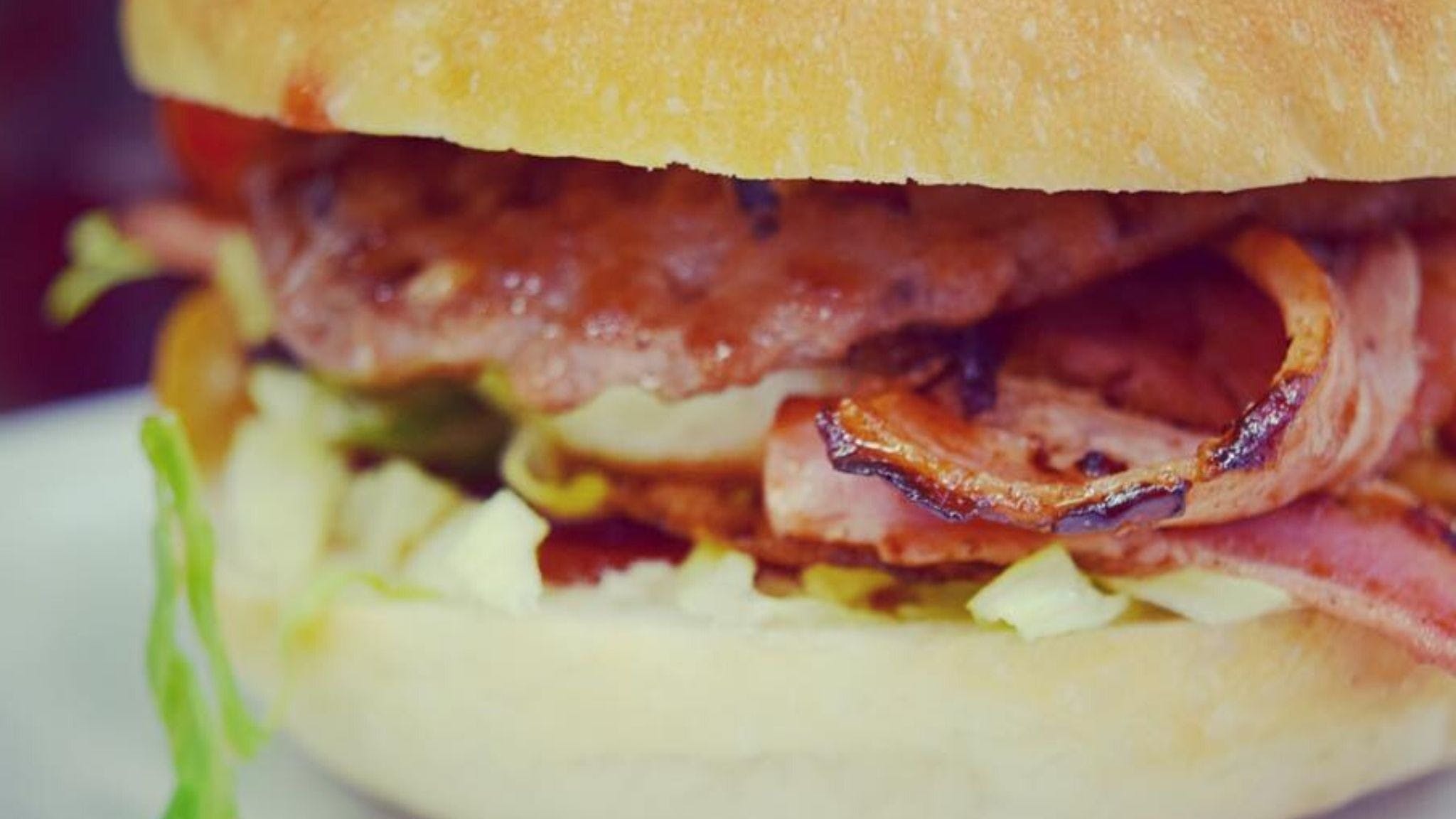 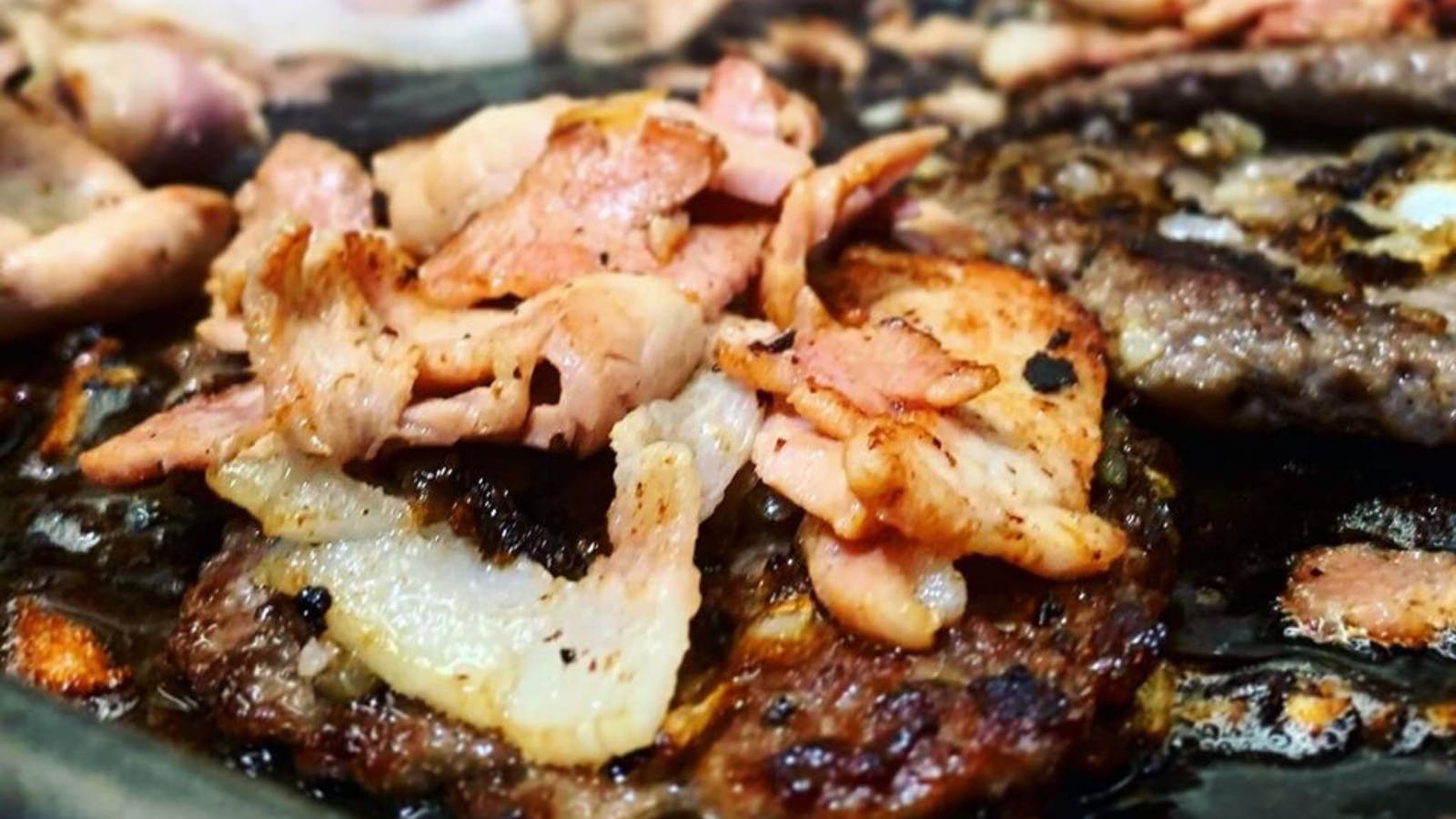 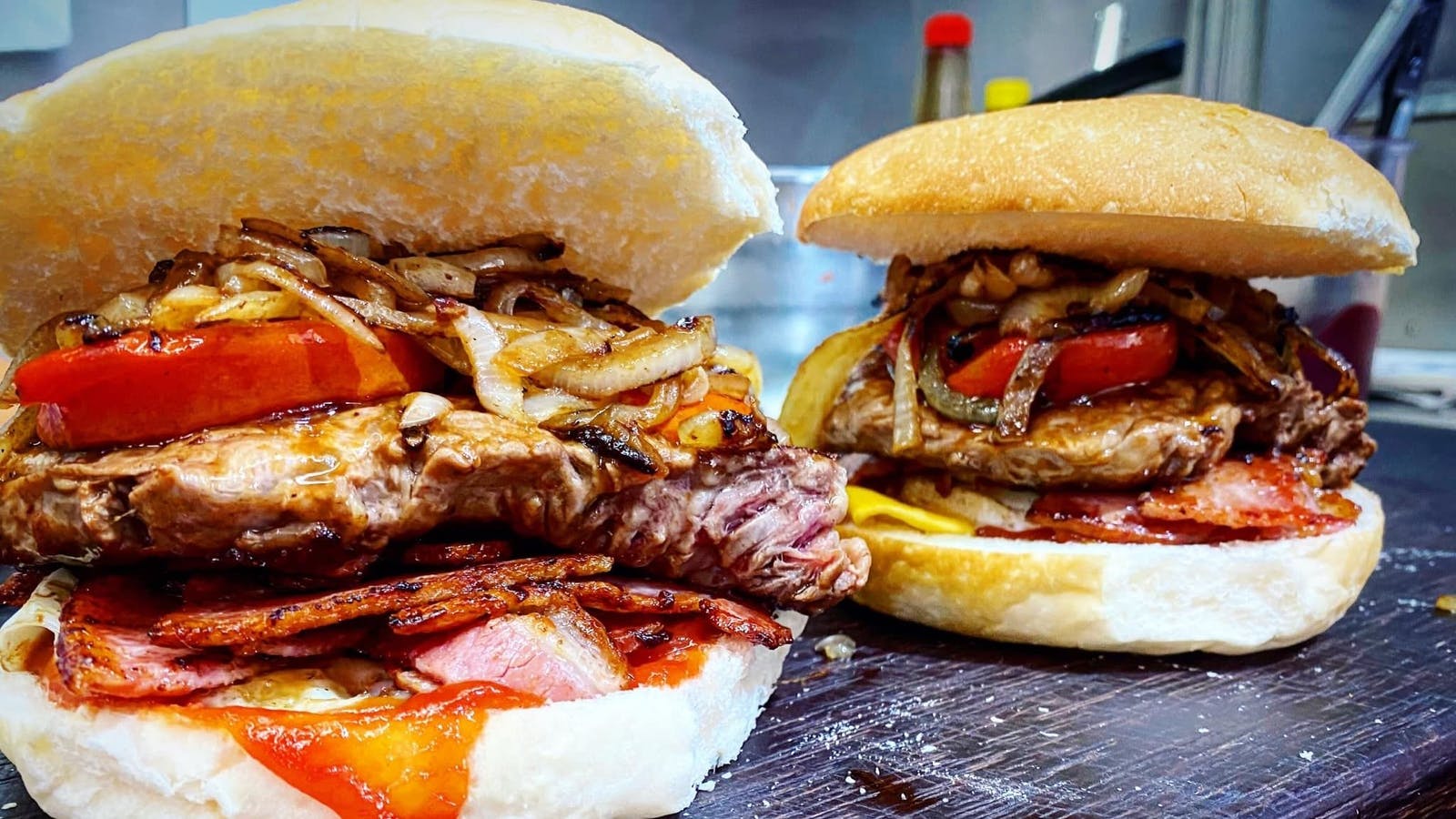 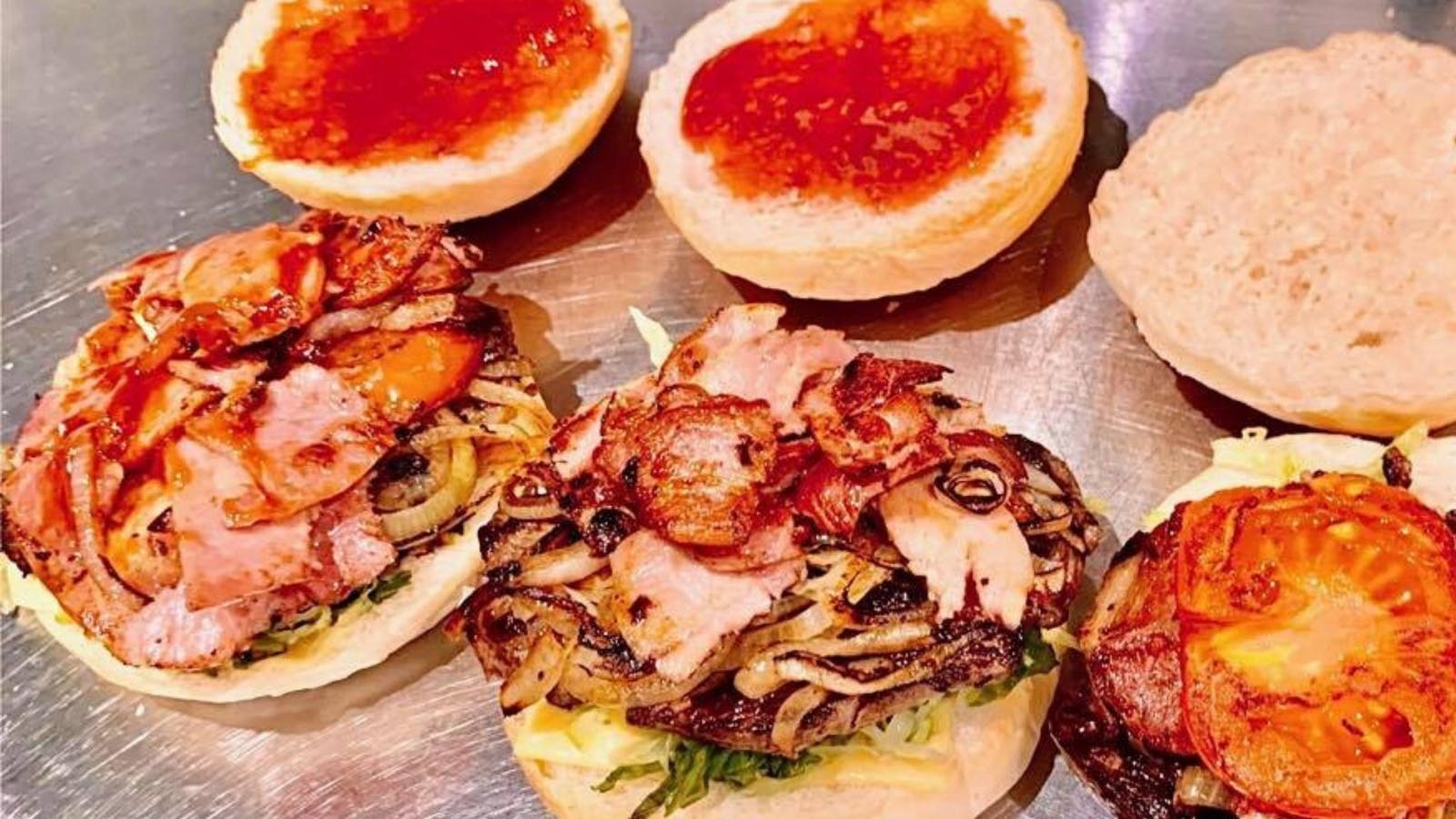 Kermond's Hamburgers started in a caravan on December 8, 1949 when John Kermond and his father Joe opened down at the foreshore in Warrnambool. The recipe was devised by Alex Lucas and John Kermond and Lucas Bros Butchers had been making it all for 63 years.

After the summer trade, John moved to a Lava Street site where the shop was built in 1957. John's brother Bill, then Robert joined in the partnership. Brett's father Peter worked as holiday relief between 1952 - 57 to be the first employee outside the Kermond family. There have been four generations of the Kermond's and three generations of the Healey families. Peter's first son Mark started in 1971, and his seven other children continued on when they become of age. Brett started in 1984 and became partners with Robert in 2006. There are currently six Healey's working, four are third generation. Robert has been on extended leave since 2010. Peter Healey's cousin Peg retired in 2010 after 50 years of service.

It is said, "You can't come to Warrnambool without having a Kermond's Hamburger, and once you do you always come back!"

Kermond's Hamburgers has been mentioned on numerous radio programs and featured on television, beating the likes of the Melbourne Zoo when Kermond's came 46th in the RACV's most popular tourist attractions in Victoria.