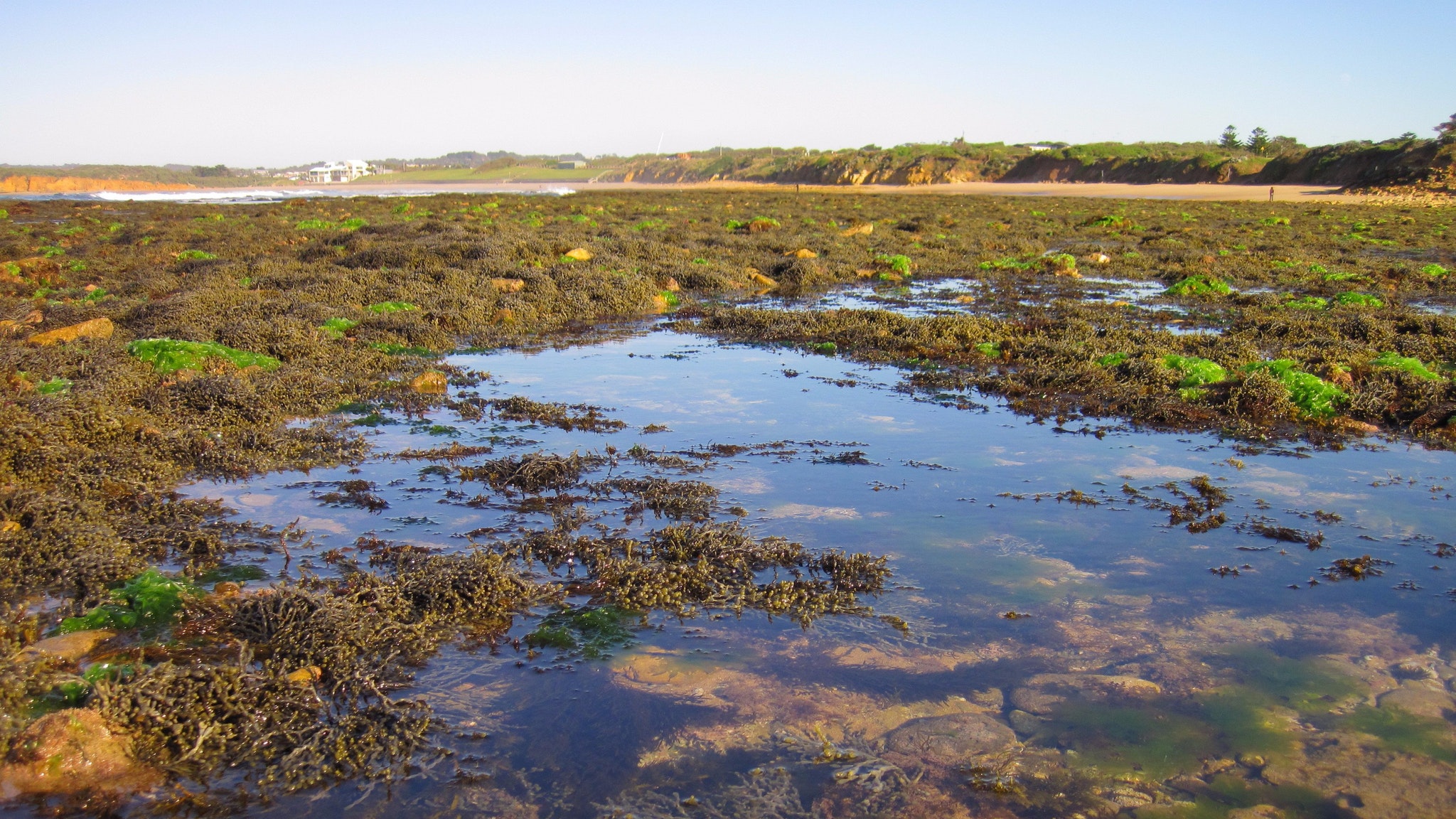 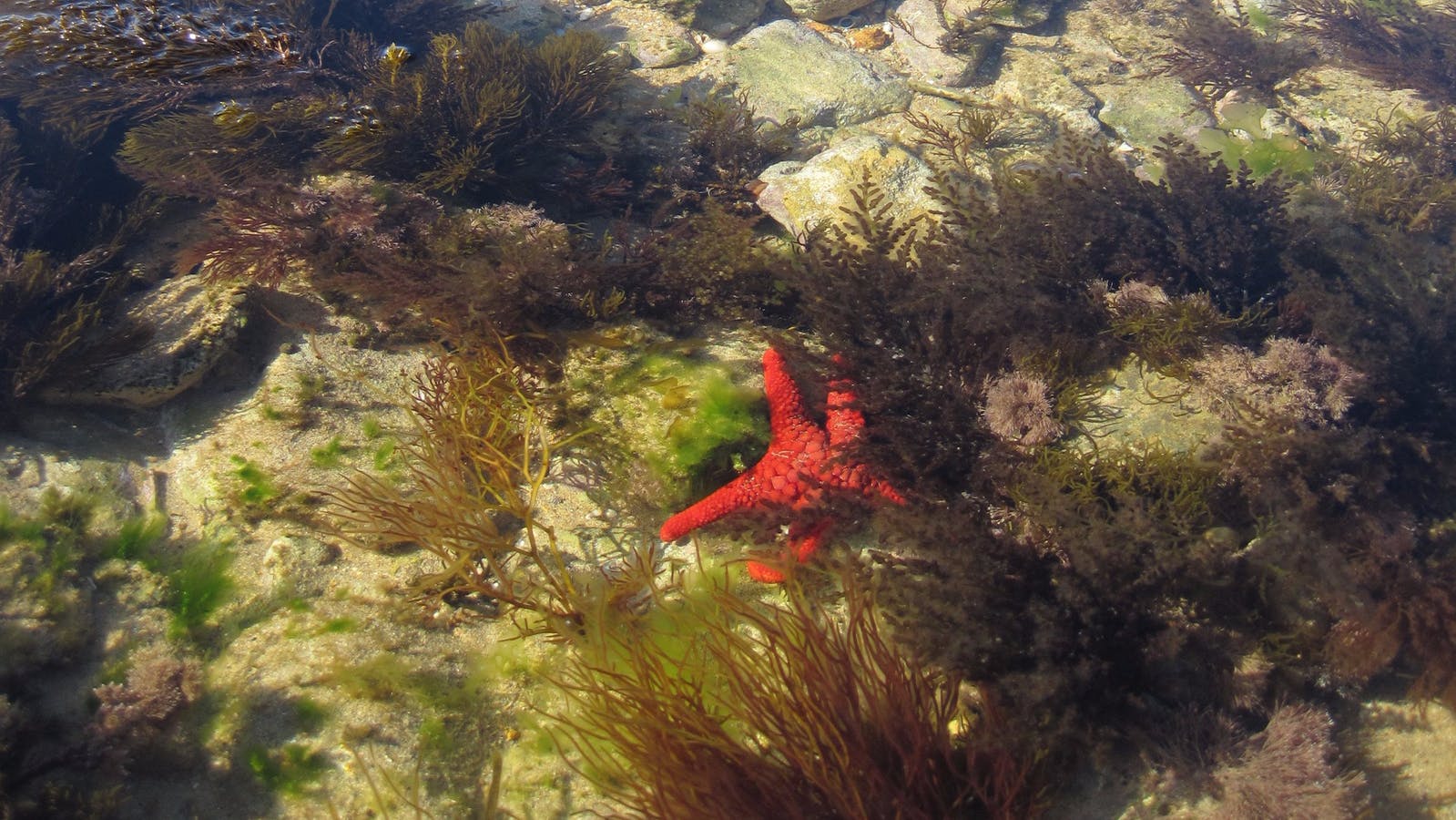 Located in Torquay, one of Victoria's favourite seaside towns, Point Danger Marine Sanctuary is ideal for snorkelling and exploring the diverse marine life at low tide.

The area between Torquay's back and front beaches is formed of beds of crumbling limestone and a narrow rock platform which extends to the west. A small reef which is only exposed at the lowest of summer tides lies just offshore and is often isolated from the beach by a deep sandy channel. One shipwreck is found within the park, the Joseph H. Scammell.

The limestone reef is an enthralling feature of this park. Covered in small boulders and intricate seaweed beds, the reef is home to a number of weird and wonderful creatures. Most noteworthy is the huge diversity of seaslugs, currently 96 species known to occur in this sanctuary, many of which are endemic.