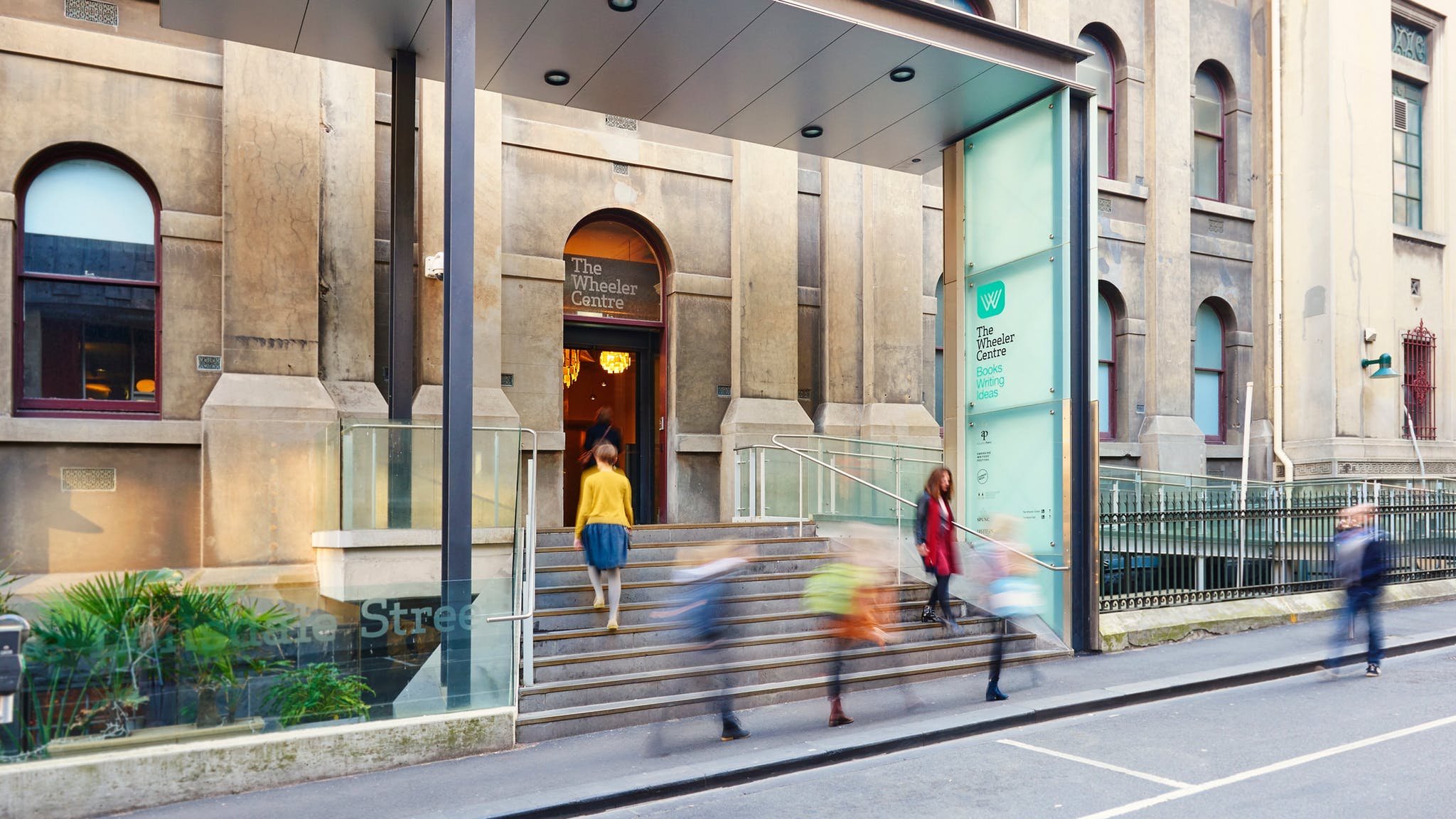 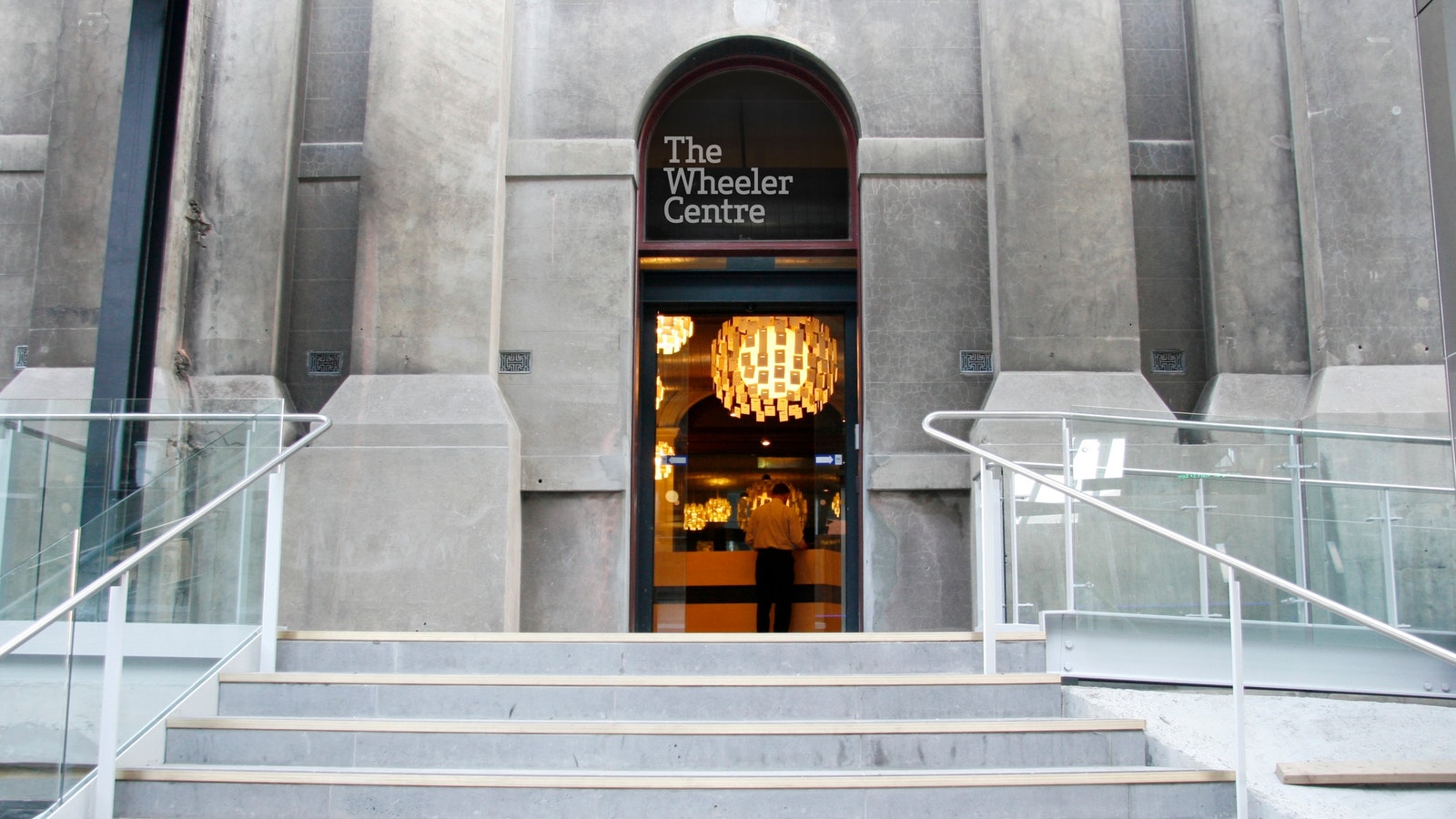 Australia's first Centre for Books, Writing and Ideas, the Wheeler Centre, opened in February 2010. The Centre is located within a newly renovated wing of the State Library of Victoria, in the heart of Melbourne's bustling central business district, in the burgeoning cultural precinct close to Melbourne and RMIT Universities.

The establishment of the Centre is at the heart of an ambitious Victorian Government initiative which saw Melbourne designated as a UNESCO City of Literature in 2008 and join the UNESCO Creative Cities Network alongside Berlin, Montreal, Seville, Edinburgh and other global creative cities.

The Centre is a hub and home for writers and key literary organisations, including the Melbourne Writers' Festival, Writers Victoria, Express Media, Small Press Network, Australian Poetry and the Emerging Writers' Festival.

It provides shared meeting rooms and workshop spaces to foster collaboration, hot desks for short-term use by other writers and organisations as required and access to a large performance space with a seating capacity of 250.

All tickets can be booked at the website. Bookings are strongly recommended.

Through a year-round programme of talks and lectures, readings and debates, the people at The Wheeler Centre invite you to join the conversation.