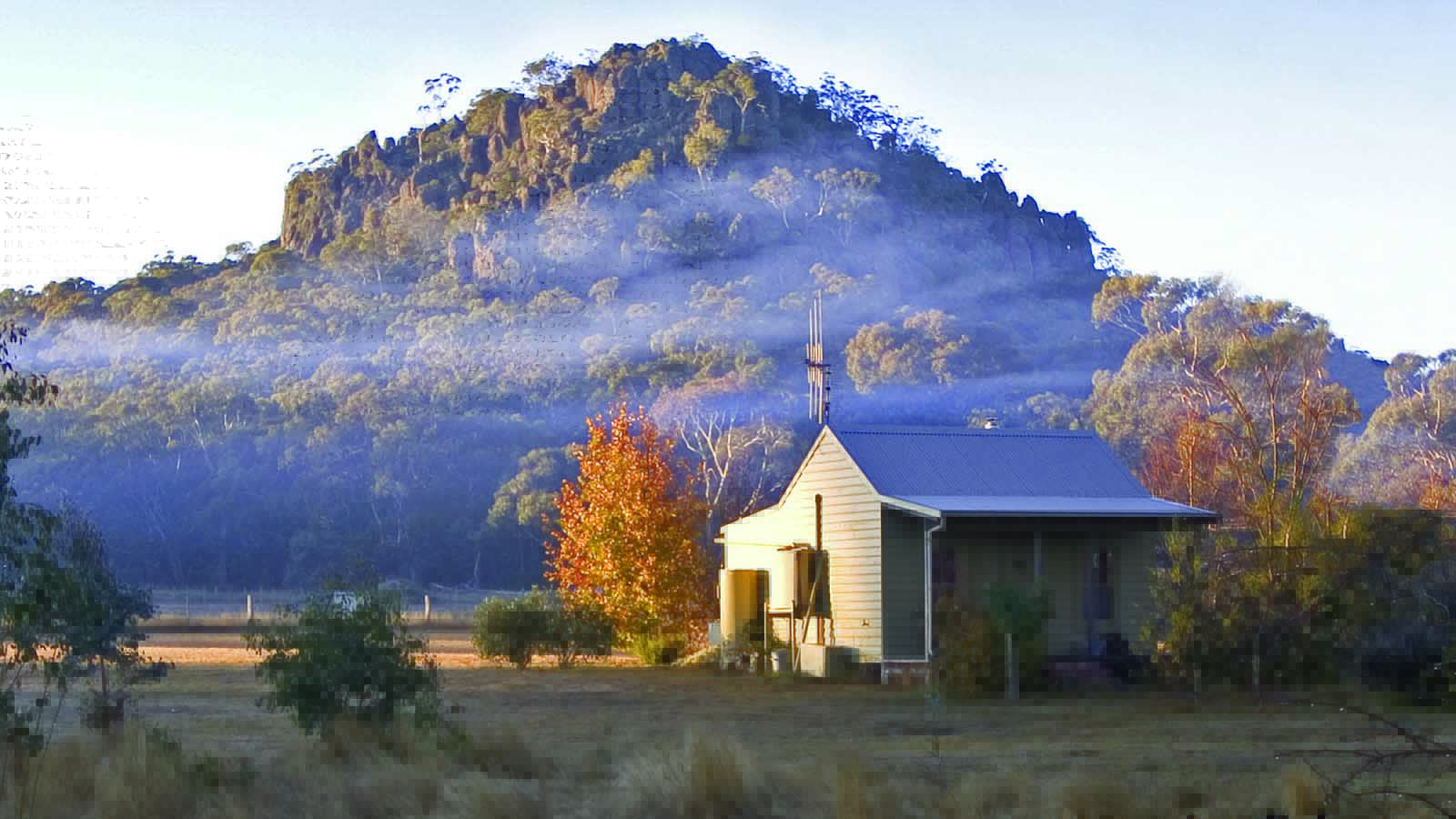 Make your picnic at Hanging Rock a gourmet affair. Gather your lunch from farm gates, provedores and wineries nearby - and serve it all up with helpings of drama and intrigue, in the colourful company of stunning wildflowers, roos and parrots.

An intriguing history
Picnickers, walkers, Goldrush bushrangers and day trippers have long been attracted to this beautiful place in Victoria's Macedon Ranges region.

Maybe you've seen the 2018 drama series Picnic at Hanging Rock by FremantleMedia? It's based on Joan Lindsay's 1967 Australian Gothic novel of the same name. The novel inspired Peter Weir's 1975 film and an air of mystery still surrounds the spot.

Celebrations
Tell your own stories at the picnic races. These country races are held twice a year on New Year's Day and Australia Day. Local food and wine is the hero at the annual Harvest Picnic in late February.

Check out classic cars at the annual Car Display picnic day, or race around the rock for Run The Rock each April. Catch international acts in concert against the Hanging Rock backdrop throughout the year. For the ultimate Hanging Rock experience, camp overnight and swap tall tales at Camp Out At The Rock.

The Rock: The facts
Rising 105 metres from the plain and formed six million years ago, Hanging Rock is actually a small steep-sided volcano (mamelon). Rainwater has gradually created unusual rock formations, including the Black Hole of Calcutta and the Cathedral.

Stop in at the Hanging Rock interpretative centre for the lowdown on local history, mystery and geology. Join a guided tour for more tales, and spook yourself with a summer night tour.

Bursting with colour
The Rock's supernatural qualities are hard to doubt in spring, when the area bursts with colour. The reserve is home to nearly 100 indigenous plants, and resident fauna includes 40 species of birds and koalas, kangaroos, sugar gliders, echidna and wallabies.