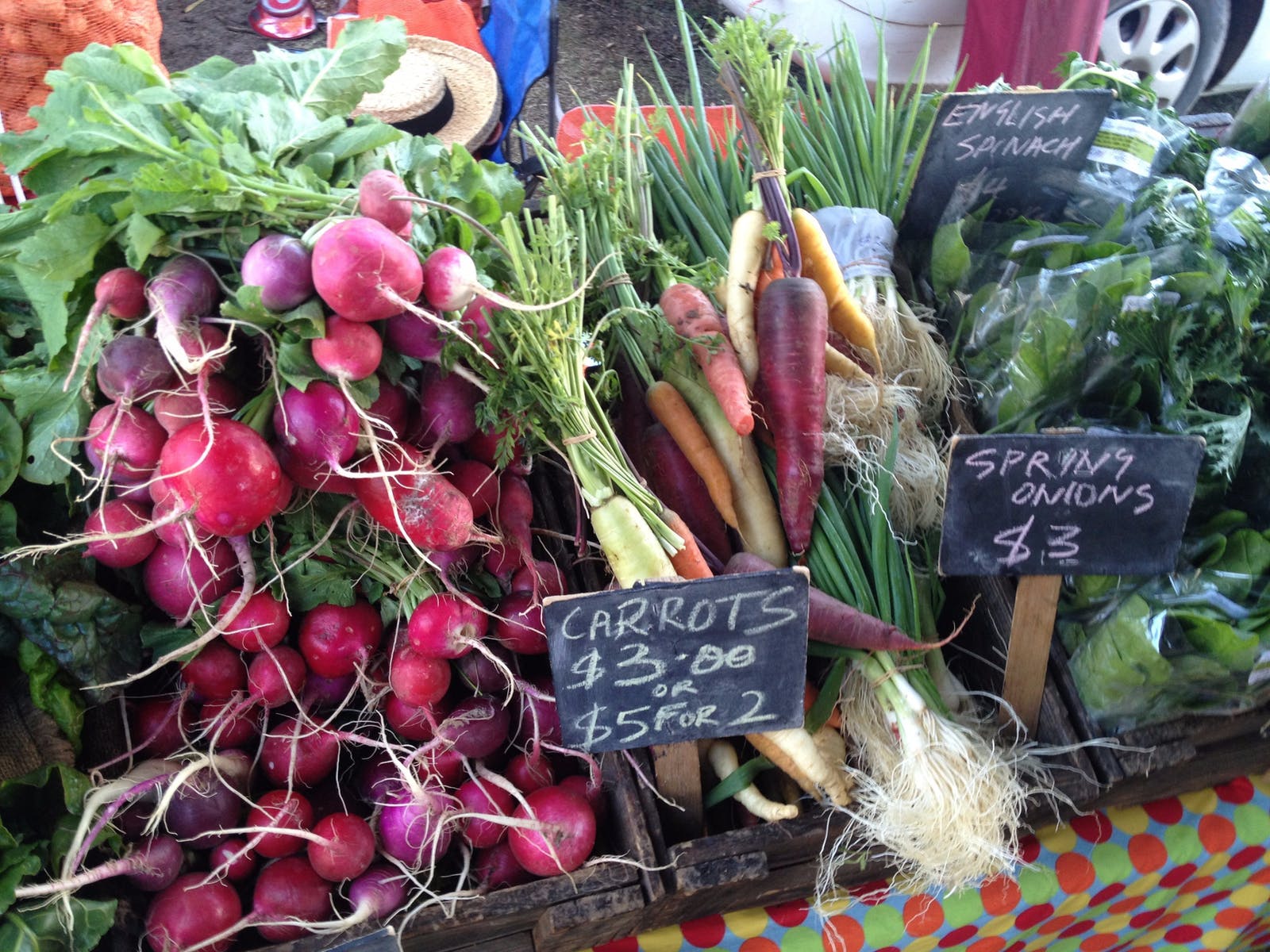 Geelong is Victoria’s largest regional centre nestled in the confluence of three rich agricultural regions: The Otway Ranges, the Bellerine Peninsula and the Golden Plains of south western Victoria.

It is fast becoming the centre of a blossoming gourmet and artisan food culture and now the South Geelong Farmers market is proud to add its
... Show more
support to this growing economy, by providing a marketplace for authentic locally made and fresh grown produce to the communities of the Greater Geelong area.

South Geelong Farmers Market operates on the first and third Sunday of each month.