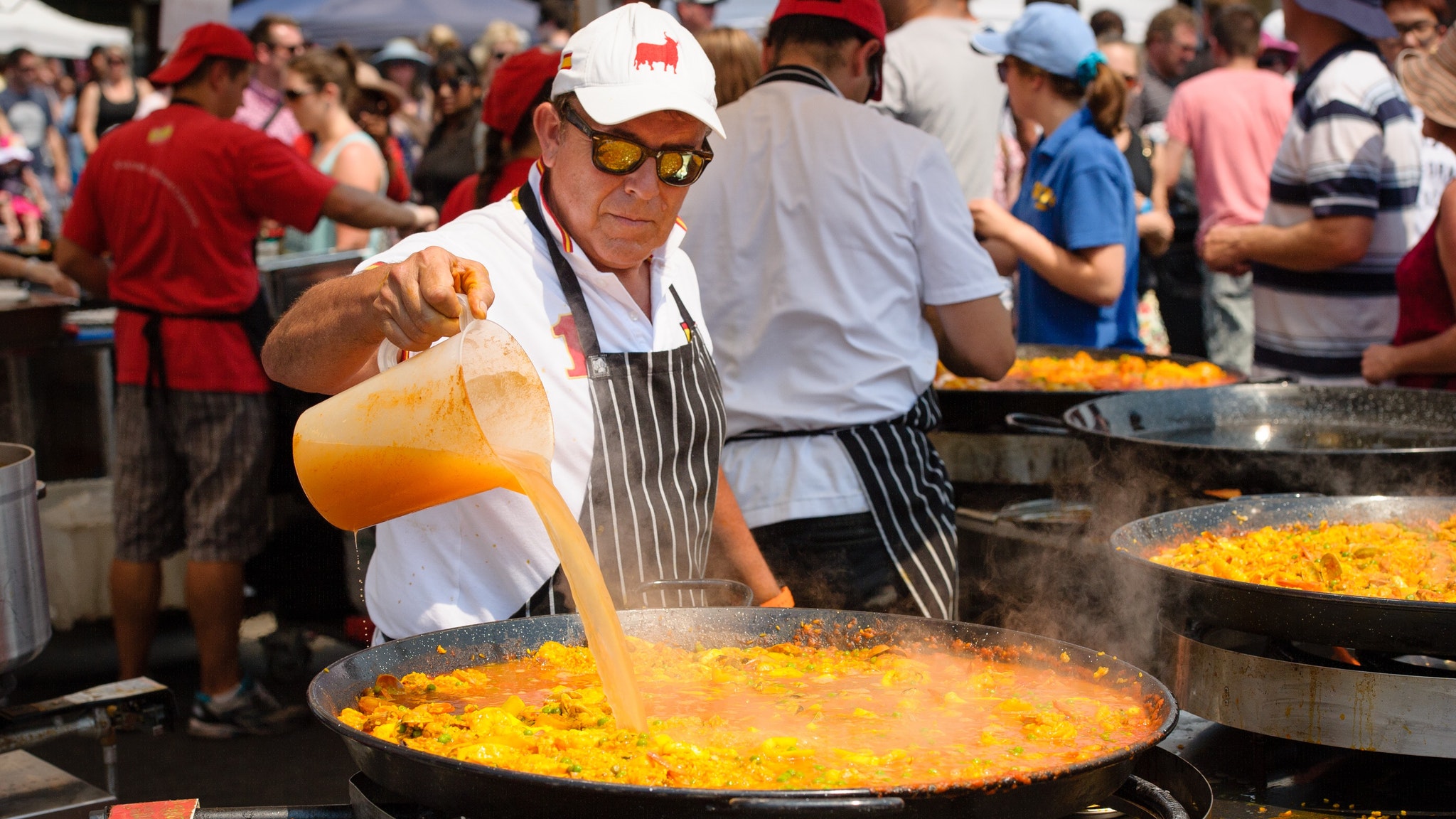 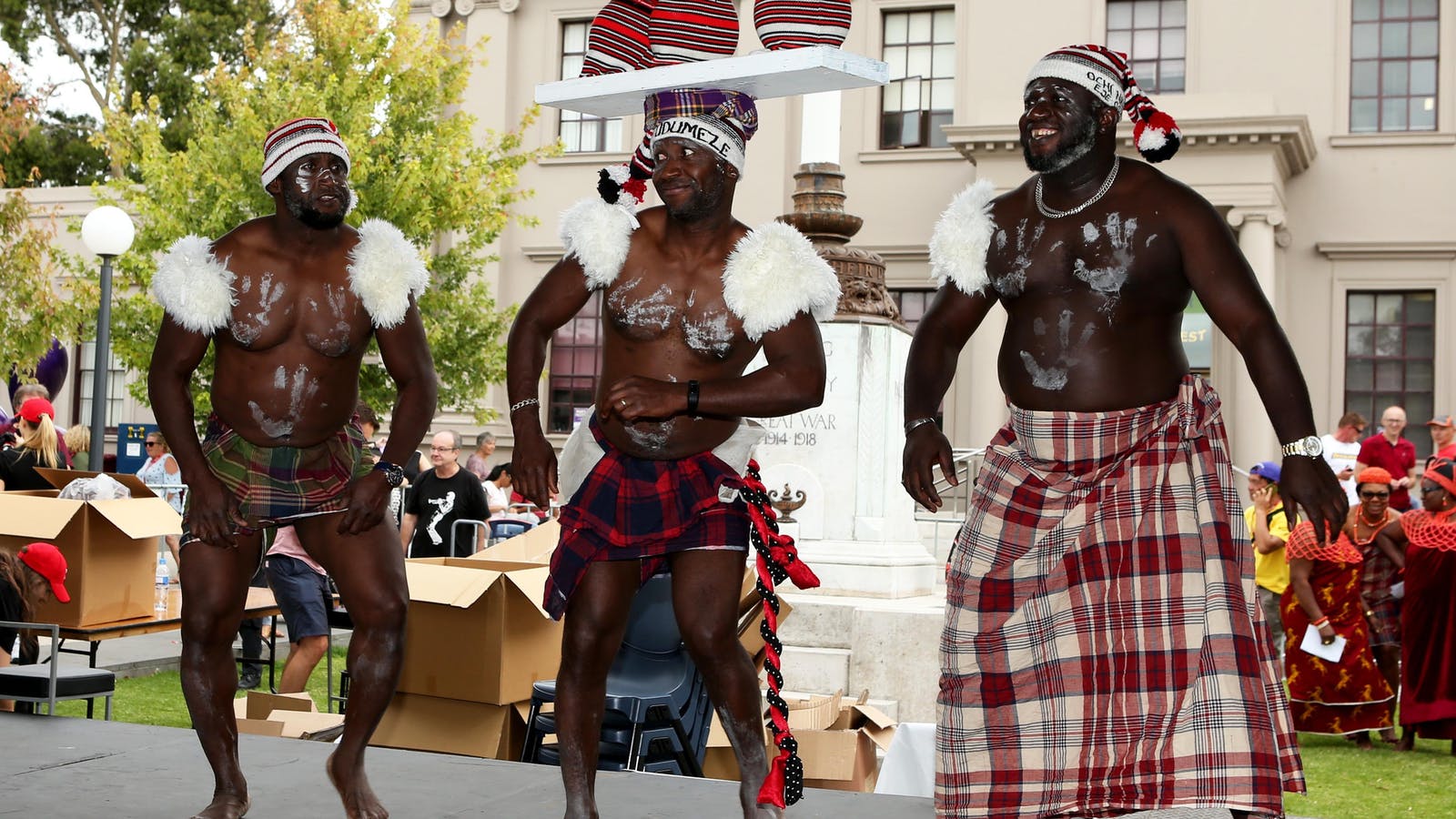 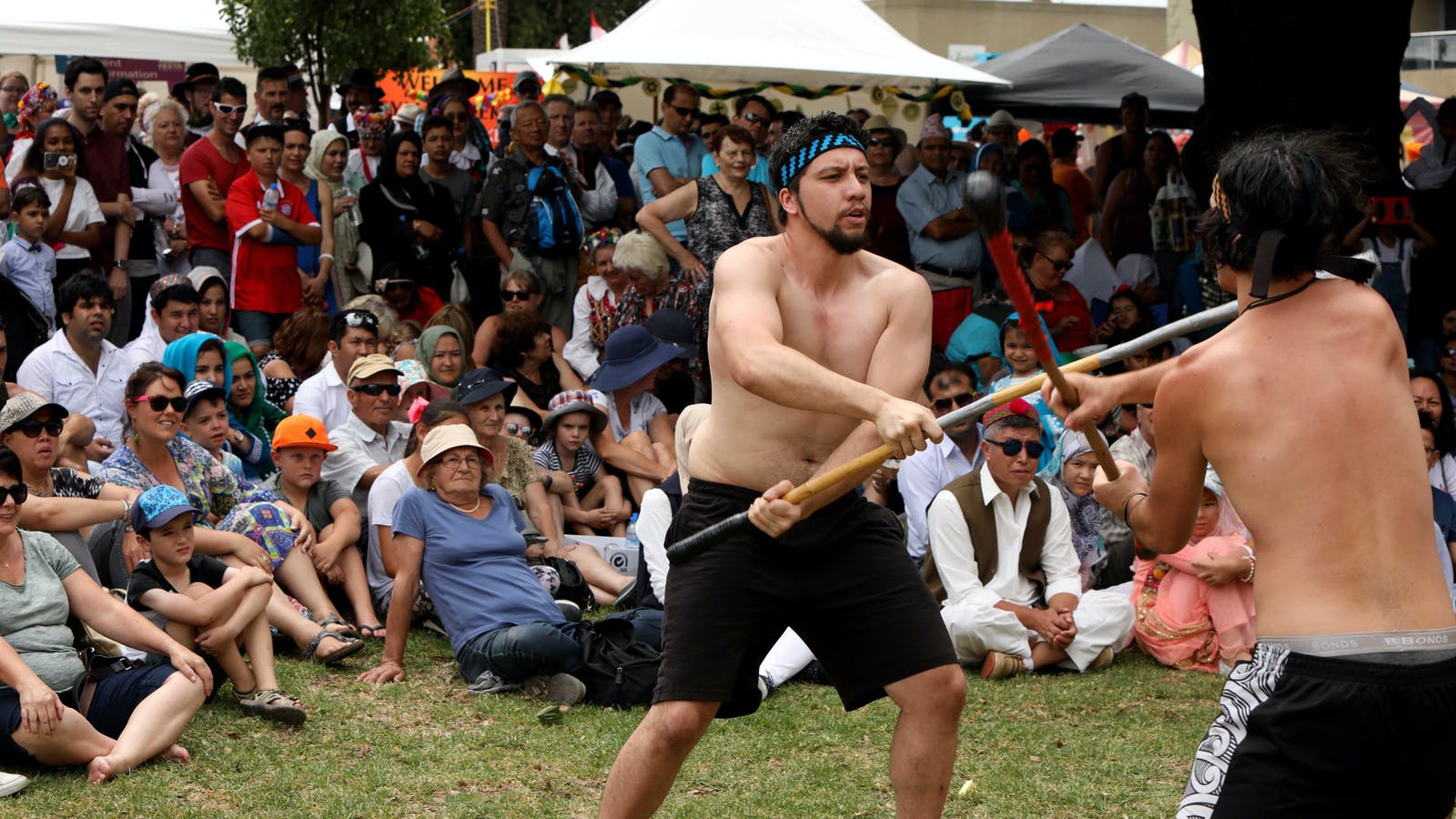 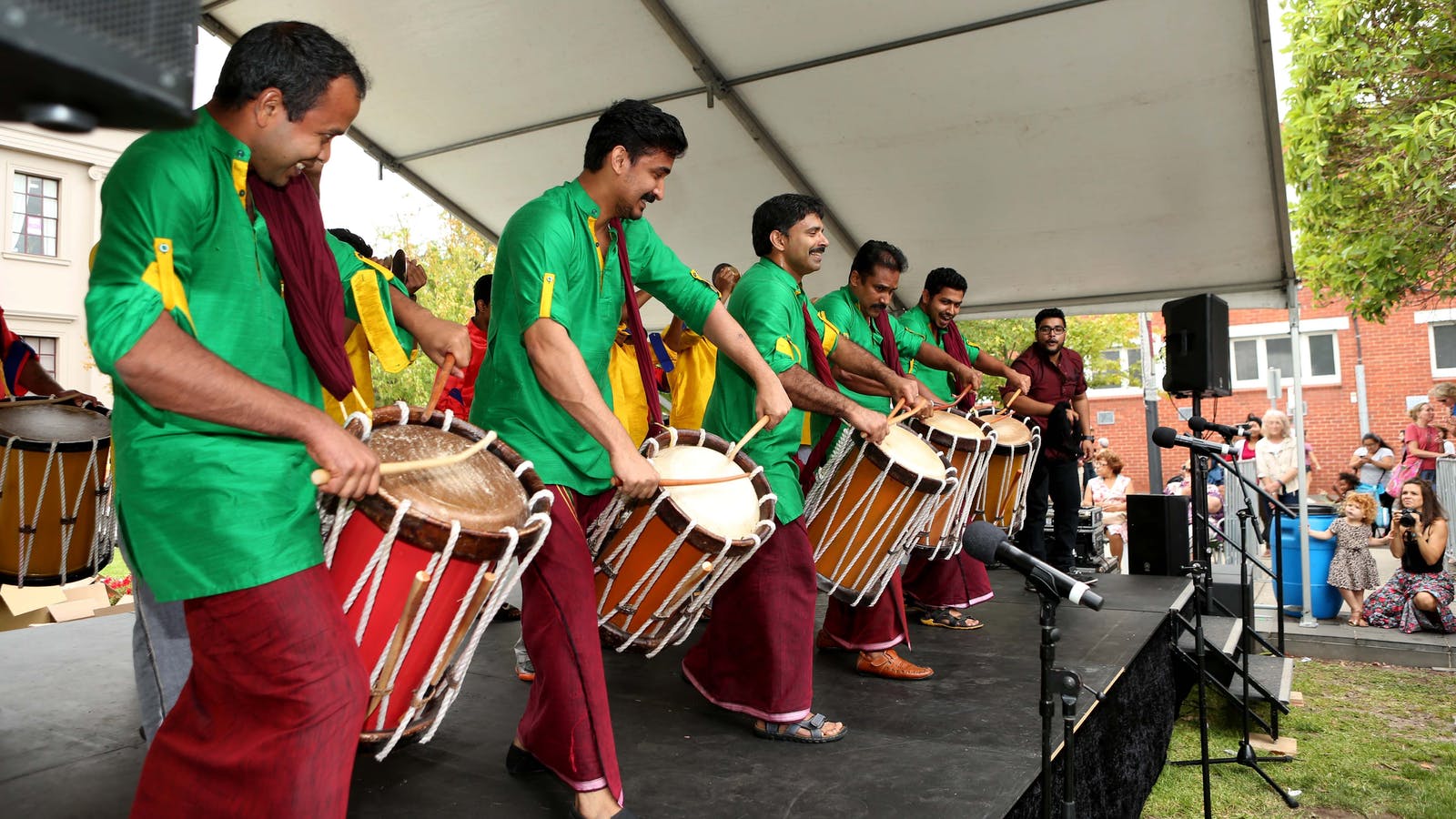 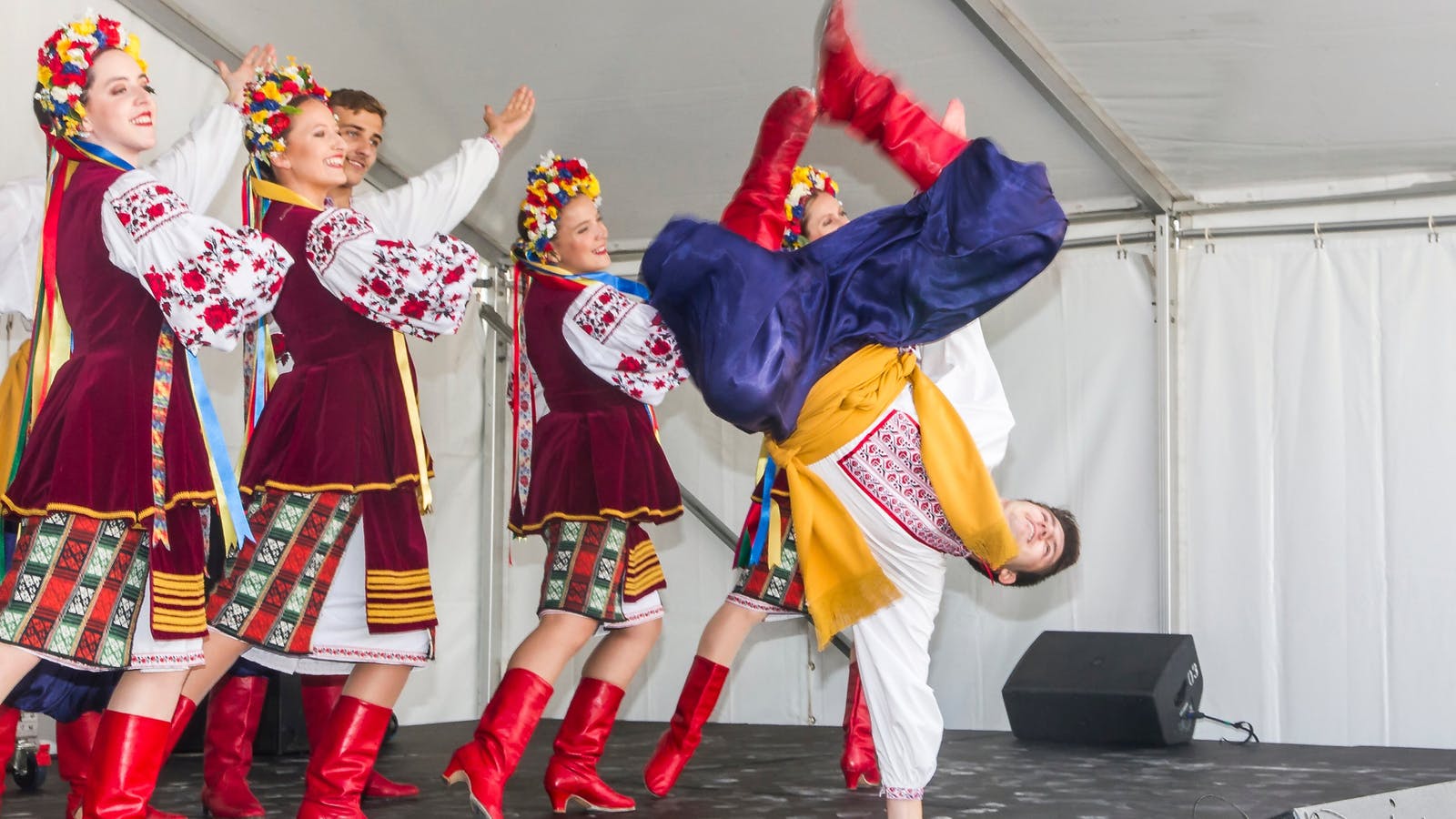 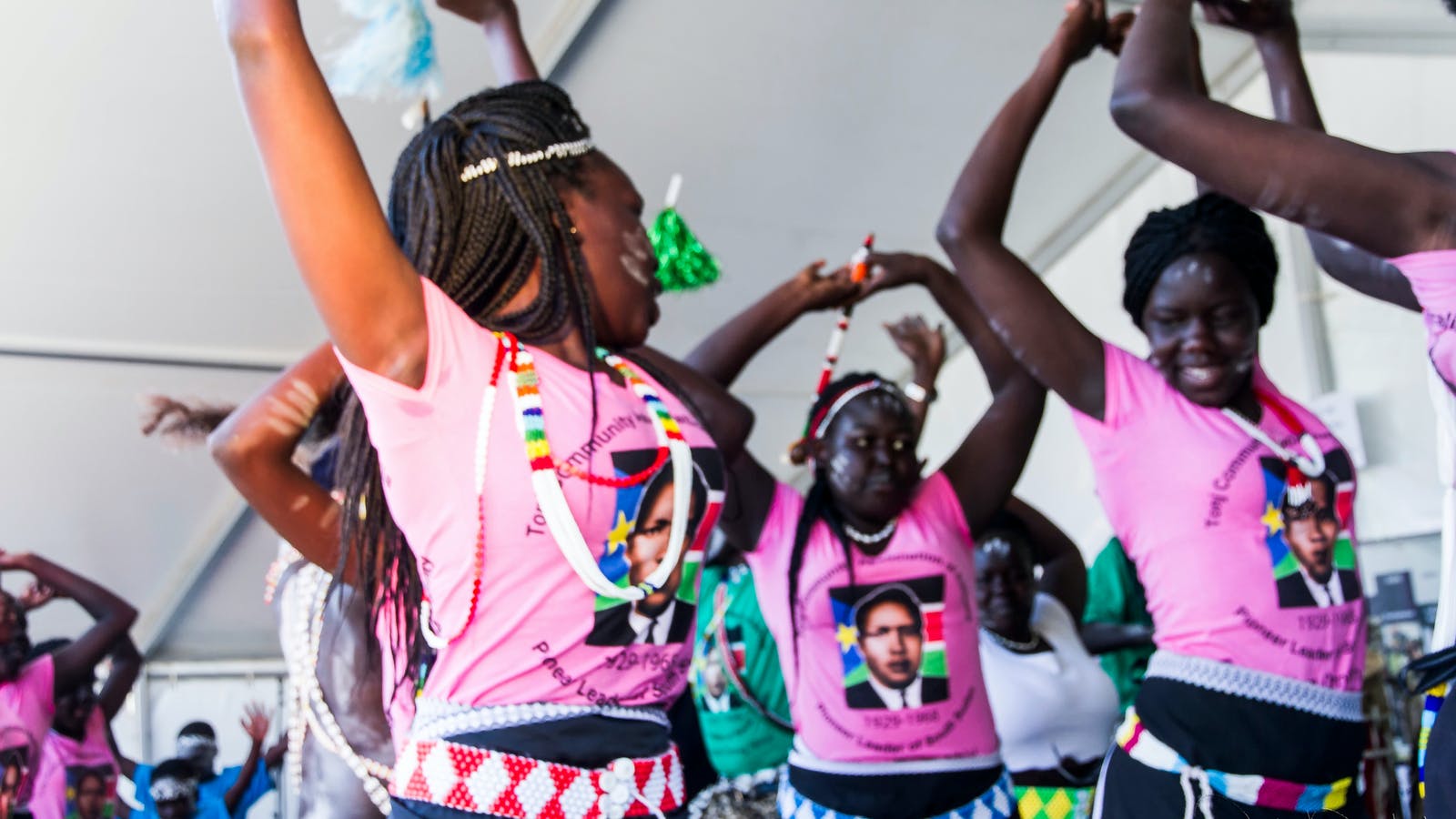 Pako Festa is Geelong's much loved, award-winning, free annual community cultural festival and the biggest of its kind in Australia.

Managed by Diversitat and held on the last weekend of February in Pakington Street, Geelong West, the multicultural heart of Geelong. Pako Festa incorporates an extravagant street parade featuring around eighty floats and hundreds of performers representing forty-three affiliated ethnic communities and around sixty other community groups and organisations.

The street is lined with stalls selling traditional foods, arts and crafts and seven separate stages in the precinct offering performances of music and dance as well as interactive workshops and exhibitions. Pako Festa has become one of Victoria's premier multicultural events, attended by well over 100,000 people in each of the last three years.